An abundance of Minnesota talent makes its way to Amherst, New York and Saint Cloud, respectively, for the first USA Hockey National Camps of the summer.

A total of 52 Minnesotans dot this week's camp rosters

From June 23-30, some of the top 2004-born players in the country will practice with and scrimmage against each other under the watchful eye of scouts and evaluators from all levels of hockey. This camp is used, in part, to select the roster for the upcoming 2021 Hlinka Gretzky Cup, to be played in the Czech Republic and Slovakia in early August.

In the last decade, the United States' best finish at the Hlinka Gretzky Cup (formerly the Nations Cup and Ivan Hlinka Memorial Tournament) was runner-up in 2016, falling in the title game to the Czech Republic. The U.S. last won gold in 2003.

Canada has dominated the tournament for the last 20 years, winning 16 gold medals.

Beginning Saturday will be the USA Hockey Girls 16/17 Development Camp, played at the Herb Brooks Hockey Center in St. Cloud, Minn.
Like the Boys camp, the Girls 16/17 camp (run from June 26-July 2) will be used to identify the final five forwards, four defenders, and four goaltenders for the Girls U18 Select Camp in July.

Subsequently, that camp will be used to select the U-18 National Festival in August. That event will help determine the final roster U.S. U-18 Women's National Team that will compete in the 2022 IIHF U-18 Women's World Championships.

In contrast with the men's side, the U.S. Women's U-18 National Teams have dominated their international competition. The Americans have won eight IIHF U-18 World titles since the tournament's inception in 2008, including four of the last five.

All of the camp games will be live-streamed on HockeyTV.com.

Continue reading for a complete list of Minnesota natives and MSHSL players participating in these events. 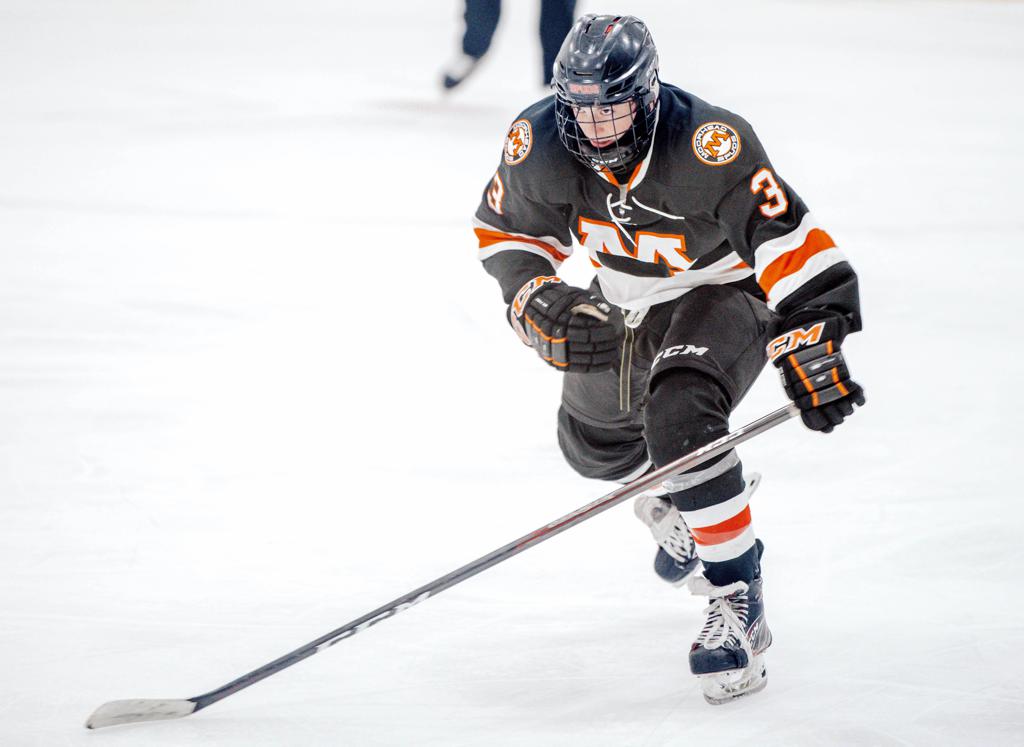 Moorhead's Gavin Lindberg is one of two Spuds participating in this week's camp, along with defenseman Joe Schiller. 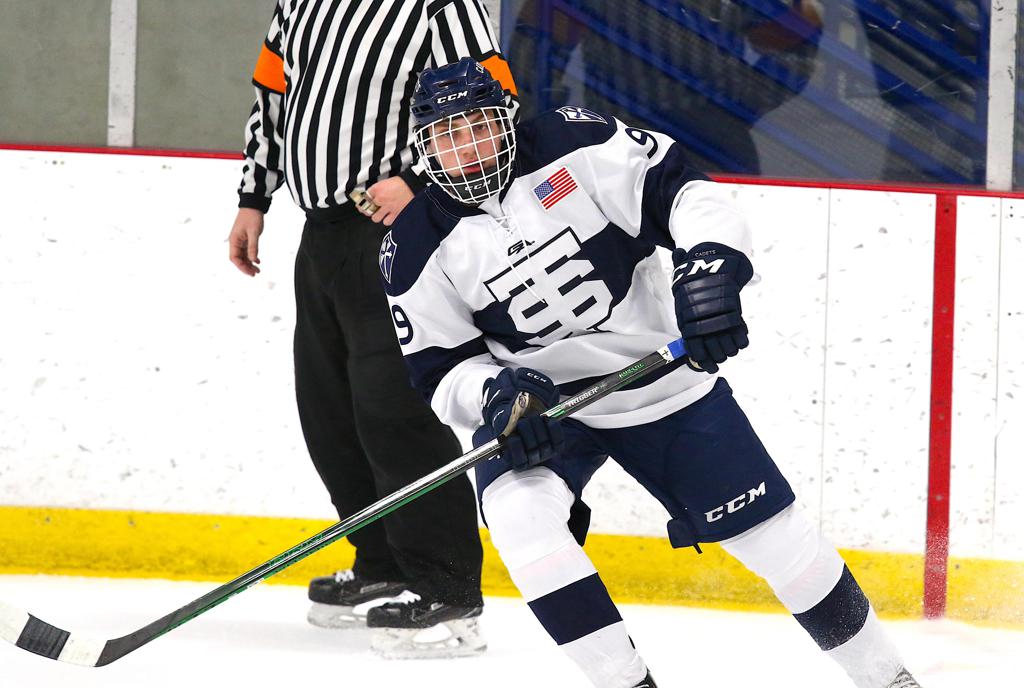 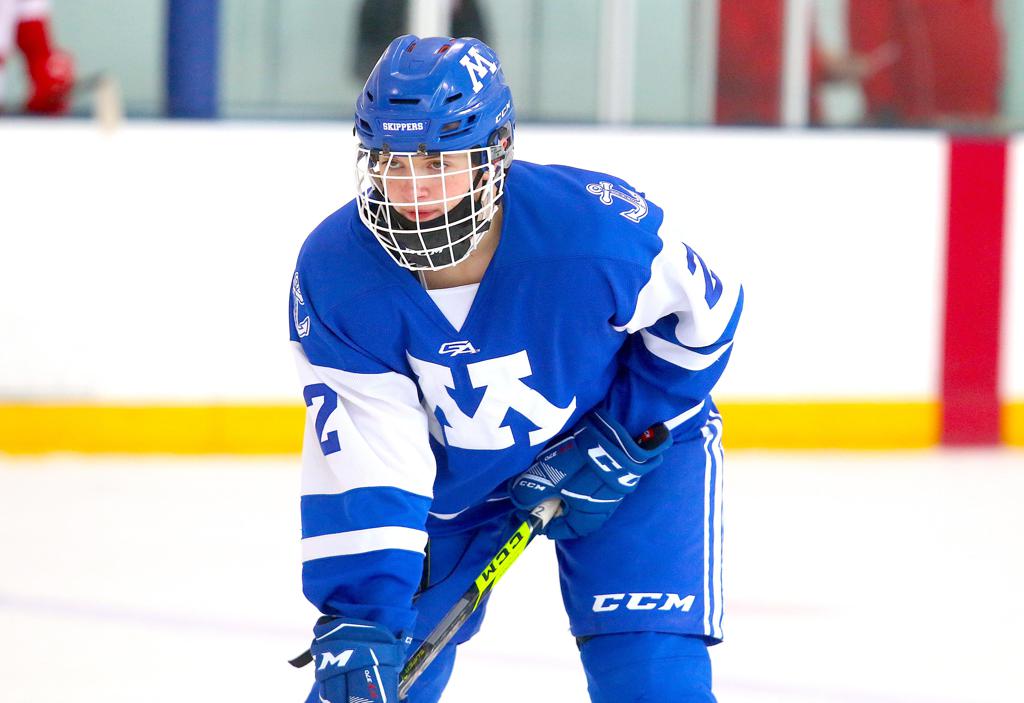 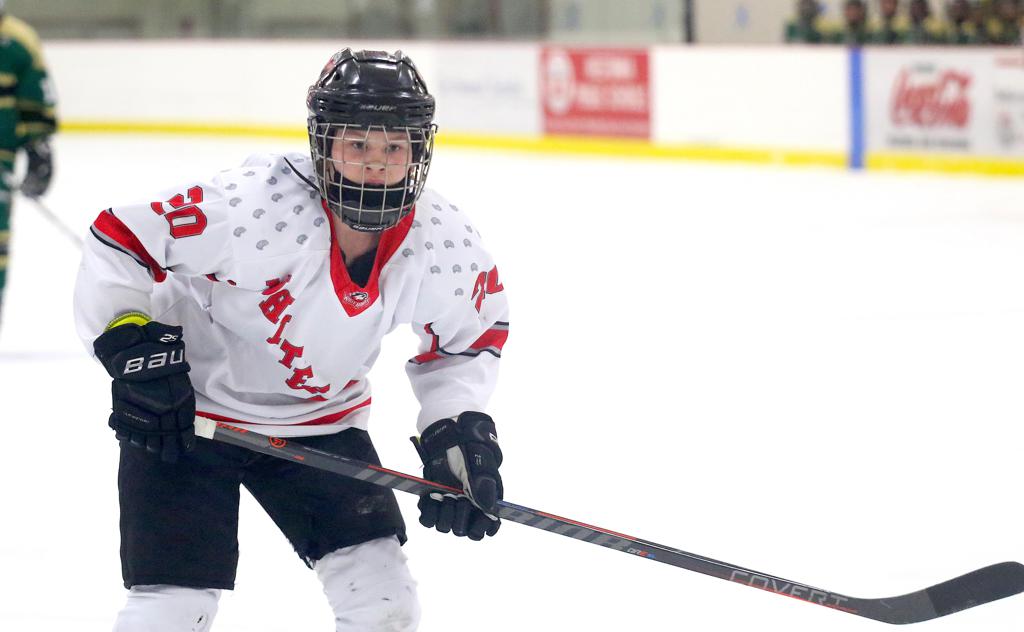 Sydney Leonard tied for the team-lead in goals with 19 for Mound Westonka during the 2020-2021 season.