The Mudbugs scored twice in the second period and two more times in the third for a 5-2 win over the record-setting Aberdeen Wings. 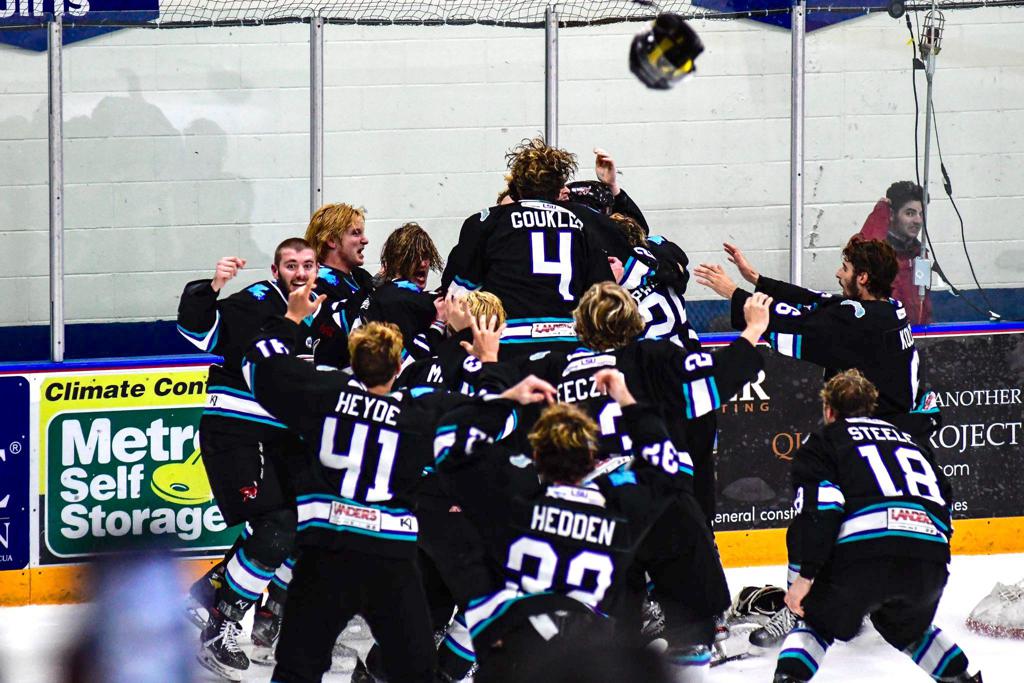 The Shreveport Mudbugs earned the 2021 Robertson Cup with a 4-2 win over Aberdeen on Tuesday night at Fogerty Ice Arena in Blaine. 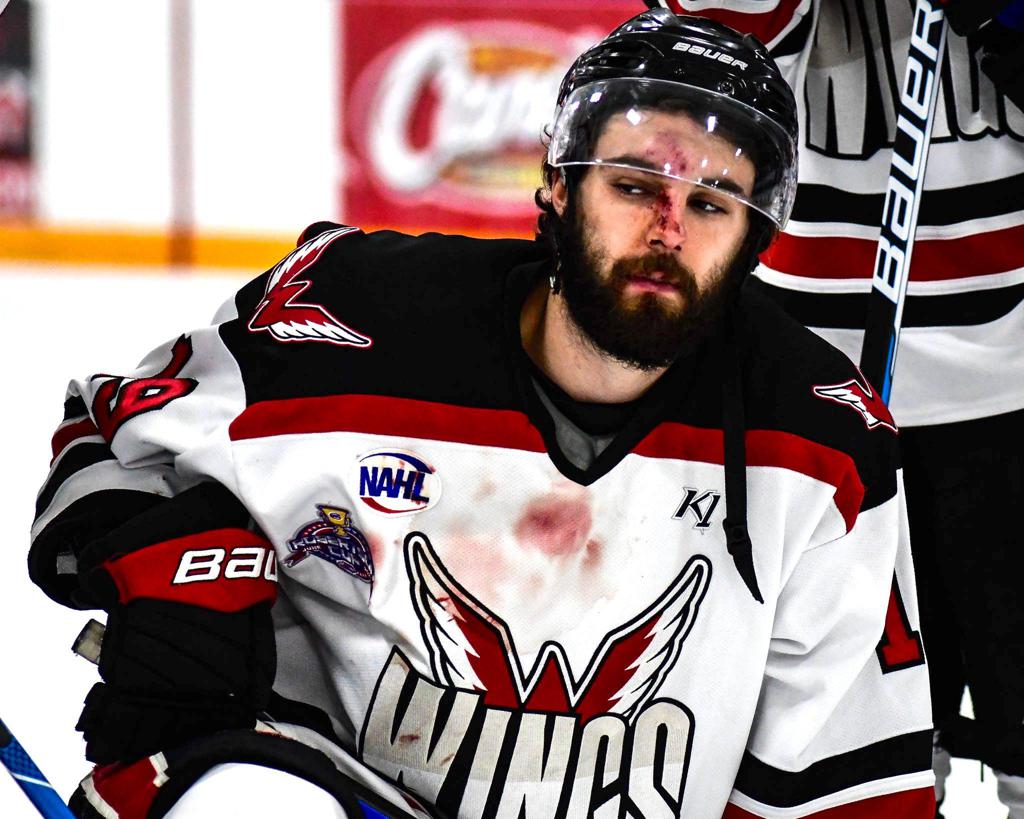 What if I told you one of the premier locations for Tier II Junior Hockey in the United States was located in the heart of Cajun Country?

The Shreveport Mudbugs, who call a city of just under 200,000 residents located in northwestern Louisiana home, captured their second Robertson Cup championship in three (the 2020 playoffs were cancelled due to COVID-19) seasons on Tuesday night with a 4-2 win over Aberdeen.

Gio Procopio netted a goal and added an assist in the win, with single goals coming from Sean Bunting, Joe Mack, and an empty-netter from Aidan Metcalfe. Liam Fraser scored both goals in the loss for the Wings, who got a 31-save performance from regular-season MVP Jake Sibell.

Mudbugs goaltender Cole Hudson made 19 saves in the title game and earned All-Robertson Cup Team honors while also being named the Most Valuable Player of the Robertson Cup Playoffs. 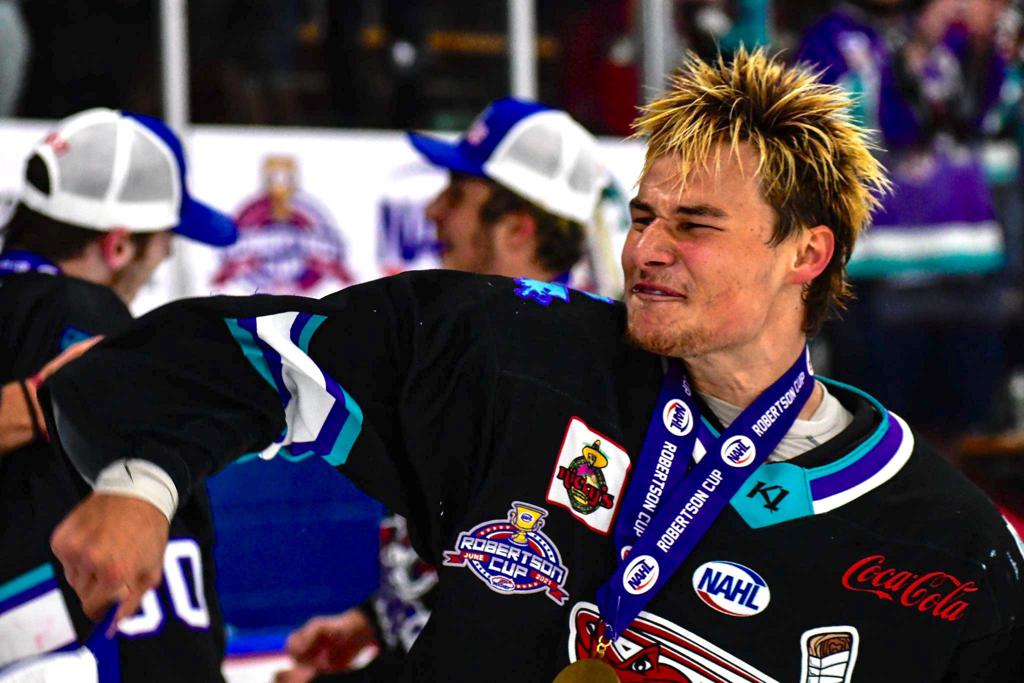 Shreveport entered Tuesday night's game against Aberdeen as the No. 2 seed in the Robertson Cup Playoffs.

Coming into the final leg of the playoffs as the No. 2 seed, the Mudbugs swept the third-seeded Maine Nordiques by scores of 4-1 and 5-1, setting the stage for the matchup with the record-setting Aberdeen Wings in the finale.

In the 56-game 2020-2021 regular season, Aberdeen set NAHL records for wins (51) and points in a season (103). The Wings boasted the league's Coach and General Manager of the Year in Scott Langer and arguably the NAHL's deepest and most balanced lineup.

True to form, the Wings knocked out the Minnesota Magicians in two games, topping the No. 4 seed 5-1 and 2-1 in the first round before falling to the mighty Mudbugs.

The Mudbugs also captured the NAHL's ultimate prize in 2018, finishing first in the South Division during the regular season and defeating Wilkes/Barre in the semifinal round before defeating Minot in the finals. Like Hudson in 2021, the Mudbugs' 2018 goaltender, Jaxson Castor, was named MVP of the Robertson Cup Playoffs. 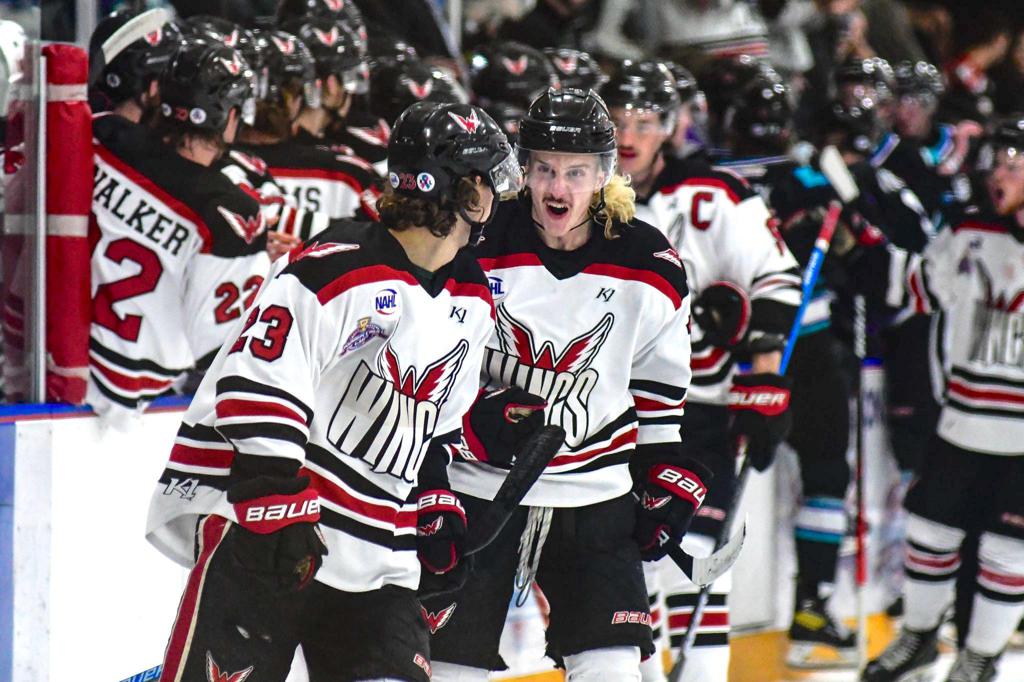 Aberdeen set NAHL records for regular-season wins with 51 and points with 103. 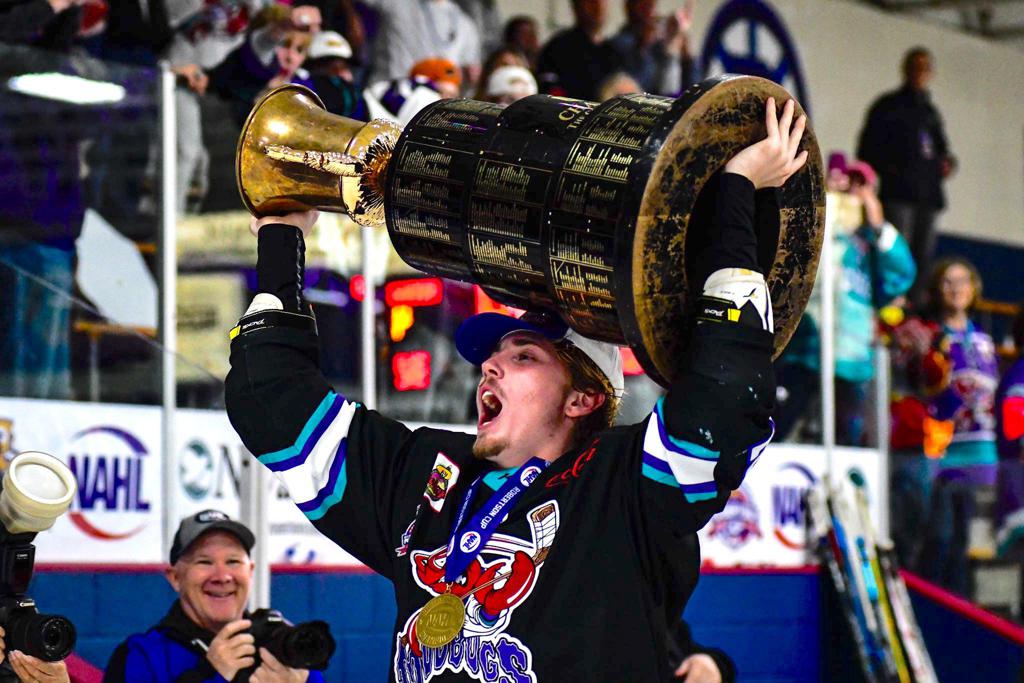 The Robertson Cup is the oldest junior hockey trophy in the United States. It was first awarded in 1976.