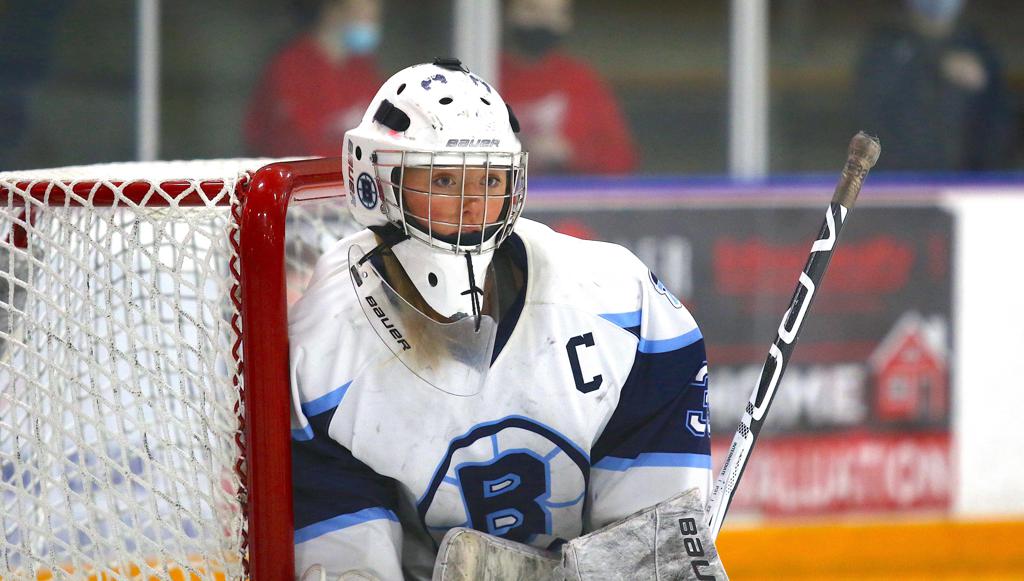 Hailey Hansen has been Blaine's starting goaltender since her eighth-grade year.

Three of six committed players hail from Class A programs 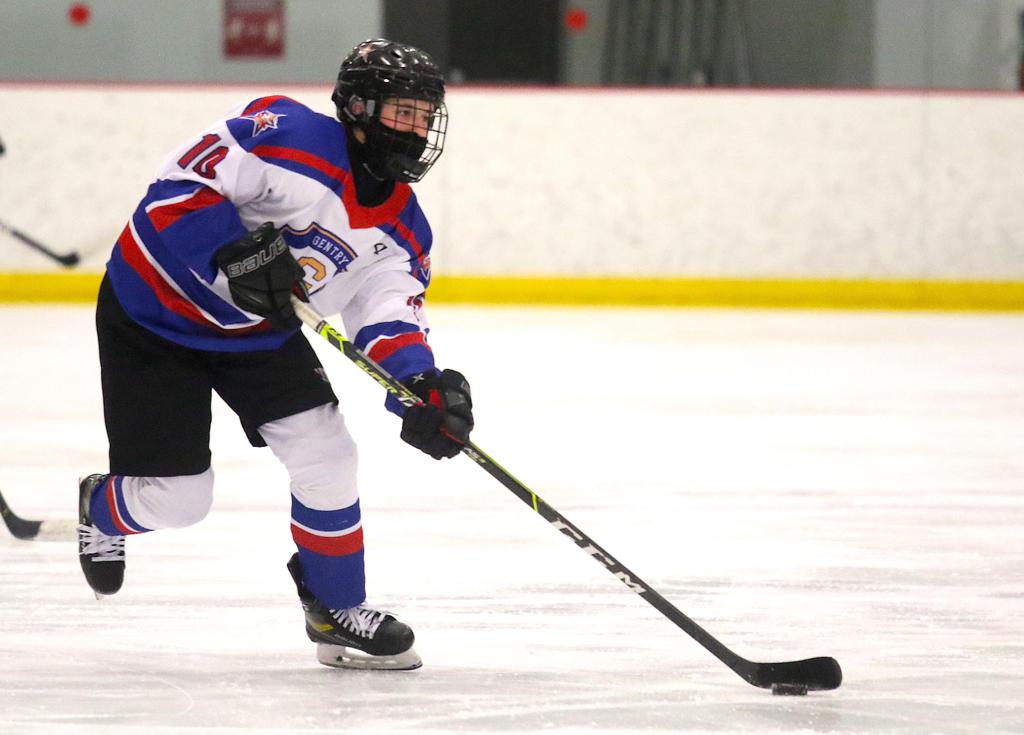 Huseth joins a growing pipeline from the State of Hockey to Franklin Pierce University, adding depth and toughness to the FPU blue line. The stretch of Minnesotan commitments to the Ravens is outlined here in the Memphis Mertens capsule.

A varsity contributor since her freshman season, Huseth recorded six points last season and 24 in her career with the Elks, which spans 70 games played at the varsity level.

Twin defenders from Gentry Academy, the Gazdiks committed to Minnesota State on June 15, the first day it was legally permissible for college coaches to reach out to next year’s juniors.

Both players are solid skaters and deft puck movers that helped the Stars to a runner-up finish in the Class A State Tournament last spring in Gentry Academy’s first season at the MSHSL level.

Jenessa tallied nine goals and 29 points in 22 games last season, while JuliAnna notched eight goals and 27 points for the Stars.

The speedy senior-to-be led the Spartans to the Class A, Section 5 finals before falling in overtime against Chisago Lakes.

A varsity regular since her eighth-grade season, Ryskamp racked up 29 goals and 57 points as a sophomore, followed by a 23-goal, 39-point campaign as a senior in the COVID-19 shortened 2020-2021 season. Ryskamp’s skills were on full display during this summer’s High Performance Final 54’s, notching three goals in three games.

Messner transferred to Holy Family Catholic from perennial Class A power Breck midway through the 2020-2021 season, bringing versatility and skill to the Fire lineup and finishing last season with 11 goals and 18 points.

Messner’s best statistical season came during the 2018-2019 campaign, where she recorded 12 goals and 23 points while capturing a Class A state championship with the Mustangs.

Previously committed to Vermont, Messner will give the Big Green a six-pack of Minnesota talent when she arrives on campus. Minnesotans already on the Dartmouth roster include Sara McClanahan, CC Bowlby, Currie Putrah, Sophie Robinson, and Messner’s former Breck teammate Gabby Billing.

Hansen has been the Bengals' starting goaltender since her eighth-grade year and posted a .924 save percentage and a 2.47 goals-against-average in 2020-2021 for a Blaine squad that struggled to score goals all season.

She has 13 career shutouts, and was named a finalist for the 2021 Youth Hockey Hub Girls High School Player of the Year Award and YHH's Girls Goaltender of the Year. 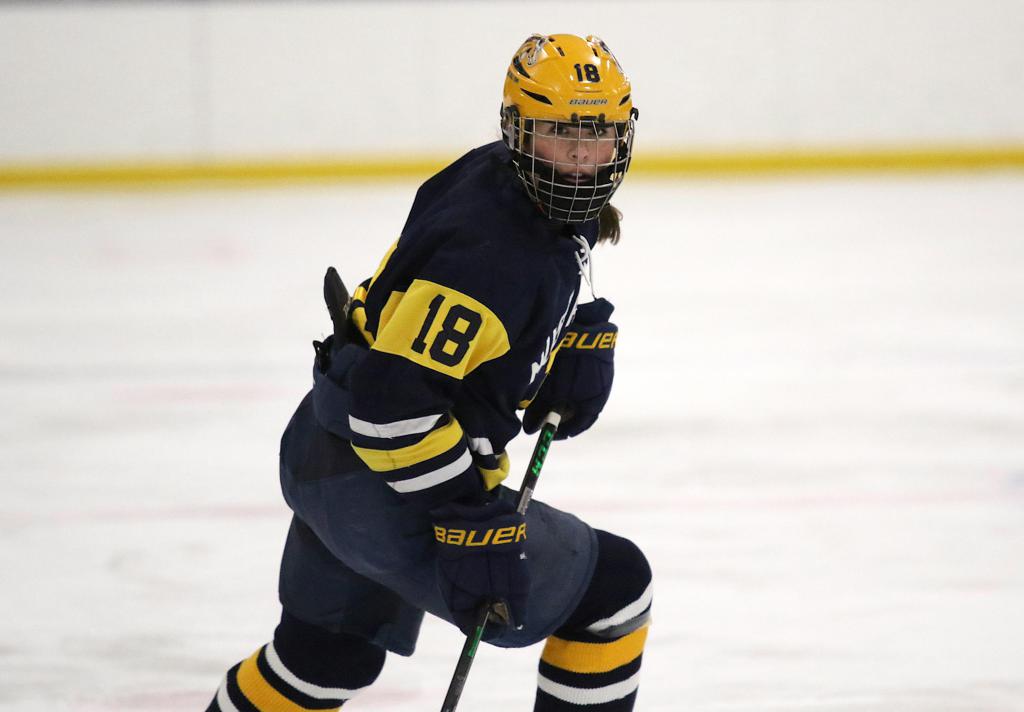 Shae Messner (now with Holy Family Catholic) committed to Dartmouth of the Ivy League on June 25.