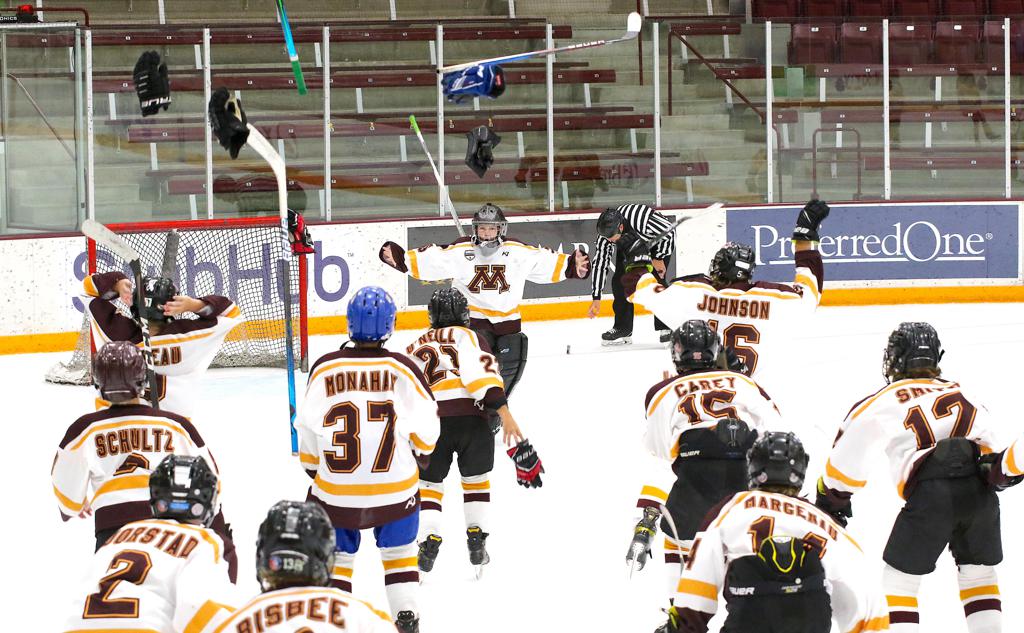 To say Minor White was excited to earn this year's NOW Combine championship would be an understatement.

It's only June, and we already have the frontrunner for the celebration of the year.

Minor White edged Minor Gold 2-1 in a shootout in Thursday's Minor Division championship game, setting off a yard sale that would have had retirees flocking from all 87 Minnesota counties had it been held at 6 A.M.

Cooper Avelar kicked off the scoring for Major Gold early in the first half, but Major White's Adam Margenau answered with 1:15 to play in the first frame to tie the game at 1-1.

After a scoreless second half and overtime period, the game went into its shootout. Liam Schultz struck first for Major White, converting on a slick backhand move that scored low. Major White's Hudson Ferrie denied  Minor Gold's Amir Chebaclo to clinch the title.

The Major Division finale didn't make it to an extra session, but drama filled the air at Ridder Arena.

Four players marked the scoring column for Major White, as Jacob Kvasnicka got the party started in the first half.  Andy Brown netted a pair of goals for Major Maroon to make the score 2-1, but Major White's Tyler McCracken and Keegan Julik answered the bell with goals of their own. Syler Sullivan knotted the game at 3-3 for Major Maroon, but Caden Clark's goal with 9:30 remaining in regulation proved to be the difference in Major White's 4-3 win. 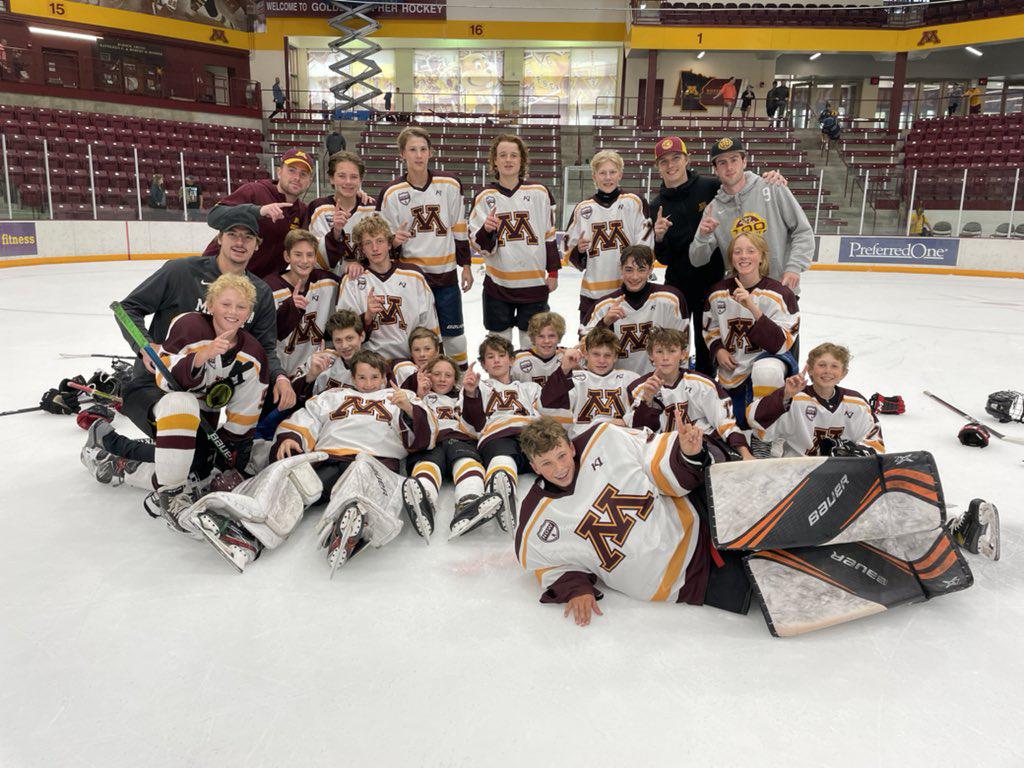 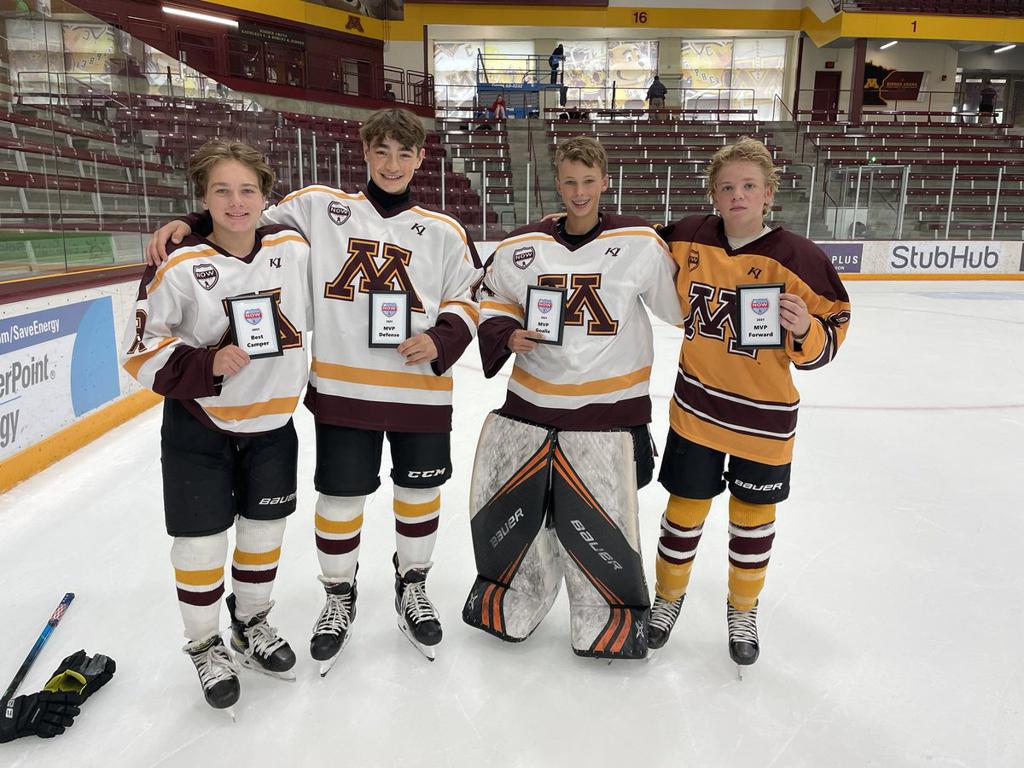 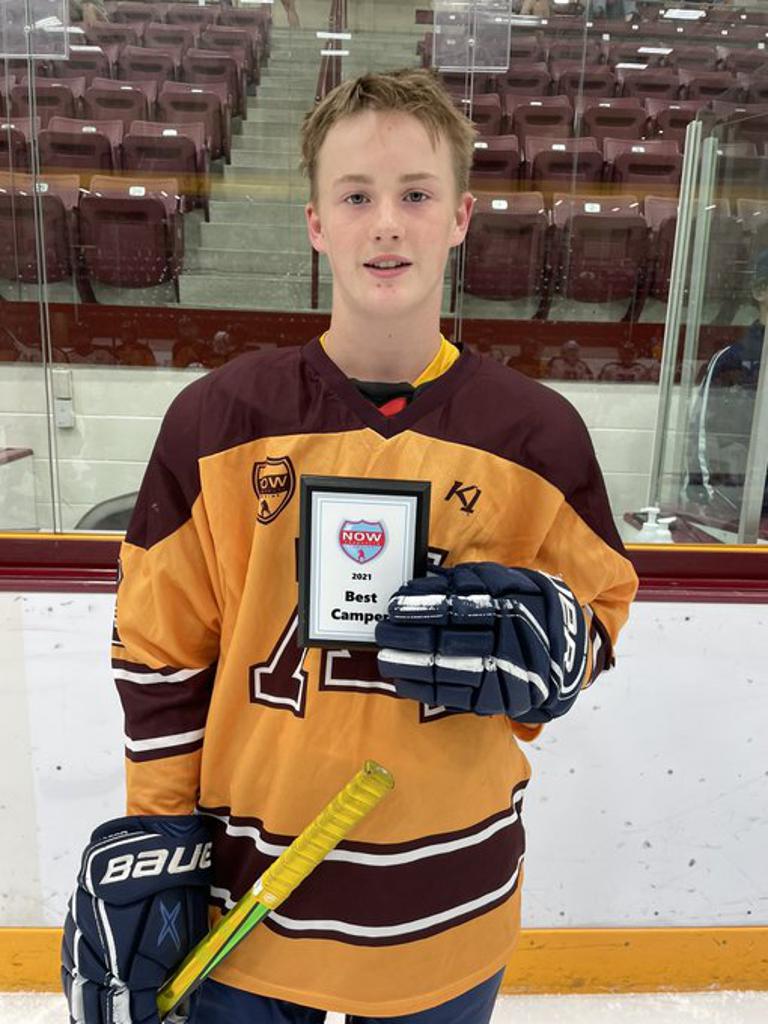