Joe Senser's, an under-the-radar team, and the NHL Draft

From an "experiment" to this year's NHL Draft, the Gentry Galaxy's 2003-born age group has made its mark. 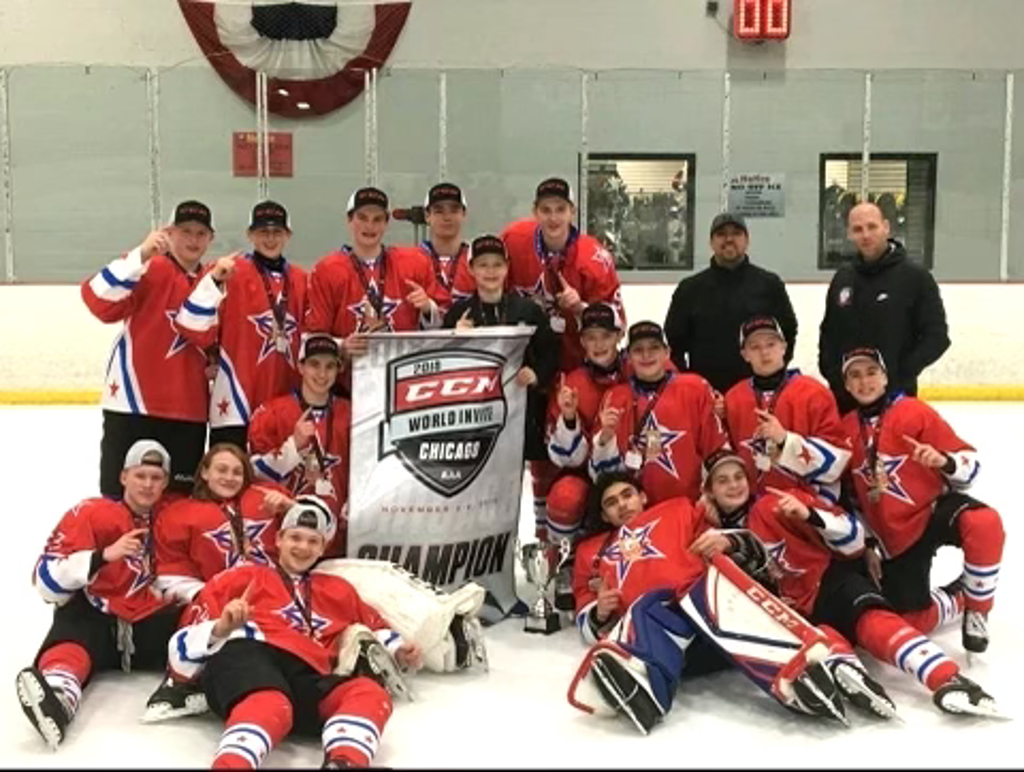 Billy Hengen remembers where it all started.

The former St. Cloud State standout’s half-decade odyssey guiding a core group of players didn’t begin on a frozen pond, or any other Hallmarkian setting.

It began at a sports bar chain just off I-494 in Bloomington, flanked by an AmericInn and a Toyota dealership.

“The only reason I started coaching these kids when they were younger is because I got asked to coach the Blades,” Hengen said over coffees at the Vegas Golden Knights practice rink in early July. “I got invited to Joe Senser’s, and I said, I’ll do someone a favor and go to this meeting. I was gonna say no, and they said I could stay with these kids until they were sixteen years old,” Hengen continued.

Munching a Cobb salad, Hengen was eventually convinced that the group of players he was being asked to coach presented him with a unique opportunity.

A band of talented hockey players grew from the seeds of big scores and a never-dump-the-puck philosophy, six of whom concluded the 2020-2021 season ranked among NHL Central Scouting’s top players heading into the 2021 NHL Entry Draft.

“It’s one of those things where you’re so proud of them, and you want to articulate it…but you want to maintain a normal relationship with them, so you don’t want to overstate (how proud you are),” Hengen said with a grin. 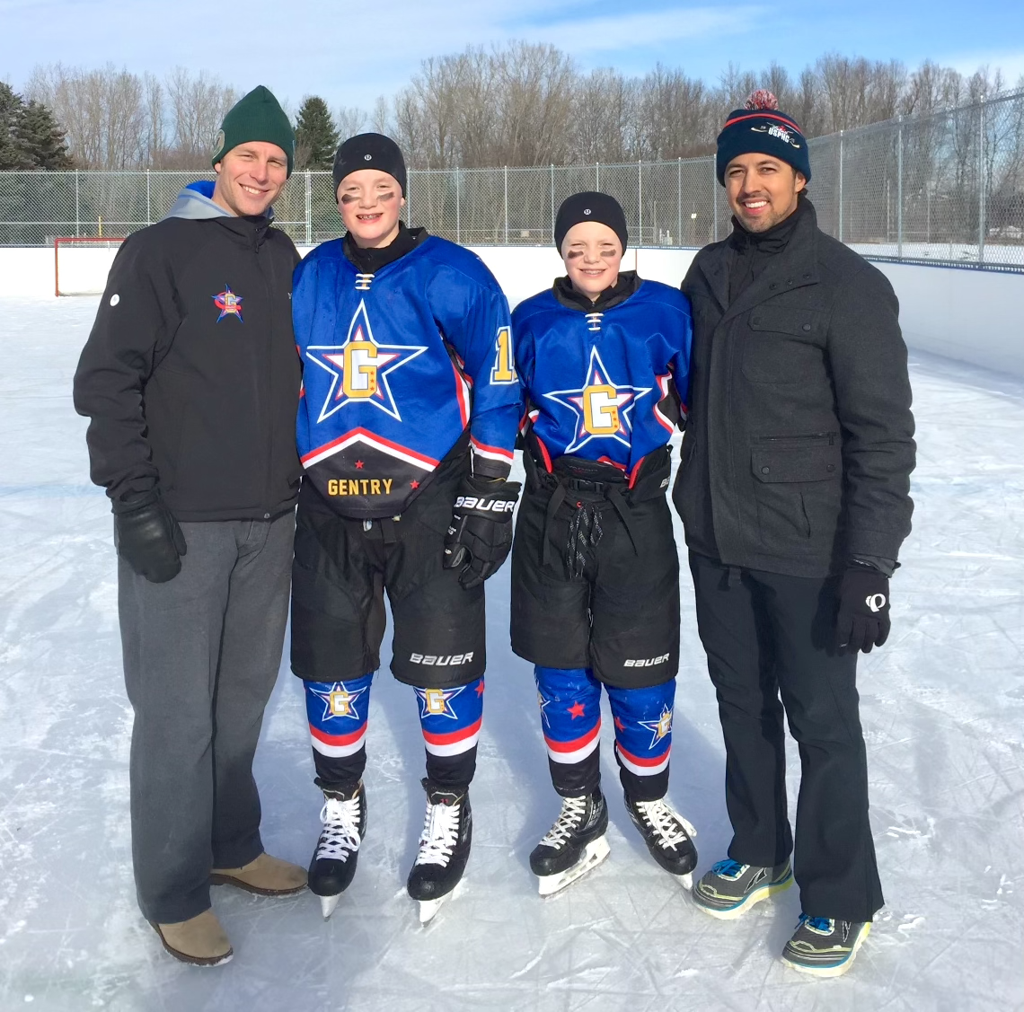 “A guy like Chaz…when he was ten years old, I thought to myself, ‘if he’s not a top NHL prospect in the draft when he’s eligible, I don’t know who is,’ and that was at ten,” Hengen said. “To see him go through all these years and finally be in that moment (is special).”

After years of navigating the grueling Tier I hockey schedule, Lucius and defenseman Jake Martin (NHLCS’s No. 211 North American skater) opted to move on from the Galaxy after the 2018-2019 season, accepting invitations to skate for the U.S. National Team Development Program’s Under-17 squad.

Hengen said he wasn’t worried about the adjustment period teenagers typically need when moving on to the new level of hockey, let alone moving to a new state.

With the departure of Lucius and Martin to the NTDP and goaltender Castro to the North Jersey Avalanche program, Hengen and Jensen were treated to daily reminders of just how deep their bench was during the North American Prospects Hockey League 16U 2019-2020 season.

“The next year when Chaz and Jake moved on, that group (that remained) stayed No. 1 nationally,” Hengen said, adding that the Galaxy had achieved the nation’s top ranking after knocking off traditional power Chicago Mission the previous season. “At that point, I think college scouts started seeing that there was a real strong core outside of Jake and Chaz.”

Connor Kurth (No. 203) stepped up with 93 points in 25 games, followed by Bennett Schimek’s (No. 121) 72 points and Jack Harvey’s (No. 91) 46 points. All three players have verbally committed to Division I teams, and Kurth was selected to the USHL’s All-Rookie Second Team after netting 15 goals and 26 assists for the Dubuque Fighting Saints.

“With Connor Kurth and Jack Harvey now, that’s where we started saying, okay, not the NHL is a real possibility for more than Chaz or Jake or Cruz (Lucius),” Hengen said. 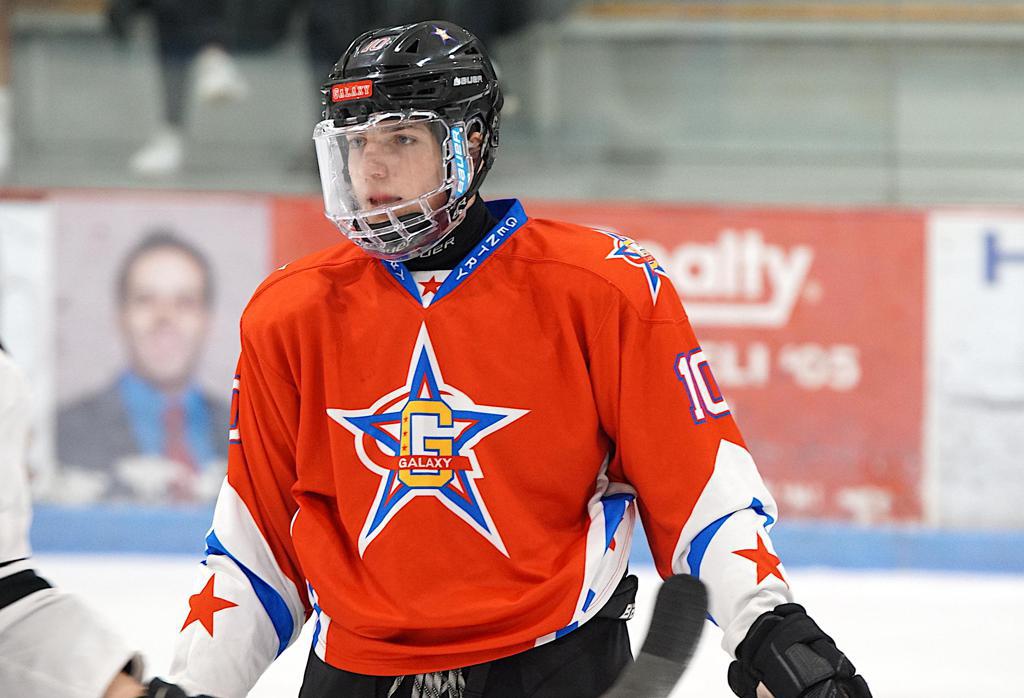 While the NHL is the ultimate dream for most young hockey players in Canada, most American prospects maintain a heavy focus on attaining a Division I college hockey scholarship, with the NHL as a possible bonus. The interest from collegiate programs was and is certainly welcome in the Galaxy locker room, but Hengen let his players know that the NHL could be an entree instead of the desert if all went well.

“You wanna be a good Division I player, but when you get there, keep that NHL dream,” Hengen said. “When you’re (in college), if you’re the guy who goes to the weight room after a Saturday night game, if you’re the guy who says ‘no’ to going out, just because you’re trying to get that extra edge, you can make it. It’s real. The NHL is real.”

Much like Canadian players view major junior leagues as stepping stones to the big show, Hengen encourages his players to use college hockey as their professional audition.

“Even the kids who may not be the big limelight kids, even the kids going in the later rounds, if you stick with it and you stay committed, you can play in the NHL someday if you do things right.”

With nearly half of his original group pegged as possible NHL draftees and on the heels of Gentry’s MSHSL Class A state championship, Hengen’s experiment is still in progress. Still, he’s adamant that the method most critical to player development is one of the simplest ones.

“I’m a big fan of top players playing together,” Hengen said. “If you have special players, you want them together. Not for the wins and losses, but, truly, for the hours they spend in front of nobody, playing against each other in practice.”

“That’s when the development happens the most.” 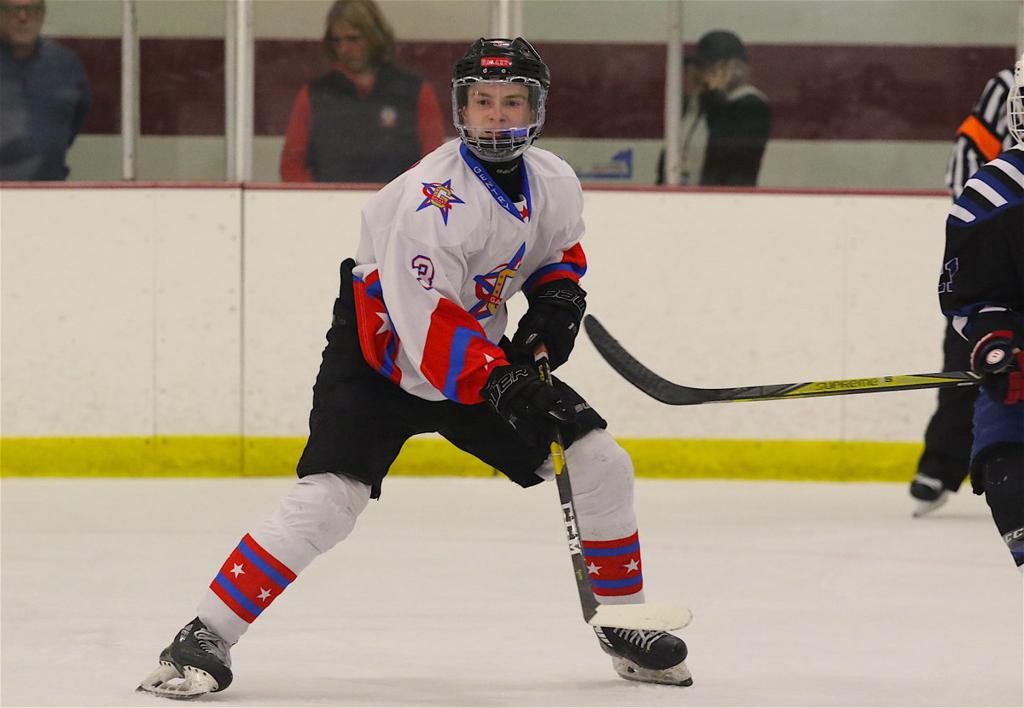