One of Minnesota's oldest offseason tournaments concludes its thirty-third year with a wild weekend in St. Cloud. 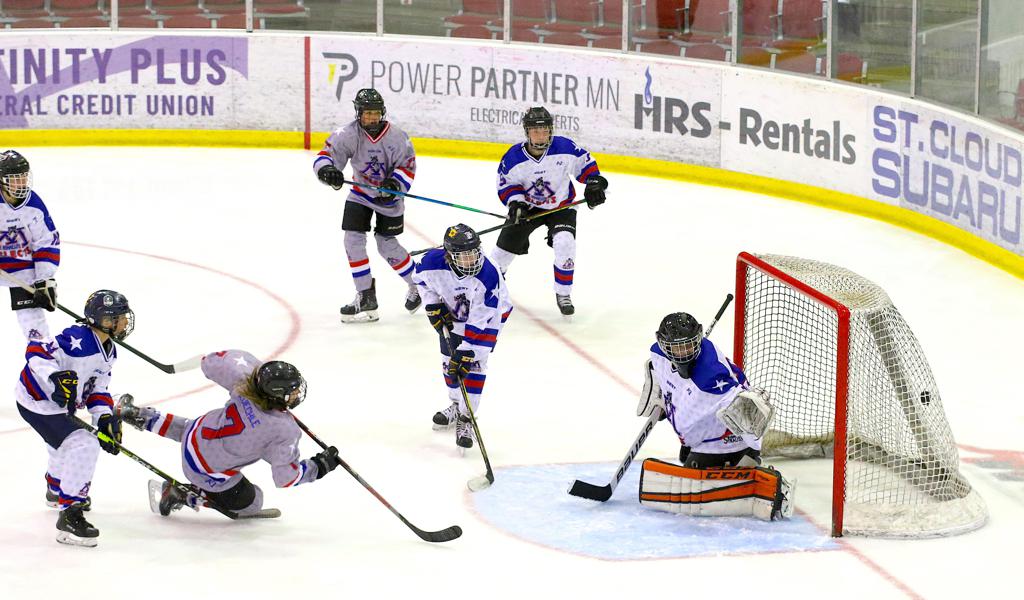 Minnesota Selects: A tradition since 1988

Since its inception in 1988, Selects has brought together some of Minnesota's most talented youth hockey players. The tournament features four teams in each age group, with this year's event spanning the 2007-2011 birth years for boys and girls. The teams consist of players from specific districts, combined into North, South, East, and West regions.

For those tracking the success of these groups over the years, the power balance of Minnesota Hockey can sometimes be directly tied to how the results of Selects shake out. Many players are repeat participants in the event. 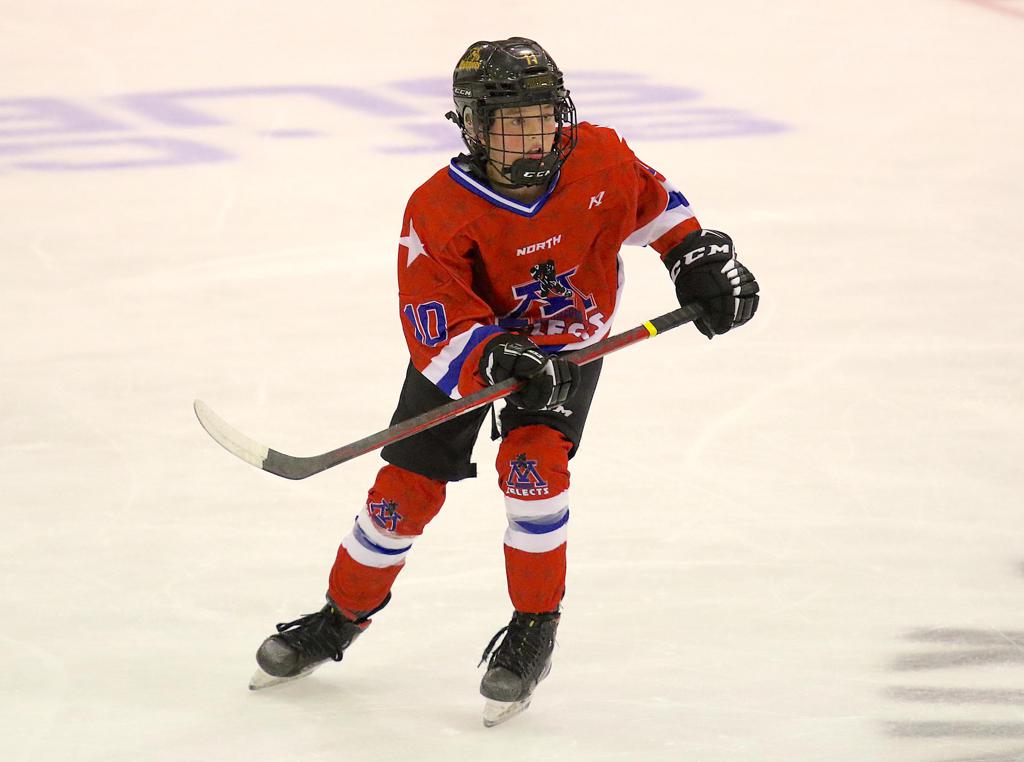 2010 North's Cam Coulter had five points in the 2010 Division championship, making him one of the division's leading scorers. 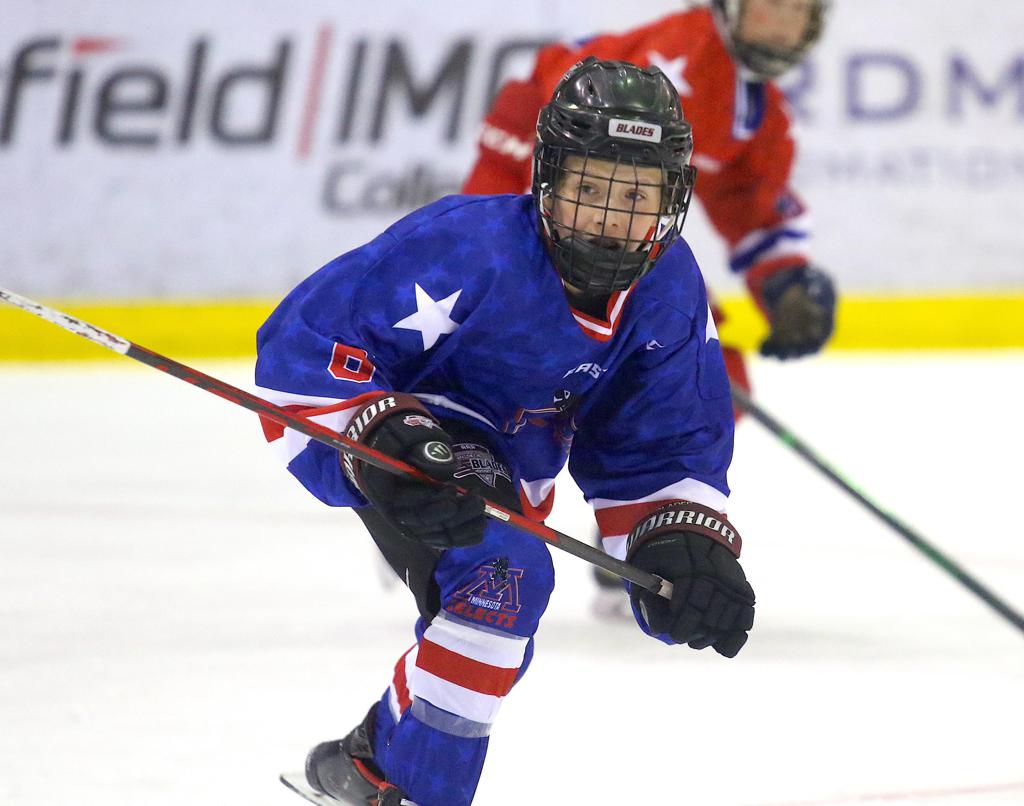 East was tops in the Boys 2008 and 2009 Divisions this year, pointing to a strong second-year Peewee and first-year Bantam crop of players from Districts 1, 2, 3, 8, 9, and 10. A piece of those districts was attributed to East, while another was attributed to South, based on geography. The Centennial, Mahtomedi, Stillwater, White Bear Lake, and Woodbury associations were among those with a high number of players in various age groups. 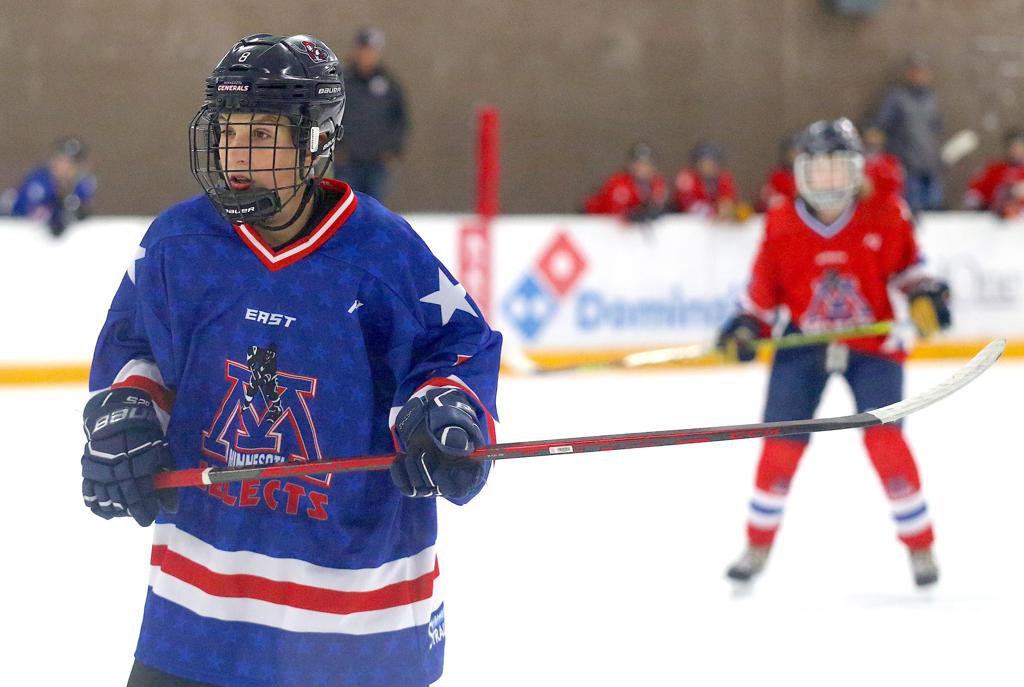 South, made up of Districts 4, 6, 8, 9, and 10, captured the championship in the 2007 and 2011 Divisions. The '07 title game could be considered the tournament's best game, with South edging East in double-overtime. Cooper Simpson (Shakopee) scored all three goals in the win for South, obviously including the game-winning goal. Donovan Klin (Bloomington) led 2011 South to a 9-2 championship win over West with two goals and three assists, while Owen Moulton (Shakopee) added a hat trick and a helper for four total points.

Rounding out the boys' champions were North in the 2010 Division, which eased past East 9-2 behind outstanding performances from a pair of Moorhead Spuds, Cam Coulter, and John Gramer. Coulter led all skaters with a goal and four assists for a game total of five points, while Gramer netted a hat trick in the finale. T.J. Wojtysiak (Hermantown) scored twice in the win for the North. 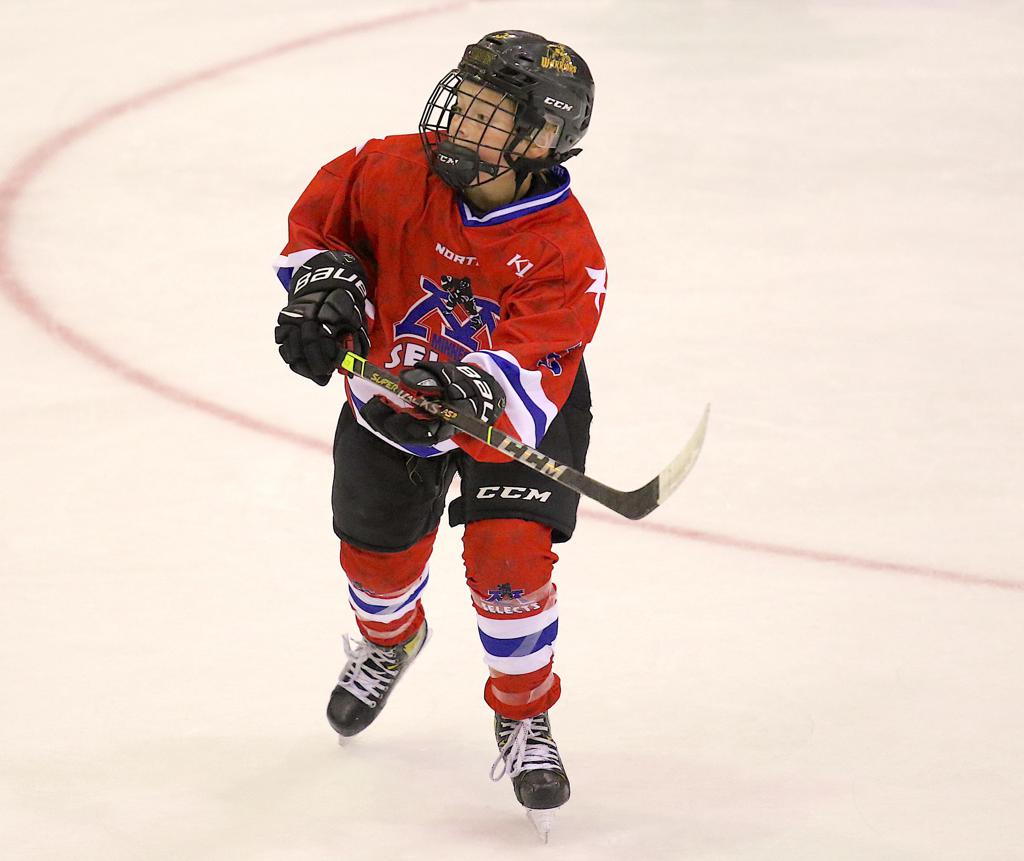 John Gramer (Moorhead) tallied a hat trick for 2010 North in its championship win over East.

Among girls teams, South reigned supreme, with championships at the 2008 and 2010 levels. Libby Moe (Shakopee) is credited with the game-winning goal in the 2008 title game, scoring in a shootout to give South the 3-2 win over West. The shootout tally was Moe's second goal of the game. Alaina Lindsay (Minnetonka) scored two goals to lead South to a 5-1 win over West in the 2010 championship, with Amelia Goblirsch (Farmington), Claire Barrieau (Lakeville), and Becca Dhaene (Waconia) adding single goals for South.

East snuck past South 5-4 in the 2011 final behind a two-goal performance from Madison Mills (Cottage Grove) and solid goaltending from Evamarie McMorrow (Cottage Grove), who stopped 13 of 14 shots to help East to victory. Single goals for East came from Lola Mortel (East Ridge), Stella Rohne (Forest Lake), and Ingrid Newman (Woodbury). Grace Gerebi (Chaska/Chanhassen) and Nora Ptak (Prior Lake) scored twice for South in the loss. 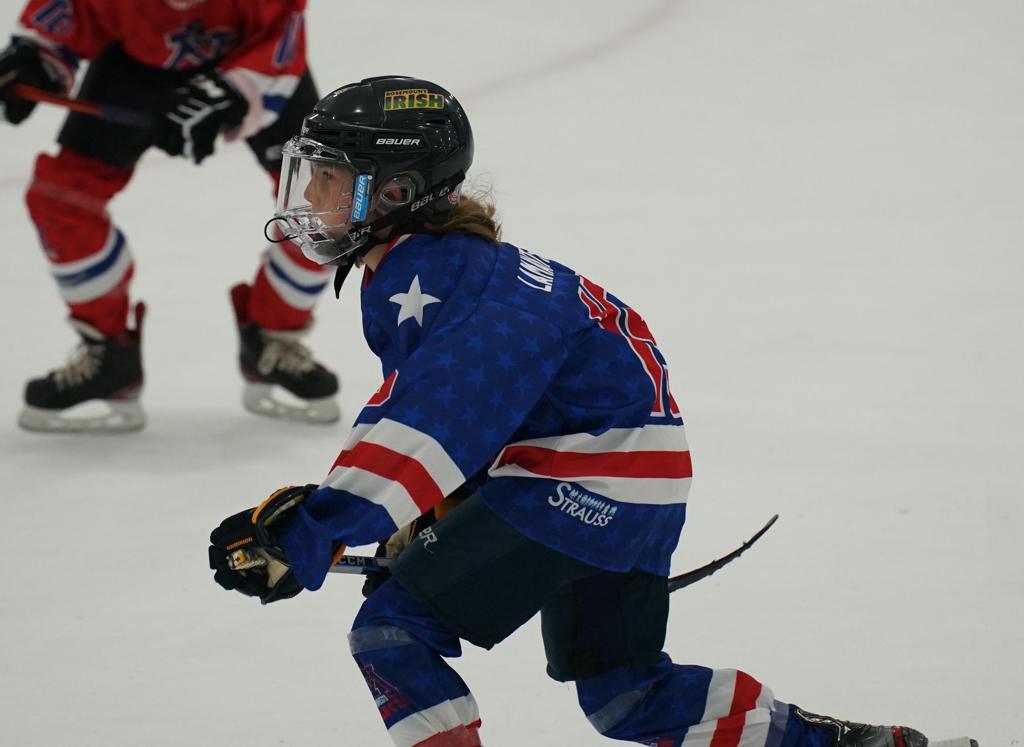 West scored five times in the second half to pull away from North in the 2009 Division championship, with Jaycee Chatleain (Centennial) scoring two of her three goals in the second frame. Goaltender Bella Prosser (Rogers0 held off a late surge from North, making 17 saves on 18 shots to preserve the win for West.

Goaltending prowess was once again a theme among the 2007's, as Mallory Hartl (Moose Lake) made 19 saves for a perfect second half to help seal the 4-2 win for North over East. Offensively, Ella Rothe (Hermantown) scored two of North's four goals in the win. 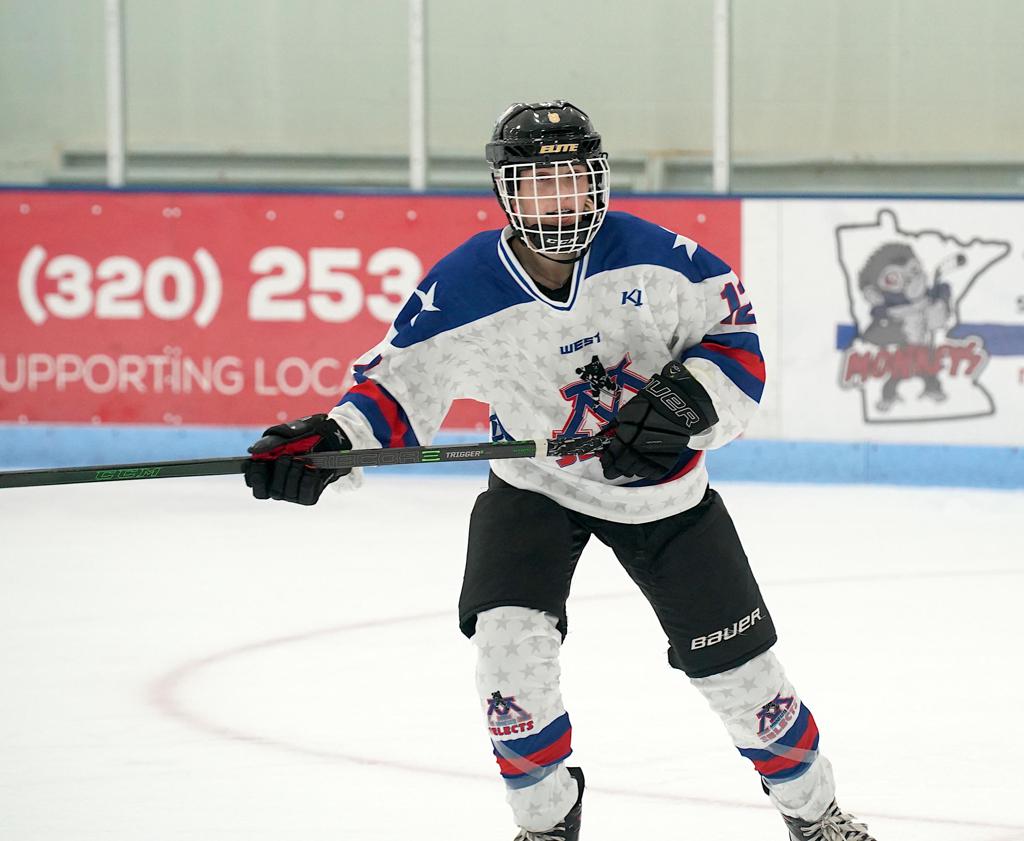 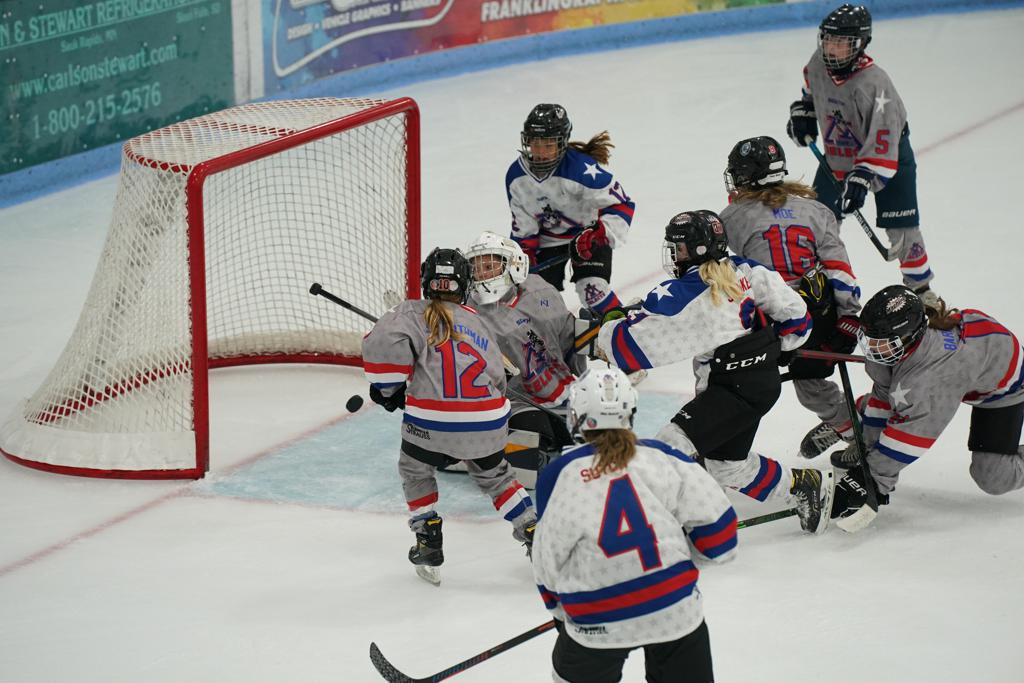 Lucia Juenke had two goals and two assists for West in St. Cloud 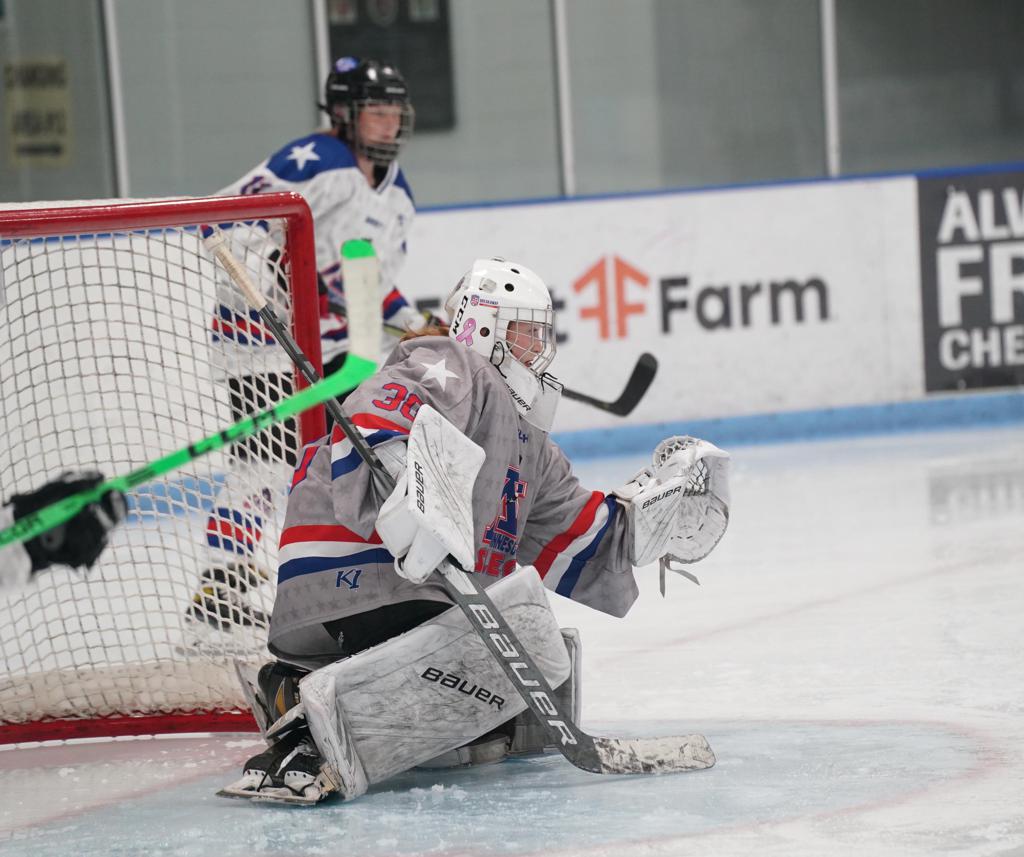 *The 2007 Girls standings have not been completed, and therefore are not displayed.