Minnesotans in the USHL

Minnesota...the glass is half full 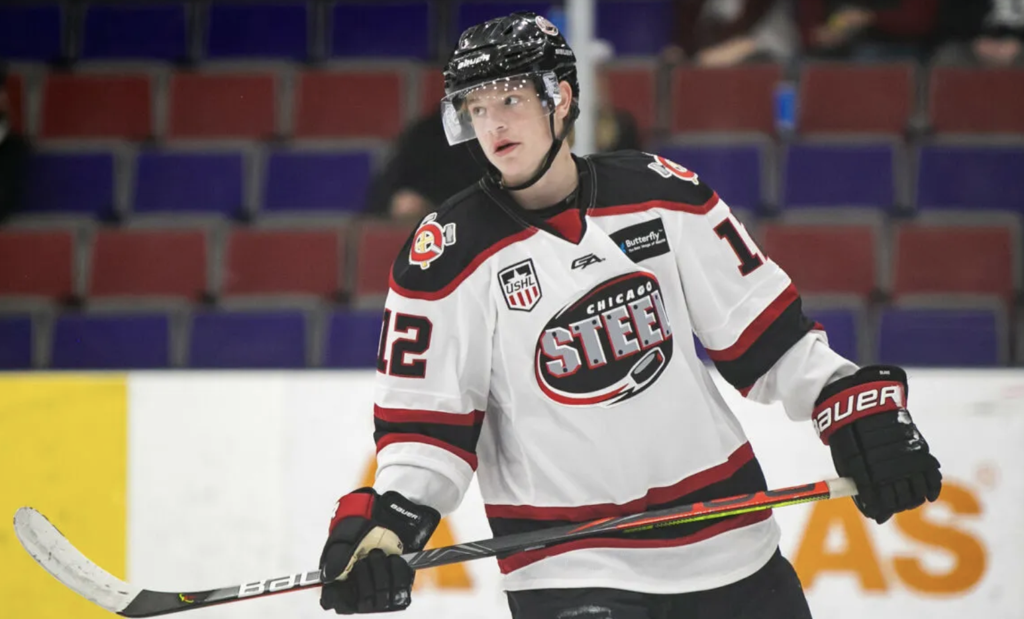 As cooler fall winds begin to blow in, that means a new season draws closer. Moms will pack Rubbermaid bins full of clothes and Gatorade and boys will slowly become young men living on their own in small towns chasing their dream to play college and pro hockey.

If you include the 10 Minnesotans who play for the National Team Development Program, there could be as many as 100 Minnesota players skating in the USHL this season.  USA Hockey's only Junior-A league is back to full strength this year, with all 16 franchises back on the ice. The league announced it's 30-man rosters last week with a healthy percentage of them from the state of hockey.

The following is a list of Minnesota players, their hometown/HS team, where they are playing in the USHL and in college, and if they have MSHSL eligibility.

The month of September is a crazy one for Junior hockey players. Hockey fans should get their Paper Mate pink eraser out and be ready for some changes. Players should prepare to pack their bags a time or two.

Teams really don't become firm until October/November.  After cutting five players later this month, teams will scour the waiver wires and make trades within their league. They will also keep a close eye on the NAHL fall showcase in Blaine - September 15-19 - for players who excelled that first weekend. 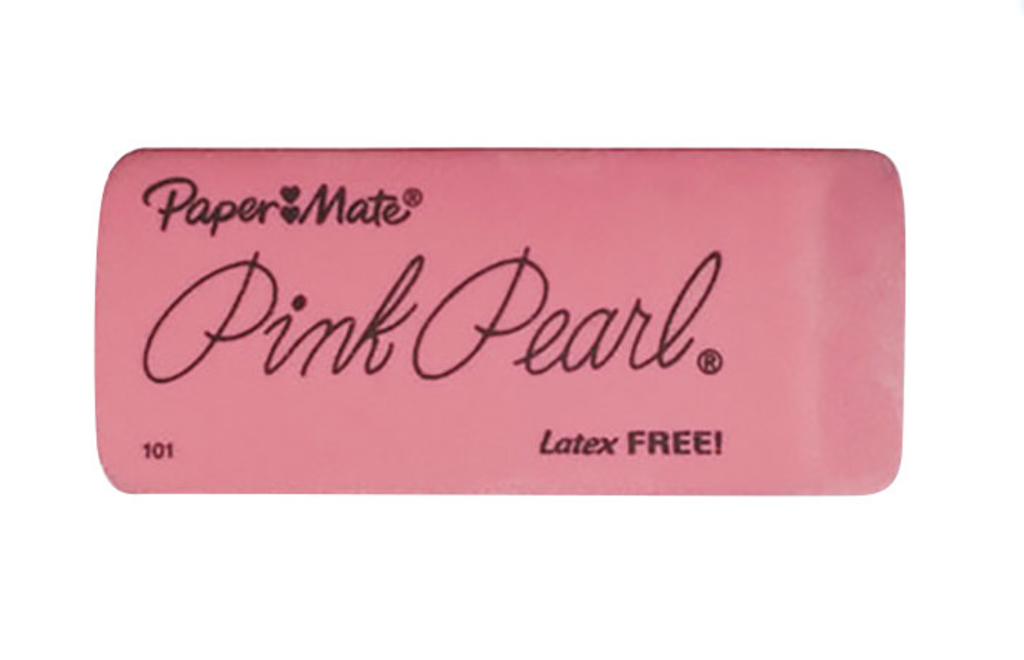 Between now and mid-October, junior hockey rosters change. A lot. 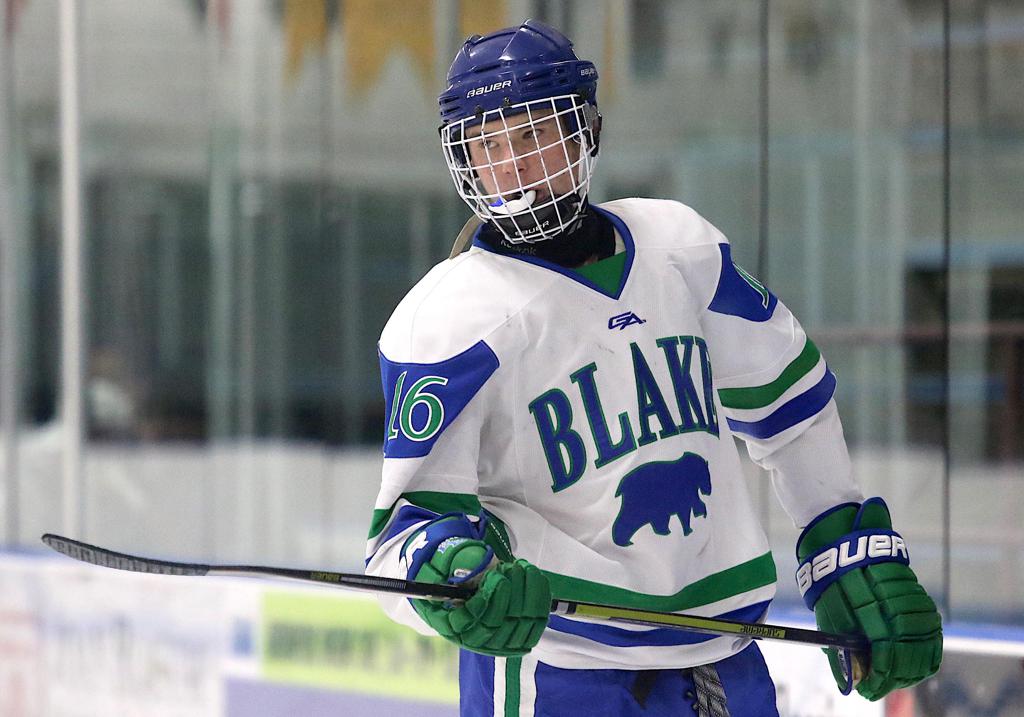 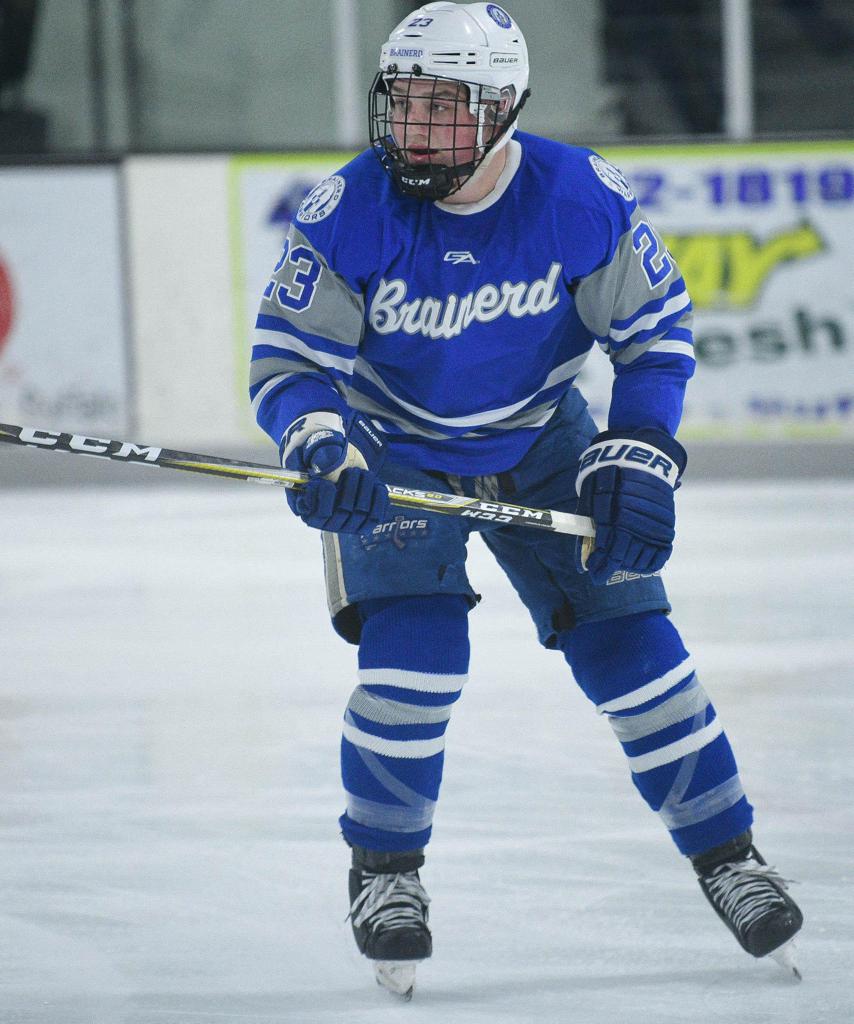 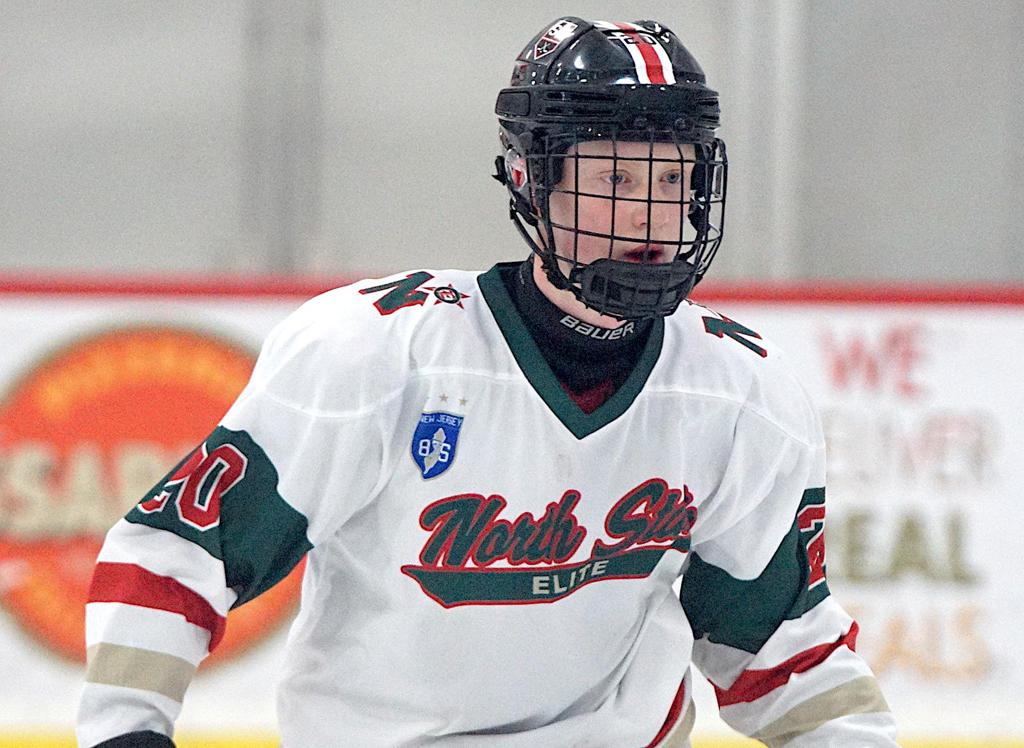 If you peruse these 30-man rosters, there are a lot of mysteries yet to be solved on some key MSHSL juniors and seniors. Here is some scoop on a few and their status.

Thor Byfuglien (SR, Roseau) - Multiple sources have confirmed with YHH that the senior defender is also skating before/after with the Chicago Steel. Byfuglien is not listed on the Chicago 30-man but will likely skate in 6 games as an affiliate and then "take it from there." Many near the border believe he will be coming back to play for the Rams. Now, if they could just lock down a head coach!

August Falloon (SR, St. Cloud) - Falloon definitely falls into the "Mystery" category.  The Tech/Apollo senior had 26 points in 15 games in his junior campaign.  He is not listed on Tri City's 30-man roster, but is listed on their Training camp roster of 23 forwards posted on Twitter yesterday.  Multiple sources have confirmed he will not return to St. Cloud for his senior campaign.

Trey Fechko (SR, Edina) - Was tendered by the Coquitlam Express of the BCHL last spring and thought to be headed to the Vancouver suburb for the season. Was at HS Elite League camp last weekend and is set to skate for the southwest metro SIT Mutual Funds team.

Tanner Ludtke (JR, Lakeville South) - The UNO commit is in Lincoln skating with the Stars this fall. He is currently an affiliate with six games of eligibility before the team is forced to make a decision on his status. As of today, the Ludtke camp says Tanner will be back at Hasse for the start of the '20-'21 season and likely skate with the Stars afterward.

Zam Plante (JR, Hermantown) - Probably the most intriguing name that was missing from the 30-mans. Plante is in training camp with the Chicago Steel and is widely known to be doing a before-after gig in the windy city. Plante is currently an affiliate player which means he can play six games under that title. From there, it is anyone's guess how the Steel plan to deal with his status. Affiliate players on not on 30-man rosters.

Tristan Sarsland (SR, BSM) - Was thought to be headed to the Fairbanks Ice Dogs (NAHL) or the USHL, but as of Tuesday is enrolled in school at Benilde and will skate in the HS Elite League. Sarlsland will be a finalist for Mr. Hockey this season.

Will Schumacher (SR, Prior Lake) - Schumacher had 36 points for the Lakers as a junior and will likely be listed by NHL Central scouting this year. He will skate before and after with the Minnesota Magicians (NAHL). 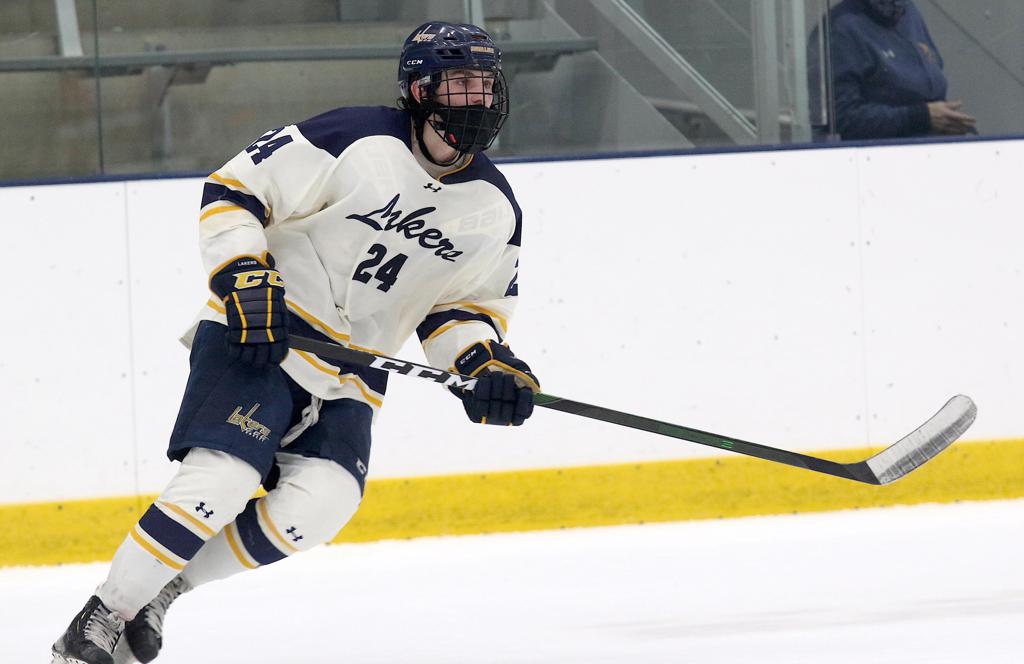 Will Schumacher, Prior Lake senior