Five forwards, two defenders, and a goaltender will travel to Sweden in January for the IIHF U18 World Championship.

U.S. looks to repeat as champions after 2021 tournament was cancelled

Eight Minnesota natives have been selected to represent the United States at the 2022 IIHF Under-18 Women's World Championships, to be played in Linköping and Mjölby, Sweden.

The tournament will take place from Jan. 8-15, meaning the players will miss at least seven days of their respective high school seasons, a small price to pay to chase gold for the red, white, and blue.

In 2020, the U.S. captured the gold medal with an overtime win over Canada. Kiara Zanon scored in the extra session, and Lakeville native Skylar Vetter picked the 2-1 win in the nets. Vetter concluded the tournament with a 1.23 goals-against-average and a save percentage of .950.

With Gentry Academy opting up to Class AA, Burgen is the lone Class A player of the eight Minnesotans.

St. Martin is one of two 2006-born players on the roster. The other player is Margaret Scannell of Wynantskill, New York. Scannell currently skates for the Shattuck-St. Mary's Prep team in Faribault, Minnesota.

Among defenders, Minnesota will provide two of the seven on the roster. Gentry Academy's Jenessa Gazdik and Benilde-St. Margaret's standout Emma Peschel will represent Minnesota on the blue line.

Holy Family Catholic's Sedona Blair is one of three goaltenders on the roster.

Chisago Lakes forward Dani Burgen will make her second appearance with Team USA at the 2022 IIHF U18 Women's World Championships.

Continuing the Minnesota connections among the coaching staff, Eagan native Alli Altmann is the goalie coach. University of Minnesota Director of Operations Jessica Scott will fill the same role with the national team. Minnesota State DHO Amanda Long is listed as the team's Video Coach for the tournament.

Since the inaugural tournament in 2008, Team USA has played in every gold-medal game. Team USA has earned the gold eight times and finished with the silver medal in five appearances. 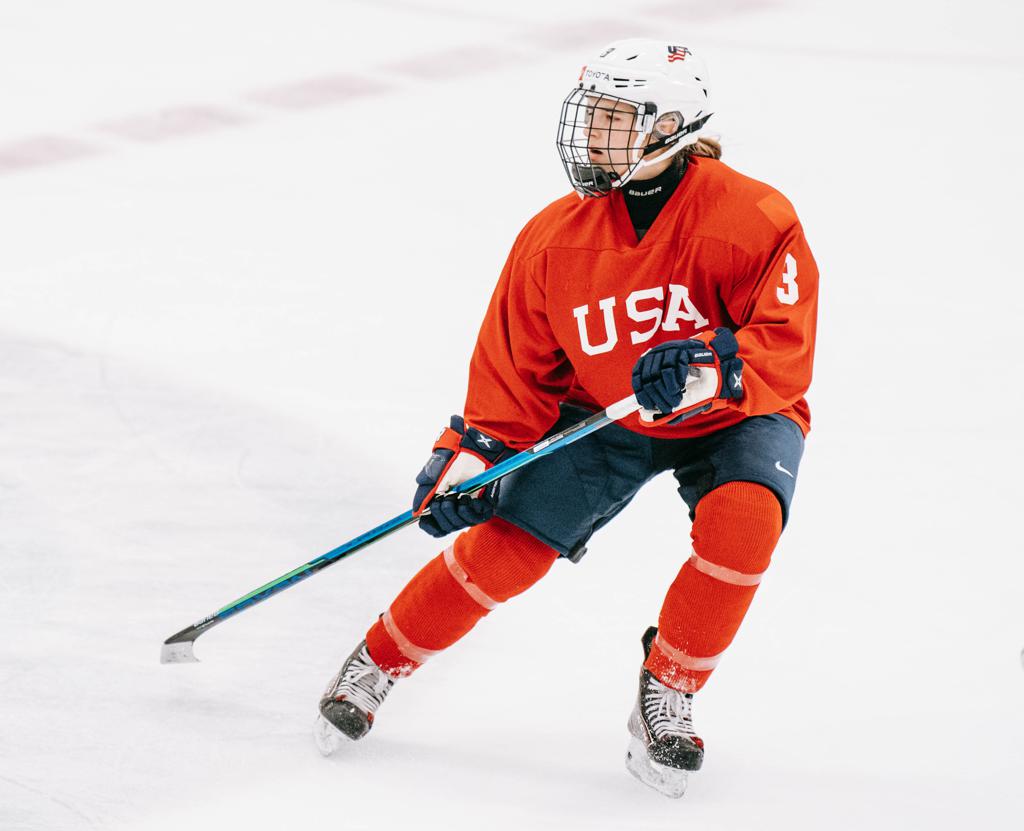 Gentry Academy defender Jenessa Gazdik will suit up for Team USA in January.

Minnesotans on Team USA's Under-18 Roster 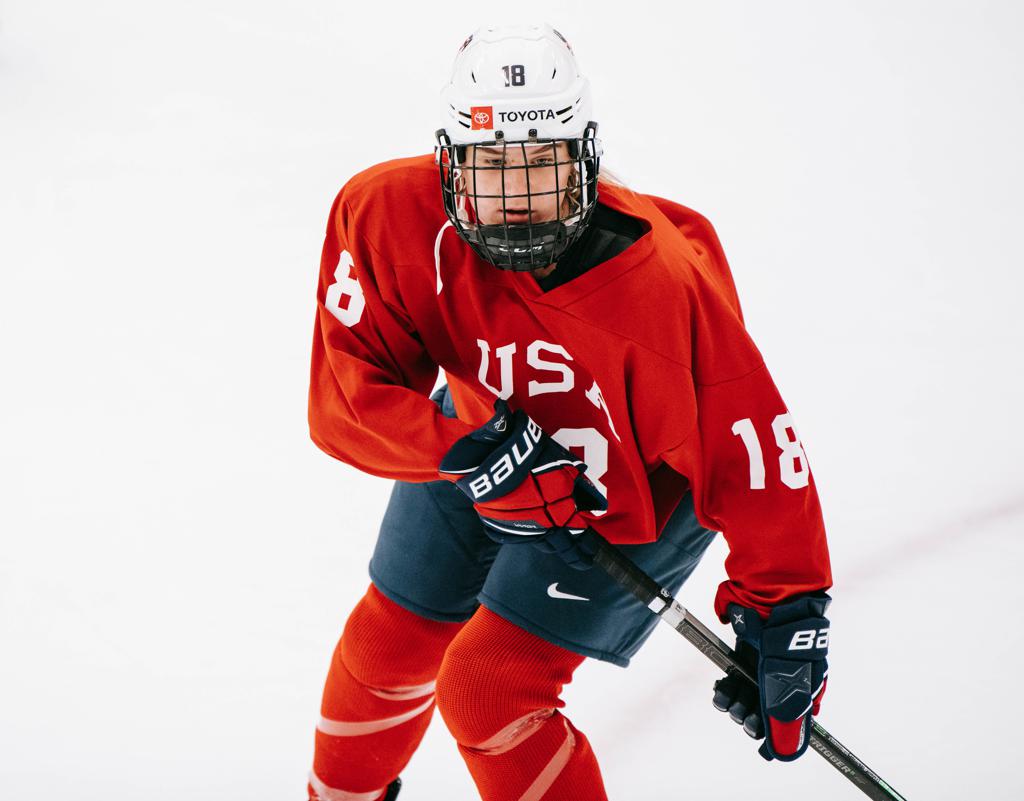 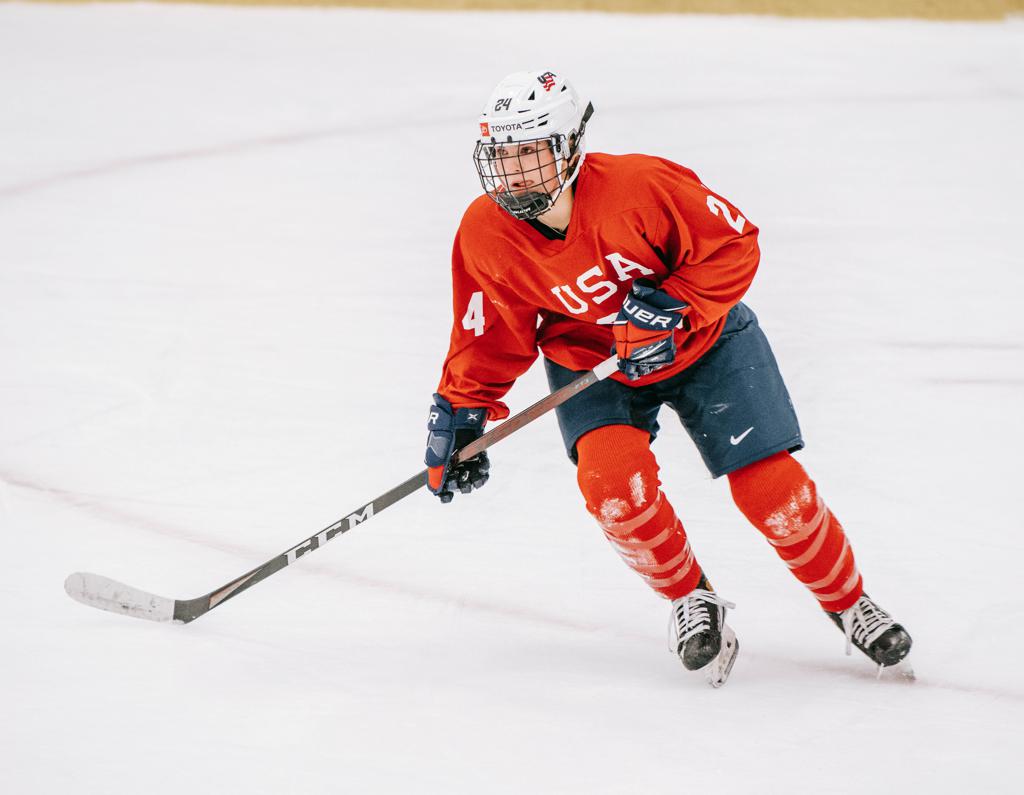