THE INITIAL LIST FEATURES 21 AREA PLAYERS, INCLUDING TWO WITH AN A RATING, INDICATING THAT THEY COULD BE A FIRST-ROUND DRAFT PICK. 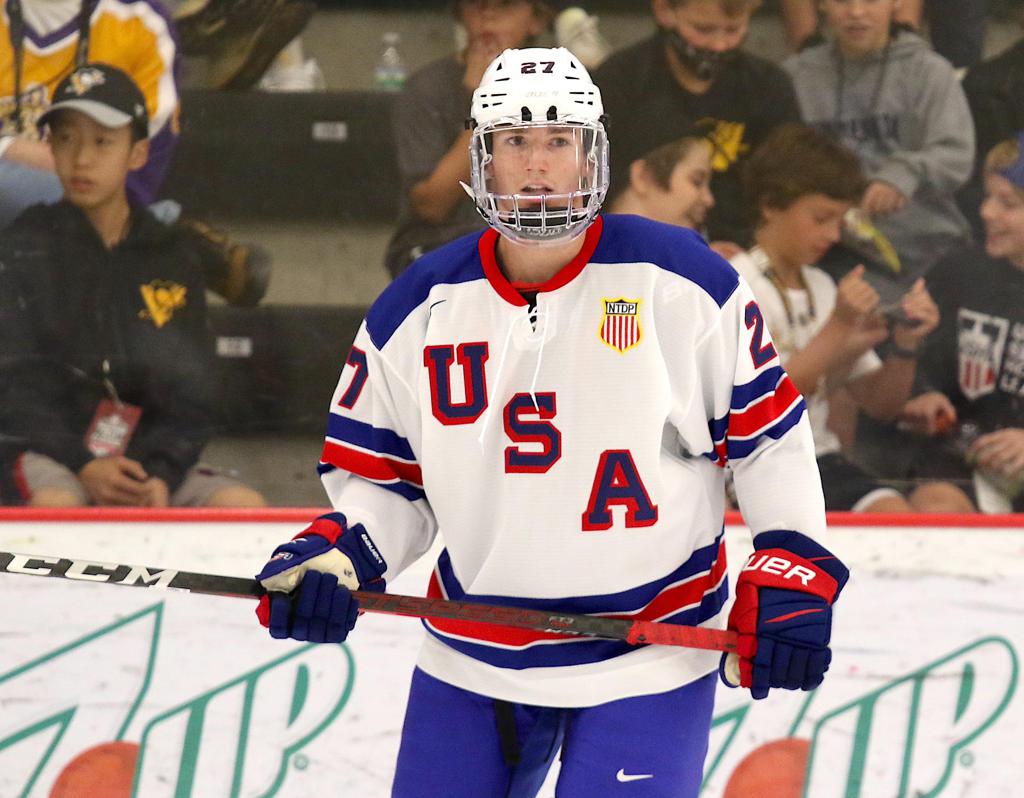 Ryan Chesley (Dellwood) will continue his hockey path with the University of Minnesota next fall. 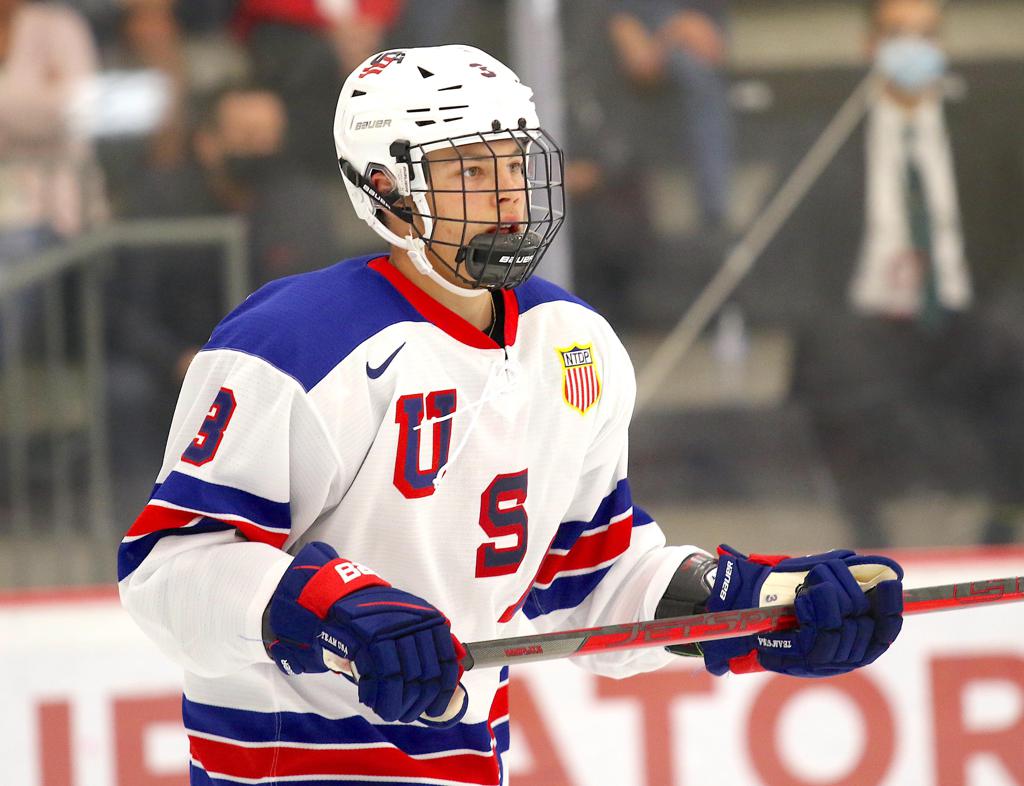 Future UMD Bulldog Isaac Howard has two a's in his name for a reason. He was an A-rated prospect according to NHL Central Scouting.

NHL Central Scouting has released its initial Watch List of the 2021-2022 season, featuring 31 players that have an A rating, indicating that they are potential first-round draft picks.

Out of those 31, two are from the area - Ryan Chesley (Dellwood) and Isaac Howard (Hudson). Chesley and Howard have mirrored one another in their career path, playing locally until they spent two years at Shattuck-St. Mary's followed by two seasons with the National Development Team.

Collegiately, the University of Minnesota led the way with four verbal commits in the A and B rated skaters. Forwards Cruz Lucius and Jimmy Snuggerud and defenders Chesley and Sam Rinzel.

Northeastern and Michigan had three verbal commits in the A-B range, including Rochester's Tyler Haskins who is committed to the Wolverines.

Four Minnesotans are rated as "B" prospects, who are projected as second and third-rounders. Lucius, Rinzel, Snuggerud and Minnesota Duluth commit Zam Plante.

Of the 15 remaining C-rated players listed today, eight will play their winter hockey at the Minnesota high school level. 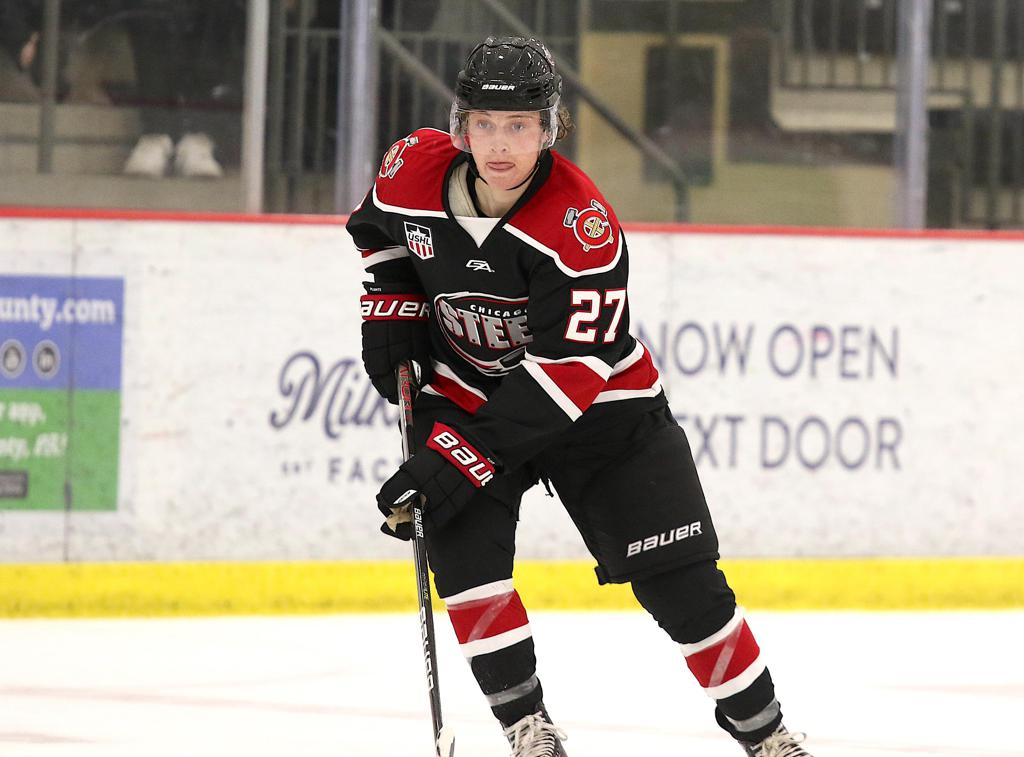 2020 YHH Bantam Player of the Year Zam Plante was rated a "B" prospect Tuesday by NHL Central Scouting. 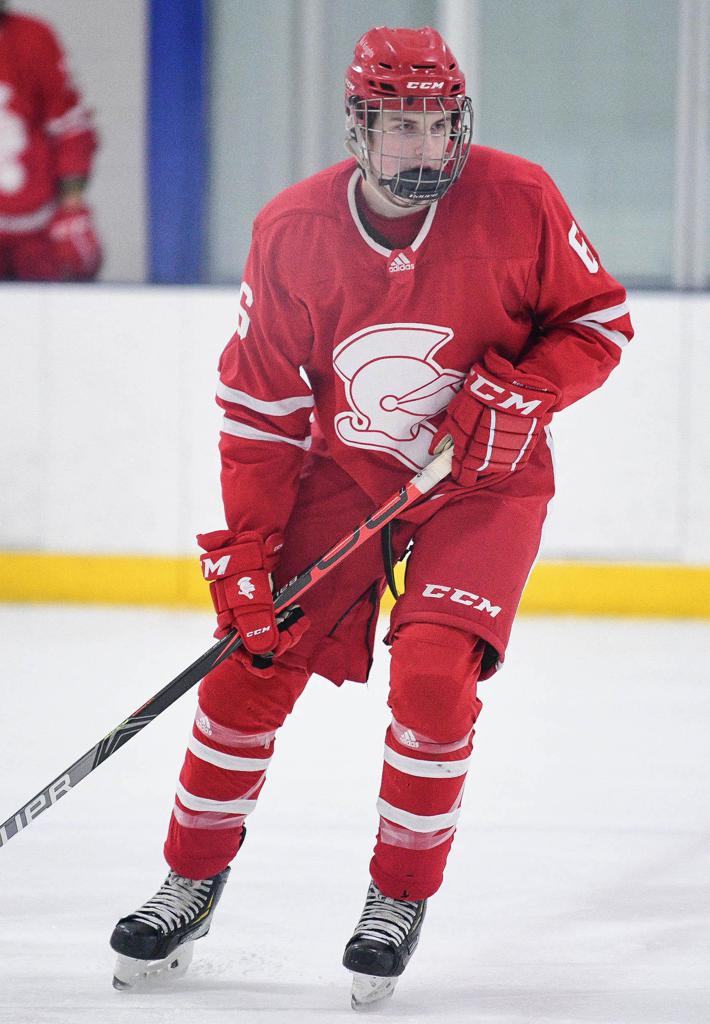