Four players make their verbal commits in October, and one Class A star flips from Minnesota State to Minnesota Duluth. 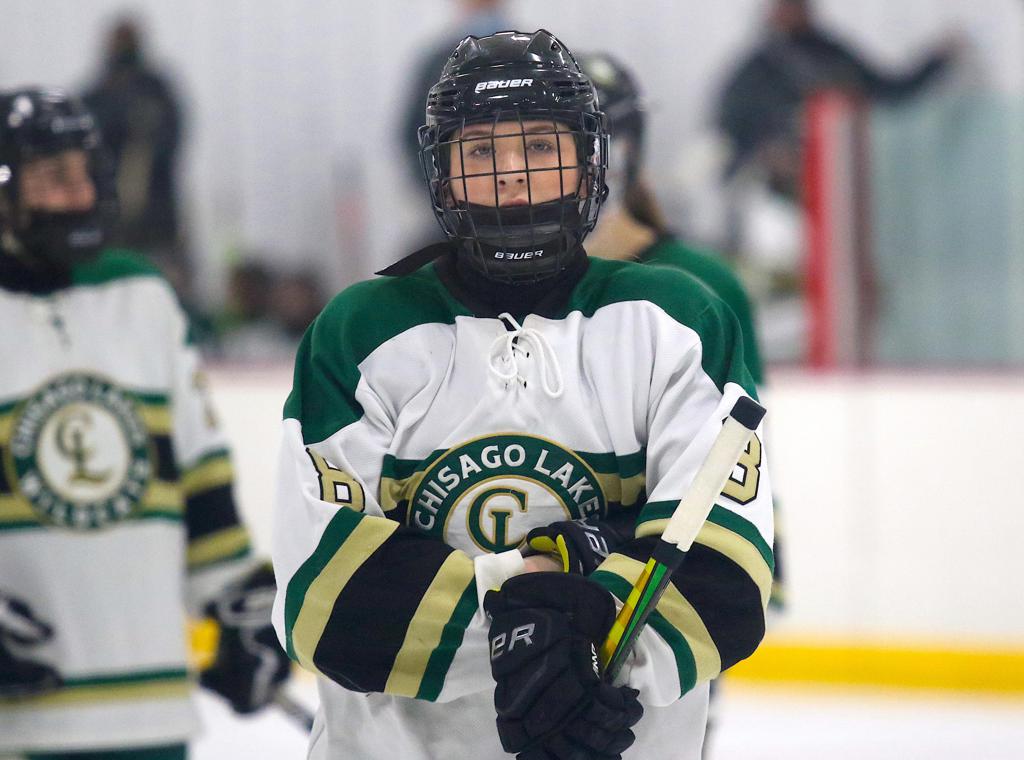 Burgen has long been considered one of the top 2004-born players in the country. She won a goal medal with Team USA at the IIHF Under-18 Women's World Championships in 2020, and will get a chance to defend Team USA's title this season this January.

In her prep career, Burgen has totaled 88 goals and 193 points in 126 games, and led the Wildcats to the Class A State Tournament semifinals last season.

The speedy junior becomes the latest talented player to join the Tommies' recruiting class, and is slated to land on the St. Paul campus for the 2022-2023 season.

A varsity skater since her seventh-grade season, Helmstetter originally played for Minneapolis before transferring to Holy Family. She recorded five goals and 19 points last season as the Fire advanced to the Class AA, Section 2 championship before falling to Minnetonka.

After an impressive spring circuit in which Reeves participated in the USA Hockey Select 16/17 National Camp, Reeves pledged her verbal commitment to Bemidji State, giving the Beavers a physical two-way forward.

Reeves notched seven goals and 26 points in the Gentry Academy's first season of MSHSL competition, helping the Stars to the Class A State Tournament championship game. A consistent producer, Reeves recorded at least one point in 15 of 22 games last season.

Like Reeves, Retrum played at this summer's USA Hockey 16/17 National Camp, scoring a pair of goals in four games against some of the country's best players.

With the graduation of program mainstays Lauren Stenslie and Tristana Tatur, Retrum will step into a leadership role this season as a captain for the Crimson. The junior will also likely be asked to carry more of the scoring burden than last year, during which she scored eight goals and added 11 assists.

In addition to a remarkable high school season, Van Batavia recorded three goals and four points in three games during the 16U High Performance Final 54 Festival this summer. 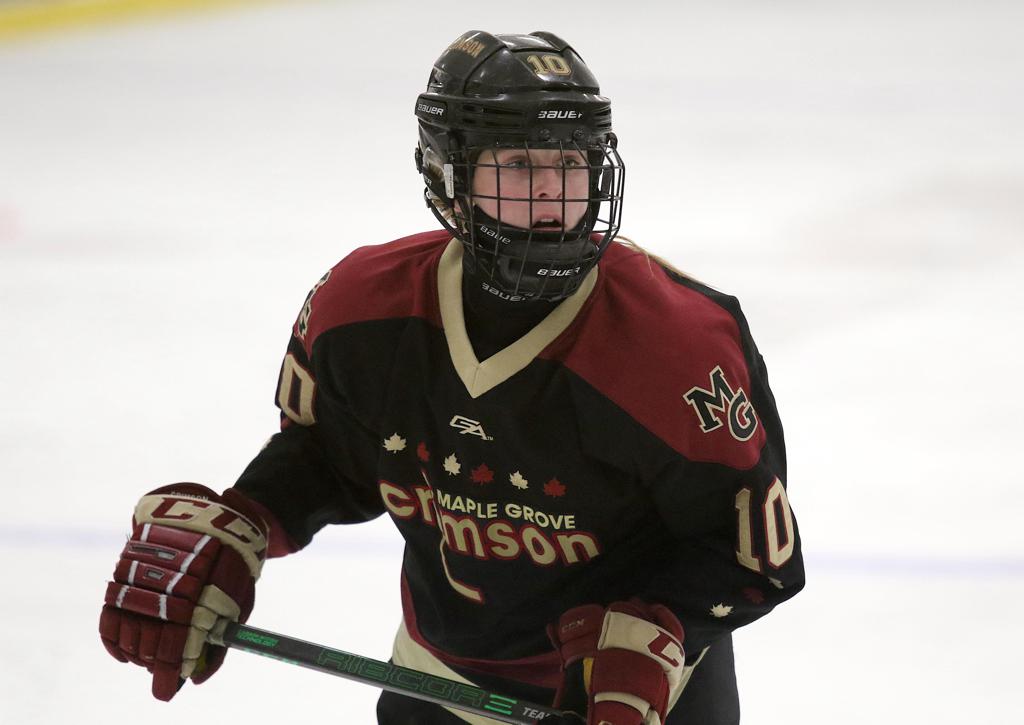 Named a captain for the 2021-2022 season, Stella Retrum will be relied upon to power the Crimson offense.