A collection of favorite memories from this year's event, plus the tournament highlight video and all-tournament teams.

In his element, Dave McLean is an unstoppable force.

Only months later, McLean is back behind the Duluth East bench, guiding his beloved Hounds through another Peewee season.

Ogie Oglethorpe (aka Josh Roueche) turned up in Rochester.

This is not a drill.

Will Ogie show up again this season? The Peewee hockey world can only hope so. 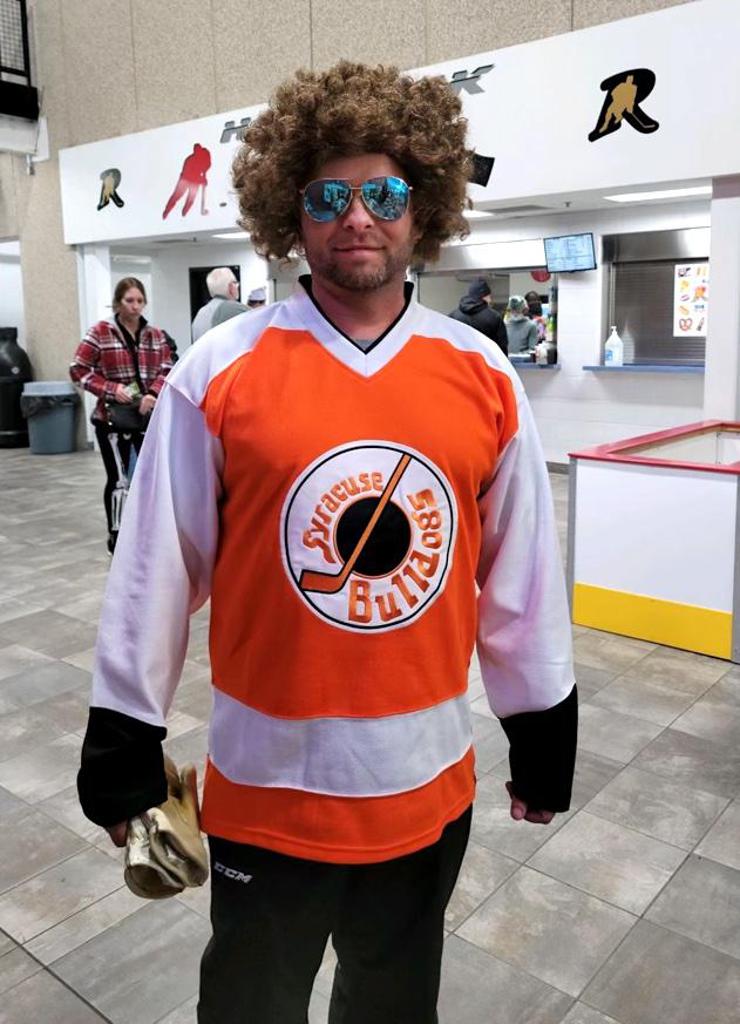 The one and only, Ogie Oglethorpe.

After much deliberation among the YHH staff, the coveted “Best Jersey” goes to Osseo-Maple Grove.

Moving away from the crimson-and-black ensemble that the association has won multiple state championships wearing? Gutsy move. Orange on the sleeves? Even gutsier.

A blended tribute to the two high schools the OMGHA feeds, Maple Grove and Osseo, the Leafbirds have landed on a color combination that just…works. 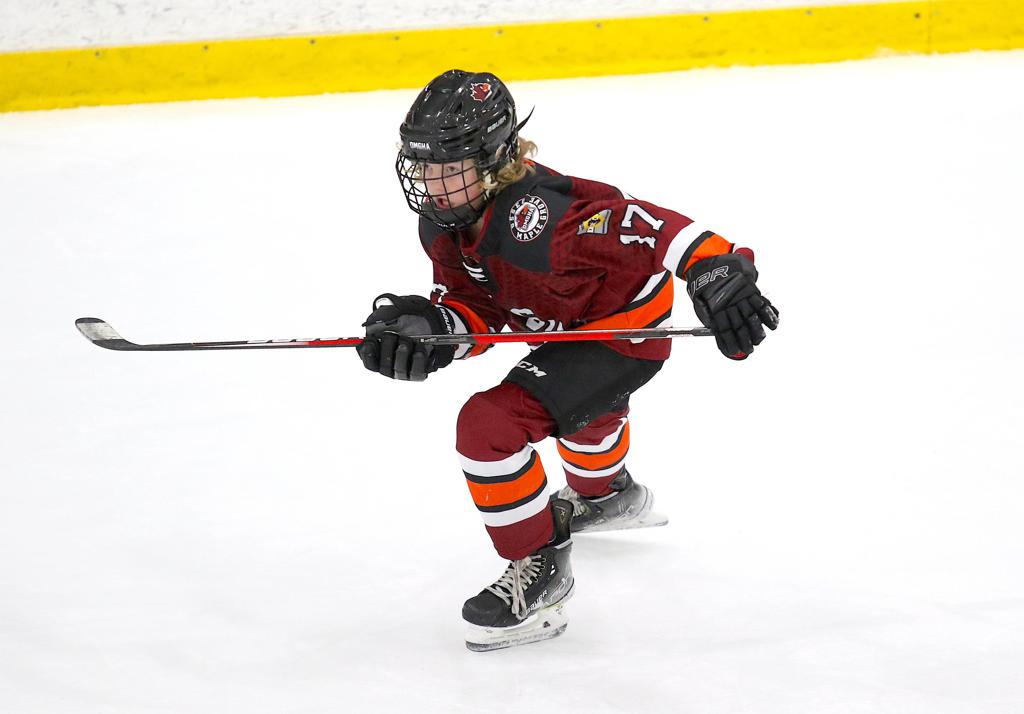 Orange on the sleeves and socks make the Osseo-Maple Grove uniforms a winner.

This team could also be considered the most entertaining squad in the field.

Waseca may have gone 1-3 at the Big Pumpkin, but the Peewee A Blue Jays made those losses count, racking up the seventh-most goals out of 24 teams, netting four or more tallies in three straight games after a 6-1 opening loss to White Bear Lake.

The exclamation point came in Waseca’s final game, with the Blue Jays scoring five times in the third period to put away Lakeville South, a AA program. The Blue Jays placed three players among the tournament’s top 25 scorers, with Henry Huttmeier leading the way with three goals and eight points.

This year, the Big Pumpkin was played without one of its fixtures in Woodbury coach John Erickson, who passed away in September.

“Guided in spirit by Coach John” adorned the bottom of Woodbury’s sweaters, a fitting salute to the Predators’ leader. 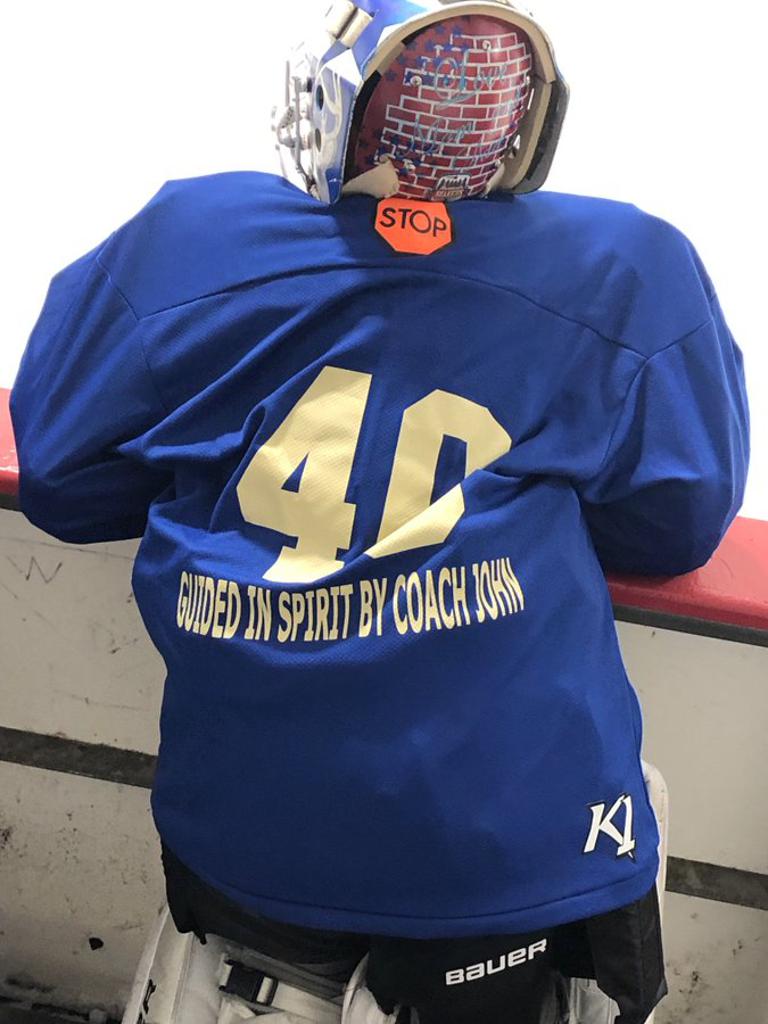 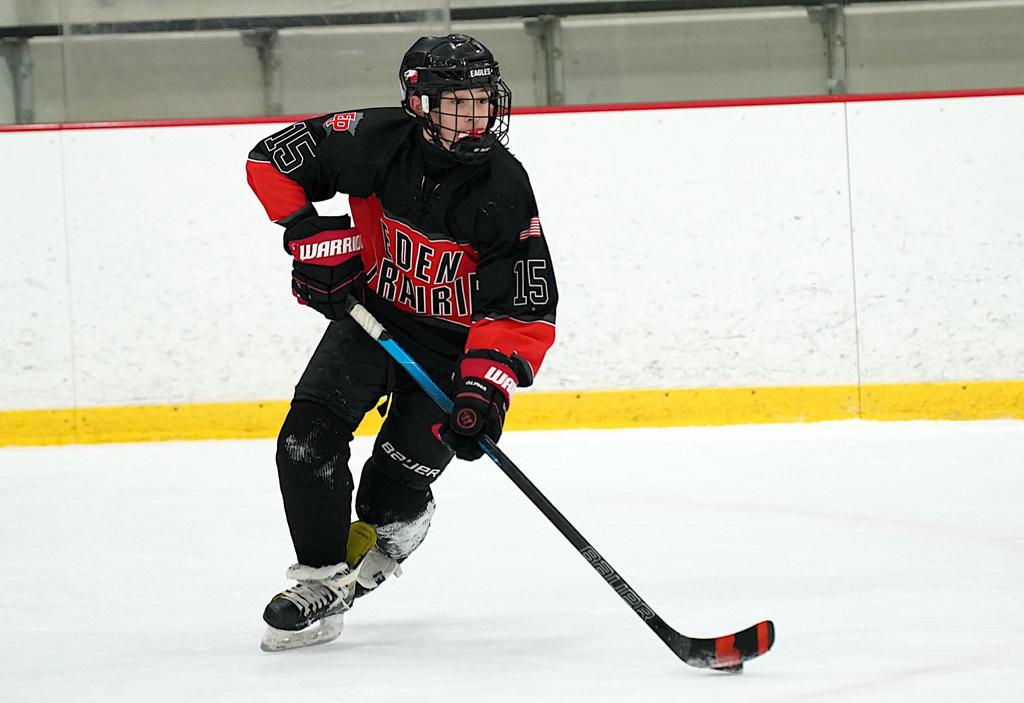 Eden Prairie's Max Dessner tied for the tournament lead in scoring with 12 points. 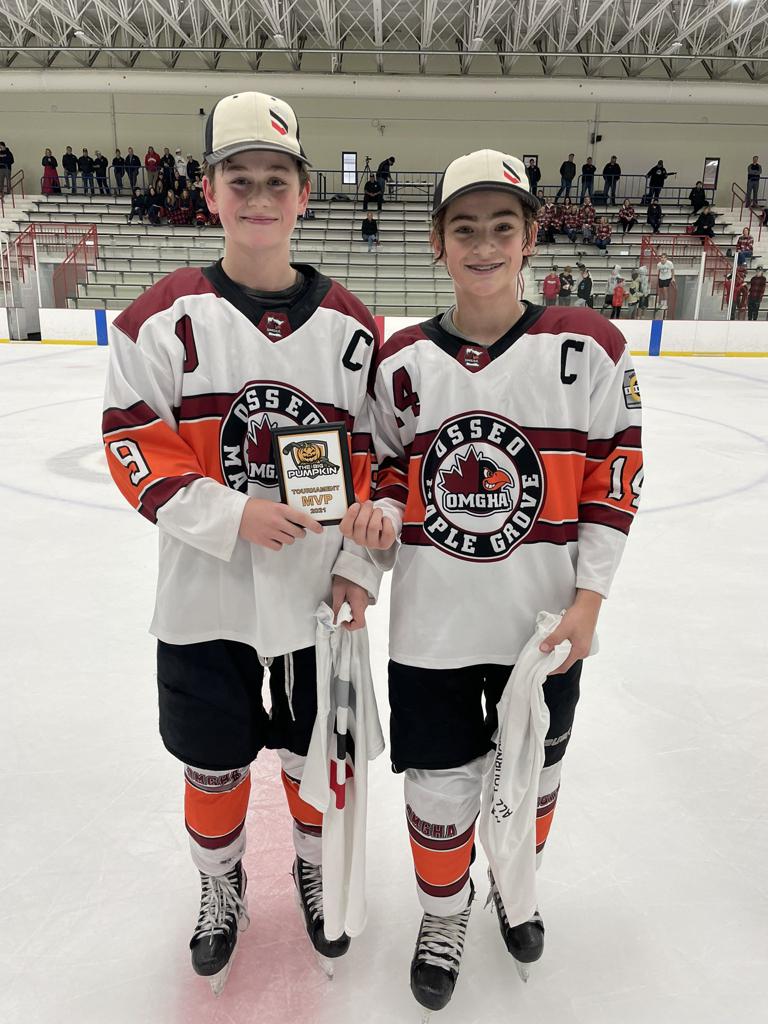