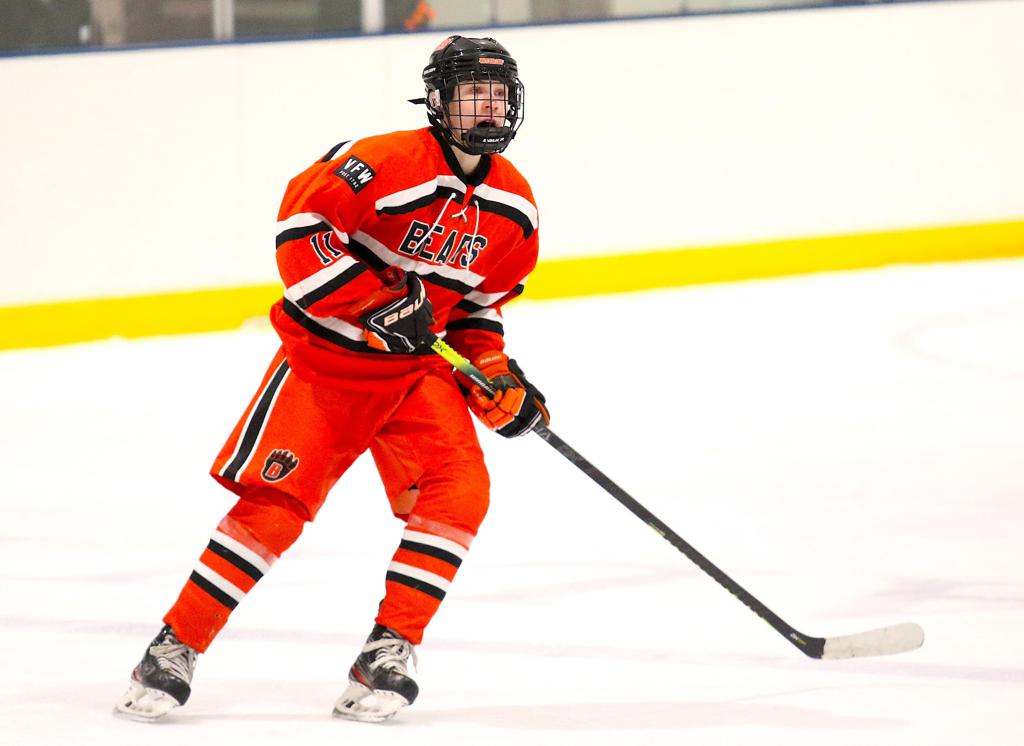 For White Bear Lake, it's all orange, all the time.

During last year’s Bantam B Gobbler Tournament, the Shakopee coaches showed up in suits that would make the fine folks on the red carpet turn green with envy.

This season, with those Bantam B coaches now pacing the Bantam A bench, the effect seems to have trickled down to their players, as evidenced below.

Malik’s goal, which he scored by shooting between his legs, has been viewed almost 650,000 times on YouTube.

During the Blue Ox, Minnetonka’s Holden Pajor channeled his inner Marek Malik, scoring a shootout goal in the same fashion to help the Skippers to the Black Bracket semifinals.

Once again a hot topic among YHH staffers, three uniforms were standouts during the Blue Ox.

Lakeville South’s black-and-maroon road jerseys were lauded for their balance of two colors that may seem clash-y and for the incorporation of the Cougar logo.

Minnetonka’s home whites blended nicely with its striking blue logo and striping. It can be difficult to make a traditional combination, such as blue-and-white, feel new and fresh, but Minnetonka managed to do so.

Finally, and this should come as no surprise to anyone, White Bear Lake drew the most praise for its all-orange kits, though a Moorhead parent who will remain unnamed pointed out that the model was the same as a set of rent Spuds uniforms. Great minds must think alike. 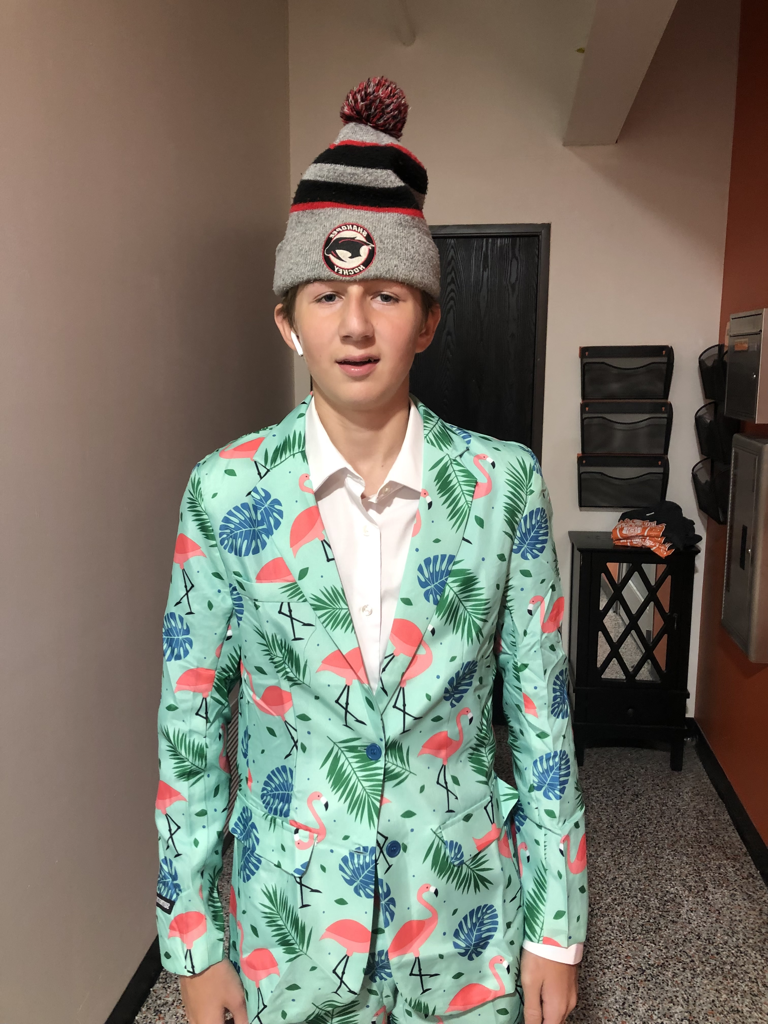 This suit is simply outstanding. Eat your heart out, Hollywood.

Like most teams at the Blue Ox, Lakeville South has been bitten by the injury bug, missing multiple players on an already roomy bench. The Cougars also drew the double-whammy of a required play-in game.

Going up against teams will a full locker room of players, the Cougars made a valiant march to the Black Bracket semifinals before bowing out against eventual champion Moorhead. The Cougars won three straight games before their collective legs gave out.

How do you choose just one? Or two? Or three?

Without the help of the Moorhead Youth Hockey Association, the Battle for the Blue Ox never comes to be.

YHH would like to extend our deepest thanks to all those who took tickets, sold programs, ran scoreboards, played music, filled out scoresheets, and took care of so many little things behind the scenes.

Special thanks to MYHA Executive Director Rob Gramer and Operations Manager Elli Laurila for their help organizing volunteers, not to mention the coffee and donut delivery that kept YHH staffers alive on Sunday morning. 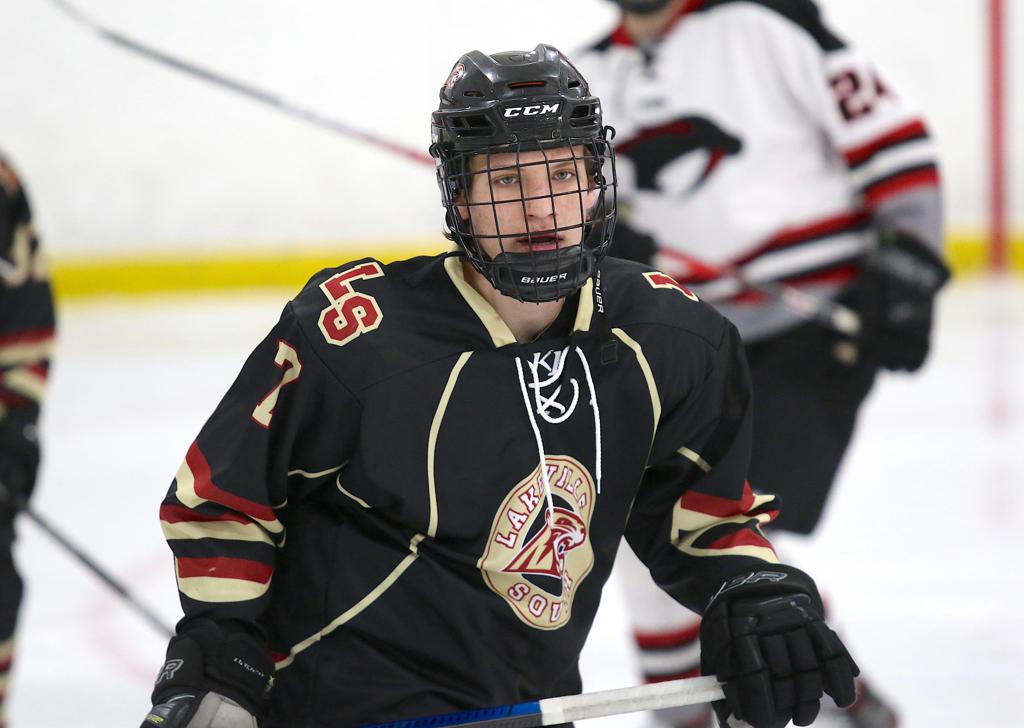 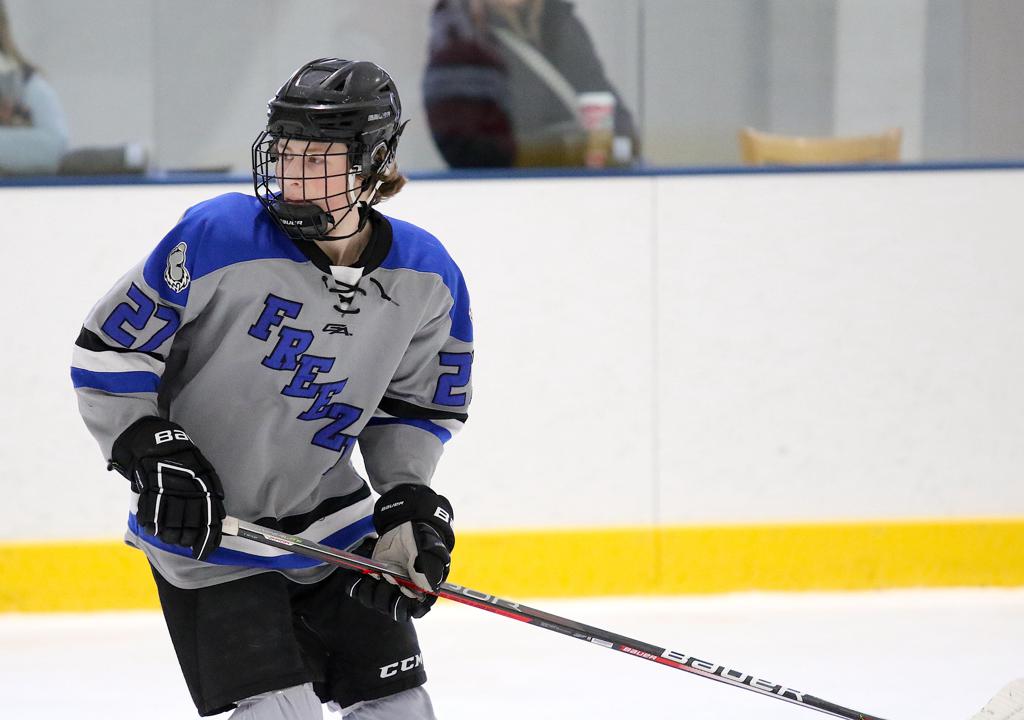 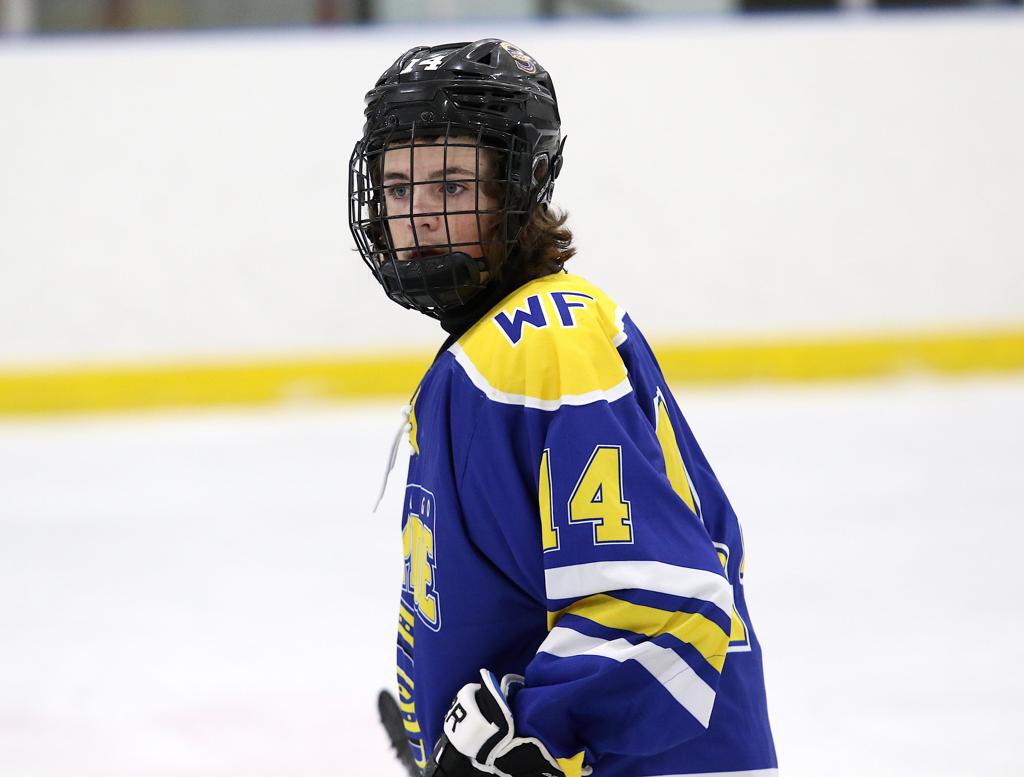 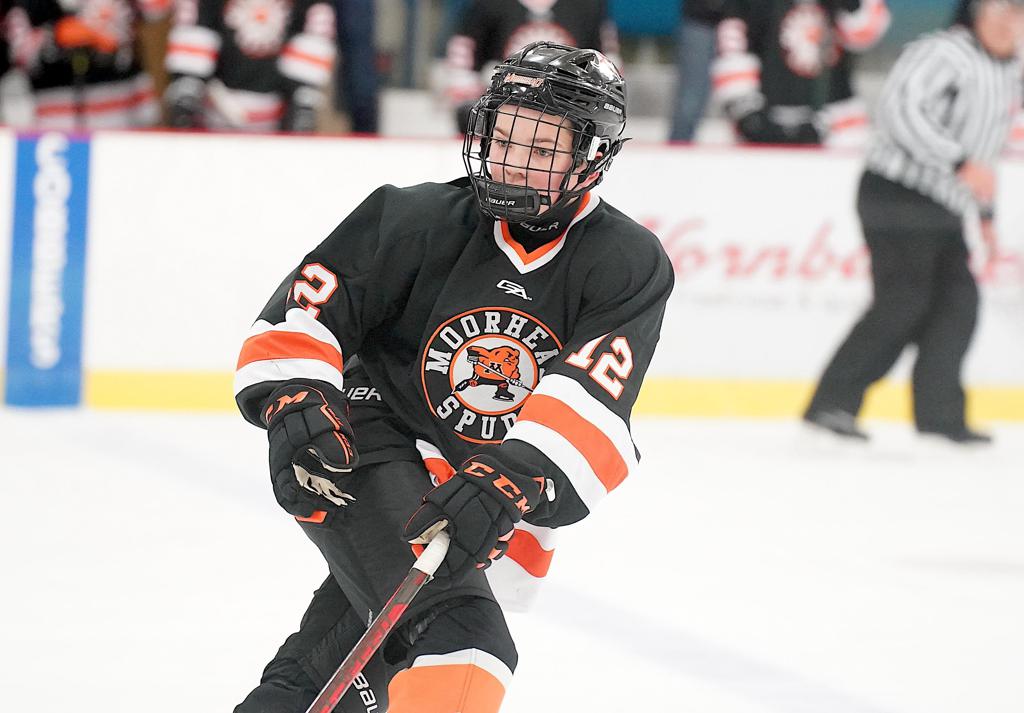 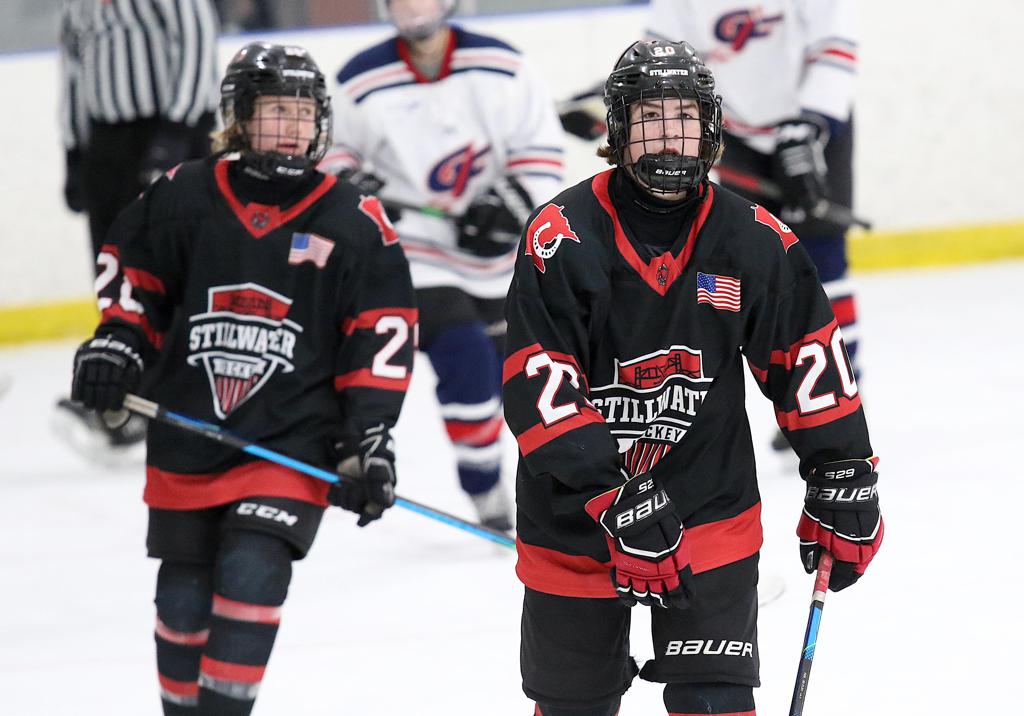