The Gobbler 2021: Preview and Picks

GOBBLER FINALLY BACK WHERE IT SHOULD BE 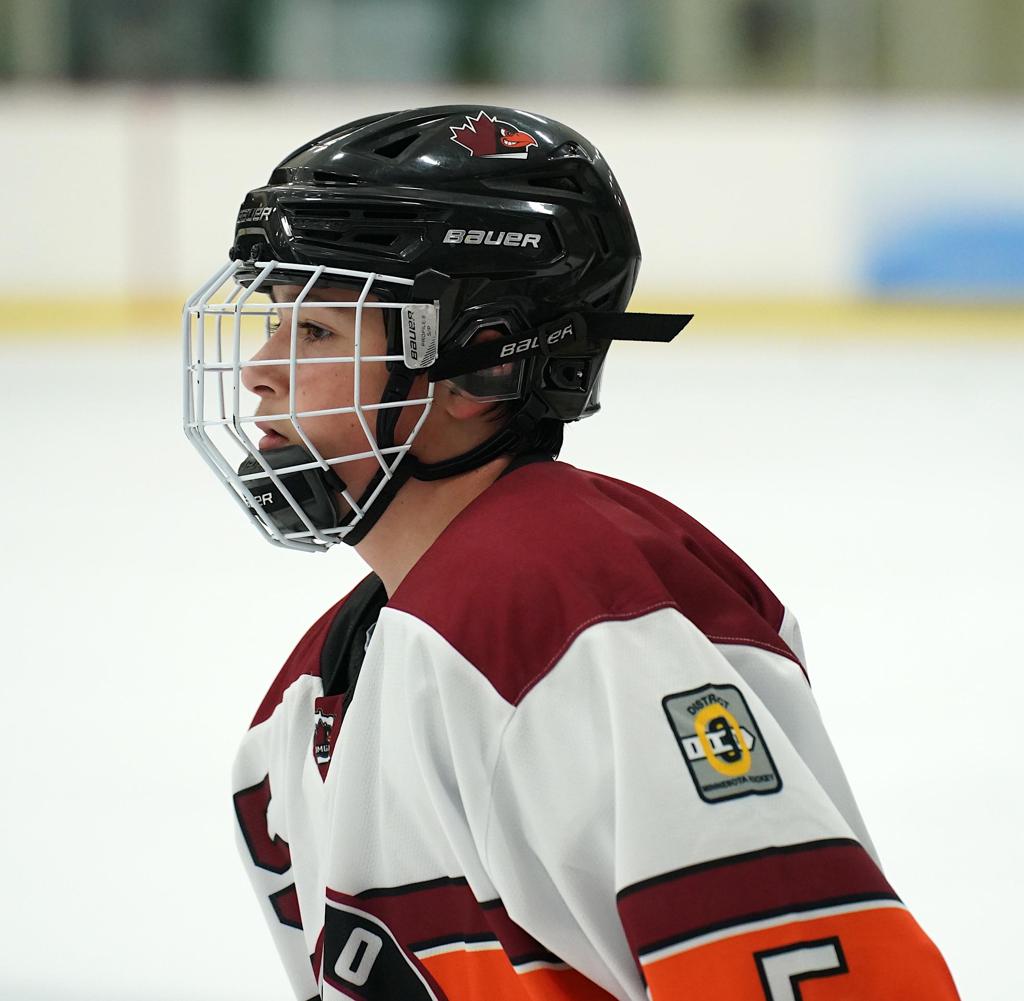 OMG has their eye on the Bantam B prize this weekend (pic: Charlie Balarazo)

Over the years, the Gobbler has marked the official start of the hockey season for Youth Hockey Hub.

Sure, most levels have already begun play, but with the boys' high school season typically starting around the Thanksgiving holiday, Minnesota finally has all its age groups on the ice, from Mites to high school.

Due to COVID-19 restrictions, the Gobbler was pushed back to February, where melting snow and muddy lawns replaced crisp air and promise of a new season.

Last year, Stillwater blanked Prior Lake 1-0 to capture Bantam B honors. The Ponies won four straight games after opening the event with a tie, and featured four of the tournament's seven leading scorers.

Mahtomedi reigned supreme at the Peewee B level, edging Forest Lake 3-2 after holding off a late charge by the Rangers. The Zephyrs bounced back after a loss to Edina Green with victories in their next two games, earning the title with a 4-1 overall record.

Now back to its regularly scheduled programming, the Gobbler promises to be an entertaining event with a bevy of talented teams. 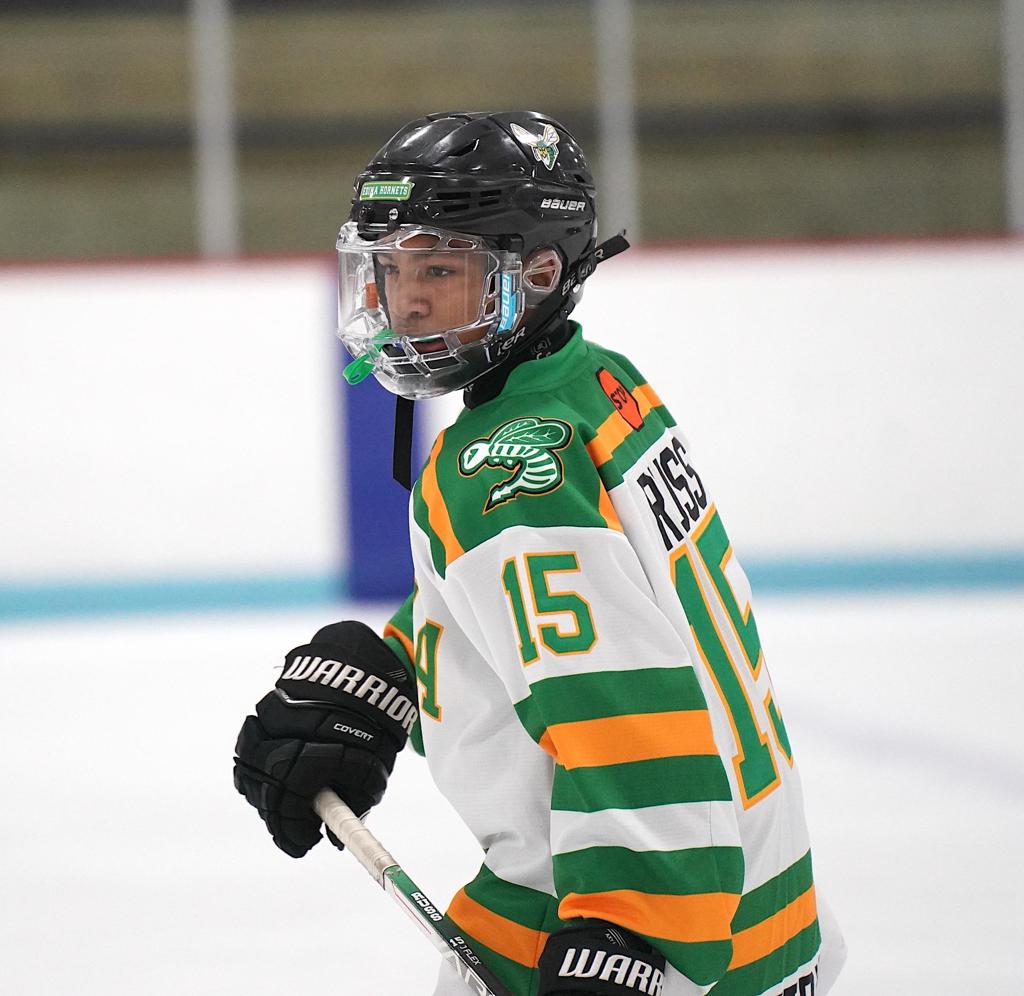 Tony says "Edina White" for his pick to win the Gobbler this weekend (pic: Chase Russ) 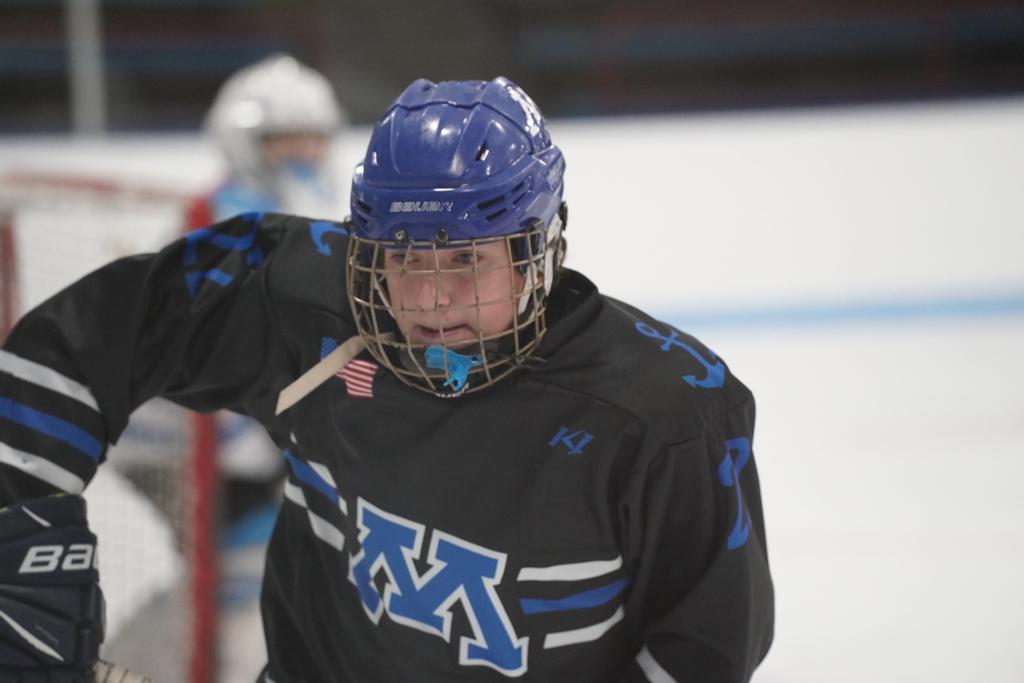 Ben Barth and the Minnetonka Skippers look to prove Peter right in his champion prediction for the weekend.