Stillwater's Luca Jarvis initially broke out during this year's Big Pumpkin Invitational, leading the Ponies to the Black Bracket championship and becoming the only team from the play-in round to advance past the quarterfinals.

Jarvis added another garland of roses to his resume during the Lumberjack Cup, scoring the goal of the tournament on a penalty shot in the Ponies' win over Woodbury in the Peewee AA semifinals. Drifting right, Jarvis snapped the puck to his backhand and pulled off the fake, depositing the puck and helping send the Ponies to the title game.

Lean into the gray.

The Anoka Tornadoes have hopefully started a trend with their road uniforms, making gray its primary color. The Anoka kits were refreshingly muted, blending gray, maroon, and white into a visually pleasing windstorm.

If HBO (that's Home Box Office for the steaming neophytes) ever wanted to recreate its award-winning series "Band of Brothers," it could turn to Roseville's Peewee A and Bantam A teams.

The same day of the tournament, brothers Garrett (Peewee) and Collin Hites (Bantam) were named Player of the Game at different locations. Collin was awarded POTG a few minutes after Garrett. When told of the news, he reacted as any older brother should - with unabashed pride and excitement for his younger sibling.

If you took a stroll down any given hallway of the Super Rink in Blaine, you'd hear whispers of an impending storm. Judged solely off these conversations, one might expect a scenario straight out of the 2004 movie "The Day After Tomorrow," where displaced people survived by burning books and subsisted on vending machine snacks.

Despite these worries, the Lumberjack Cup canceled exactly zero games, started all games (virtually) on time, and survived the SnowPocalypse without major scars.

The Hites' brothers, plus the O'Rourke and Troska brothers made the Lumberjack Cup a family affair. 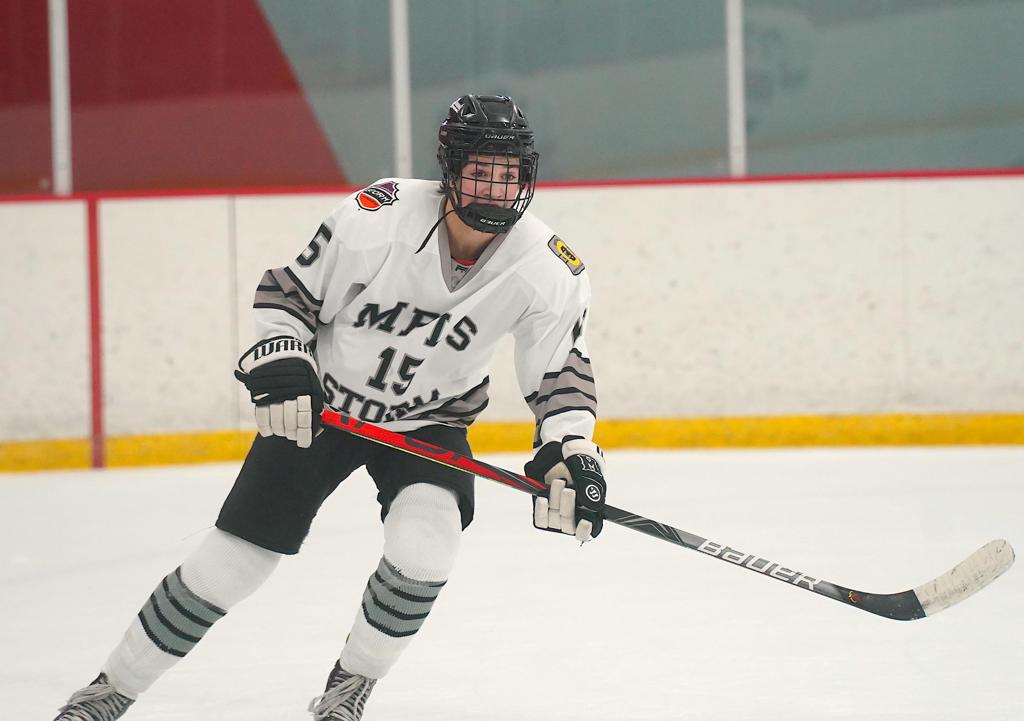 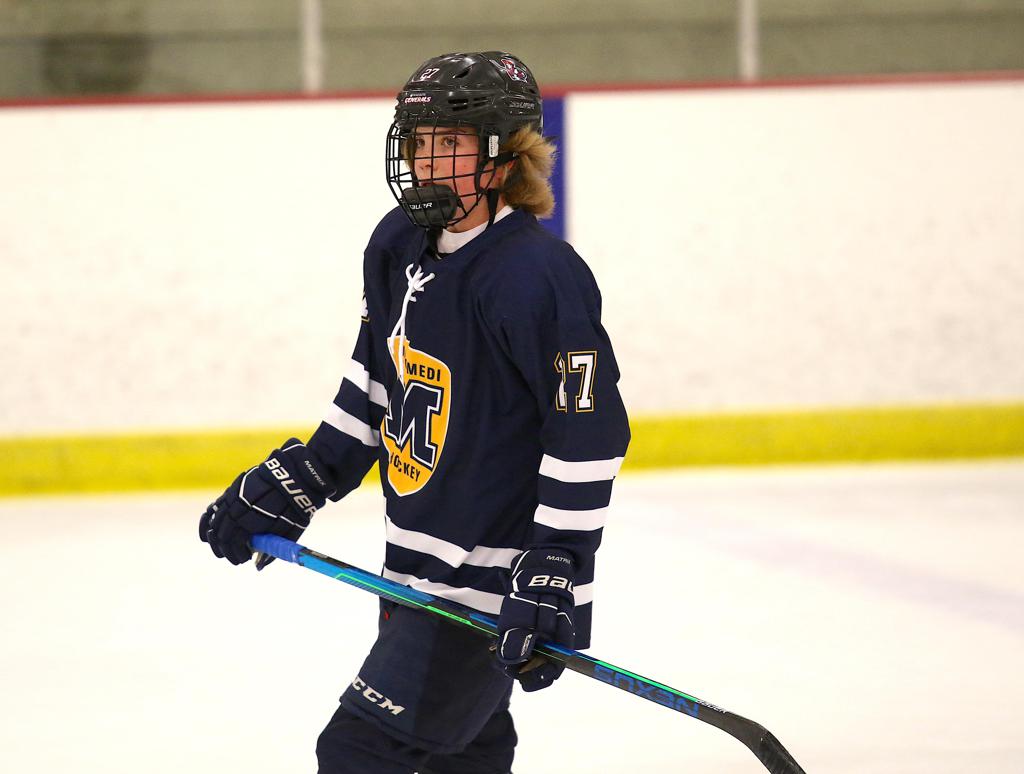 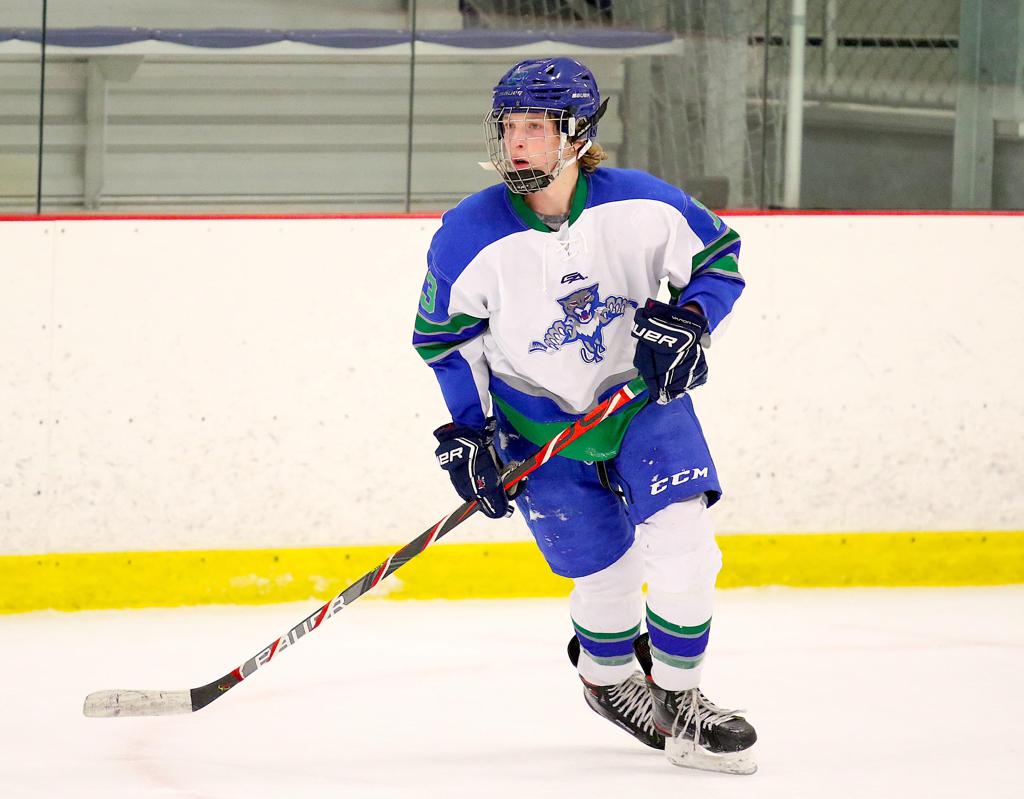 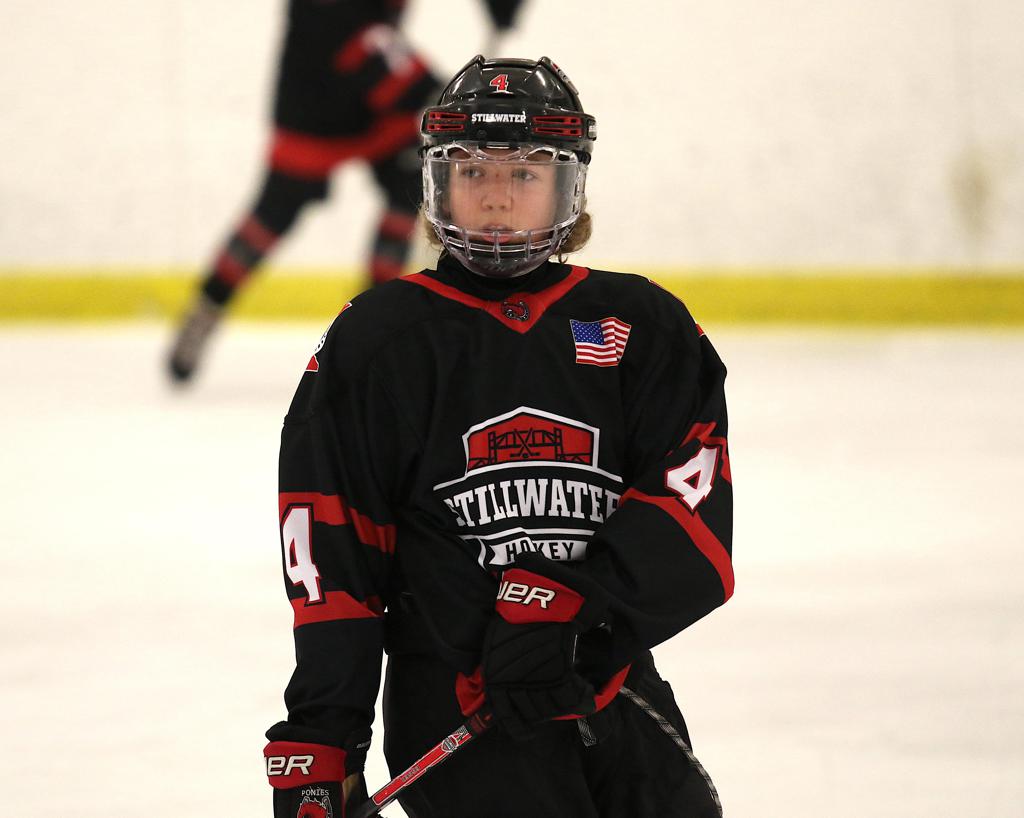