Schedules, Players to Watch, and predictions from YHH staff members for this year's champion and darkhorse.

A year unlike any other

From a logistical standpoint, last year's Founders Cup stumbled out of the gate before a game could be played.

With a team removing itself from the field due to a COVID-19 outbreak, the Youth Hockey Hub staff scrambled to find a replacement team less than 24 hours before the tournament's opening face-off.

Who could come through with a group ready to take on some of the best Peewee competition in Minnesota? Which association could make the fastest phone calls? Send the quickest text messages?

Fortunately, Bloomington Jefferson mobilized its Peewee AA squad, slid right into the vacated slot in the bracket, and promptly won the tournament. The Jaguars won six games in three days, topping Shakopee on the finals behind an outstanding team effort. Bloomington Jefferson goaltender Owen Lunneborg was named the tournament's Most Valuable Player.

Who will emerge as a champion this season in typically frigid Rochester?

Which team has a chance to come out of the woodwork and declare themselves the best in the field?

Could an outstate team from Wisconsin, Nebraska, or Arizona make a play for the trophy?

Dust off your warmest mittens and swap that trucker hat for a proper toque. 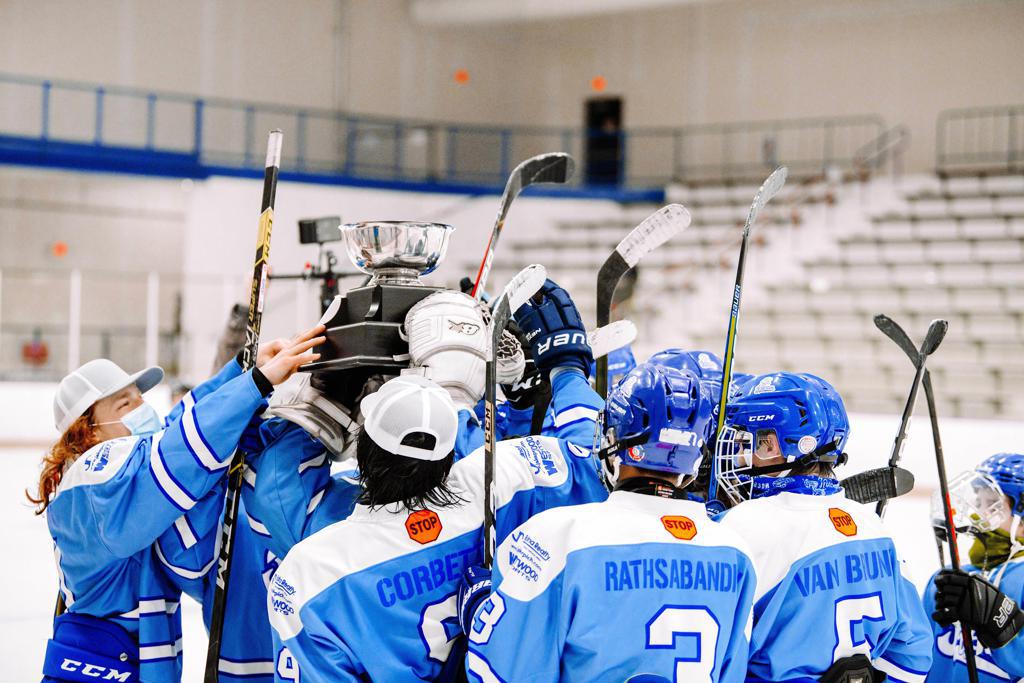 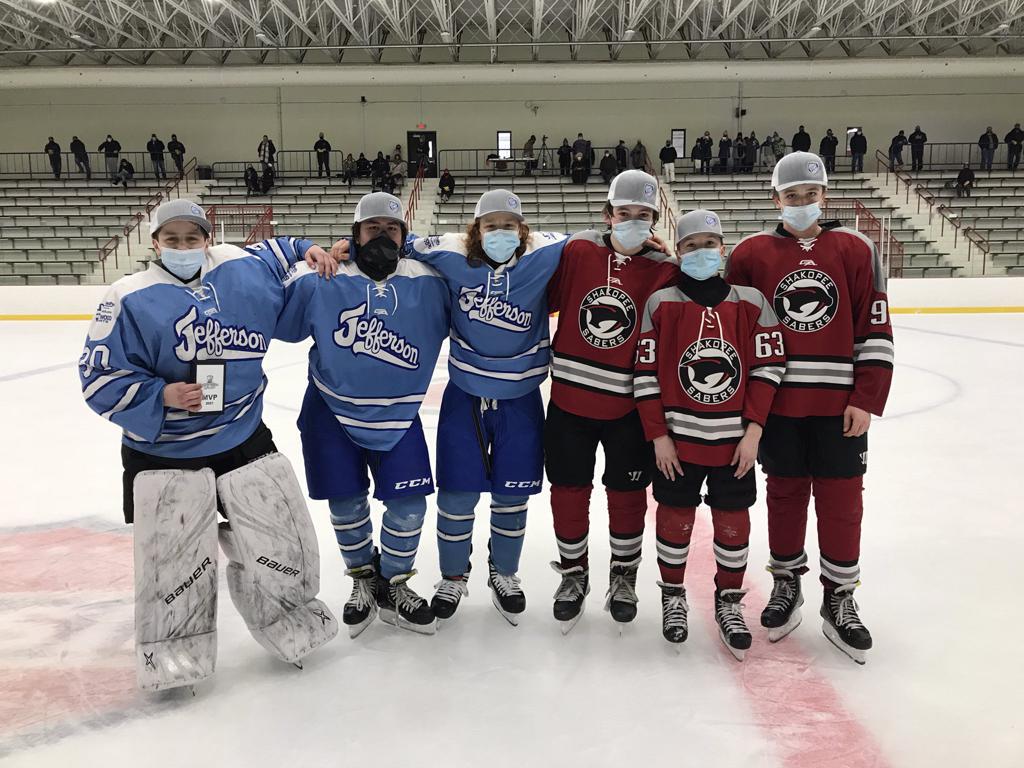 **TEAMS ARE LISTED IN ALPHABETICAL ORDER**