All-Tournament Teams for all six levels, plus this year's tournament highlight video. 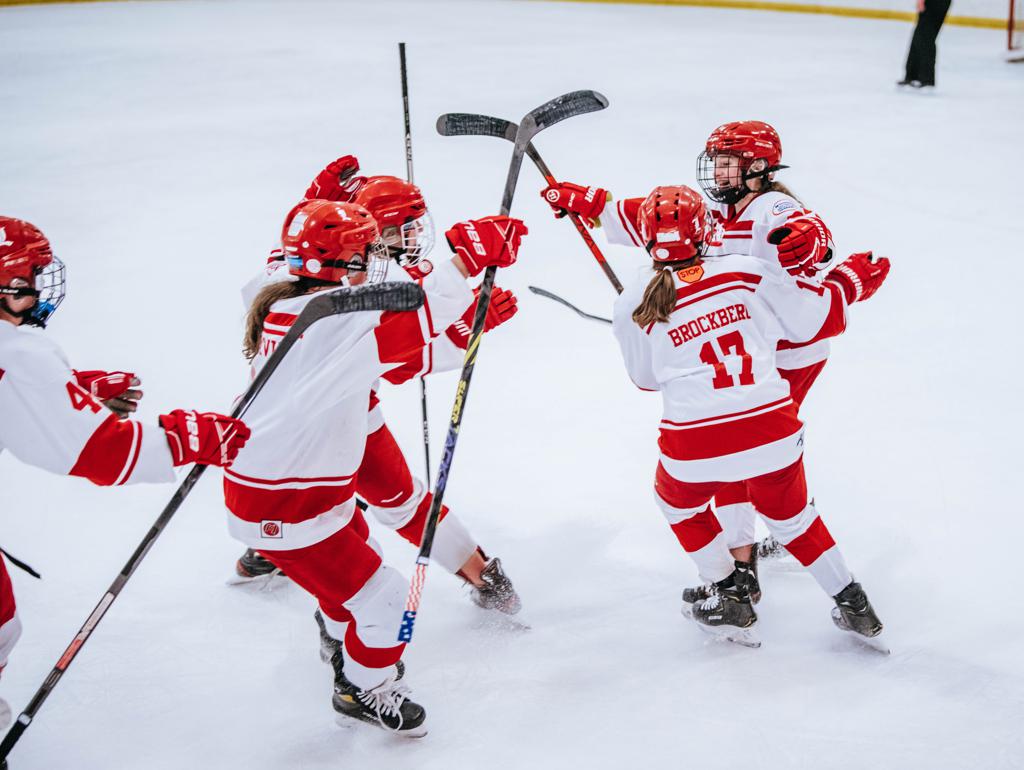 Luverne completed a come-from-behind win over Minnetonka in the 12B Division championship.

This year's Danglefest 12B championship game was a rematch of a pool-play contest, in which Luverne escaped Minnetonka 5-4 in regulation.

The title game took on a different tone, with Minnetonka taking a 2-0 midway through the third period and seemingly having the upper hand in all facets of the game.

Undeterred, the Cardinals roared back, tying the game with 2:52 left in the third period to force overtime and subsequent shootout.

The Cardinals came out on top in the shootout, thanks primarily to the goaltender play of Brynlee Lass. Even more impressive, Lass is technically the Luverne association's 10B goaltender, playing up with the 12B's.

Navy-and-white is a combination older than dirt, but pulling it off in a way that feels both classic and new is a tall task for most hockey teams.

The Bemidji Lumberjacks compliment the classic colors with "Jacks" in script with a bold line underneath. Couple those aspects with a number on the upper-left corner of the jersey, and you have a recipe for a uniform that shouldn't need upgrades for years to come. 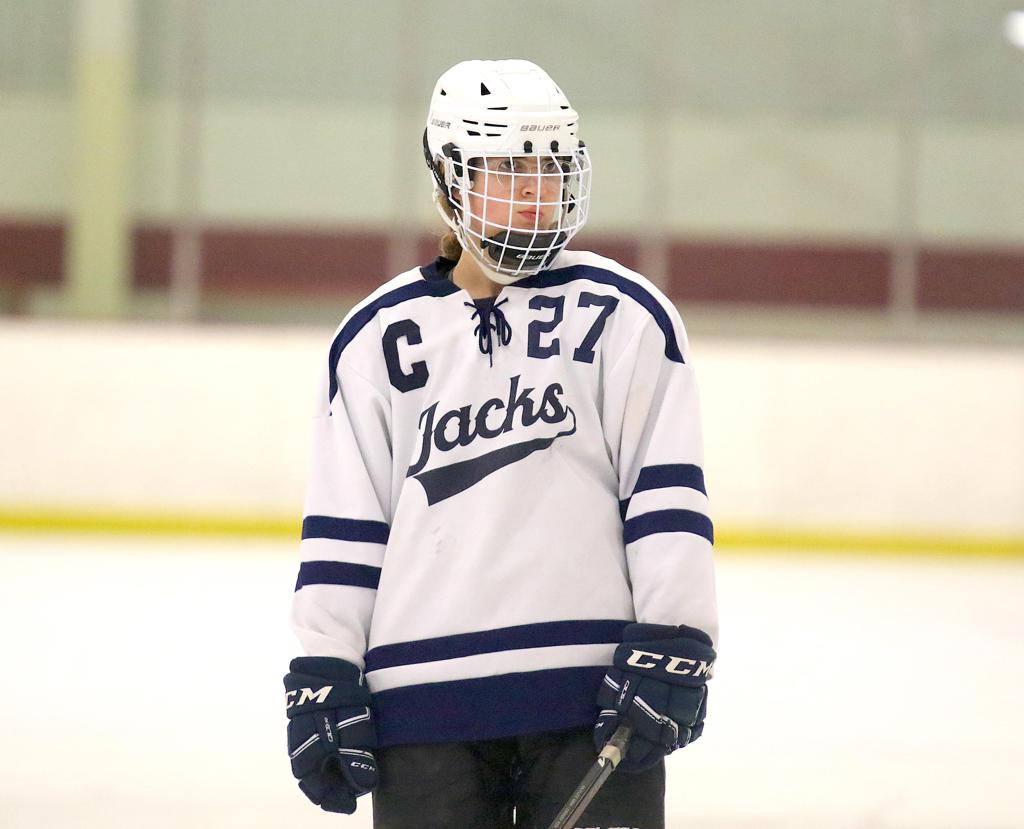 Bemidji 12A sporting the cleanest look of the Danglefest.

Some shots you hear and know they're just...different.
Eden Prairie's Sara David has a rocket launcher attached to her stick, and uses it to fire missiles at opposing nets.

David used her cannon-blast shot to finish second among all Eagles skates with four goals during the tournament.

Over the weekend, the Trojans introduced themselves as one of the top 12A teams in Minnesota, winning all four games they played and capturing the 12A title with a 3-2 victory over Minnetonka.

Like Russian ballet star Anna Pavlova, the Trojans' 200-foot journey is something you had to see to believe.

Each year at the Danglefest, there is an invasion.

Teddy bears awarded to Players of the Game (one from each team) littered the lobby areas of the Pure Hockey Super Rink in Blaine, with bears lurking on tables, in dark corners, in buckets, and in penalty boxes.

The bears are always a hit with the players, and the only thing better than earning Player of the Game honors is taking home the bear as a keepsake. 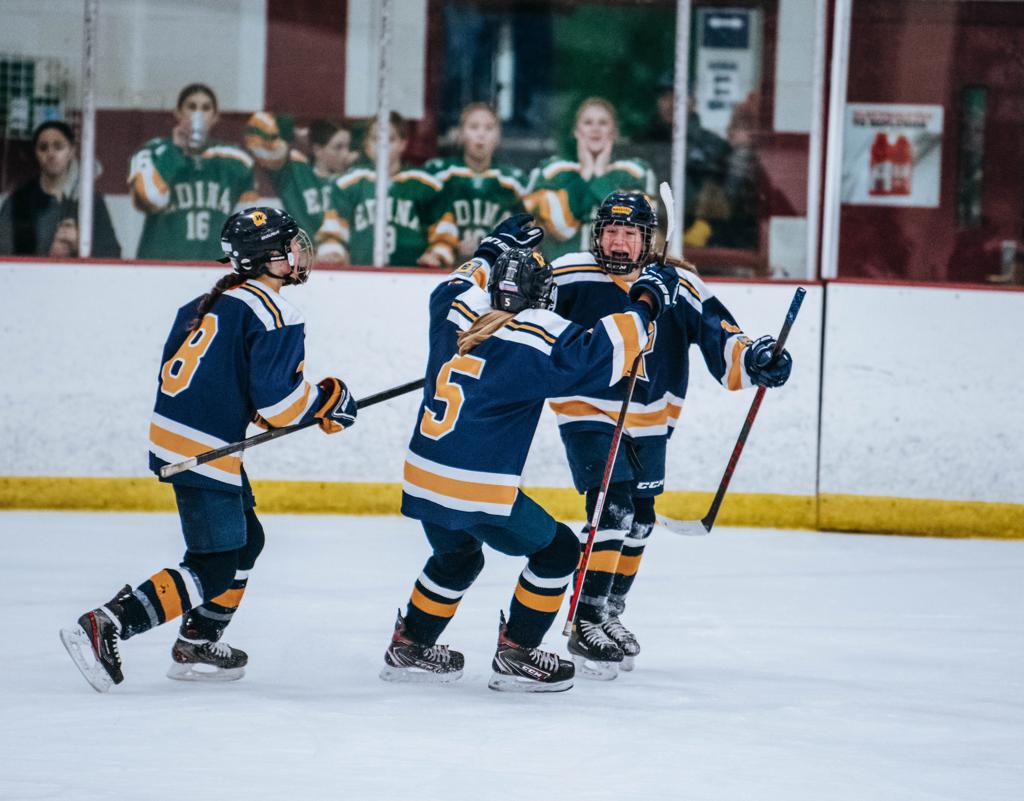 The Wayzata Trojans captured the 12A championship in part to their ability to rush the puck end-to-end. 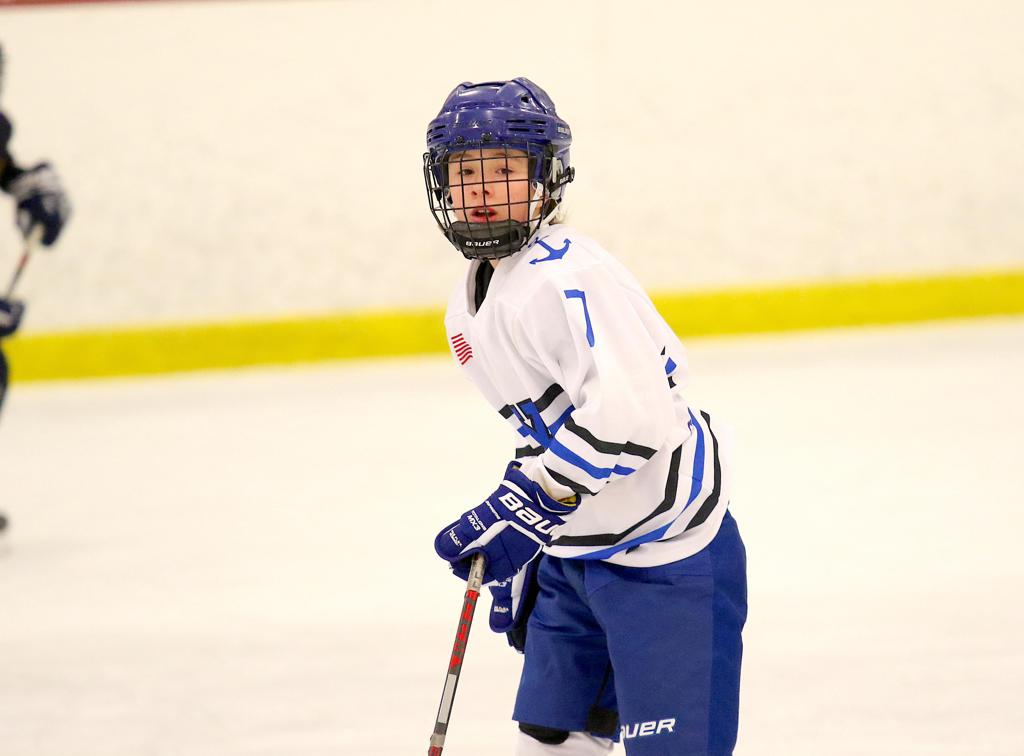 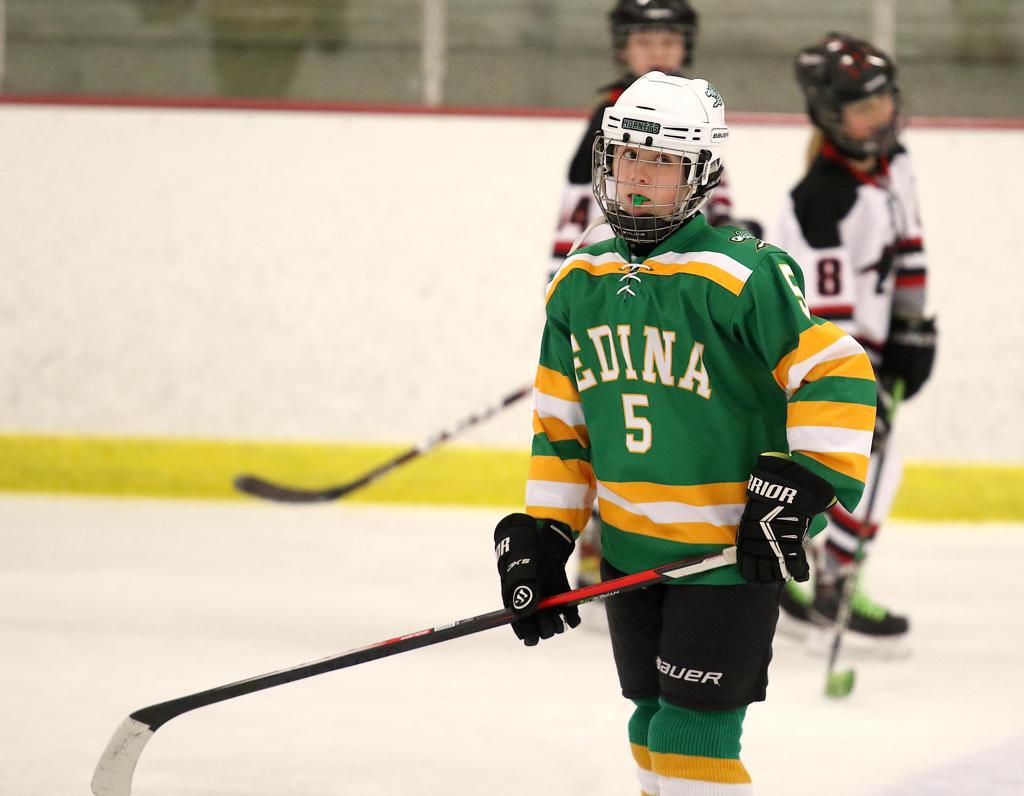 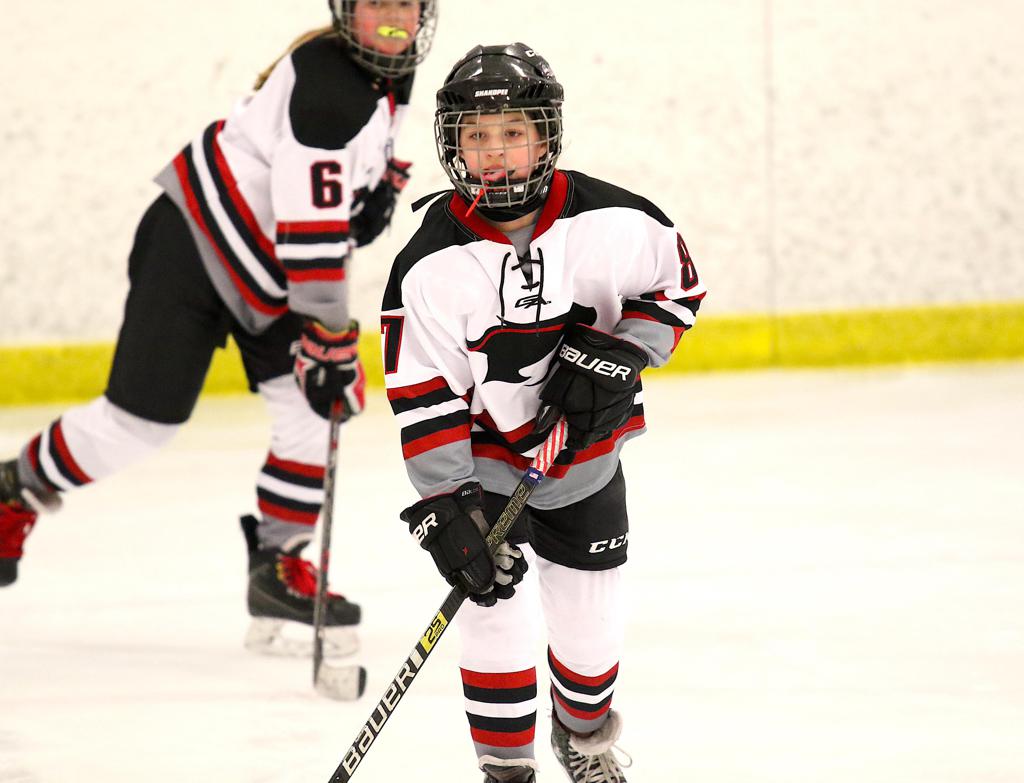 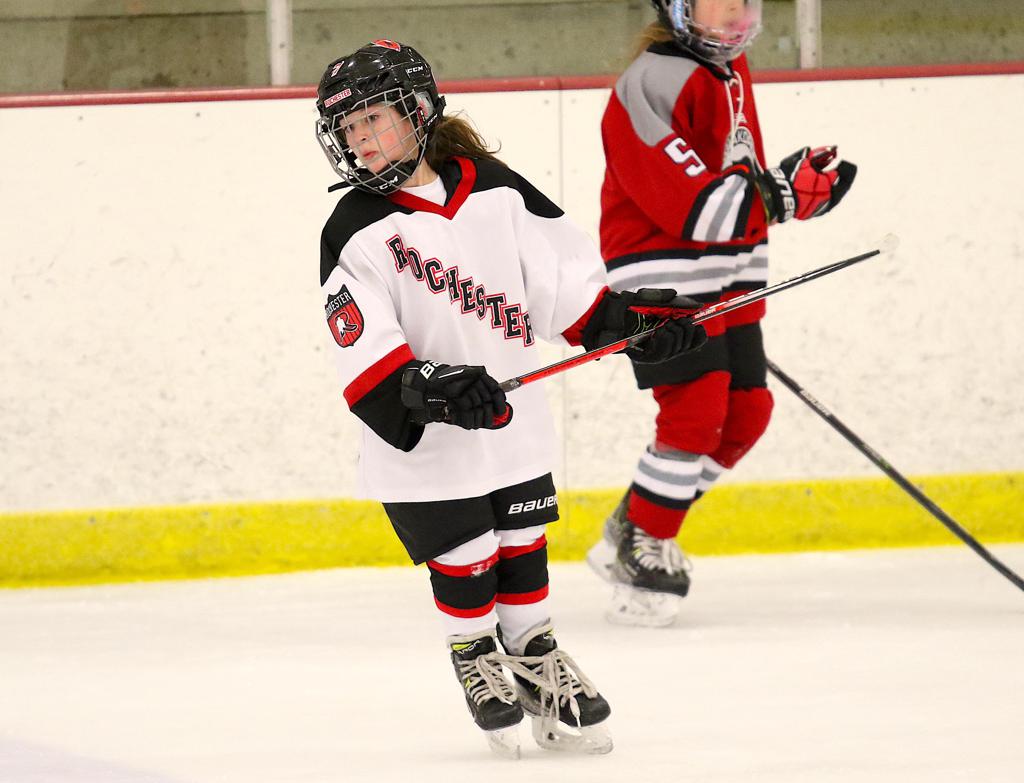 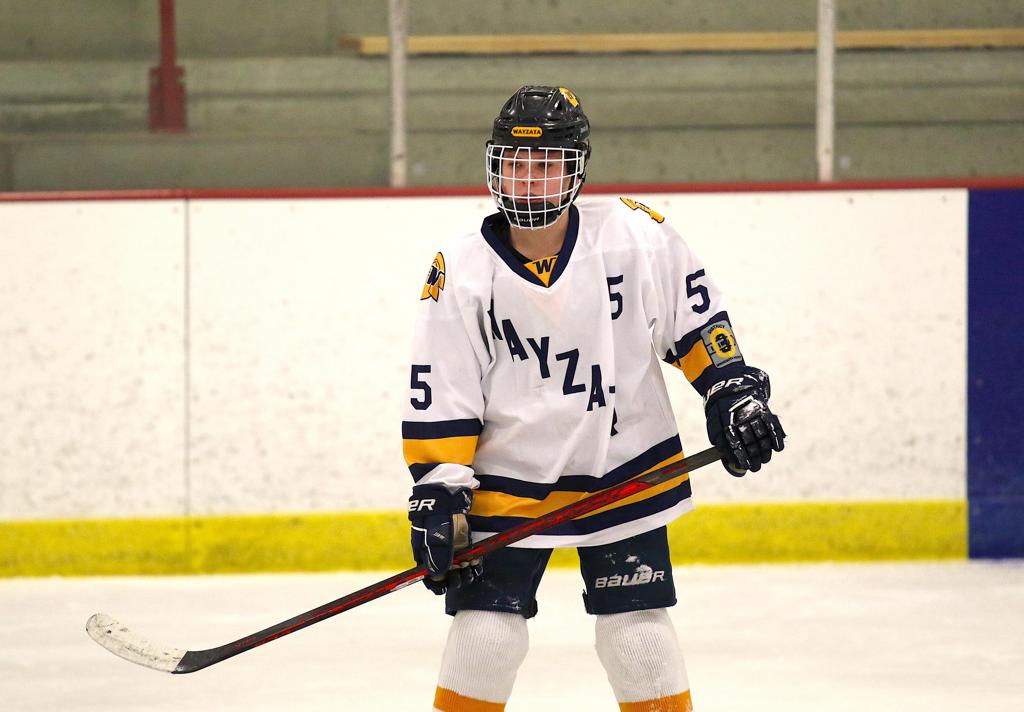 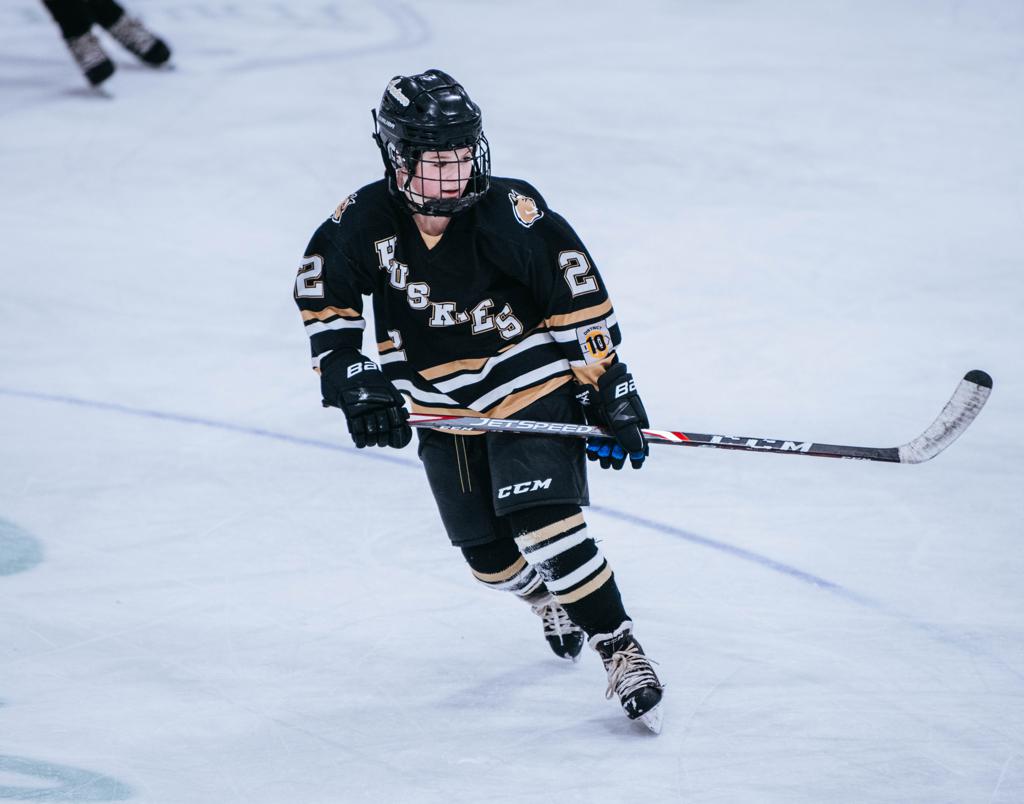 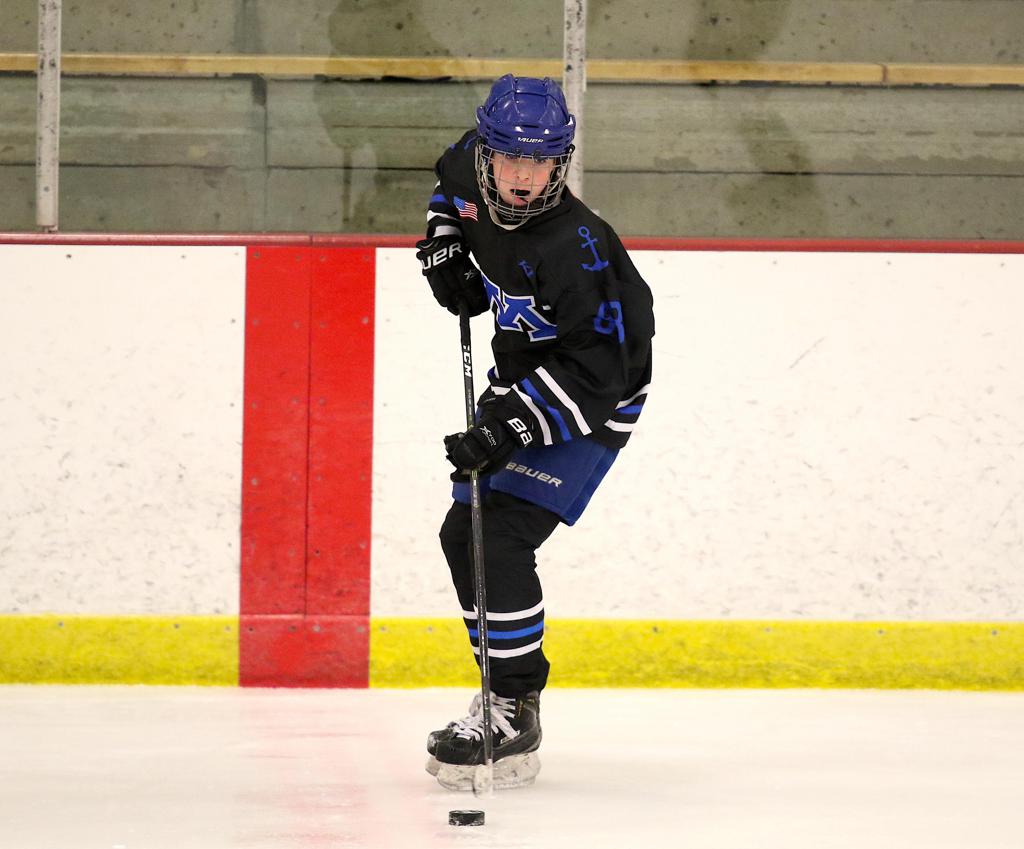 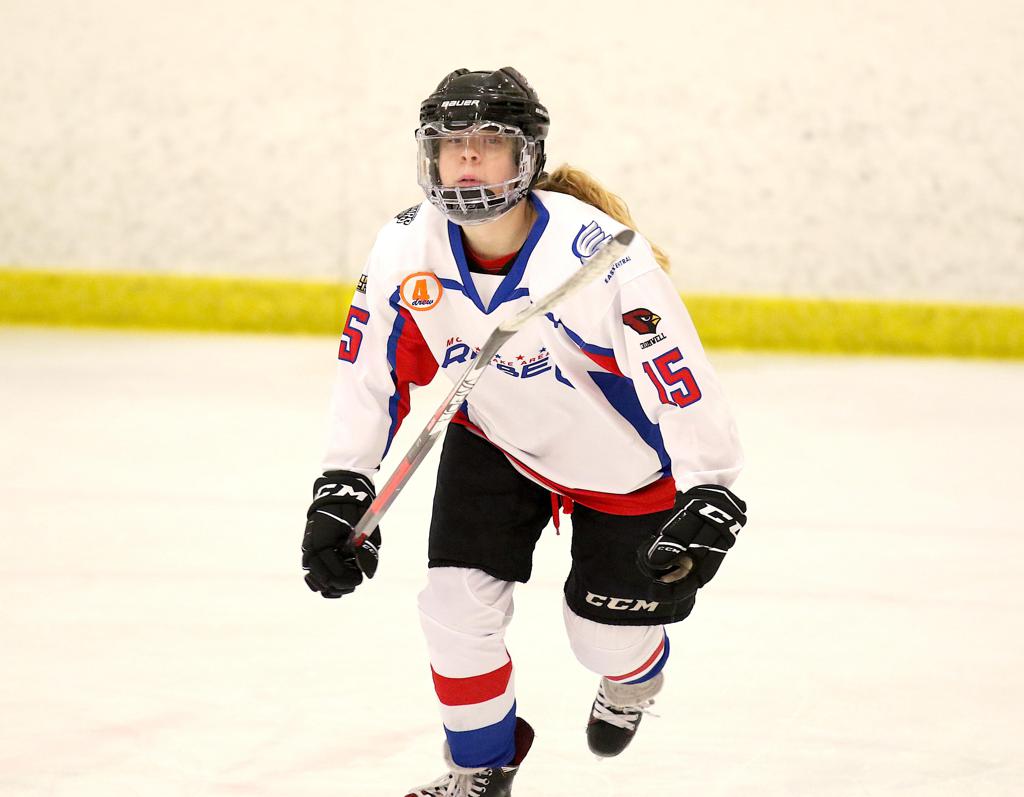 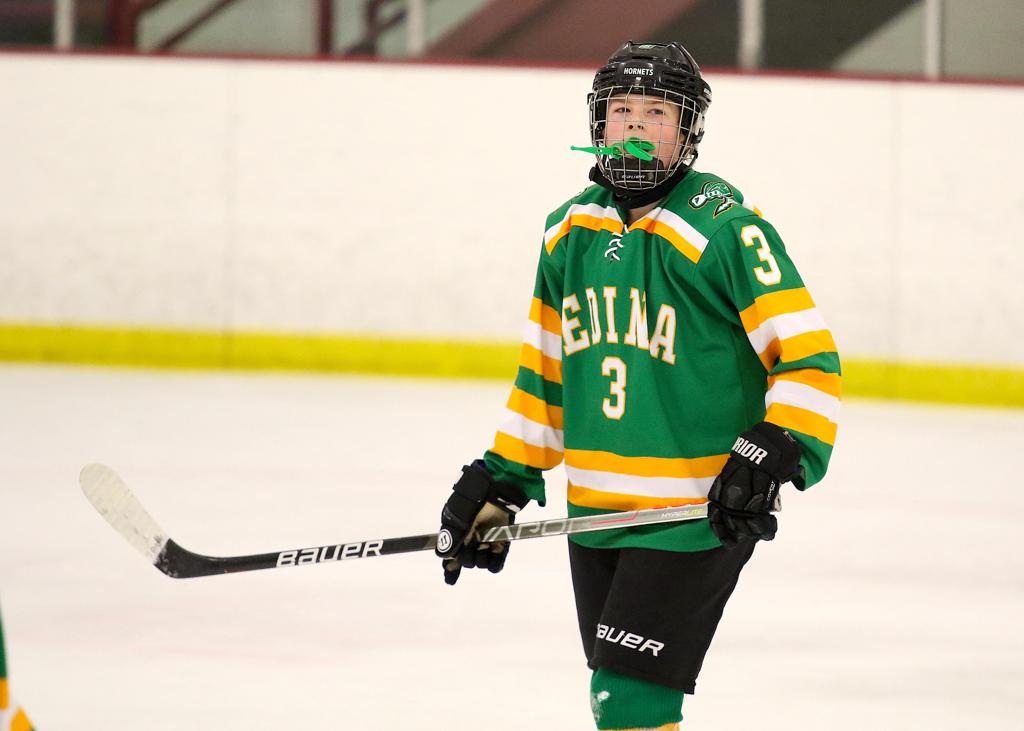 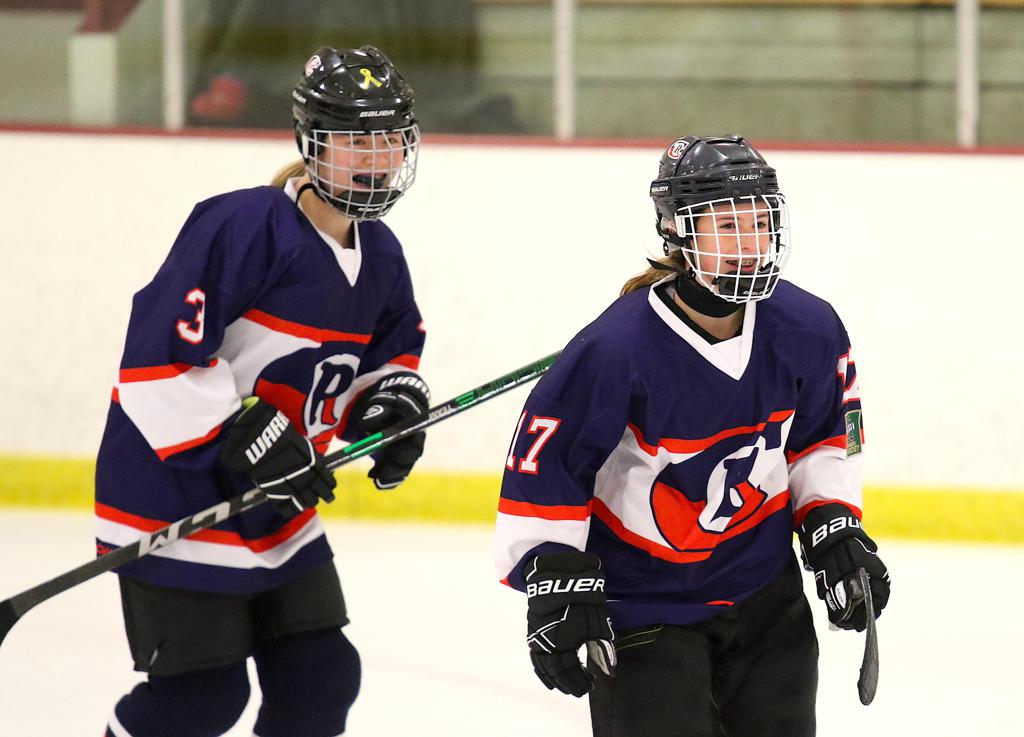 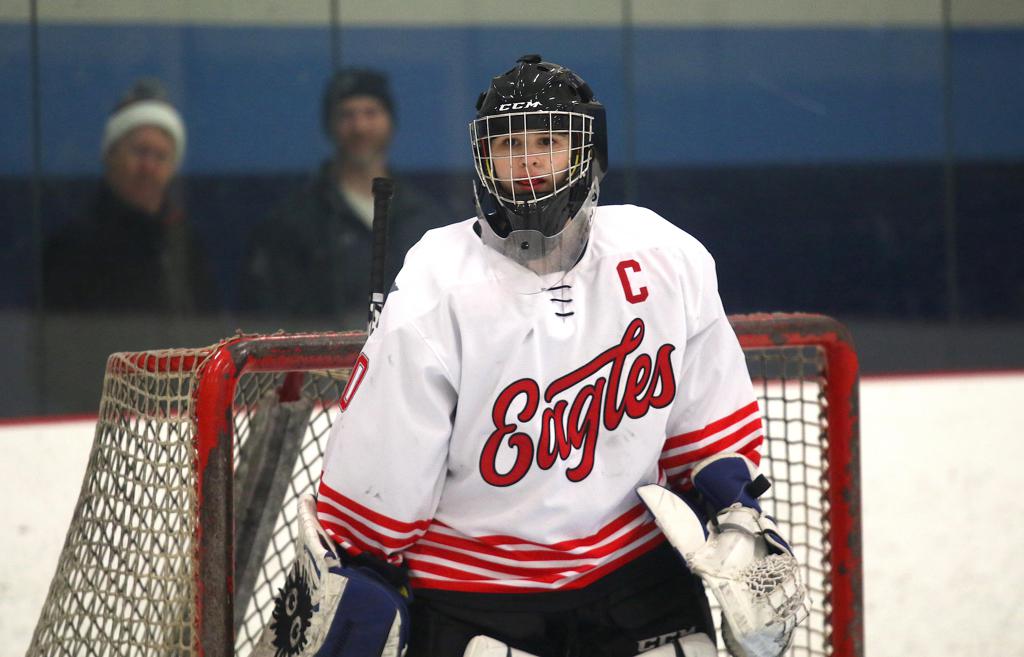 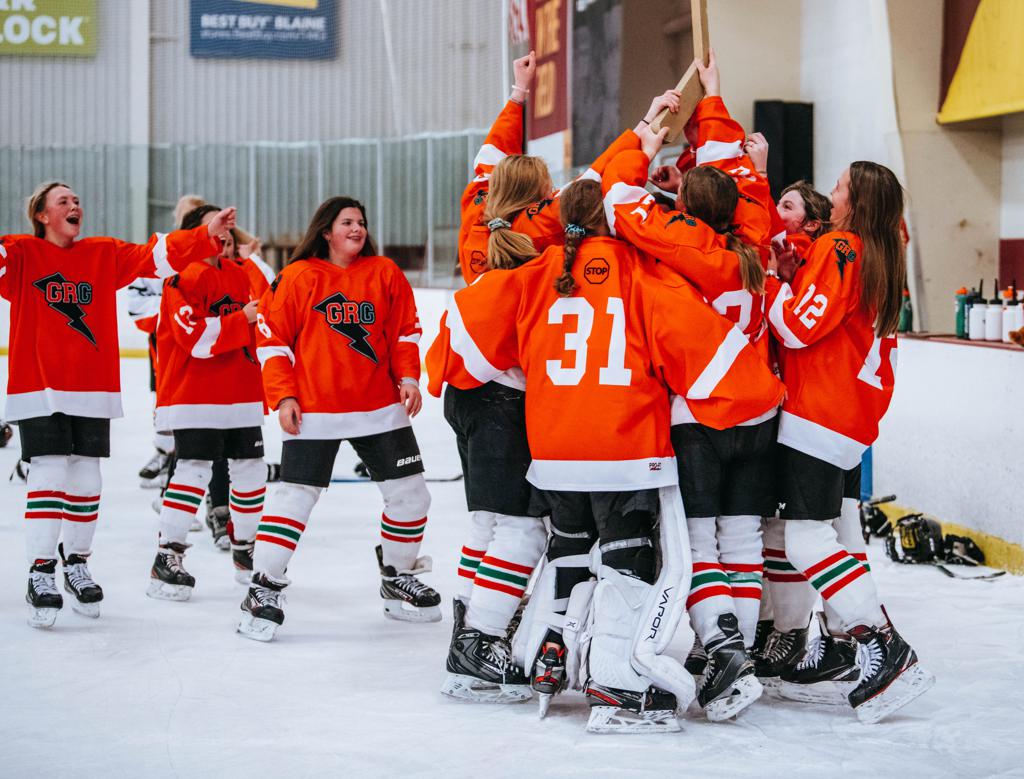 Grand Rapids-Greenway 15B placed four players on this year's Danglefest 15B All-Tournament Team.