Woodbury crowned champs in Rochester as 2022 Founders Cup comes to a close. 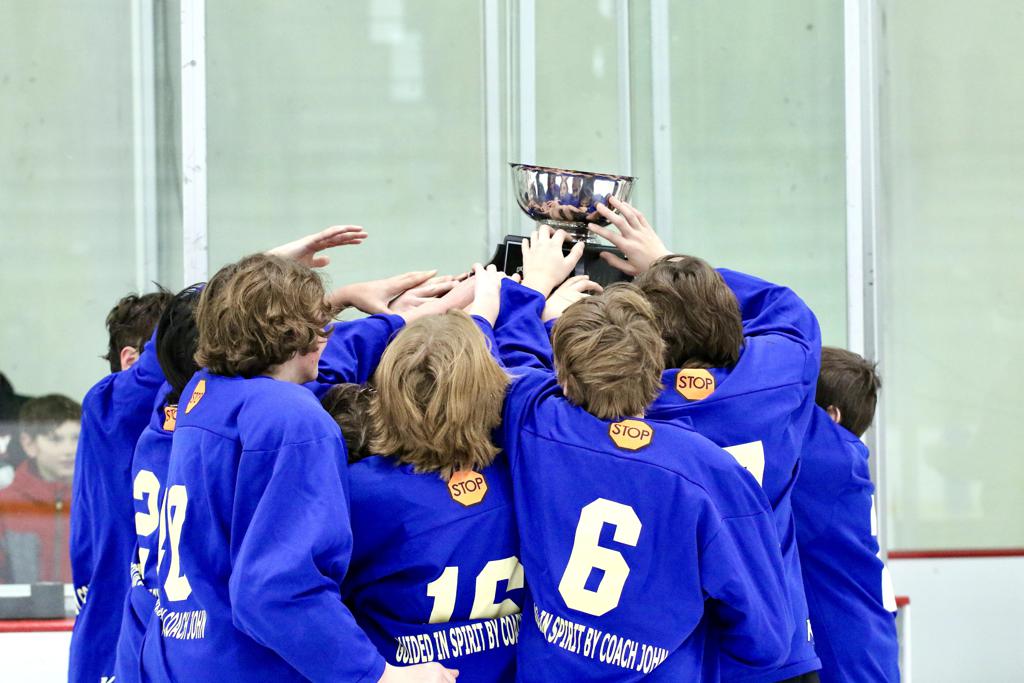 The Woodbury predators hoist the 2022 Founders Cup in Rochester.

Fans of the high-flying 1980s National Hockey League may have assumed that Sunday’s Founders Cup championship was a renewal of a bygone era.

Woodbury and Mahtomedi engaged in the type of track meet best suited for the outdoor ponds of yore, with fast breaks and possession changes galore.

In the end, the Predators laughed last, pocketing three goals in the third period en route to a 7-5 victory.

Leading the way offensively for the Predators were All-Tournament Team selections Lance Kohnen and Riley Zupfer, who each recorded two goals and one assist. Gavin Godbout, John Whisler, and Henry Meier all chipped in single goals, with Meier’s putting the predators ahead 6-5 with 6:39 left in the game. 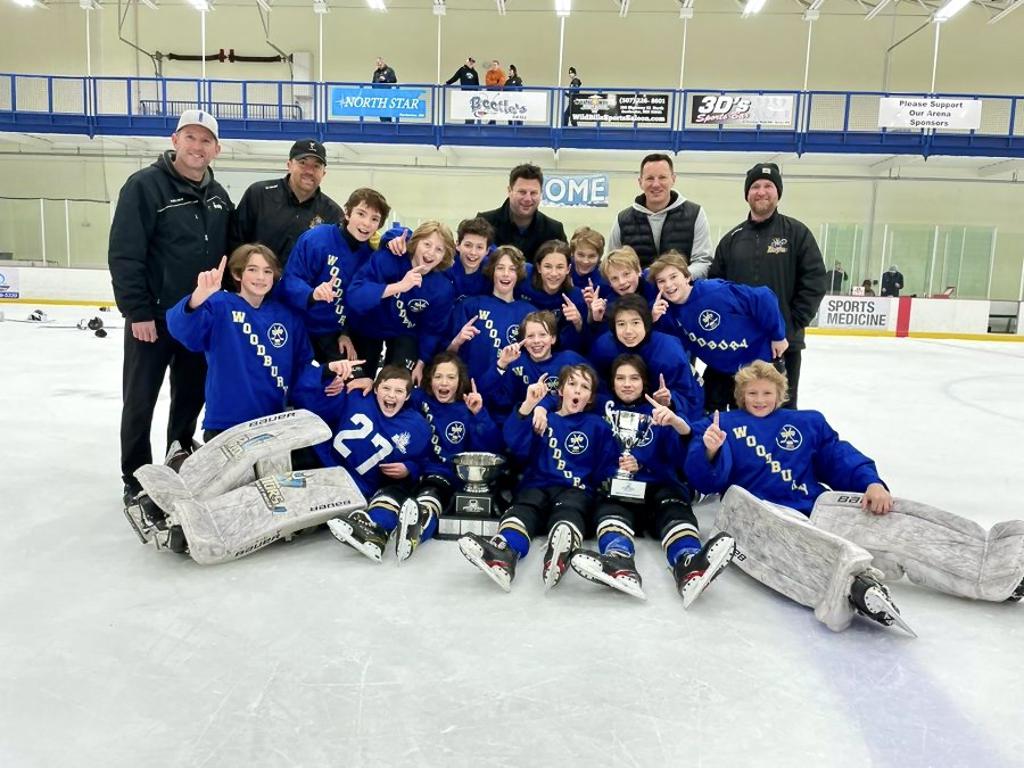 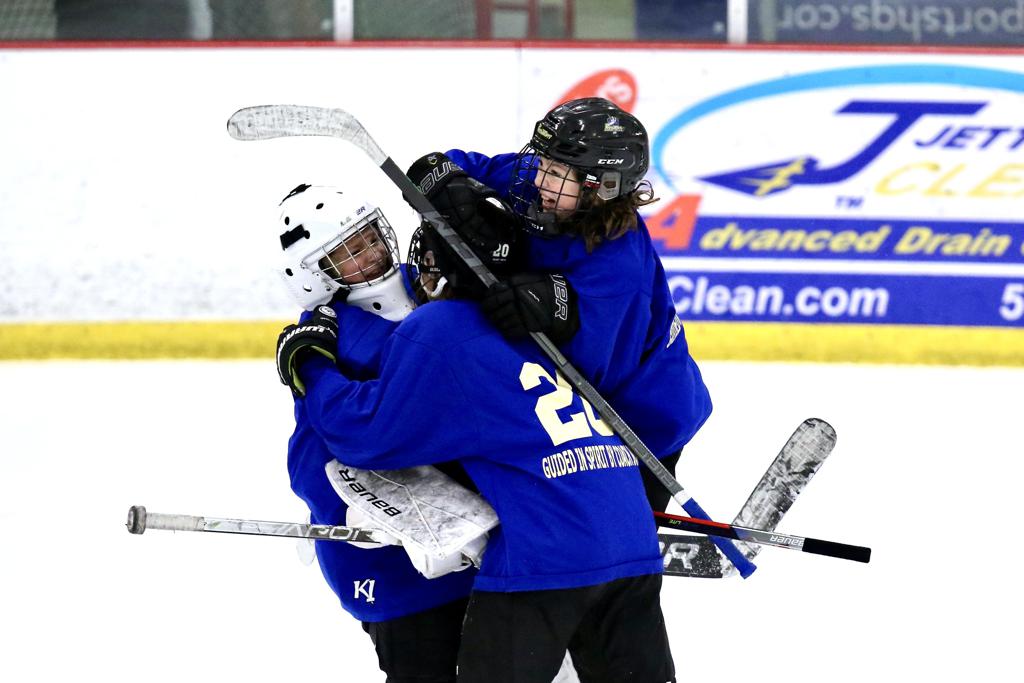 Woodbury celebrates after its Founders Cup championship win over Mahtomedi on Sunday. 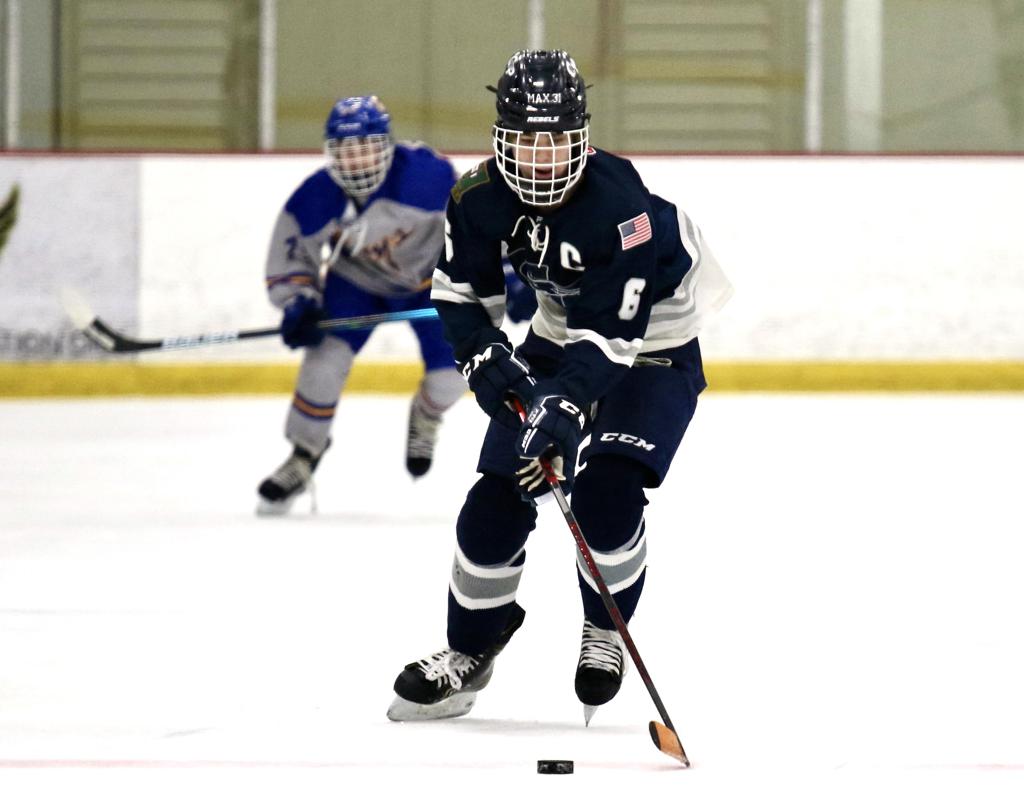 Champlin Park's Carson Scott recorded a goal and an assist in the Rebels' 4-3 win over Waseca on Sunday. 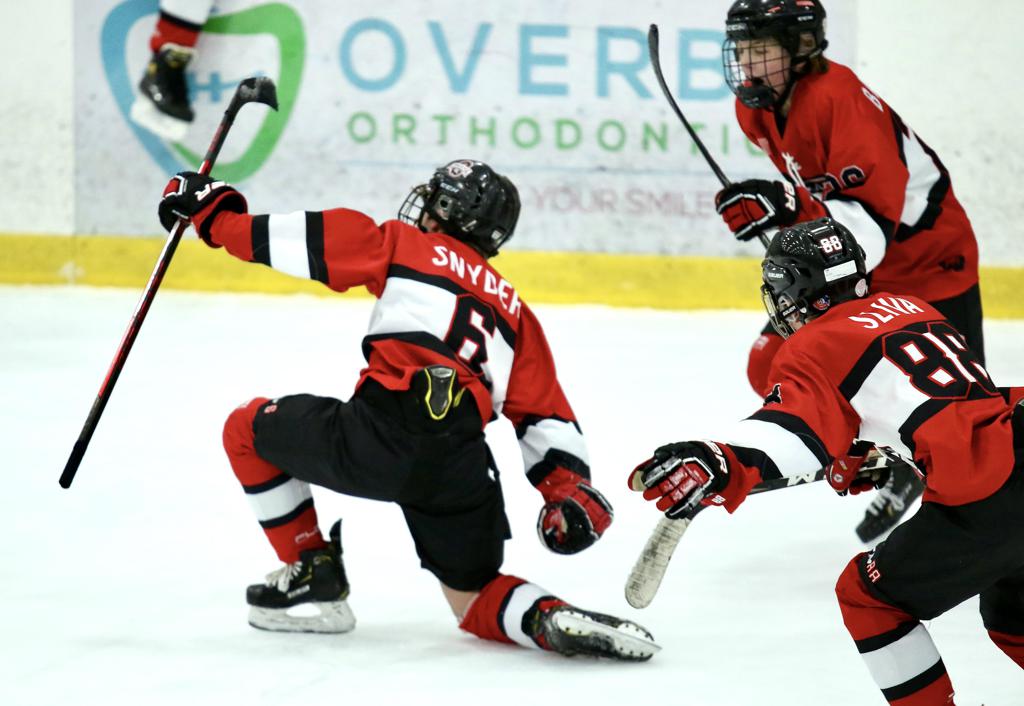 Sam Snyder scored in overtime to lift the Omaha Jr. Mavericks to a 4-3 win over St. Louis Park in Sunday's championship game.