Nine players from MSHSL rosters among the 18 Minnesotans listed

The NHL Central Scouting Midterm rankings were revealed on Wednesday, and 16 Minnesotans found their names among the 228 listed North American skaters, with three of those skaters listed under the heading “Limited Viewing.”

Since the high school players are reasonably well known, the following capsules will focus on the Minnesota products that have taken their talents elsewhere.

Included in that set of players will be a trio from the NTDP U-18 team, who all share the ice with the No. 2 North American skater Logan Cooley. Cooley comes in behind overall No. 1 Shane Wright of the OHL’s Kingston Frontenacs, widely viewed as a generational prospect. Wright is one of just five players in Canadian Hockey League history to earn exceptional status, allowing them to play in the league as 15-year olds. The other players that earned exceptional status are John Tavares, Aaron Ekblad, Connor McDavid, Sean Day, and Joe Veleno.

Rounding out the top-five North American skaters are third-ranked Matt Savoie, fourth-ranked Conor Geekie, and No. 5 Pavel Mintyukov. Savoie and Geekie both play for the Western Hockey League’s Winnipeg Ice, while Mintyukov plays for the OHL’s Saginaw Spirit. 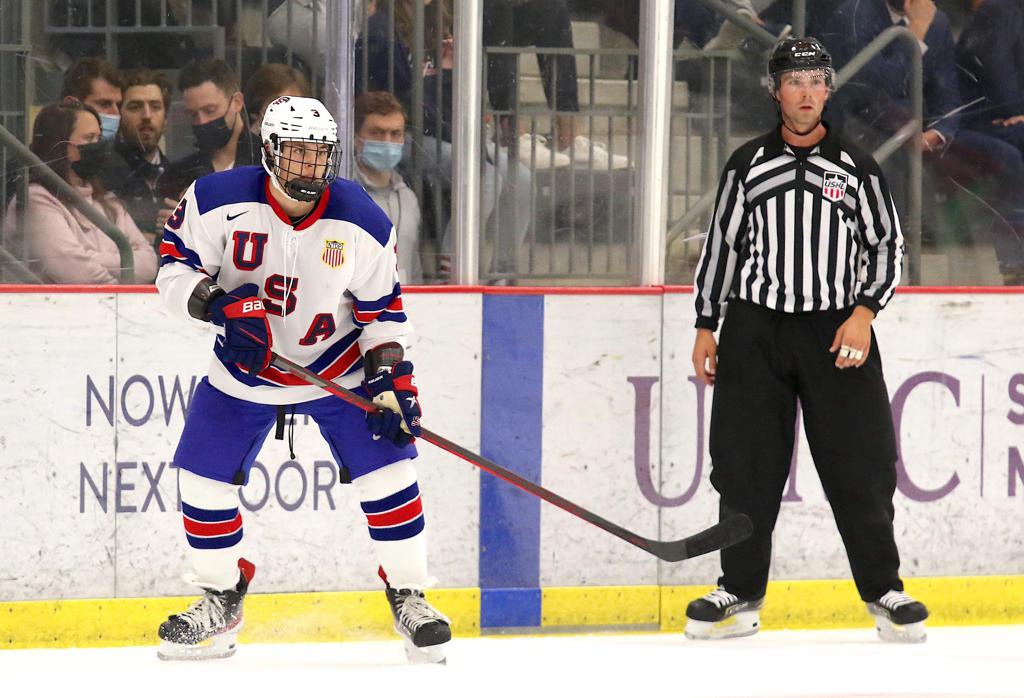 Isaac Howard is ranked No. 12 among North American skaters according to NHL Central Scouting.

Snuggerud is a former Chaska/Chanhassen Youth Hockey Association and Chaska High School standout who opted to jump to the National Team Development Program after his freshman season.

Snuggerud has already eclipsed last season’s scoring total of 46 points with 16 goals and 47 points in 43 games this season.

Snuggerud is committed to Minnesota.

Technically a Wisconsin native, Howard has played in Minnesota programming for the vast majority of his hockey career, including a two-year stint at Shattuck-St. Mary’s in Faribault.

Committed to Minnesota Duluth, Howard is a two-year member of the NTDP, and currently has 16 goals and 49 points in 43 games played this season.

An offensive weapon with a good shot and soft hands, Sportsnet has Howard is ranked as high as No. 4 among North American skaters.

Long-considered one of the top defensemen in his age group, Chesley has done little to change that billing in his two years in Plymouth.

At 6-foot, 194 pounds, Chesley is a quality skater that plays a virtually mistake-free game in all three zones.

A Minnesota commit, Chesley has totaled 10 points for the NTDP this season, and is +23 in his time with the national program. 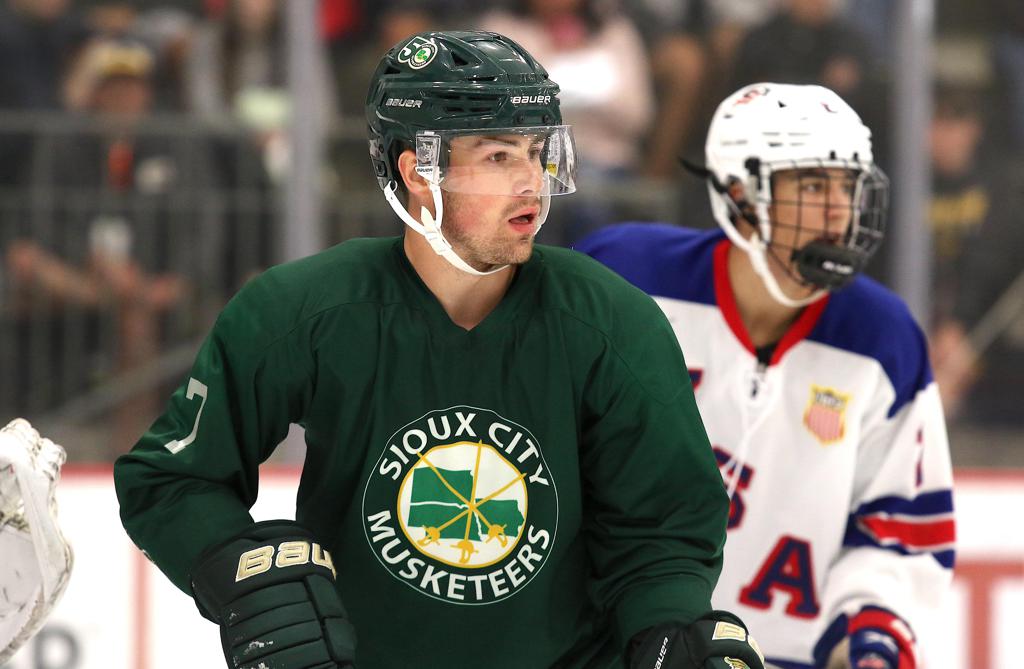 Haskins is a Rochester product that chose the Tier I round around his Peewee age, skating for the Chicago Mission for four seasons before moving on to the USHL.

Haskins has six goals and 20 points in 21 games played for the Capitols, which ranks eighth among Capitols players.

The 6-foot-1, 170-pound forward is committed to Michigan.

O’Connell recorded 52 points in two seasons with the Wazyata varsity before transitioning to the USHL’s Waterloo Blackhawks for the 2021-2022 season.

At 6-foot, 181 pounds, O’Connell is a gritty player that doesn’t shy away from physical contact and is at his best low in the offensive zone. He has a pair of goals and 11 total points through 29 games for the Blackhawks, and is committed to Minnesota Duluth for the 2023-2024 season.

After racking up 25 goals and 34 assists for Hill-Murray during the 2019-2020 season, Pierre jumped to the USHL, where he's laced his skates for the past two seasons in Sioux City.

He appeared in 23 games last year for the Musketeers with a limited role, but has tallied nine goals and 15 points through 29 games this season.

Pierre is committed to Wisconsin.

Pionk wrapped up his prep career last season with a Class A State Tournament appearance with the Hermantown Hawks, and has spent this season with the NAHL’s Minnesota Wilderness in a significant role.

At 6-foot-2, Pionk has a solid reach and an offensive side to his game, evidenced by his six goals and 19 points in 34 games for the Wilderness. 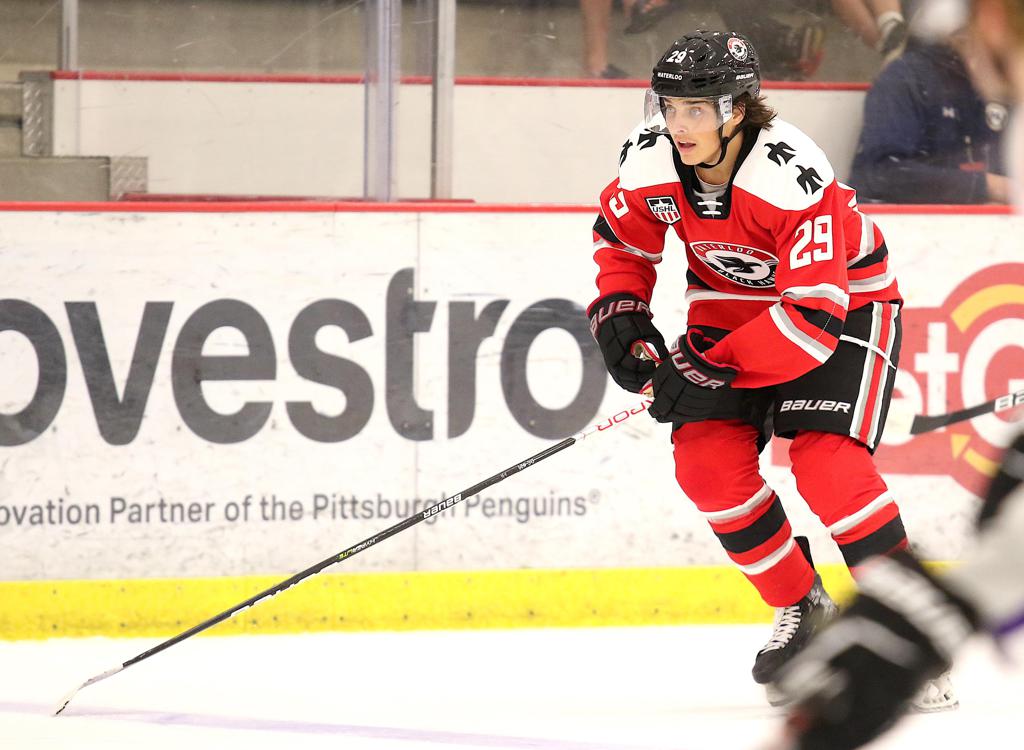 Gavin O'Connell has seen action in 29 games this season for the Waterloo Blackhawks. 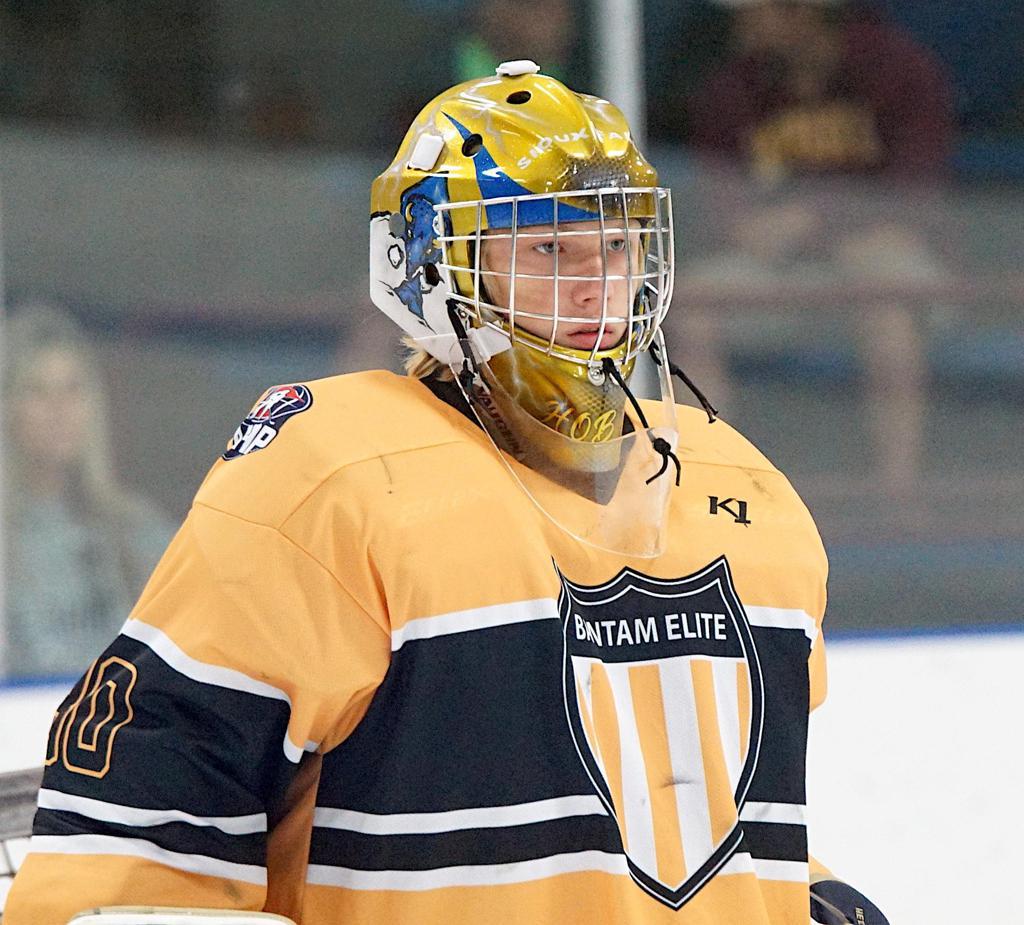