The Big One 2022: Championship Sunday 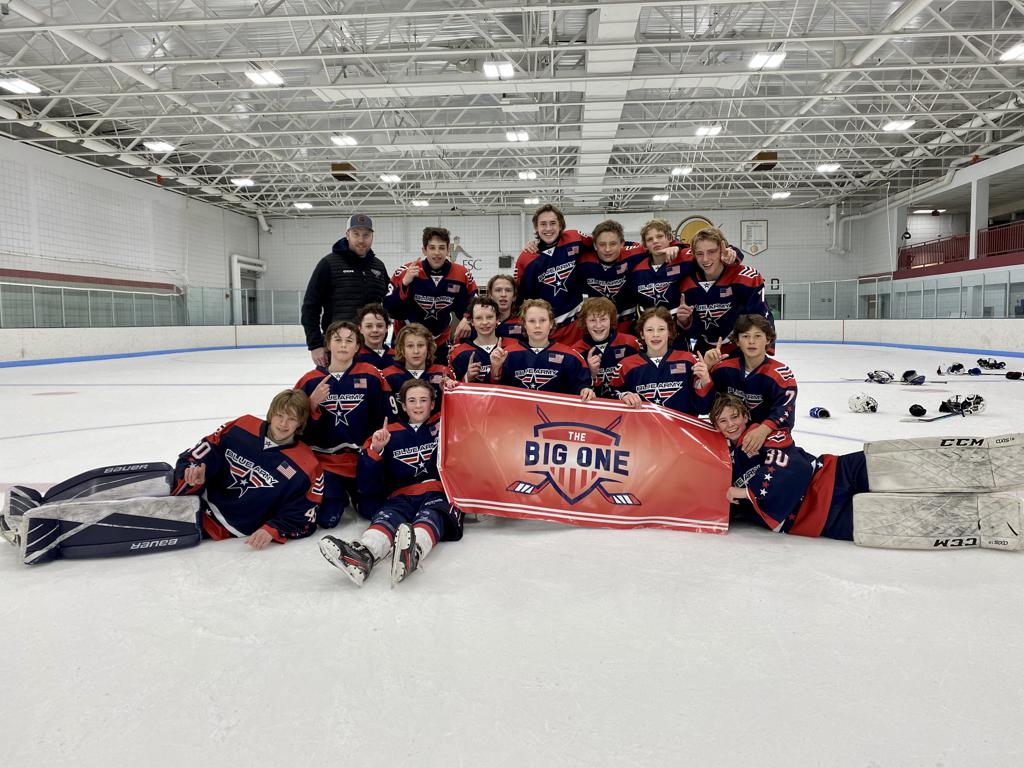 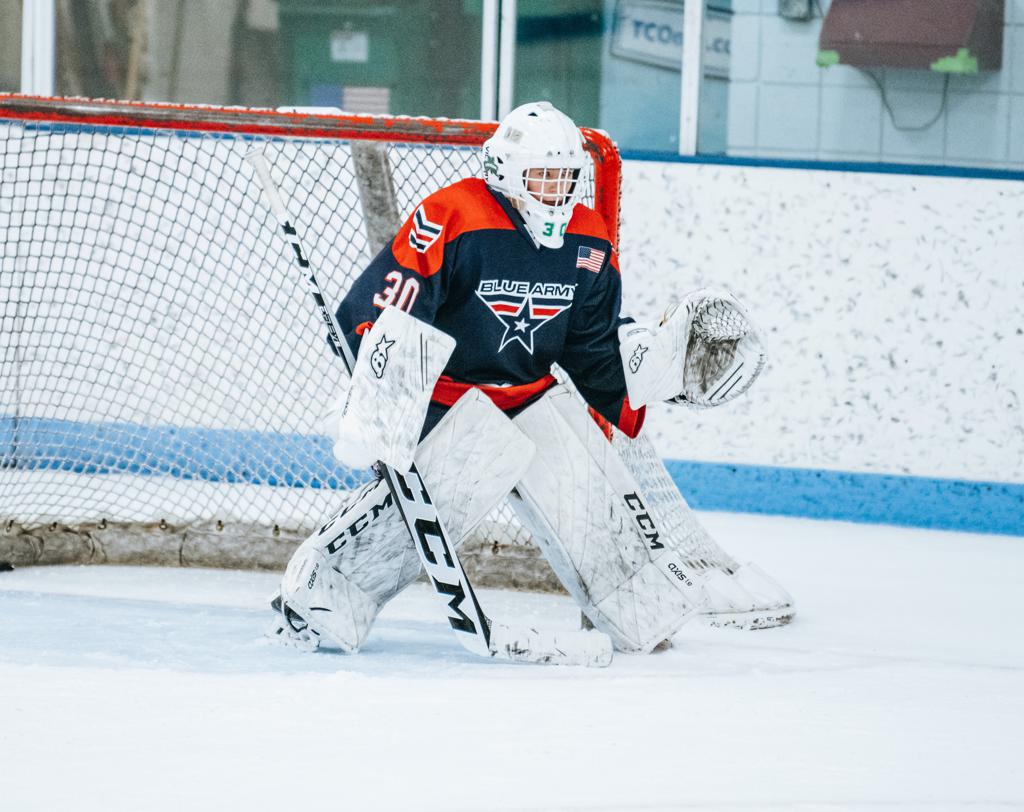 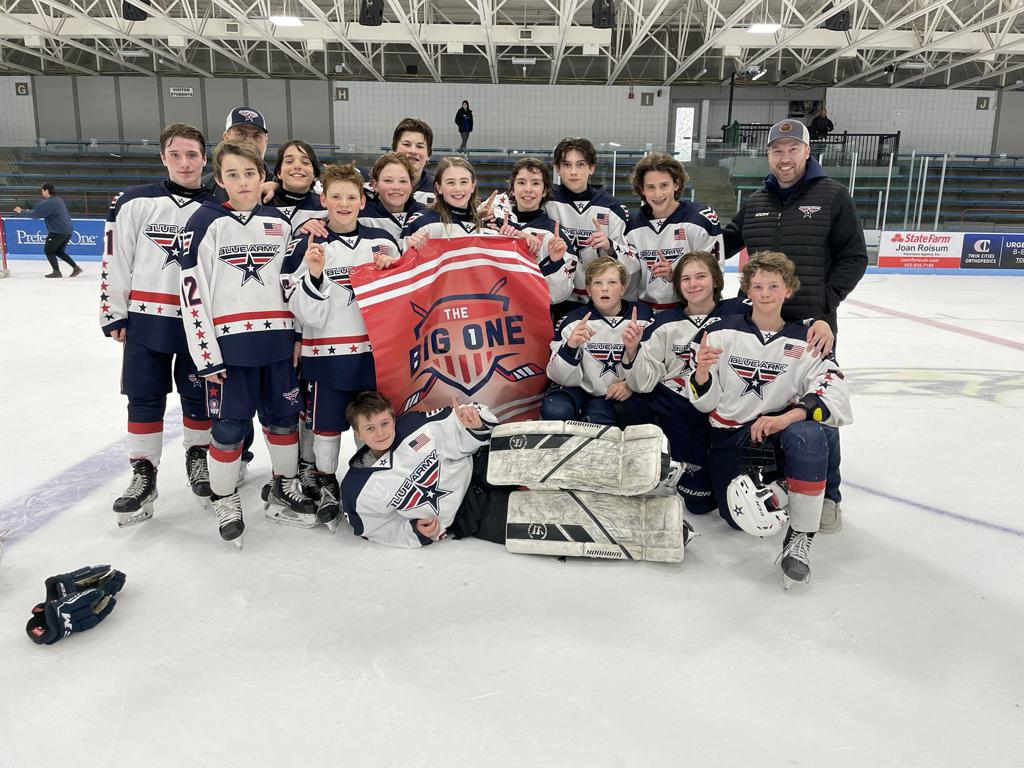 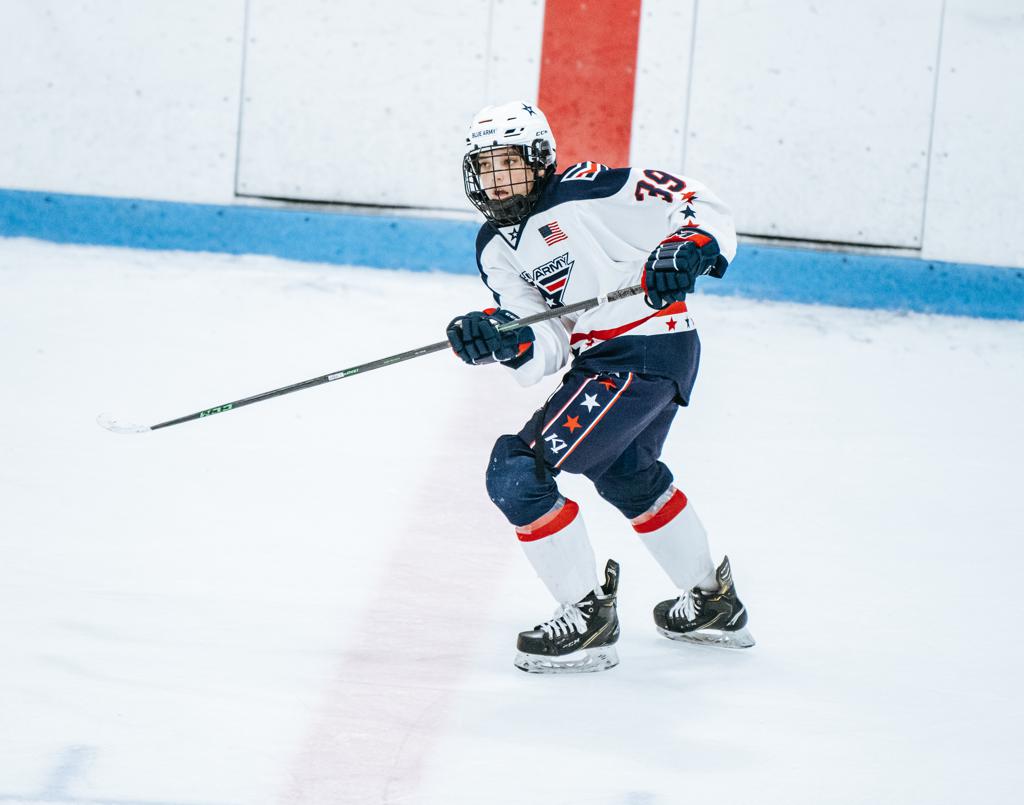 Keiran Jones had two goals and two assists for Blue Army in their Championship win over the Black Bears. 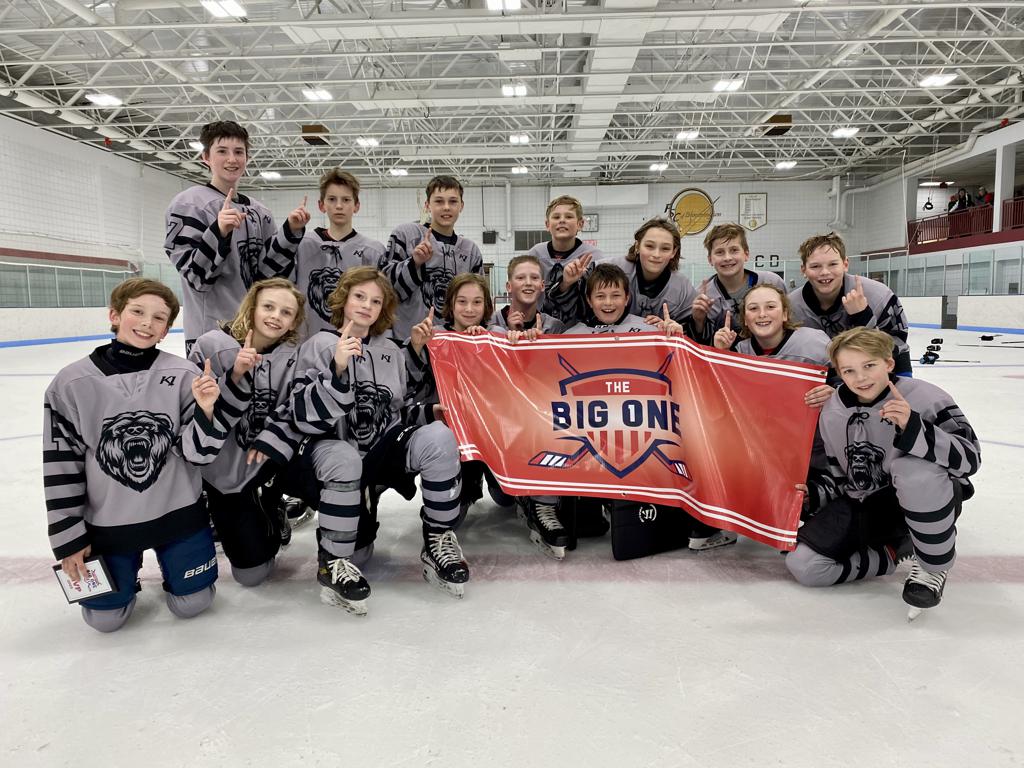 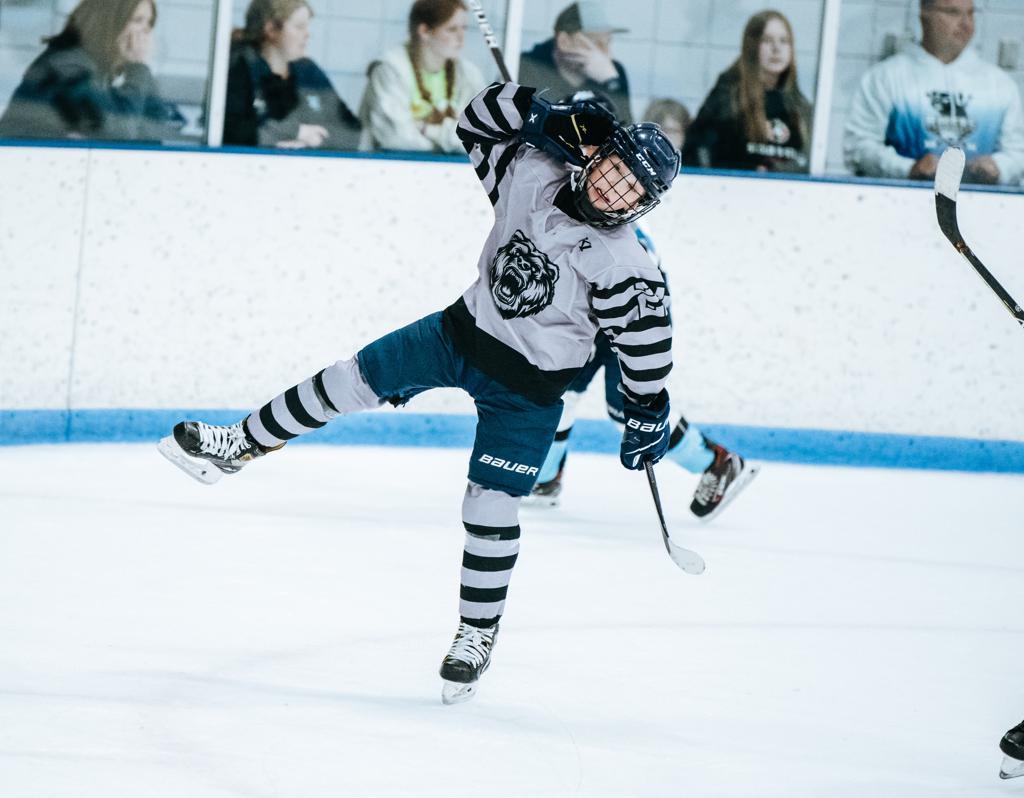 Owen Feldhaus recorded a hat trick in the Black Bears' win over SDP on Sunday. 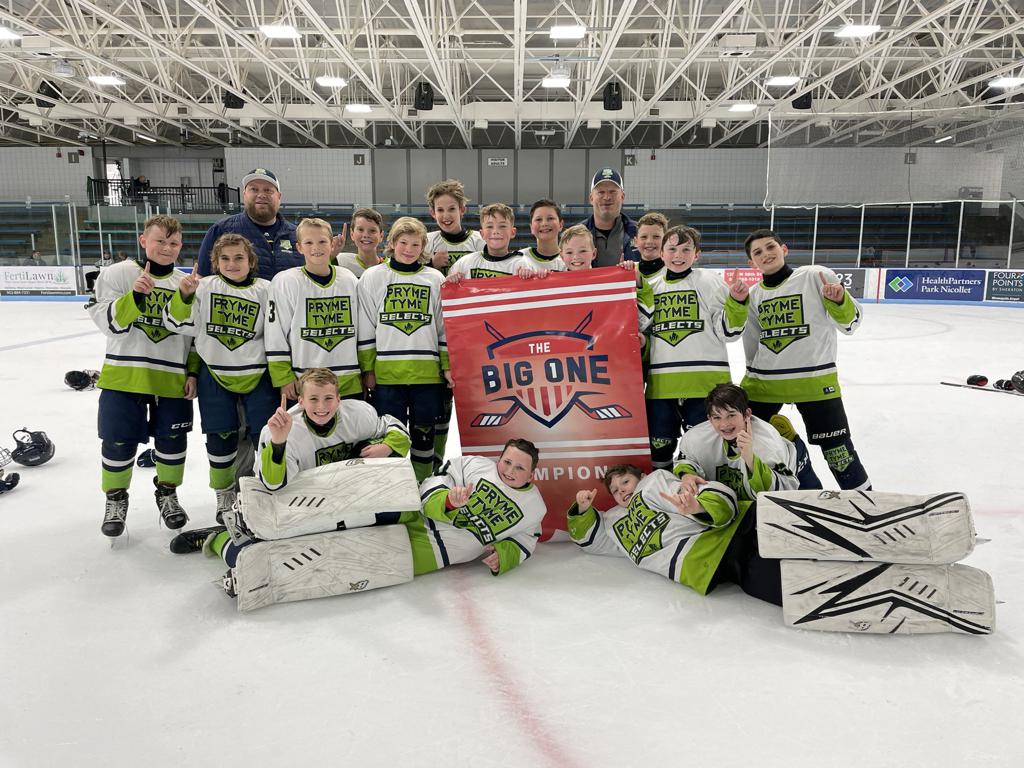 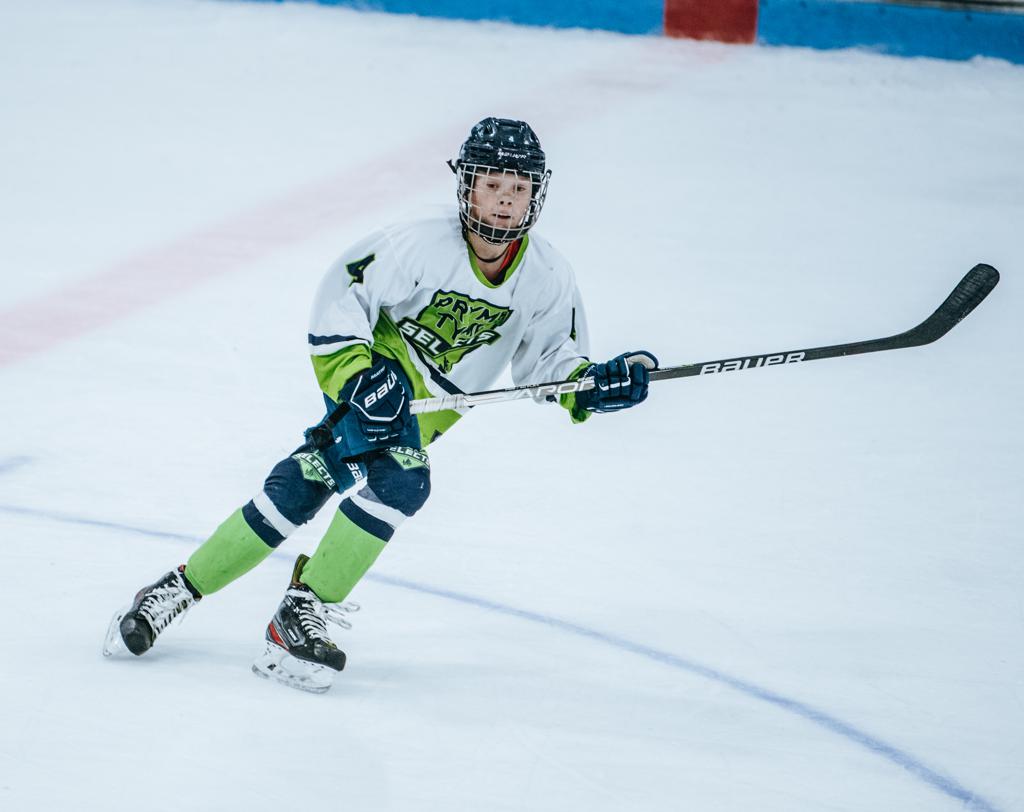 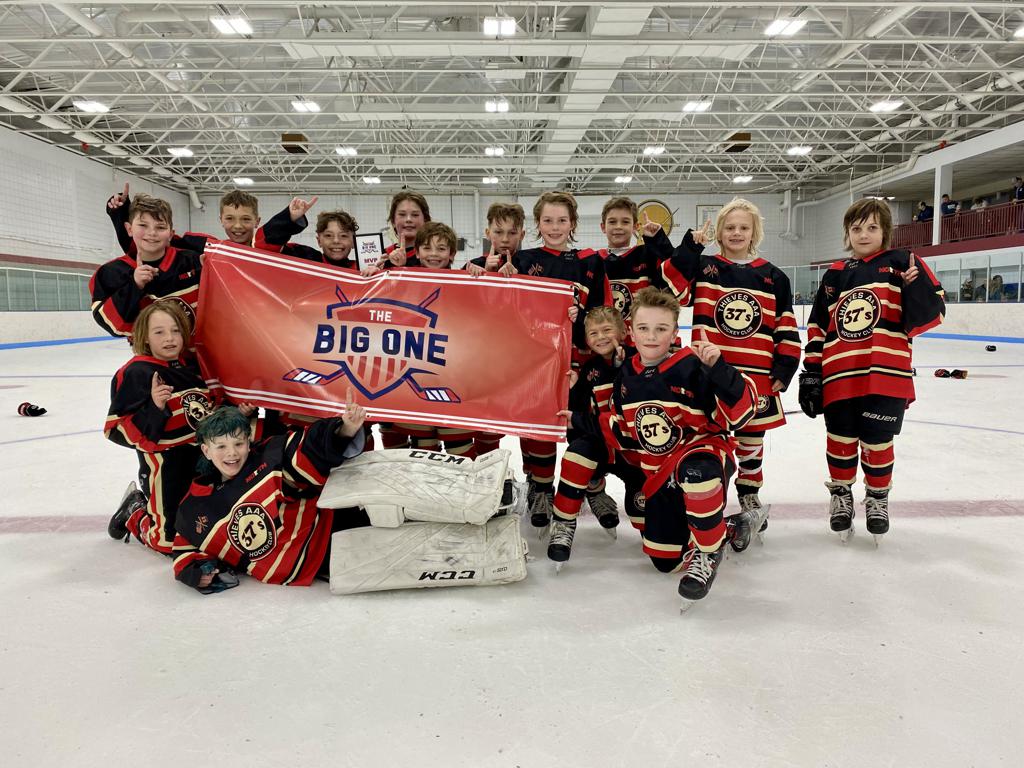 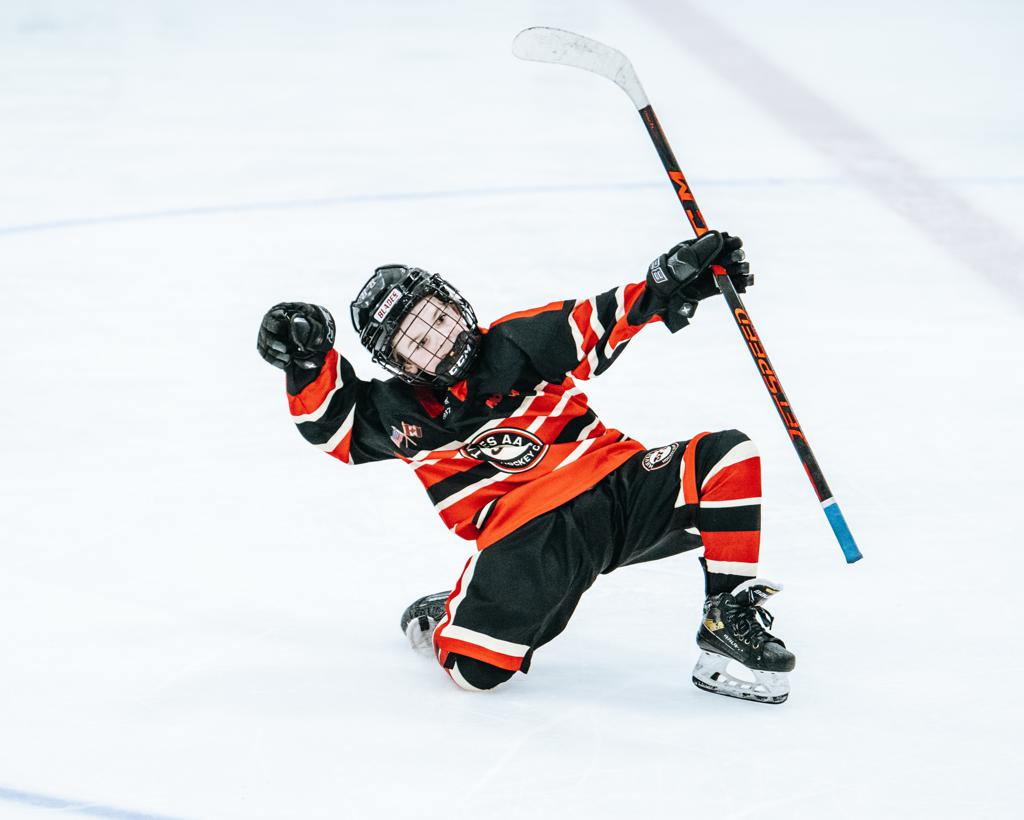 2012 Division MVP Ezra Riskey celebrates after scoring one of his six goals in Sunday's championship game. 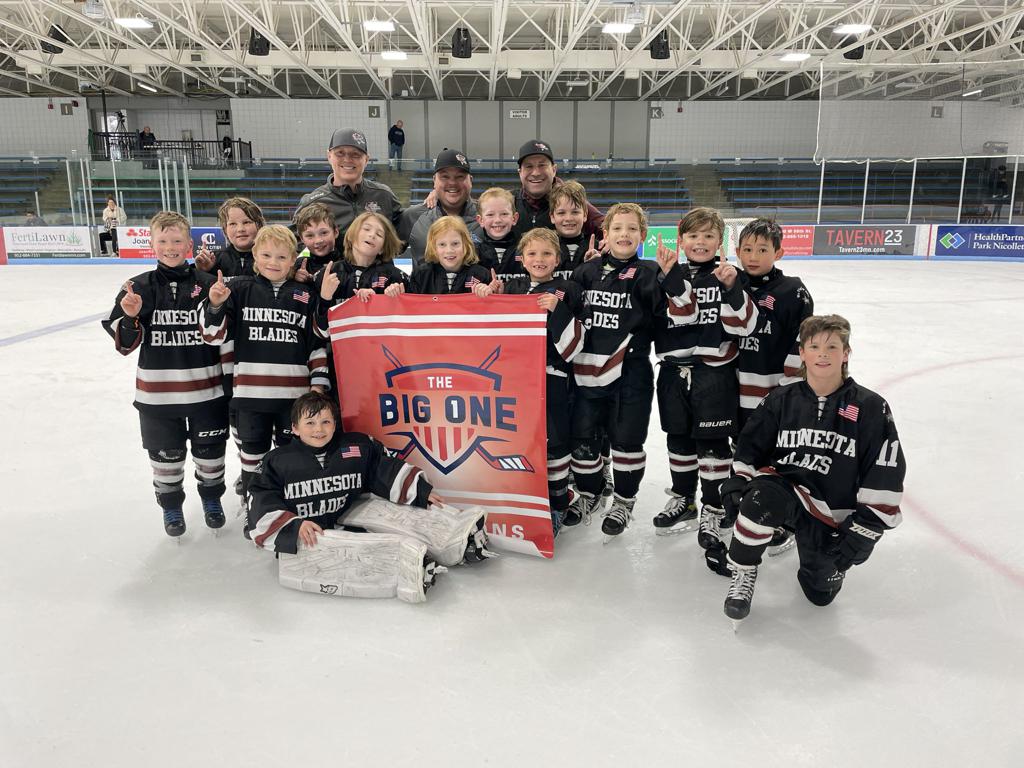 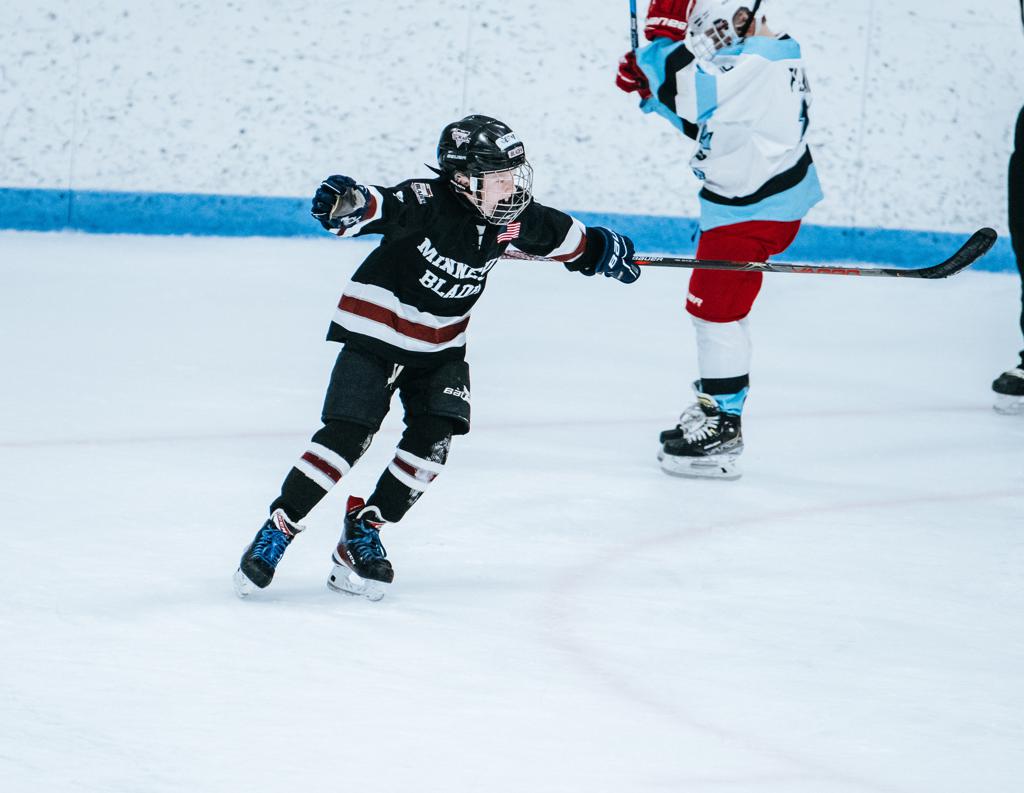 Minnesota Blades Maroon's Sean Murphy was named Most Valuable Player after his performance this weekend. 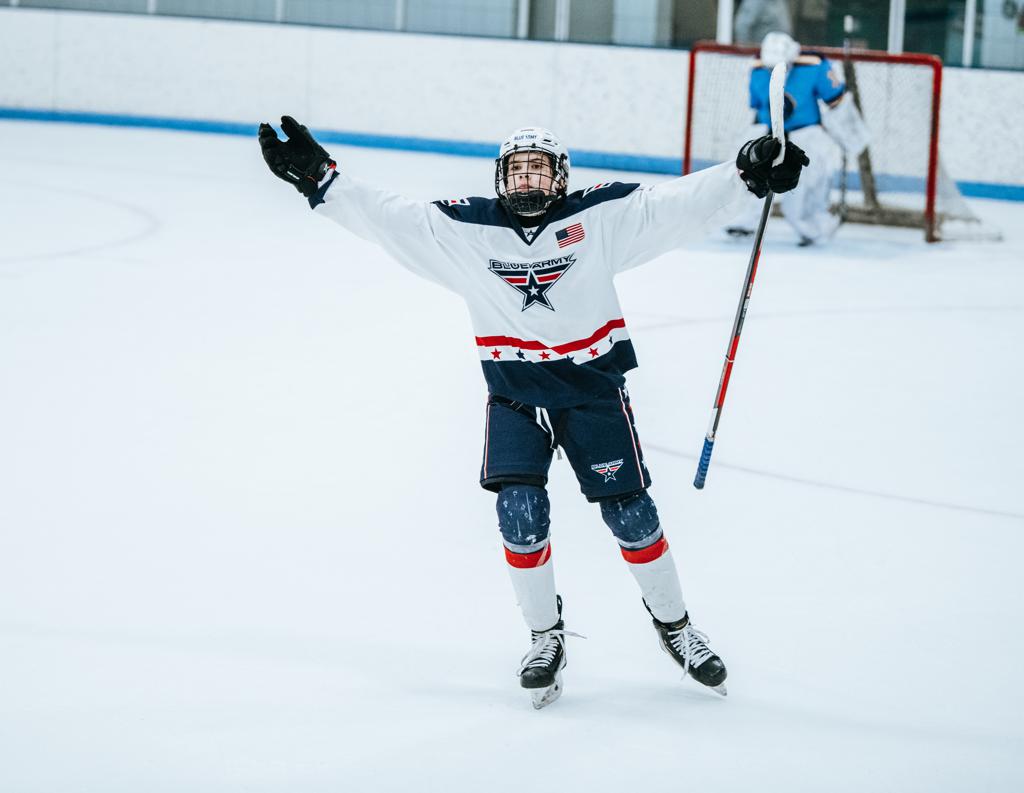 John Whisler scores the game winner for Blue Army in its shootout victory over the MN Lakers. 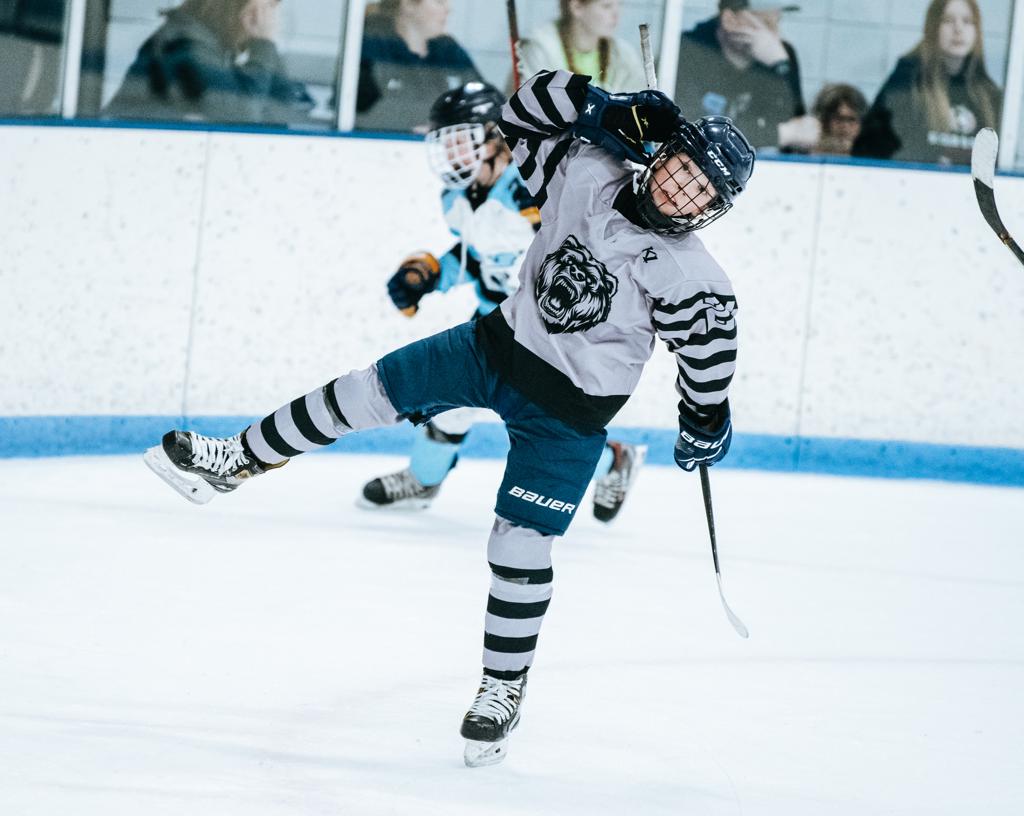 Owen Feldhaus had two goals and an assist for the Black Bears and earns Tournament MVP. 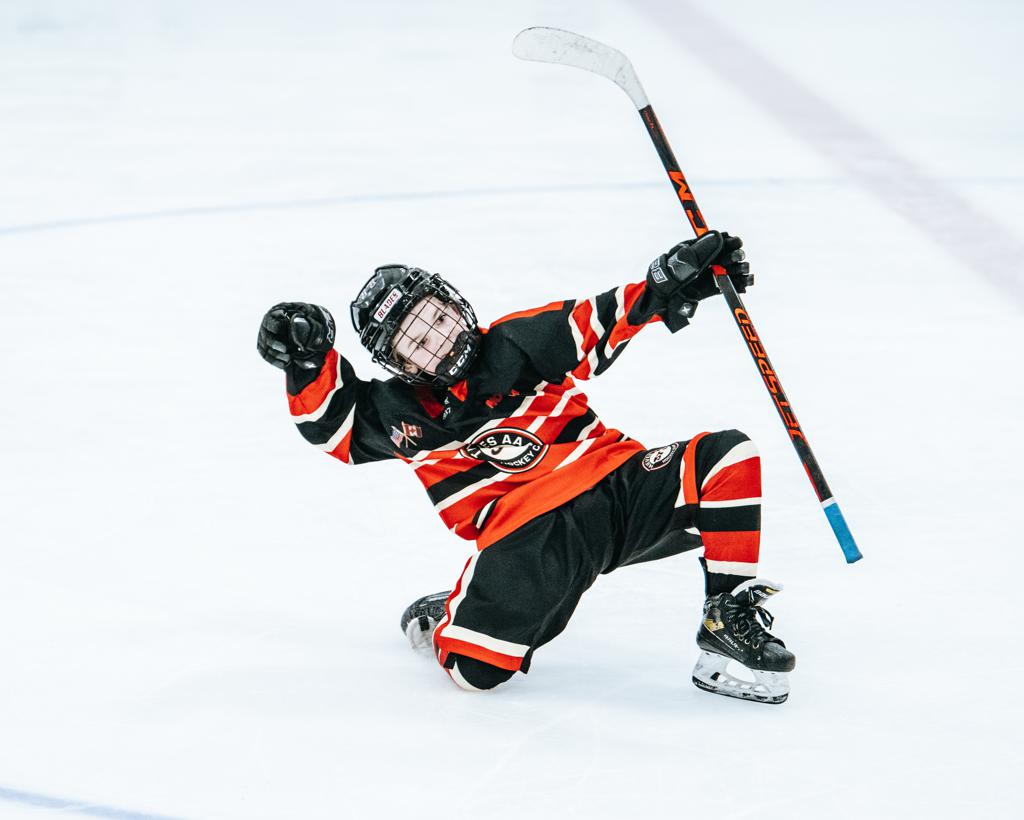 Henry Corwin celebrates after his goal for the Thieves as they defeat SDP to win the championship. 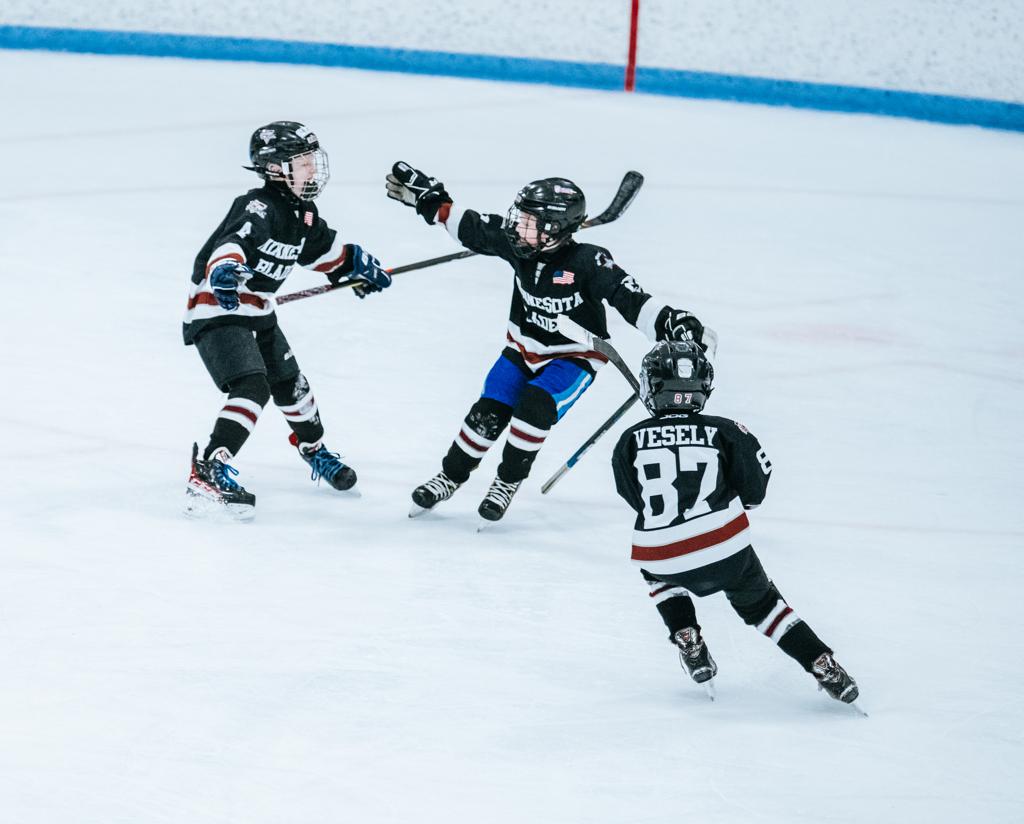 The MN Blades celebrate with Sean Murphy after he scores the game winning goal in overtime to win the Championship. 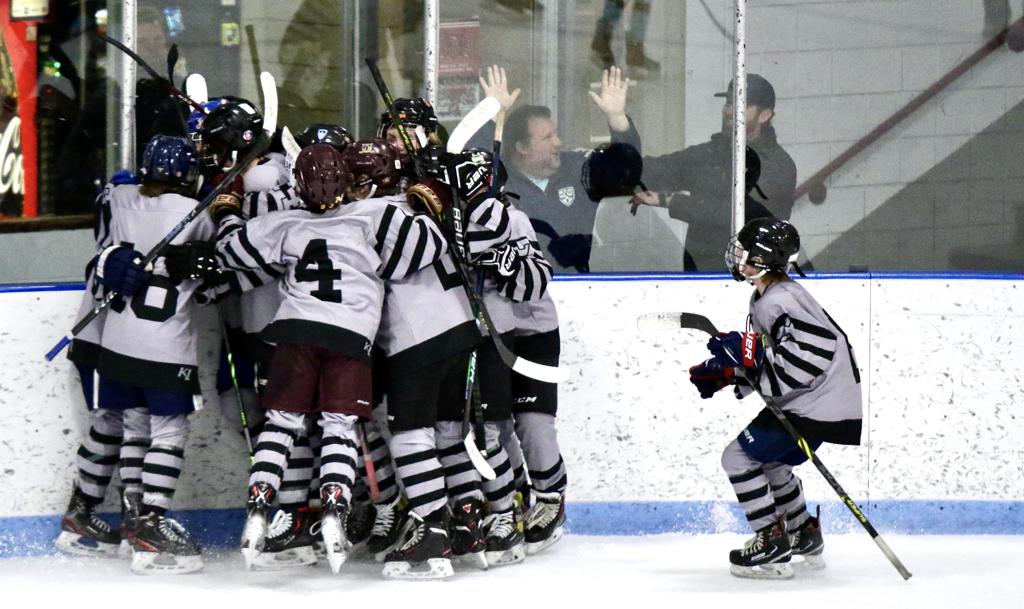 The '09 Black Bears celebrate after scoring in overtime on Sunday morning to advance to the division championship.