With pool play completed, the top eight seeds move on to the quarterfinal round. 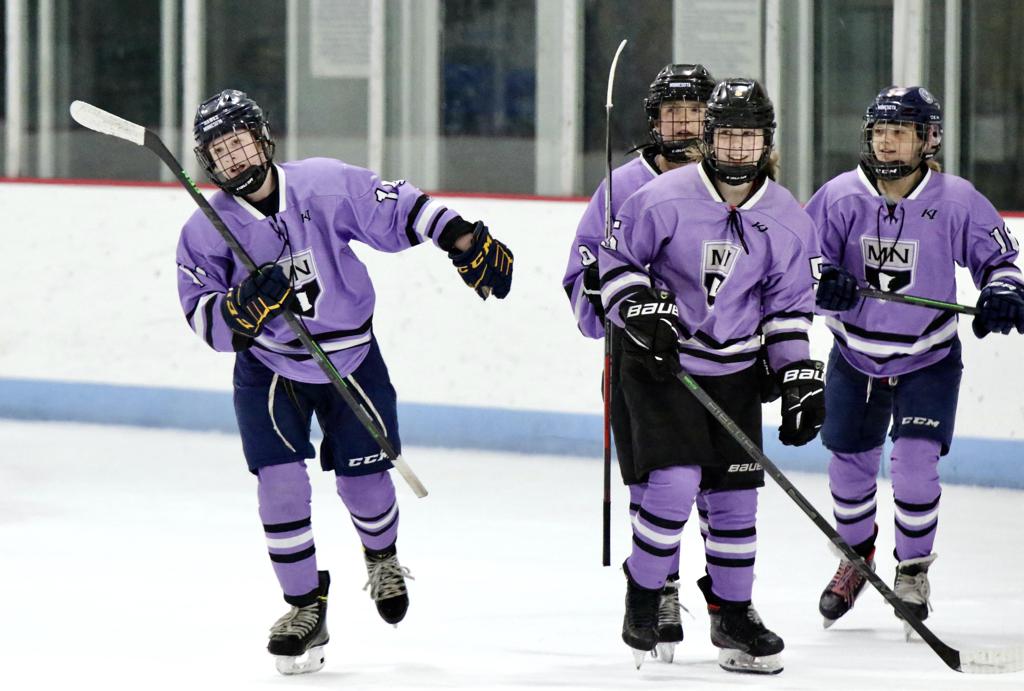 It feels like just yesterday the Delta plane from Minneapolis-St. Paul International Airport touched down on the tarmac in Charleston, where a group of northerners armed with backpacks and hockey sticks made their way through the unseasonably cool low country breeze to the airport's "outer curb."

Fast-forward about 48 hours, and the cream has risen to the top of the Low Country Classic, with pool play officially behind us and the top eight seeds slated for quarterfinal matchups starting Saturday morning.

Pro Hockey Development Rose, out of Toronto, takes the No. 2 seed with its 4-0 record, not allowing a single goal in the process. PHD Rose will face Junior Bruins Elite on Saturday in the quarterfinals.

Rounding out the undefeated squads is our own Team Minnesota, which eased past PHD's second team Friday afternoon for its fourth win of the week. Wins over the Manitoba All-Stars, Alberta Warriors, and B.C. Jr. Lady Canucks preceded the victory over PHD.

Minnesota's reward for its spotless resume? The third seed and a date with Manitoba Saturday morning. Since the opening loss to Team Minnesota, Manitoba gave Junior Bruins Roses its closest game in a 2-1 defeat, then picked up wins over Illinois Selects and the Connecticut Jr. Rangers on Friday to secure the No. 6 seed.

The Alaska Wild and Connecticut Jr. Rangers enter the playoff rounds with matching 3-1 records, while Manitoba, Illinois Selects, and Junior Bruins Elite are all at 2-2. 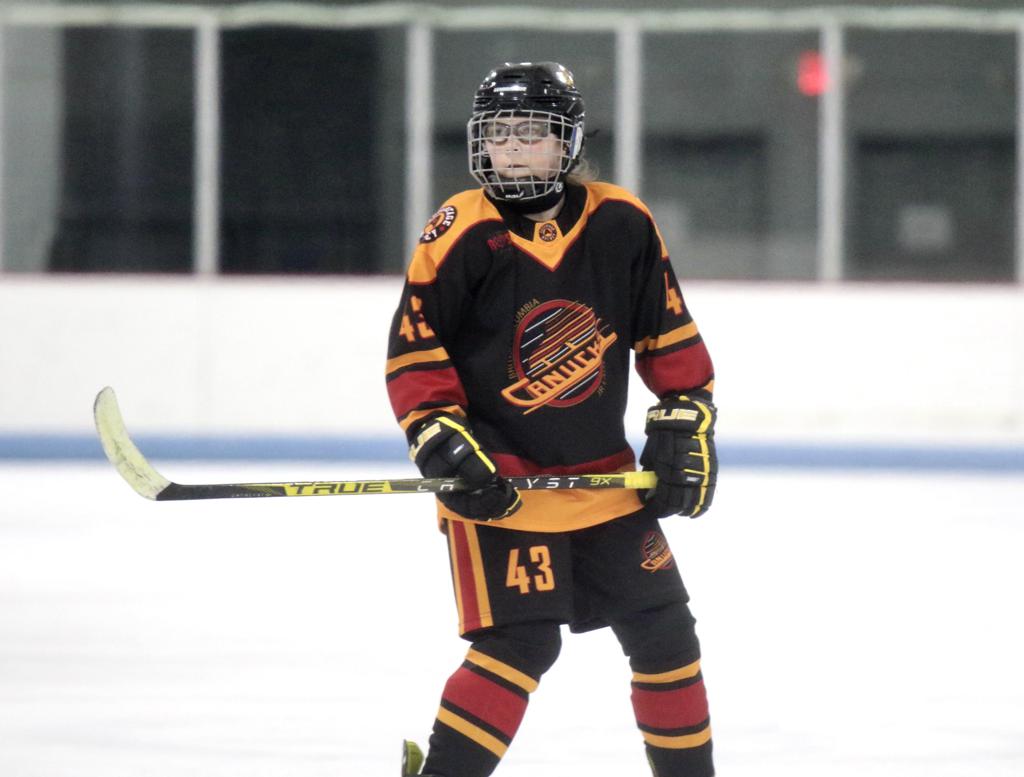 Nakayla Beza and the B.C. Jr. Lady Canucks gave No. 1 seed Junior Bruins Roses one of its closest games of the tournament in a 3-0 loss on Saturday. 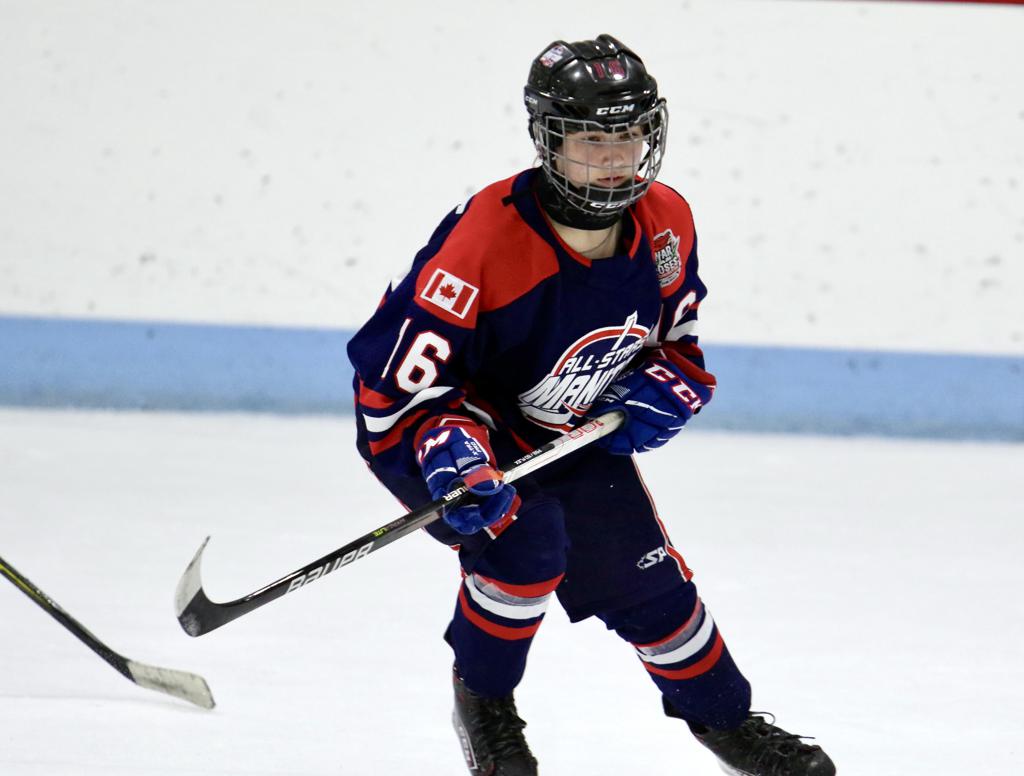 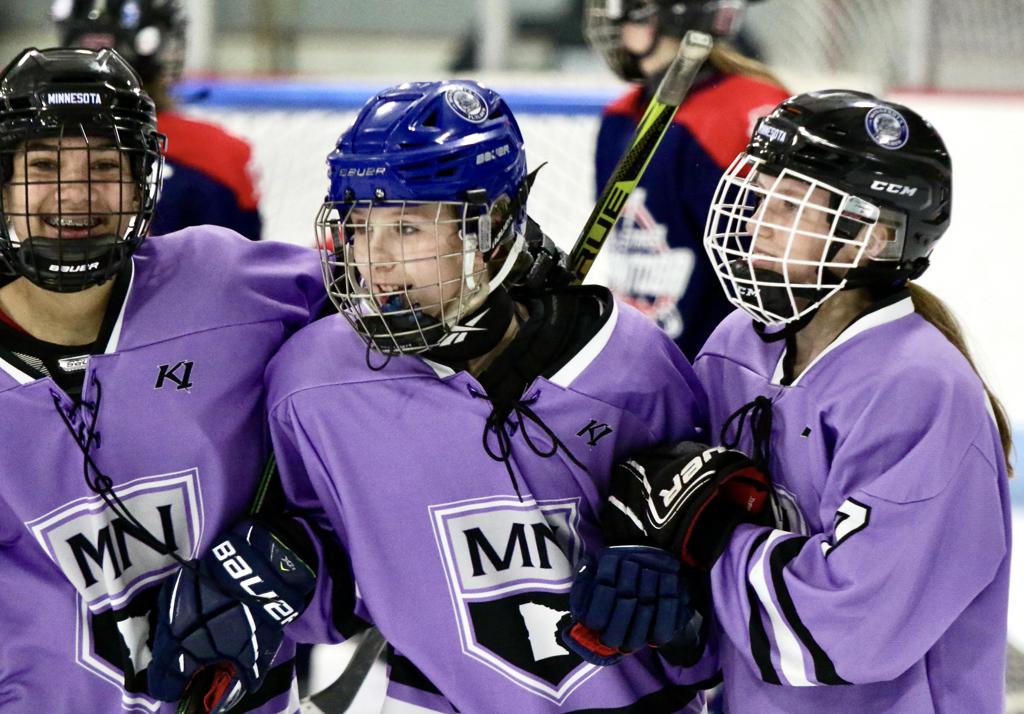 Delaney Miller, flanked by Makayla Gore (L) and Harper Wieneke (R), is tied for fifth among all skaters with five points in four games. 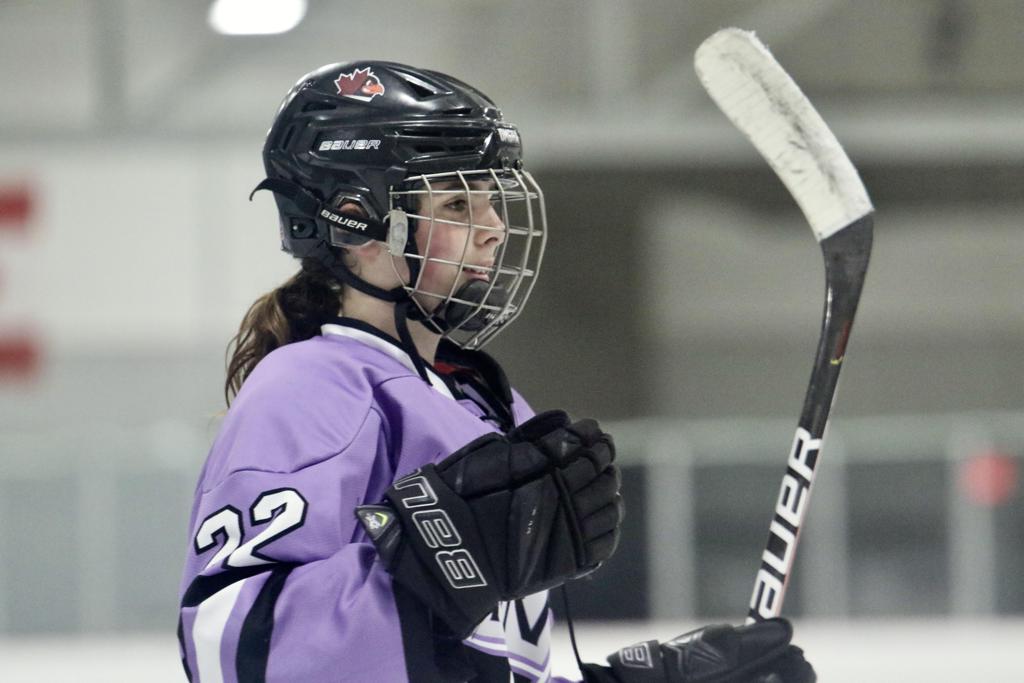 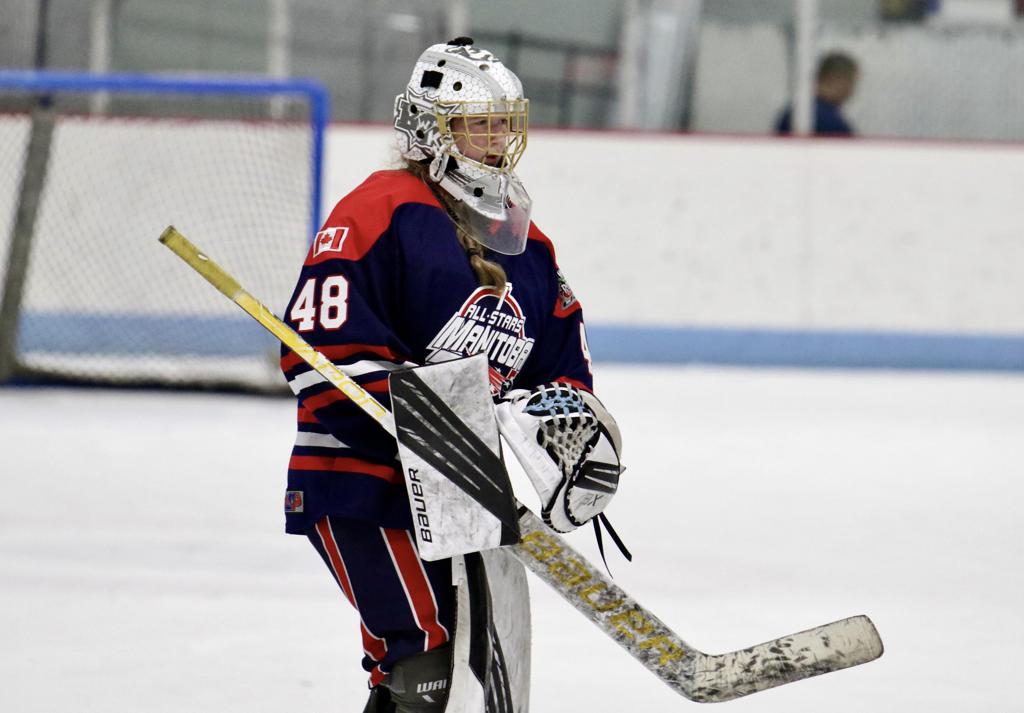 Manitoba All-Stars goaltender Danica Averill has helped her squad into the quarterfinals as the No. 6 seed.