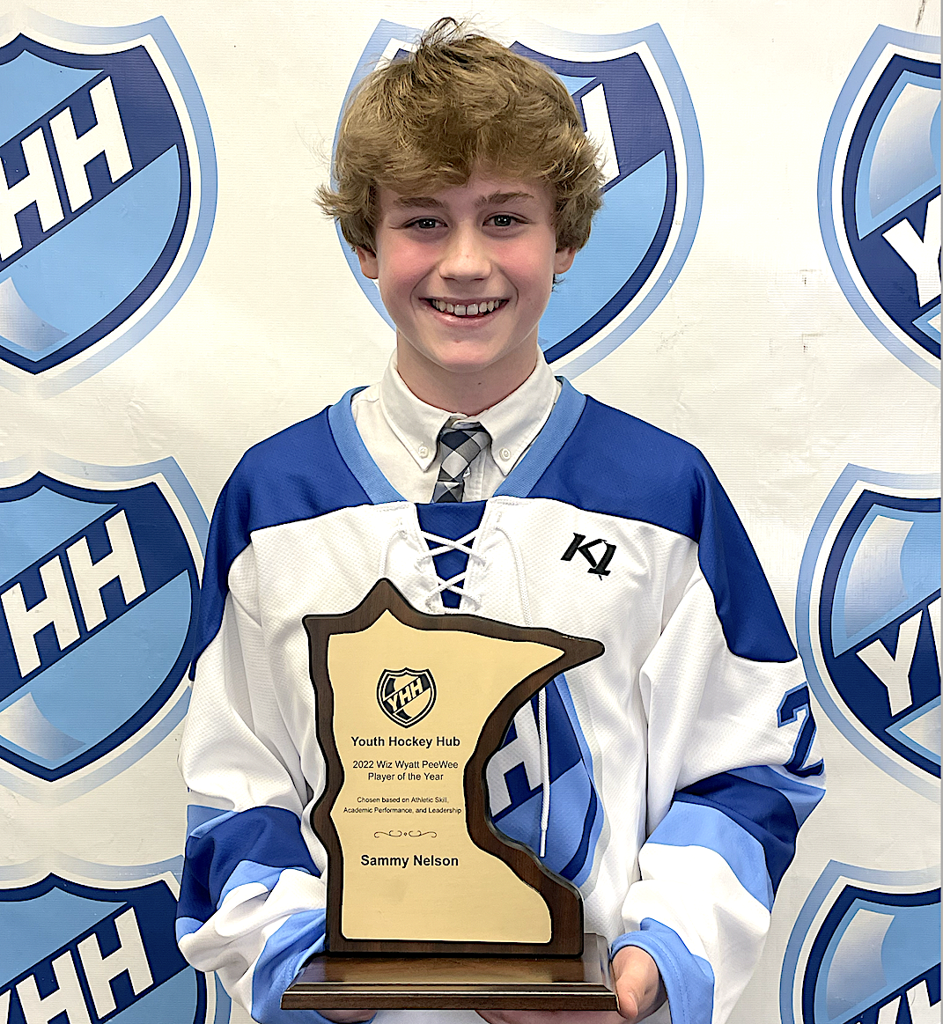 With the announcement that the younger brother of Maple Grove hockey standouts Henry and Danny, the youngest Nelson joins three other Leafbird products as winners of the prestigious Wiz Wyatt Award.

Nelson played a key role in the Leafbirds' offense, rating as one of the team's leading scorers and helping the group to 248 goals in 49 games, an average of 5.06 goals per contest.

Away from the rink, Nelson excels on the baseball field and in the classroom. He carries a 3.72 GPA at Maple Grove Middle School and competes for the AAA Osseo-Maple Grove Storm baseball program.

"Even more impressive, Sammy is an outstanding person who leads through the examples he sets on and off the ice." 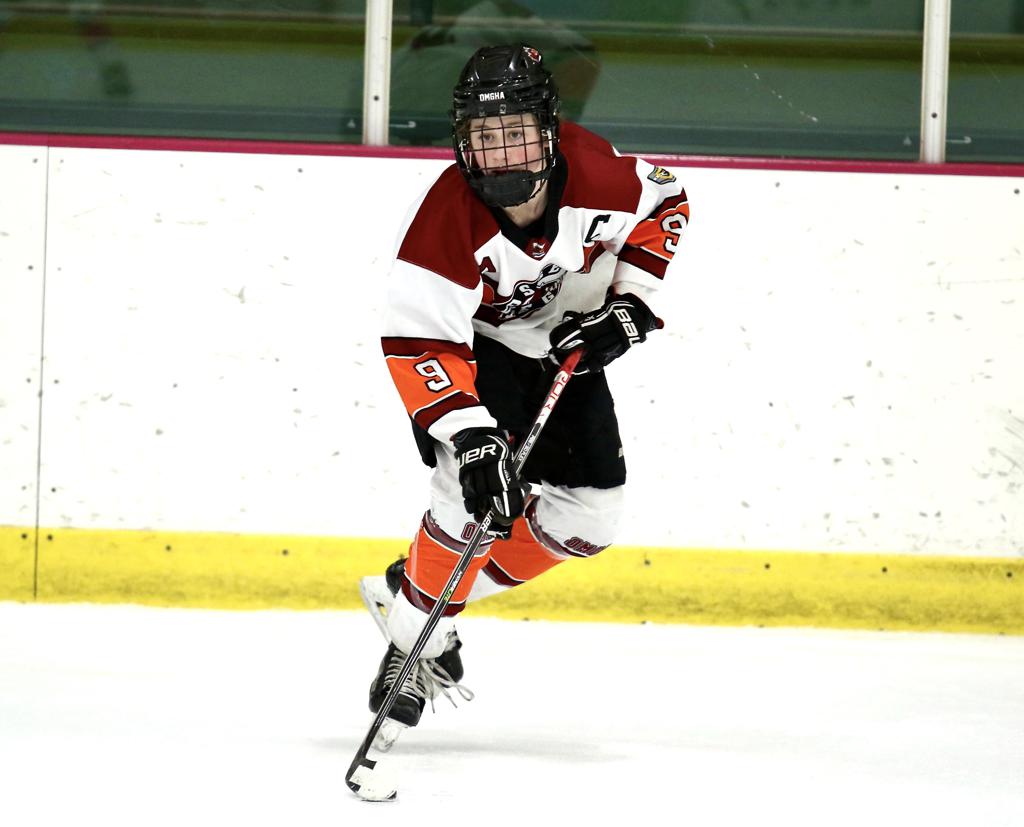 Nelson led the Leafbirds in scoring with seven points during Region play. 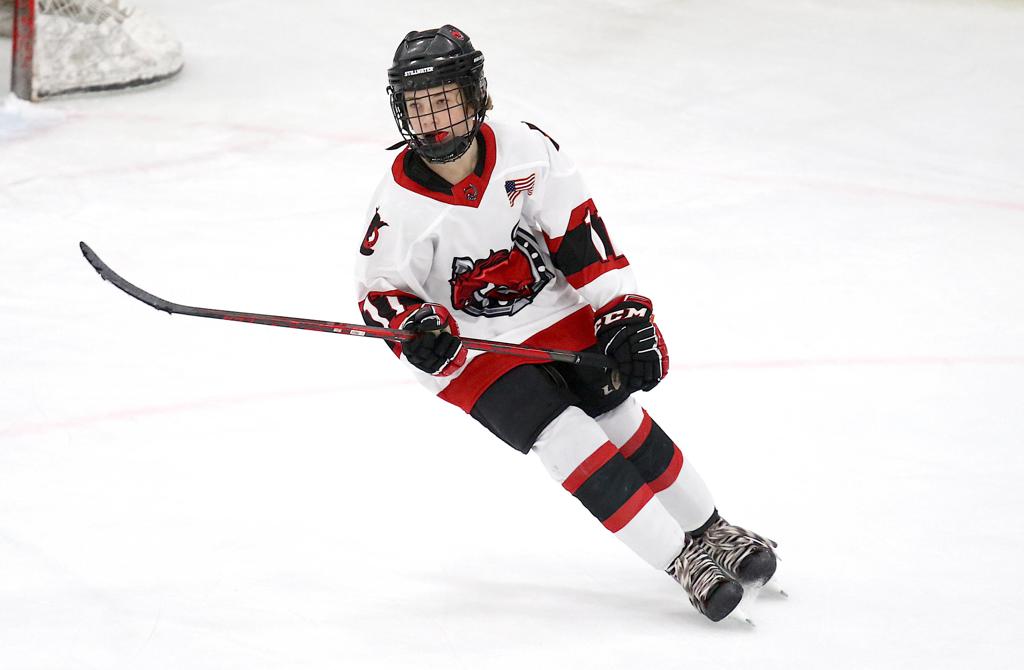 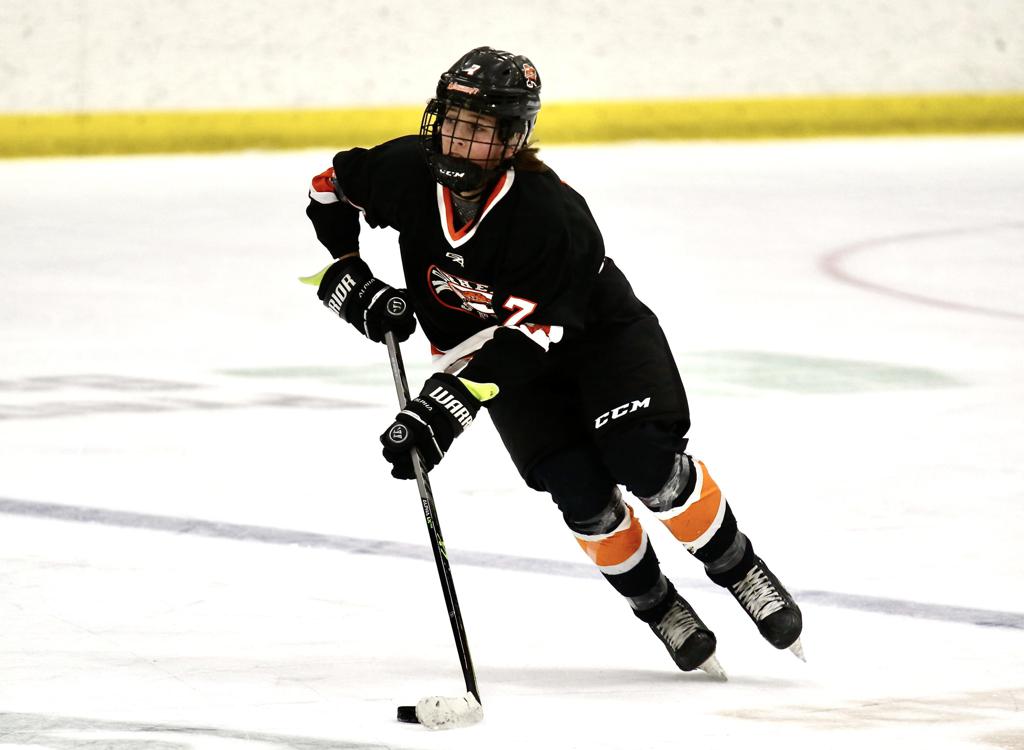 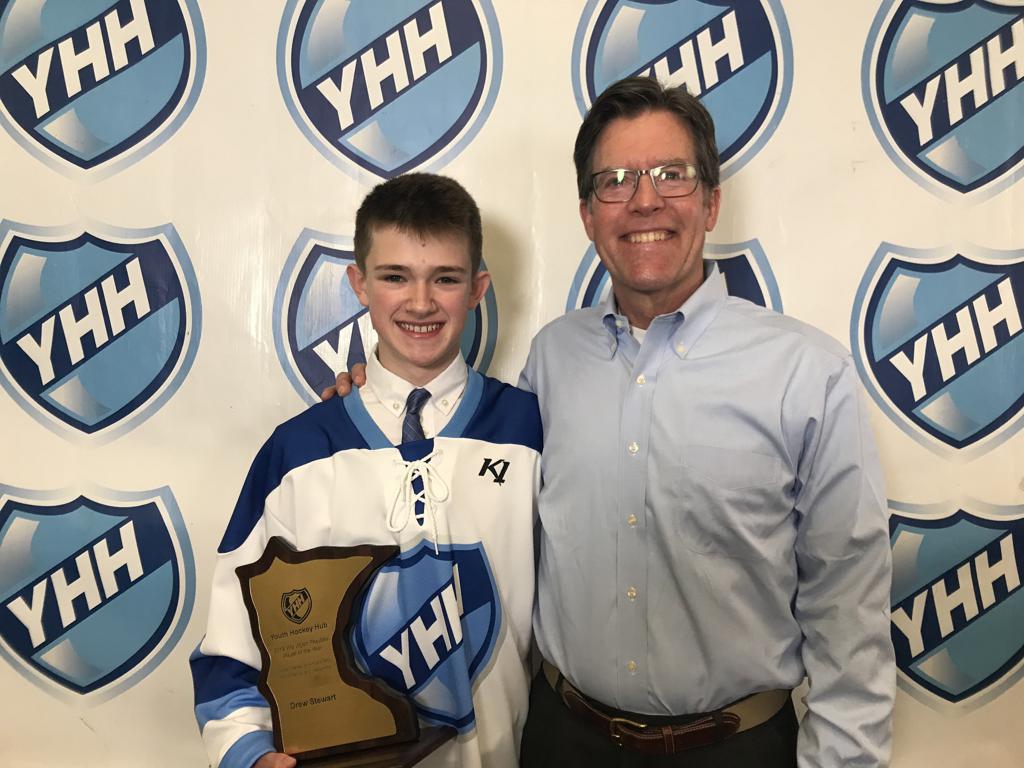 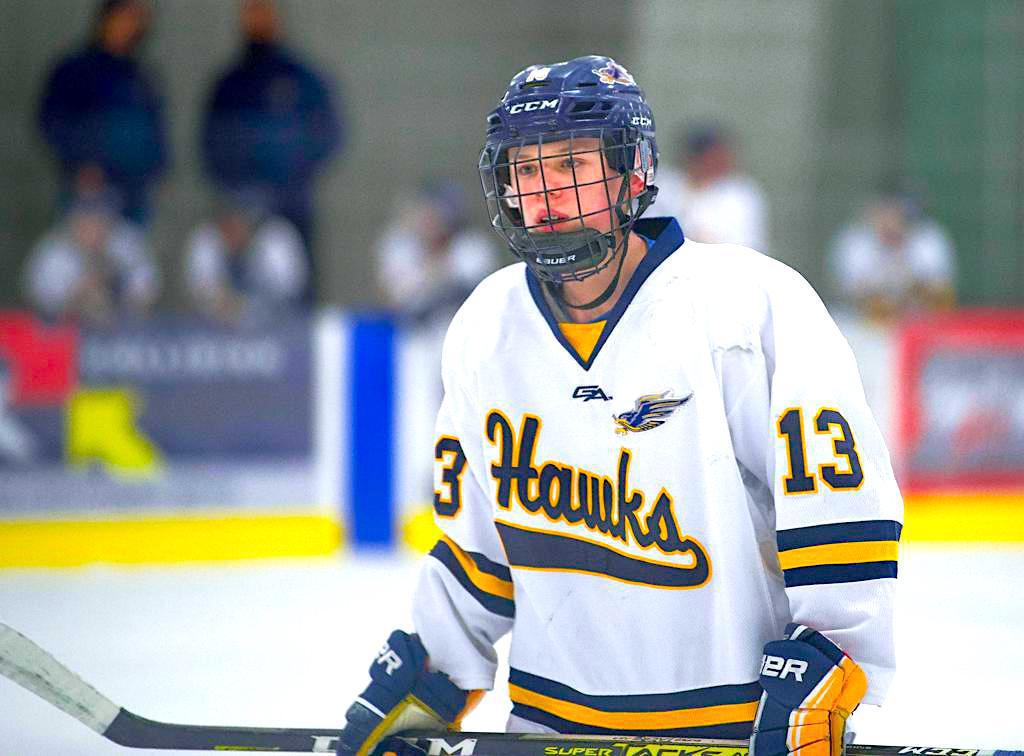