The Bemidji forward led the Lumberjacks to a fourth-place finish at this year's 12A State Tournament. 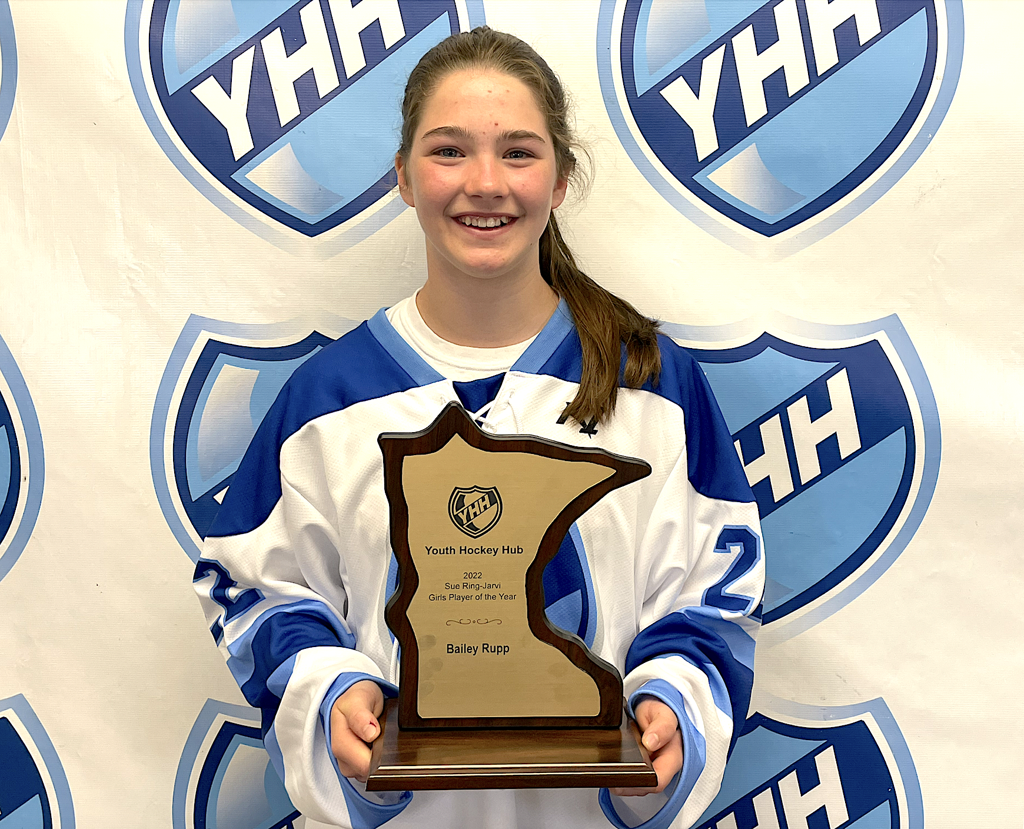 Just days after Prior Lake High School star Alex Bump wowed hockey fans with his five-goal performance against Cretin-Derham Hall in the Class AA State Tournament, Bemidji's Bailey Rupp put on a show of her own in Stillwater.

In the quarterfinal round of the 12A State Tournament, Rupp completed a hat trick to power the Lumberjacks to a 7-3 win over Champlin Park-Coon Rapids, unleashing her high-powered shot with impressive accuracy for the trio of tallies.

While the Lumberjacks would fall in overtime during a heartbreaking semifinal against eventual state champion Edina, the quarterfinal performance of Rupp and the come-from-behind effort by the Lumberjacks against the Hornets made Bemidji the talk of the St. Croix Valley Rec Center for three days in March.

During their run to the state third-place game, the Lumberjacks finished the 2021-2022 season with a record of 44-5-2, earning the coveted No. 1 final ranking from YHH's computerized NOW Rankings. 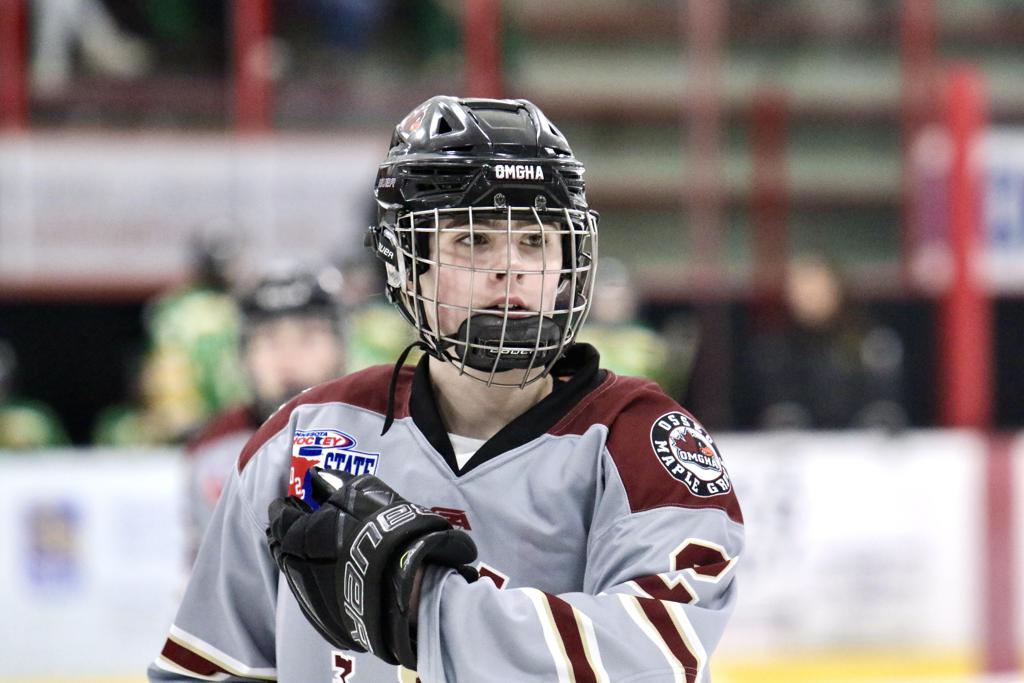 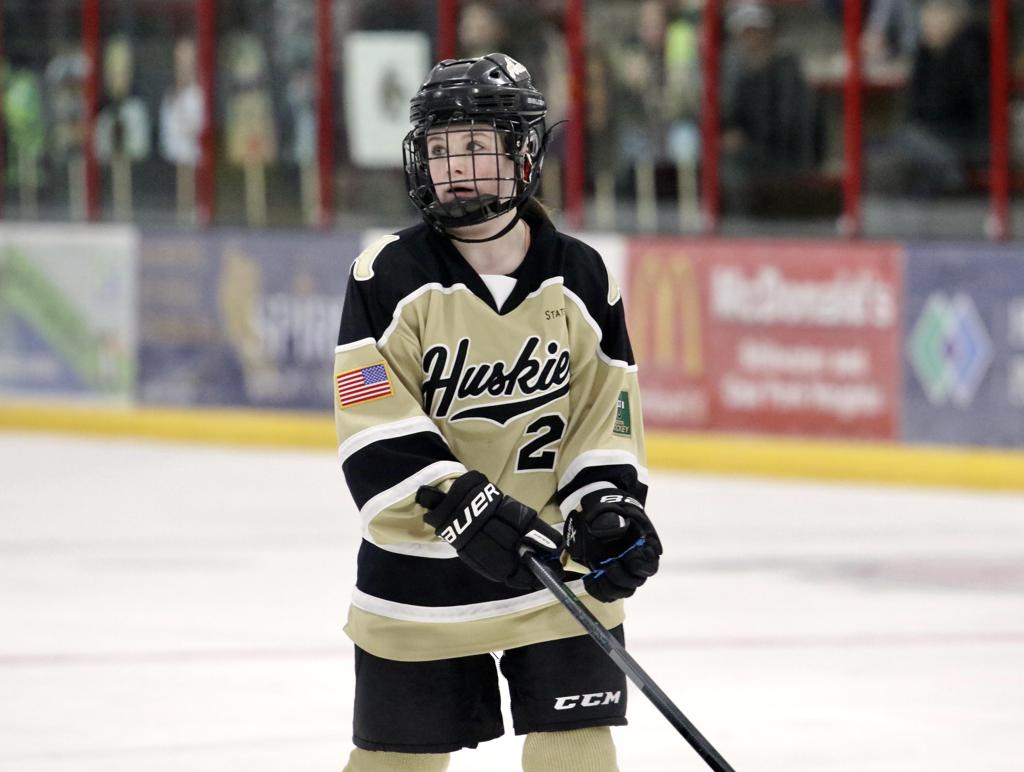 Sue Ring-Jarvi Player of the Year Award Past Winners 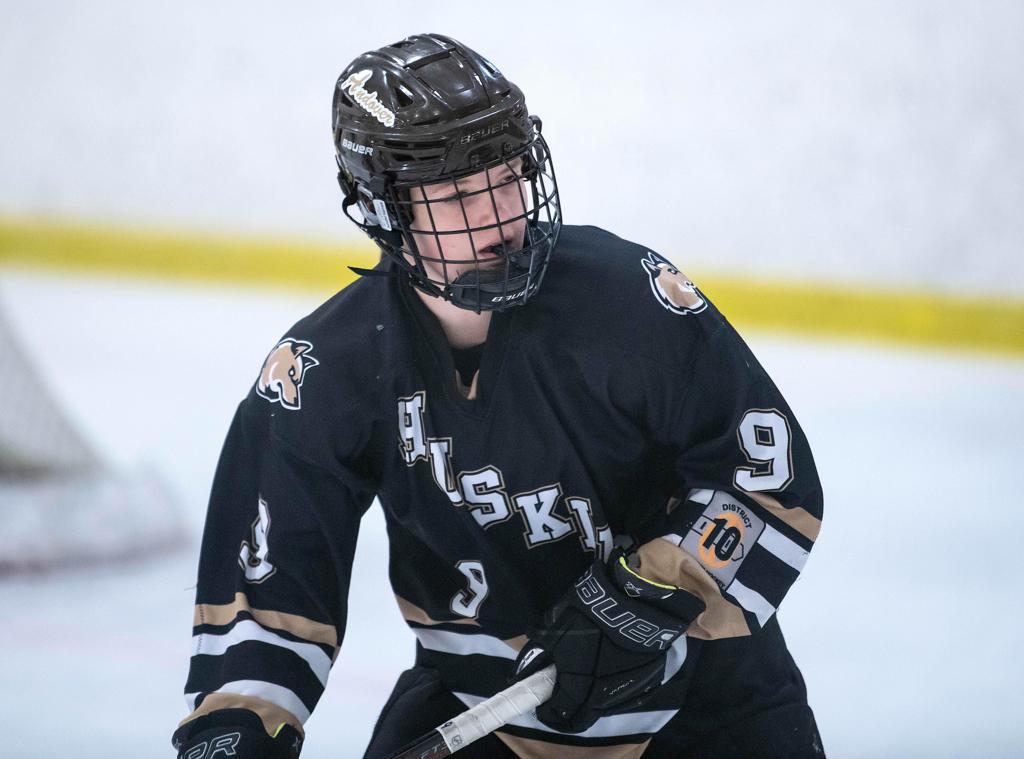 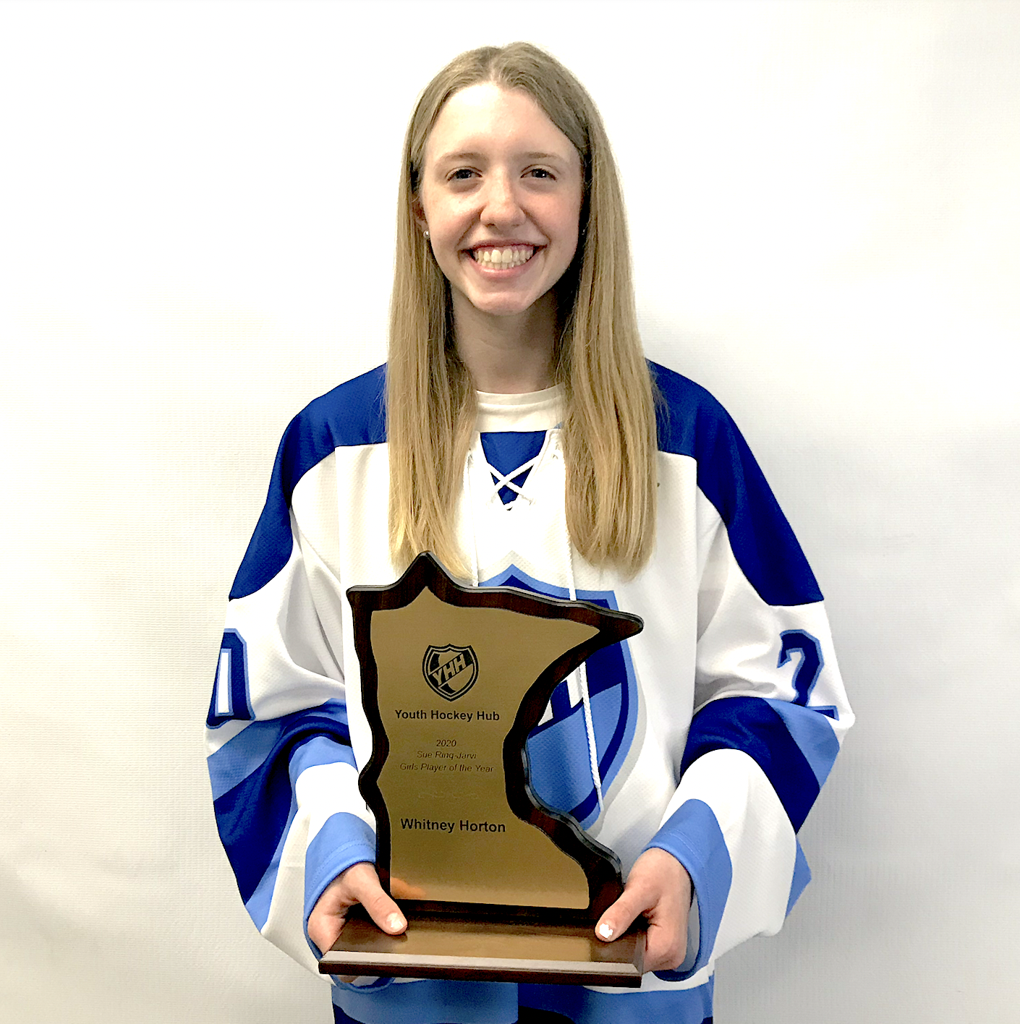