In the low, low country

Armed with players from almost every corner of the state, the 2009 Team Minnesota Girls took Charleston by storm.

"You can have Charleston
I'll take these broken dreams
Load 'em in up in a suitcase
And see where it leads,"

- "You Can Have Charleston" by Darius Rucker

Describing a heartbreaking 2-1 loss in the tournament finals of the Low Country Classic as "broken dreams" is intended purely for dramatic effect, but Team Minnesota has certainly left town.

The "Crazed Dogs," as they've dubbed themselves, turned the Holy City on its collective head for almost a week. They stomped through six opponents before running into a team of destiny in Toronto's Pro Hockey Development Rose, which handed the Minnesotans a 2-1 loss on Sunday afternoon in the Low Country Classic's title game. 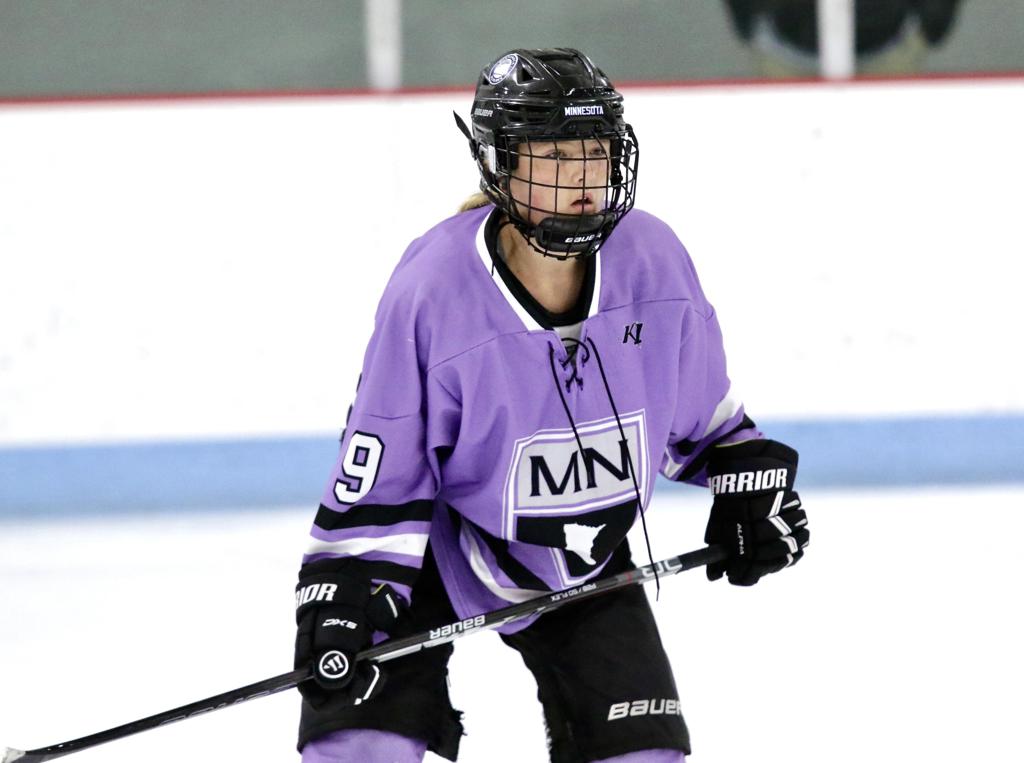 Team Minnesota drew first blood, with Hadley Bakker scoring early in the second period with assists to Taylee Manion and Cate Fischer. The goal was a beauty, with Fischer grinding the puck away from a PHD Rose defender below the goal line, slipping it to Manion, who slid the puck to a wide-open Bakker for the power-play tally.

Unfortunately for the North Star state girls, PHD Rose evened the score at 1-1 with a goal late in the period.

Despite the tide turning in favor of the Canadians, the contest remained deadlocked for nearly the rest of regulation before a magical bounce gave PHD Rose a 2-1 lead with 31 seconds to play in the third period. PHD Rose tightened with the Team Minnesota net empty in favor of an extra attacker, not allowing a quality scoring chance over the game's final moments.

PHD Rose featured the top two scorers in the entire field for the week, led by Adrianna Milani and Annabella VanBerkel. Milani, a crafty forward, tallied 10 goals and 13 points, while the bulldog VanBerkel netted six goals and six assists.

Team Minnesota wielded more scorers with five or more points than any other team, and it should be noted that a handful of statical discrepancies could have pushed that number higher. Hadley Bakker led the way with seven goals and nine points, followed by Taylee Manion's five goals and eight points. Team Minnesota was also the only team to score on PHD Rose during the tournament. 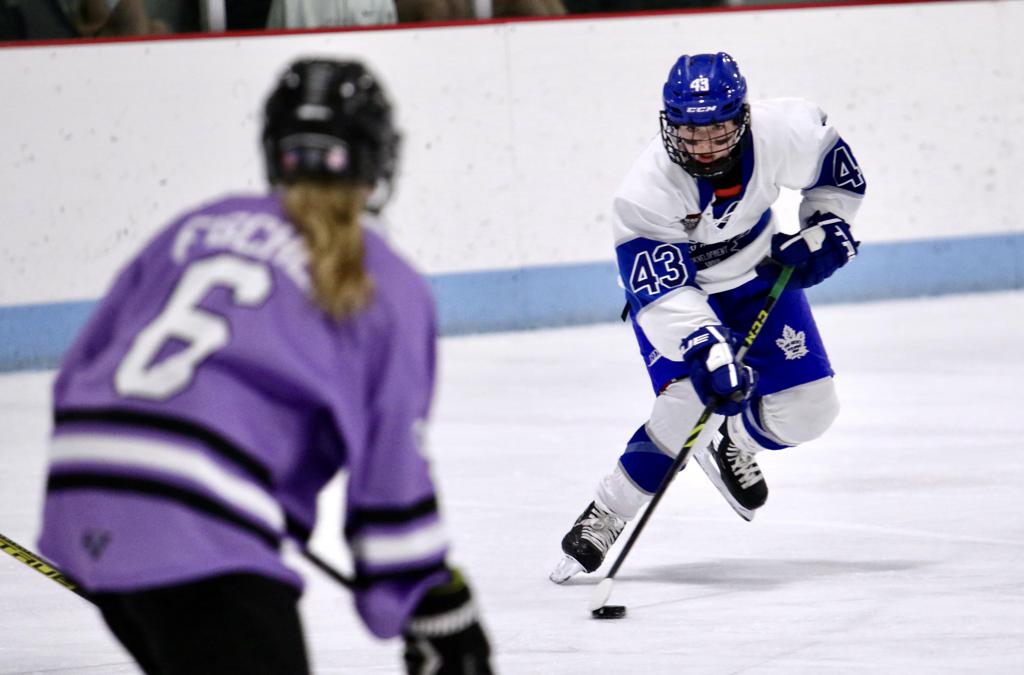 The team Minnesota girls took in downtown Charleston and all its history away from the ice, buzzed around the team hotel with all the energy and good cheer you'd expect, and made it to the beach.

Mere hours after Sunday's championship loss, you couldn't find Team Minnesota wallowing, pouting, or playing that cruel game of "what if."

They did what any cohesive unit does - they went to the beach for surf lessons.

Exactly as they should have. 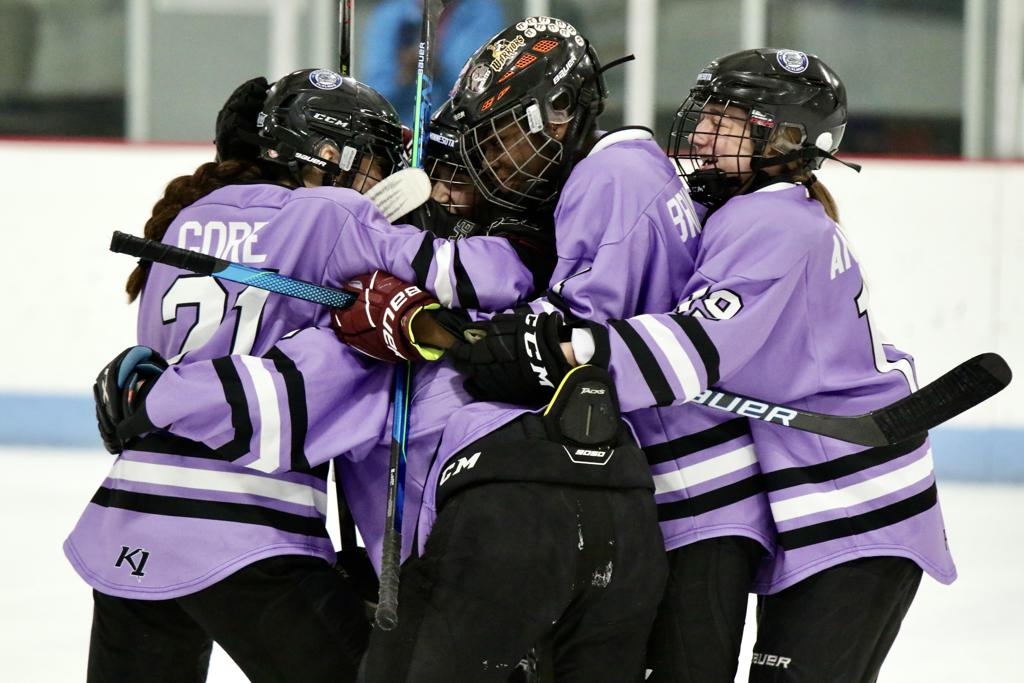 Despite a tough loss in last Sunday's finale, Team Minnesota skates away from Charleston with a host of memories.