Nine Minnesota products taken in the two-round U.S. Draft, including four in the first round. 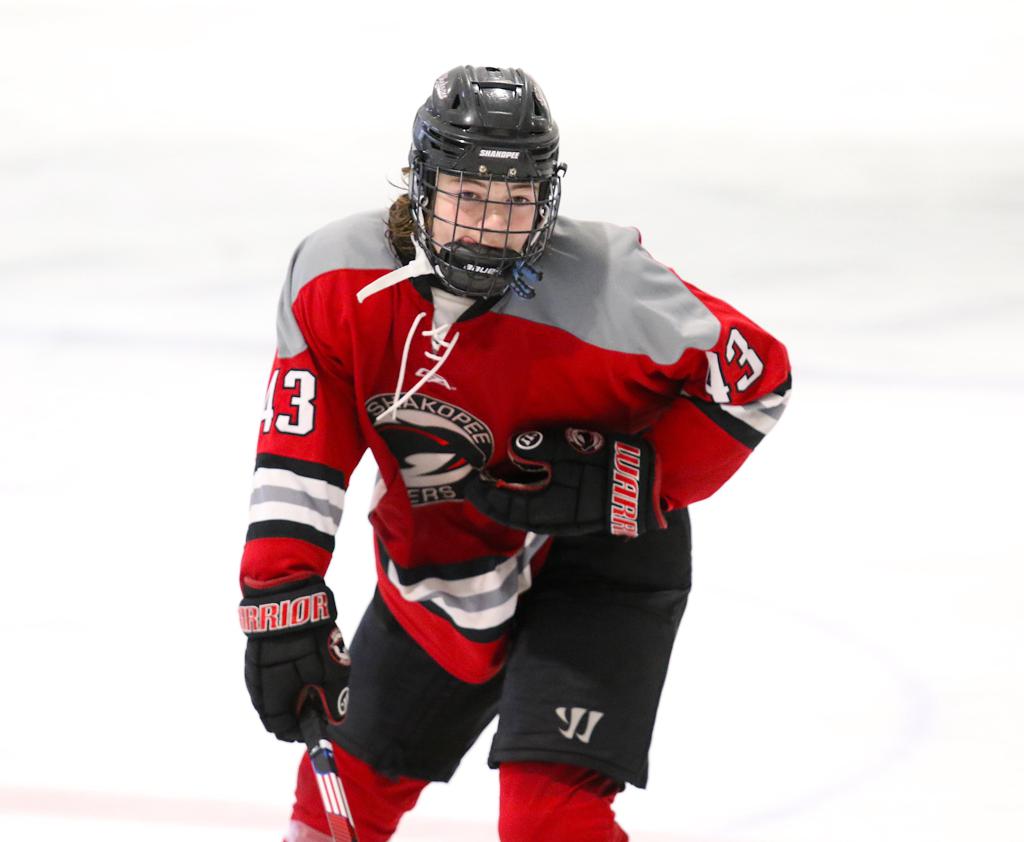 Carson Steinhoff was selected 11th overall by the Winnipeg Ice on Wednesday.

For those (like myself, to an extent) who switch off the hockey piece of their brain during the spring and summer months, here's a basic refresher on the Western Hockey League's Bantam Draft format, which was completed on Wednesday afternoon.

After the U.S. Priority Draft, there is an overall prospects draft, which includes players from those states mentioned above and the Canadian provinces of Alberta, British Columbia, Manitoba, Saskatchewan, Northwest Territories, and the Yukon Territories.
This year, the draft was filled out with players born in 2007.

Former Chaska/Chanhassen standout Lukas Sawchyn was the first State of Hockey product taken in the 2022 Draft. Sawchyn moved on from the Stormhawks to the powerhouse 14U program at Shattuck-St. Mary's this season and racked up 35 goals and 85 points for the national runner-up Sabres. Originally from Edmonton, Alberta, Sawchyn's older brother Gracyn, who spent two years in the SSM program, is currently skating for the U.S. National Team Development Program's Under-17 team.

Shakopee's Carson Steinhoff was the next Minnesotan off the board at 11th overall, taken by the Winnipeg Ice. This season, Steinhoff jumped to high school hockey as an eighth-grader and showed well for the Sabres, tallying five goals and 26 points in 26 games played. 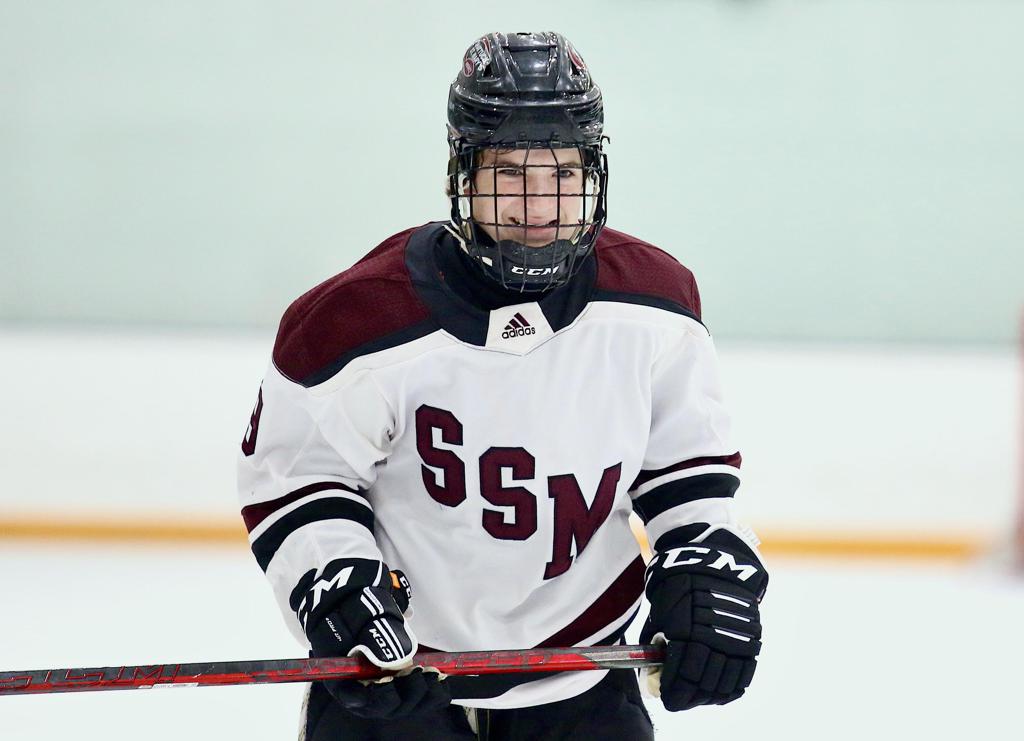 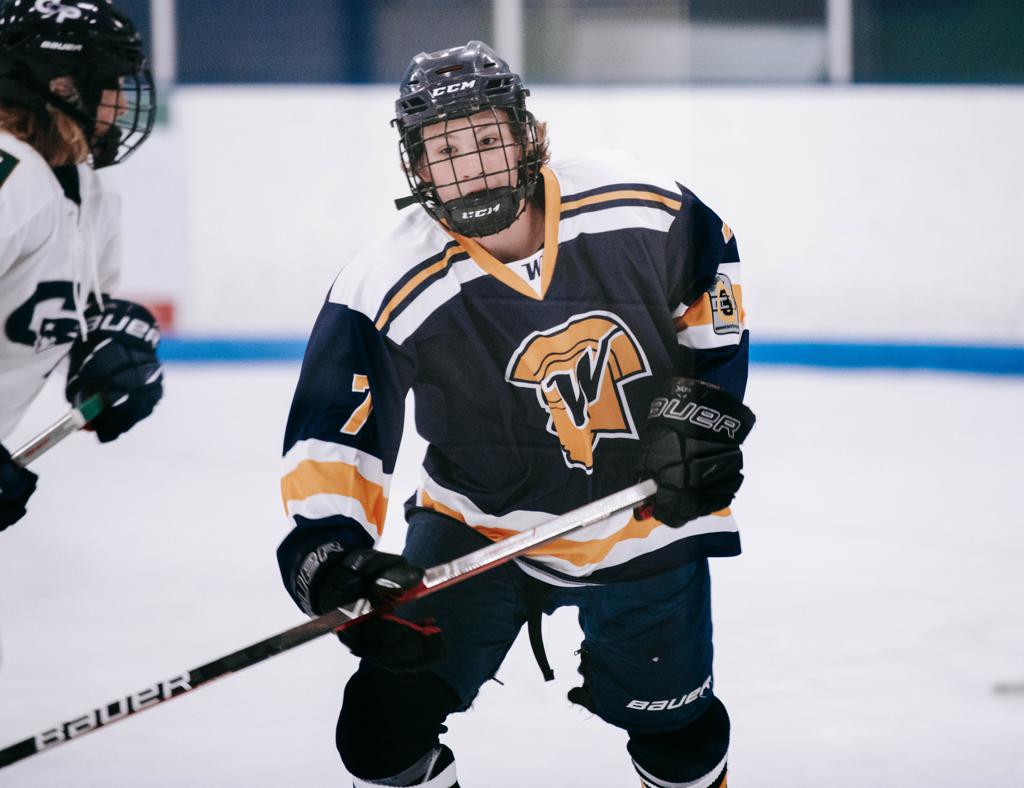 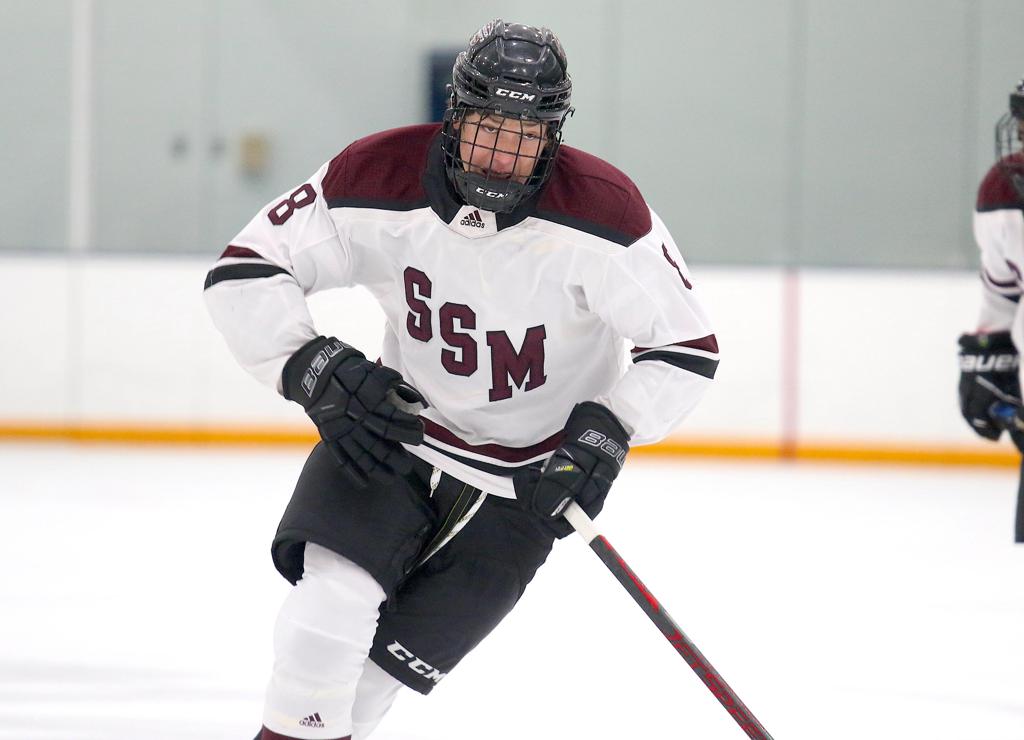 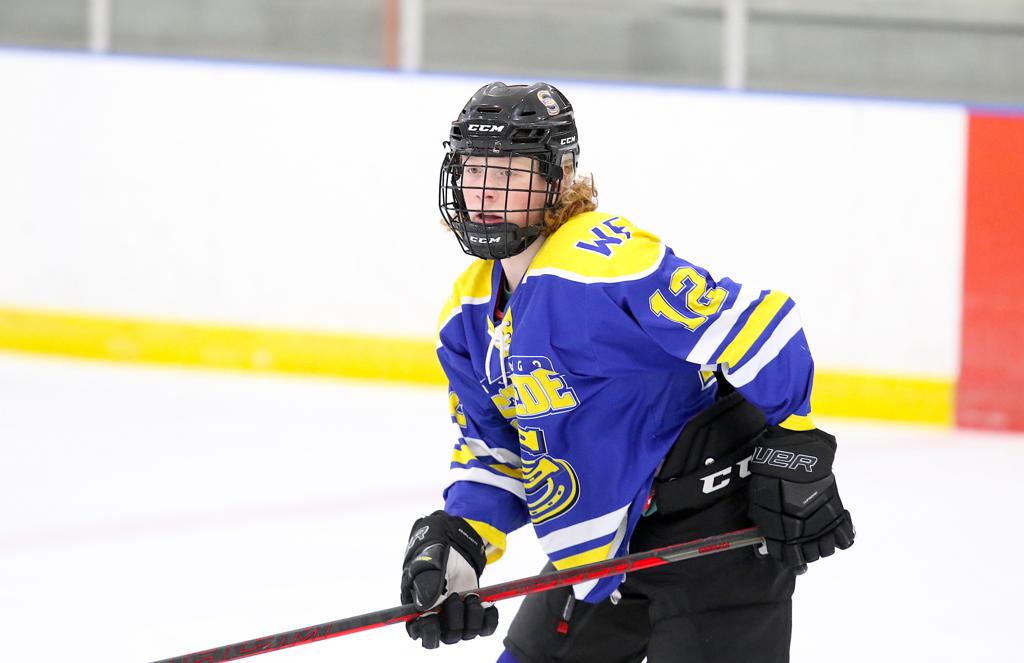 Peace Garden State natives Tyson Ulmer of Grand Forks and Lincoln Kuehne of West Fargo were taken by Swift Current, with Ulmer selected 12th overall and Kuehne going off the board at 33rd overall.

Kuehne spent last season with the West Fargo Bantam AA team after recording five goals and six points for Team North Dakota in the Bantam Elite League Minor over the 2021 summer. He projects as a mobile defender with good size who will look to add strength as he gets older.

Three defensemen and a goaltender were selected among the first five picks of this year's draft. The last time forwards did not make up the majority of the first five players in any WHL Draft (U.S. Priority or otherwise) was 2015.

The goaltender, Shattuck-St. Mary's 14U netminder, Harrison Boettiger, was one of four goalies taken among the 44 picks made on Wednesday.

While Shattuck-St, Mary's frequently stocks the WHL Draft pond with its Bantam-eligible players, two new pipelines have been developed. Those producing programs can be found in two states not necessarily known for their youth hockey prowess - Texas and California.

The Dallas Stars Elite 14U team saw six of its players taken on Wednesday, headed by No. 1 overall pick Blake Fiddler. A swift-footed defenseman, Fiddler was taken by the Edmonton Oil Kings. Following Fiddler were Carter Murphy (No. 5), Jackson Crowder (No. 16), Jackson Gillespie (No. 17), Ryder McLeod (No. 28), and Zach Spagnuolo (No. 38). 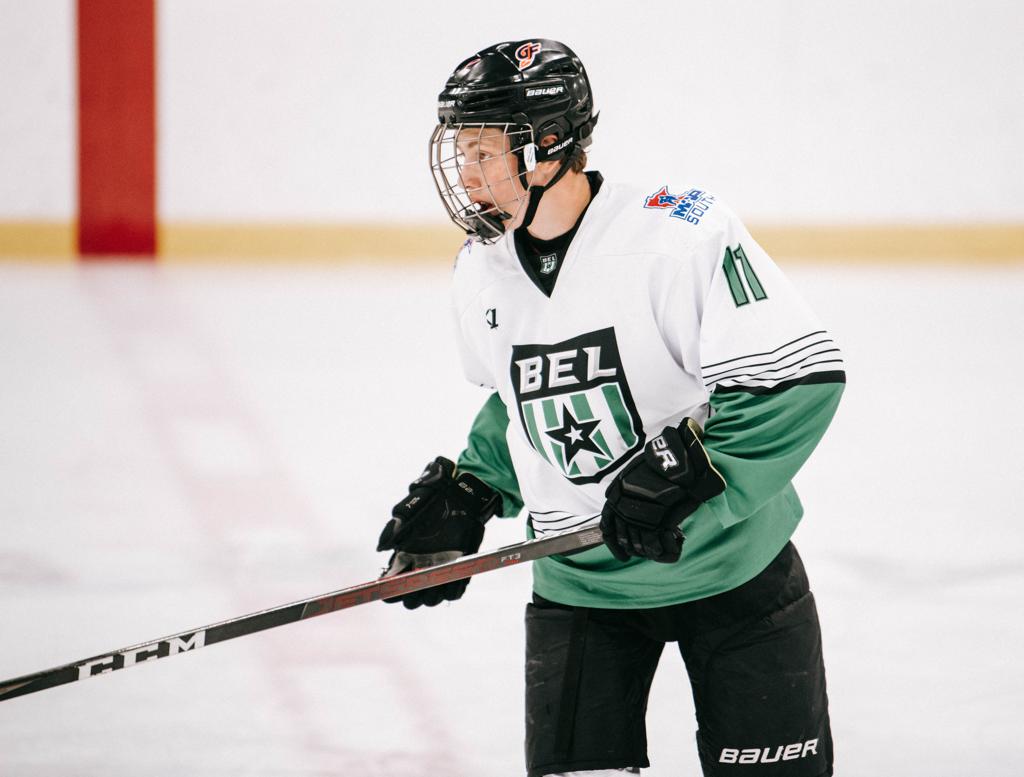