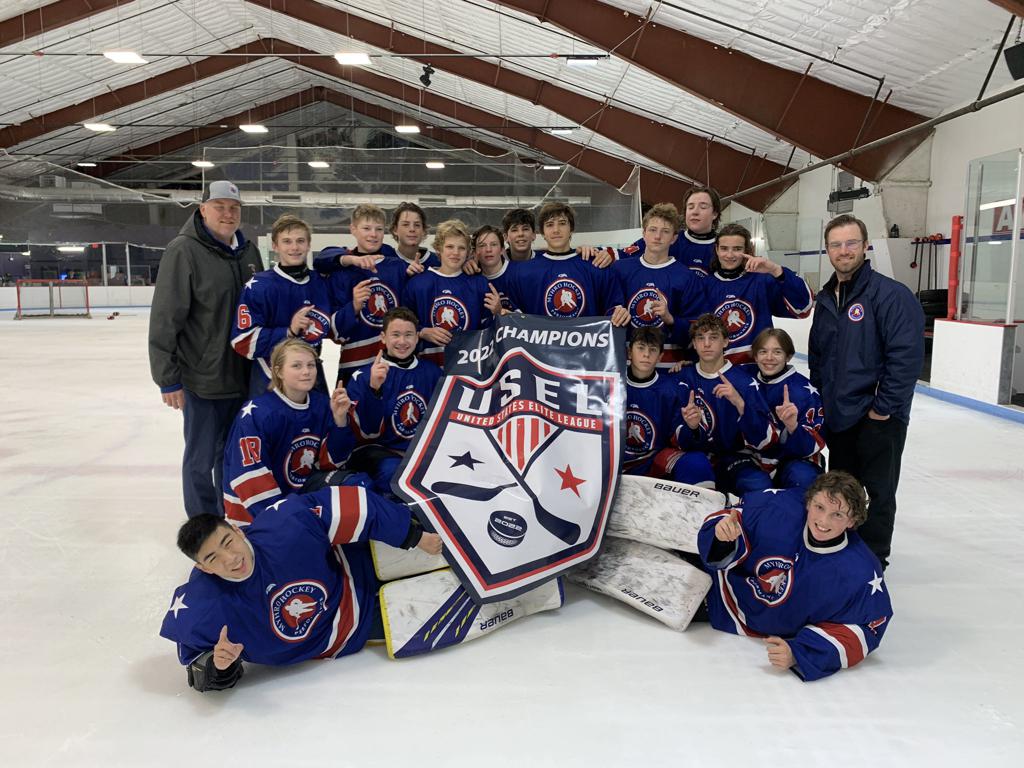 True to the team's spirit, Myhro Hockey rotated its goaltenders evenly, even when it came to Sunday's championship game.

Going up against a formidable foe on Coyote, the spring/summer Chicago Mission program, netminders Ryder Fetterolf and Alex Kim saw equal time, splitting the 45-minute game almost perfectly down the middle. With a lineup that changed players several times due to availability, the equal playing time between the goaltenders acted as a microcosm of the team as a whole.

For their efforts, Fetterolf and Kim combined for 28 saves, allowing just a single goal in Sunday's championship victory.

Sean Miller scored twice in the second period to give Myhro Hockey a 2-0 lead heading into the final frame. Star Coyote forward Lukas Zajic netted a goal with 1:48 to play in regulation, sending the last 100 seconds of play into a chaotic hurricane of scoring chances and thrilling denials.

Myhro Hockey entered the weekend as one of the bottom two seeds in the field, but pulled off the upset in the first round with a 4-1 win over SDP. Joe Salandra scored two goals and added an assist in the semifinal win over SDP. Max Stracar and Sullivan Martin also scored in the win for Myhro Hockey.

Coyote earned a 5-3 win over Little Caesars in the other semifinal, with Zajic scoring twice and single goals attributed to Brendan Finley, Robin Kuzma, and Abe Barnett.