An afternoon with Pat O'Leary

The veteran Wayzata boys' high school hockey head coach chats about the neutral zone, getting players to buy in each season, and his teenage inspiration for roster building.

An afternoon with one of high school hockey's tactical masters

I've diagrammed a crude rink on a whiteboard in streaky orange dry-erase marker, complete with a dashed red line, in preparation for my sit-down with Wayzata Boys Hockey head Coach Pat O'Leary.

O'Leary shows up precisely on time, which is unsurprising given his disciplined nature. After a few minutes of small talk, I show him my board and ask him what first comes to mind. I expect intricate details, grandiose strategy, and maybe even a nod at my creativity.

I ask if his mind goes wild with the possibilities.

O'Leary studies the board for a moment.

"Well, it should, and you'd think it does, but it should be a lot simpler than people make it out to be."

What about my face-off circles?

This moment will not be the first instance in our 45-minute conversation where O'Leary, one of the longest-tenured high school hockey coaches in the metro area, makes a subject riddled with complexity more digestible.

The adage "less is more" has probably been beaten to a pulp by overuse, but the sentiment rings true for O'Leary, who prefers to focus on the oft-forgotten patch of ice at the center of the rink.

"I think if you watch even the highest levels, the NHL down to whatever you want to call it, is we either talk about the offensive zone, or we talk about the defensive zone. And we miss the big part of the game of the middle. Where does the game start? It starts from the center dot."

Preparing this spring for this 12th season helming the Trojans, O'Leary's culture and tactics (and focus on the neutral zone) have become the bedrock of the program.

"I think that if you've been somewhere for a long time, the culture that you build gets brought down from seniors to juniors, to sophomores, (and so on). That's what you hope," O'Leary said, adding that when expectations for play style are clear, there's less time wasted on convincing players.

"They pay attention a lot more, and the buy-in comes a lot faster," O'Leary said. "Every kid is a little bit different, so it takes time," O'Leary continued. "I mean, it really does, and by no means do we in the summer start running systems and stuff like that. We just build our work ethic and have camaraderie, but when the season starts, it takes time (to implement)." 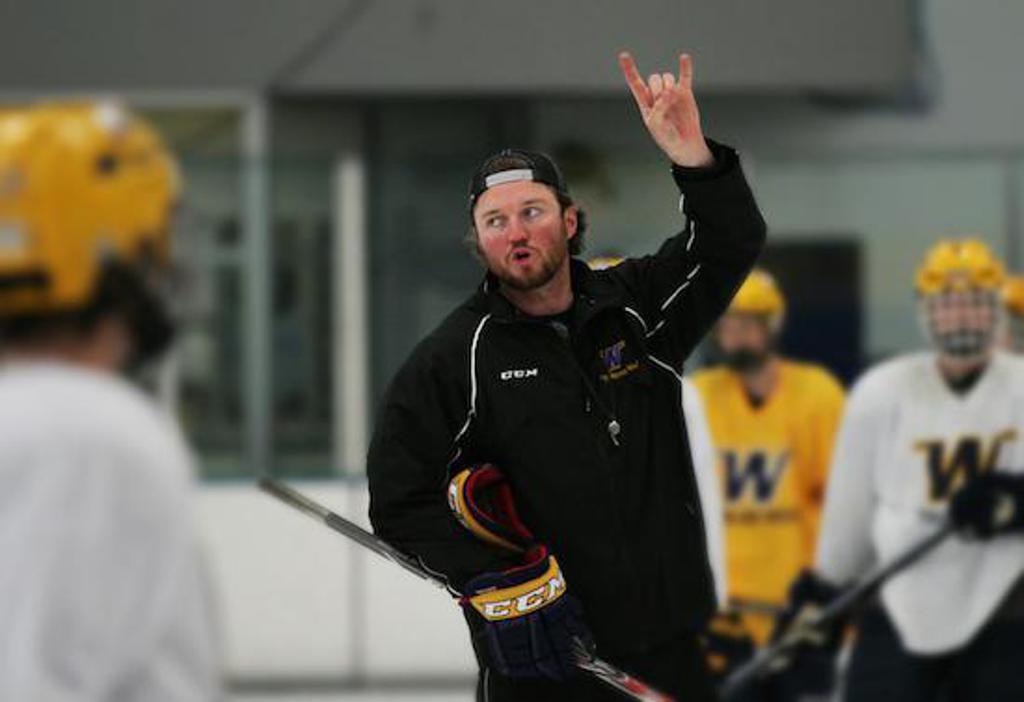 While the intricate strategies are reserved for sports with more time between action, i.e., football, O'Leary blends the Trojans' base concepts with an appreciation for the unpredictable nature of hockey.

"The best thing about hockey, and why I think it's the best sport in the world, is coaching matters, but more in practice," O'Leary said. "There are no joysticks on these kids."

So how does the Wayzata coaching staff mold these joystick-less players in their image?

Again, the answer is simplicity - repetition and a focus on adaptability.

"Our strategies change every year, you know, D-to-D, or a reverse, or on a five-man breakout," O'Leary explained. "If you know all those things, and your kids can do them, that gives you more opportunity to maybe adjust it. You simplify it as you get to the games and as you get to the end of the season."

By the end of the 25-game regular season, O'Leary's Trojans represent an intriguing mix of personality and playing styles, attitudes, and attributes. O'Leary enjoys the challenge of managing personnel, and his fondness for lineup tinkering can be traced back to a 1988 Nintendo NES video game, appropriately called "Ice Hockey."

The video game was played four-on-four, with each user piecing together a team of players from a pool. The digital skaters were of varying size and skill levels, and O'Leary said he took pleasure in testing lineups.

"That's kind of how you're trying to put these different, I guess, kinds of personalities too, but personalities, work ethic, skills they have, brains, the whole five-man package. We know you need the best player at some point to score goals. And that was always fun for me trying to figure out. Maybe I was coaching when I was 14, I don't know," O'Leary added with a chuckle.

Applying the same team-building methods he used as a teenager over 30 years ago is in line with O'Leary's views on the future of hockey. And for however long he stays behind the Wayzata bench, there's little doubt his teams will be a model of tactical consistency.

"I truly believe that the game has not changed that much, and I don't see the future, but I don't don't think it will," O'Leary said.

"At the end of the day, the five things you care about in hockey are going to be like that in 25 years from now." 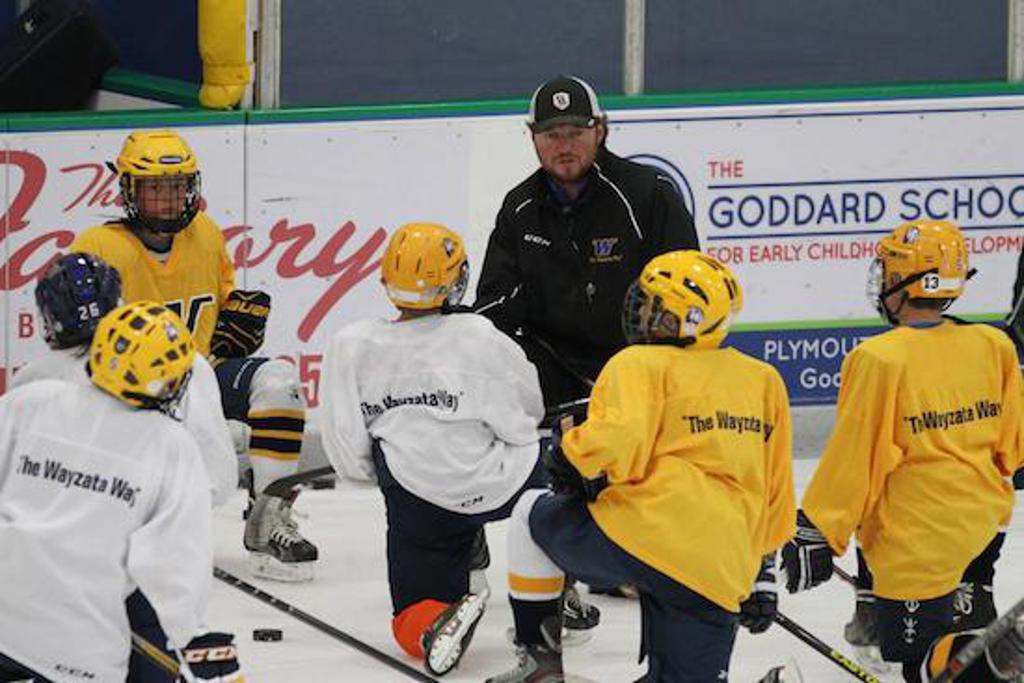