From blue-collar family to blue-chip prospect

From his humble roots to wearing the red, white, and blue for Team USA, Isaac Howard has always blazed his own trail.

Howard is a wizard with a hockey stick, blending creativity with characteristic panache, manipulating a disc of vulcanized rubber with the same control and speed that Gordon Ramsay dices onions.

The Hudson, Wis. native is widely regarded as one of the top pure skill players in this year's NHL Draft and has been projected as a first-round draft pick by several hockey media outlets.

But to marvel at Howard's skill would be to ignore his decidedly blue-collar upbringing, because Howard does not have a typical hockey pedigree.

His father, Tony, played in the Battle Creek area of St. Paul, Minn., until his junior year at Harding High School. His mother Crystal's introduction to the sport came from her friendship with women's hockey royalty in Roseville natives Ronda Curtin (now Engelhardt) and Winny Brodt (now Brodt-Brown).

"Ronda Curtin and I went to grade school together, and I would tag along to out-of-town tournaments with her family," Crystal said earlier this week. "The Curtins lived right next door to the Brodts, so it was hockey all the time over there," Crystal continued, adding with a laugh that she was more of a fan than a player, even in the Brodts' backyard. "No hockey sense or skill came from me," Crystal admitted.

So while 2022 NHL Draft prospect lists are littered with sons, nephews, cousins, etc., of former NHLers or Division I college players, Howard's familial foundation in the game is far more humble.

Dad's in construction, and mom works in healthcare. Side jobs were the norm to keep up with the athletic exploits of Isaac (who goes by Ike) and his three brothers.

"We're a blue-collar family, a hard-working family," Ike said in a recent phone call. "My mom's always busting her butt, and my dad is too. It's easy to see that and work hard in a different area, and that's in hockey for me." 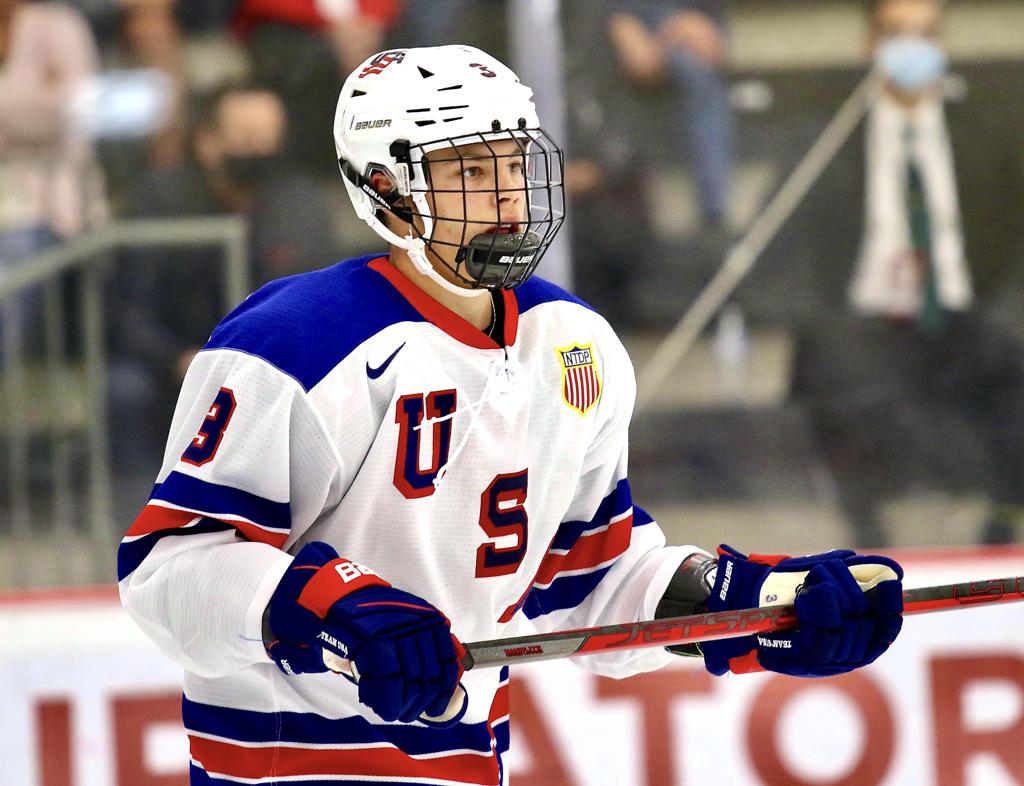 Howard recorded nearly 100 points for the National Team Development Program's Under-18 team during the 2021-2022 season.

Leading up to the draft, it's easy to see that Howard's hard work has paid off.

After skating for AAA teams such as the Minnesota Fire and the storied Minnesota Blades program, Howard scored 80 goals and 142 points in two seasons at prep powerhouse Shattuck-St. Mary's. From there, it was on to the National Team Development Program, where he teamed up with some of the country's top 2004-born players.

For Howard and his longtime friend and Mahtomedi, Minn. native Ryan Chesley, it was a team of former youth rivals that came together under the Team USA banner.

"I think we all knew each other going into the national team," Howard said. "Then, the second you get there, our group just clicked right away."

Coming together meant shelving past run-ins with players like Rutger McGroarty, Cutter Gauthier, and Frank Nazar, all projected high draft picks, who suited up for Detroit Honeybaked's 2004-birth year juggernaut as Peewees. It also meant reuniting with Florida native Gavin Brindley, who Howard skated with as part of Team Minnesota's Brick Invitational team in 2014.

"On our U-18 National Team in Germany (for the U18 World Championships), we had me, Chesley, and Brindley, and we were all on Team Minnesota together," Howard said. "It's just funny, though. We're ten years old together playing, and then, we're still playing (together) at 18."

Howard recorded an absurd 27 goals and 54 points in 34 games in his first season with the NTDP Under-17 team, then tallied nearly 100 points for the U18s. His run with the U18 squad included a silver medal at this past May's IIHF Under-18 World Championships. True to form, Howard finished among the top scorers during the tournament, notching six goals and 11 points.

Howard credits both his time at Shattuck-St. Mary's and the NTDP as helping propel him to a likely high draft slot. As obvious as that sentiment might be, that two of the world's best hockey development programs may help a player reach the NHL, Howard said that each program's philosophy played just as critical a role in his development path.

"Being at Shattuck, being at the NTDP, everyone has similar mindsets," Howard explained. "Everyone wants to play in the NHL. Everyone works hard. Sometimes in high school hockey, that guy might be the best guy, but there also might be a guy who's just going to be done with hockey after their senior year. That's what you don't get at Shattuck and the NTDP."

That contagious mindset has led Howard to this point, a likely first-rounder with a bright future that includes a collegiate stop at Minnesota Duluth, one of the premier college hockey programs in the country.

As for draft night, Howard plans to be surrounded by his family, which will make the experience all the more appropriate.

"Hearing my name called is going to be the coolest moment. It's a one-time thing, and I'll never get it again," Howard said.

"Being there with my family and being able to share the moment with them will be really special." 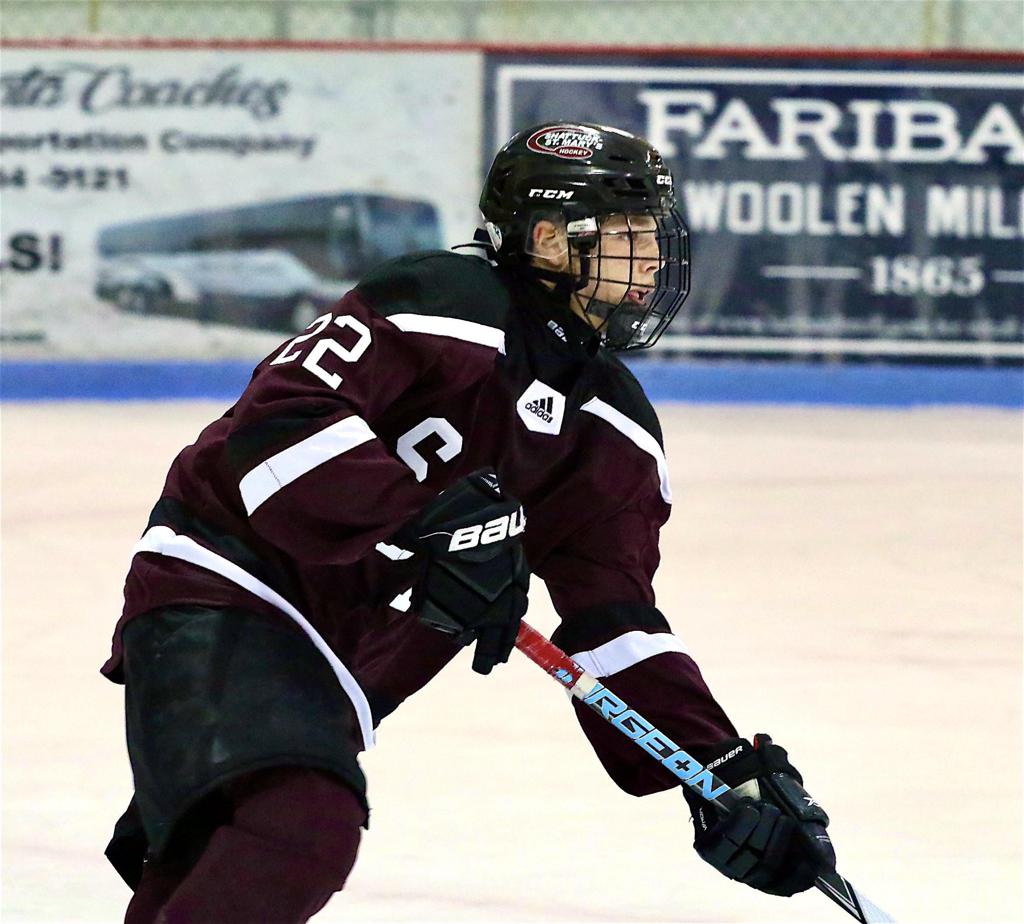