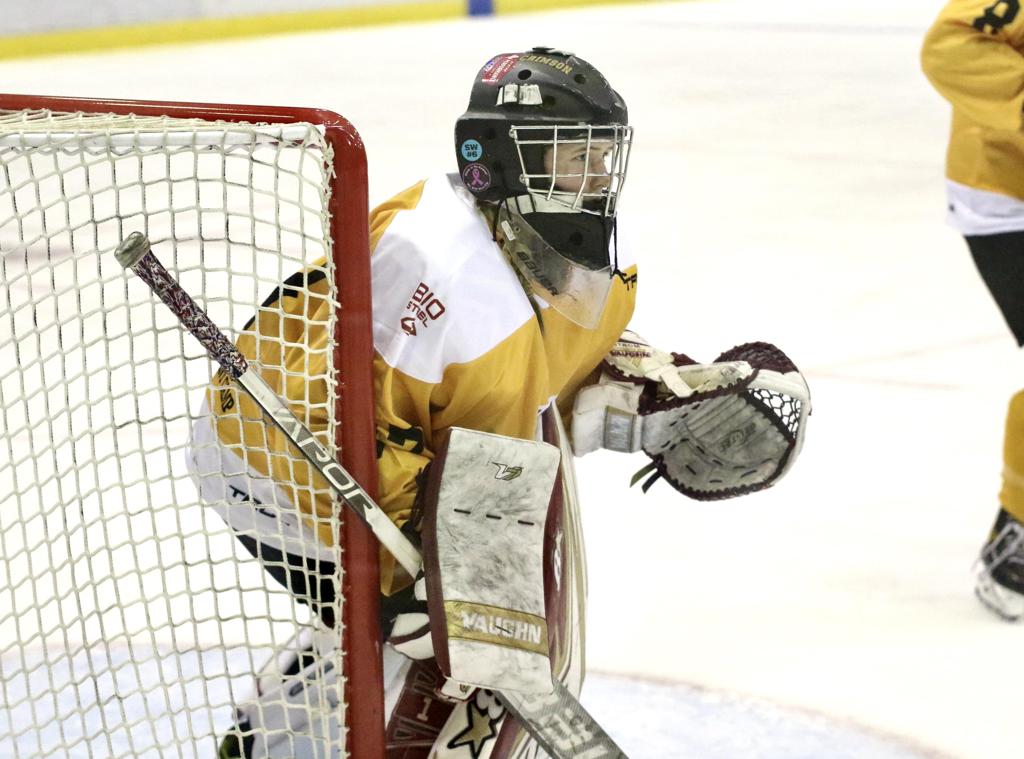 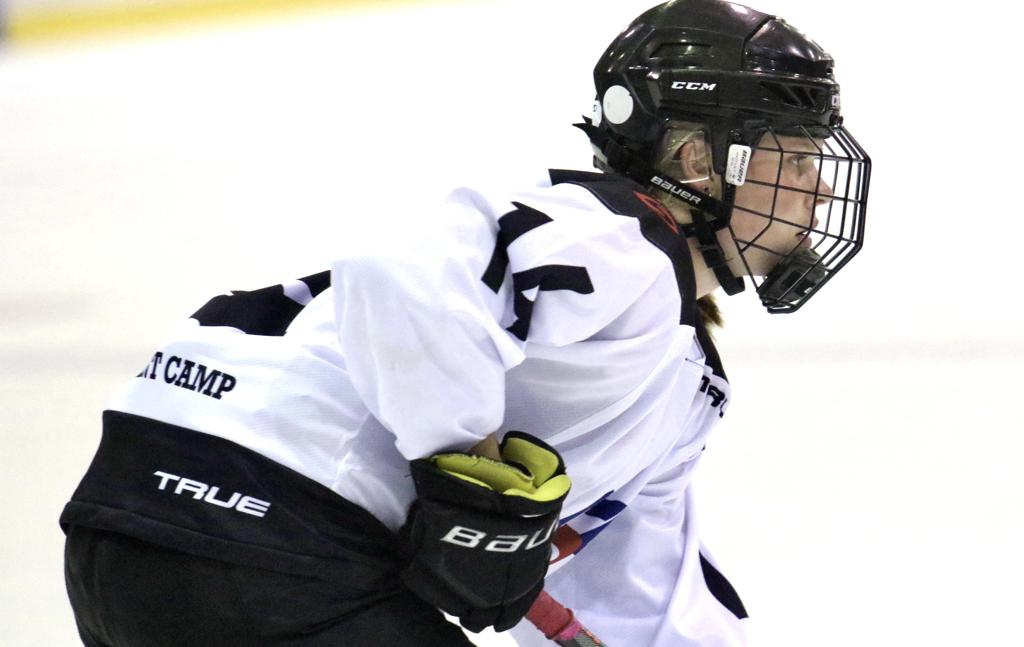 Double-underage players are rare in the program, but the seven 2007-born skaters selected to participate this week in St. Cloud have made a solid case for consideration. These players also have their respective resumes to back up their camp performances.

Pittsburgh Penguins Elite forward Anabella Fanale led all skaters with seven goals and 11 points at last year's USA Hockey National 14U Tournament, helping PPE to an appearance in the semifinals before falling 3-2 in overtime against Chicago Mission.

Like Fanale, Assabet Valley 14U skater Taylor Senecal performed well at the 2022 nationals, registering four goals and eight points as a defender. Senecal has skated as a forward during the U18 Select Camp and has displayed impressive stickhandling skills. Senecal is one of two Vermont natives among the 2007 skaters, with the second being defender Megan Healy. A product of the Vermont-based Dynamo Hockey Club, Healy moved on to the national power Bishop Kearney Selects for last season.

Shattuck-St. Mary's teammates Sage Smith and Sophie Morrow led the Sabres' 16U team to a semifinalist finish at this spring's national tournament. A native of Louisiana, Smith led all Sabres with 19 goals and 55 points last season. Morrow, who hails from Connecticut, is a branch on a talented hockey family tree.

Older brothers Scott and Spencer are also SSM products, and Scott was a second-round draft pick of the Carolina Hurricanes in 2021. Older sister Sydney is committed to Ohio State and was named to the media all-star team after this year's Under-18 Women's World Championships. 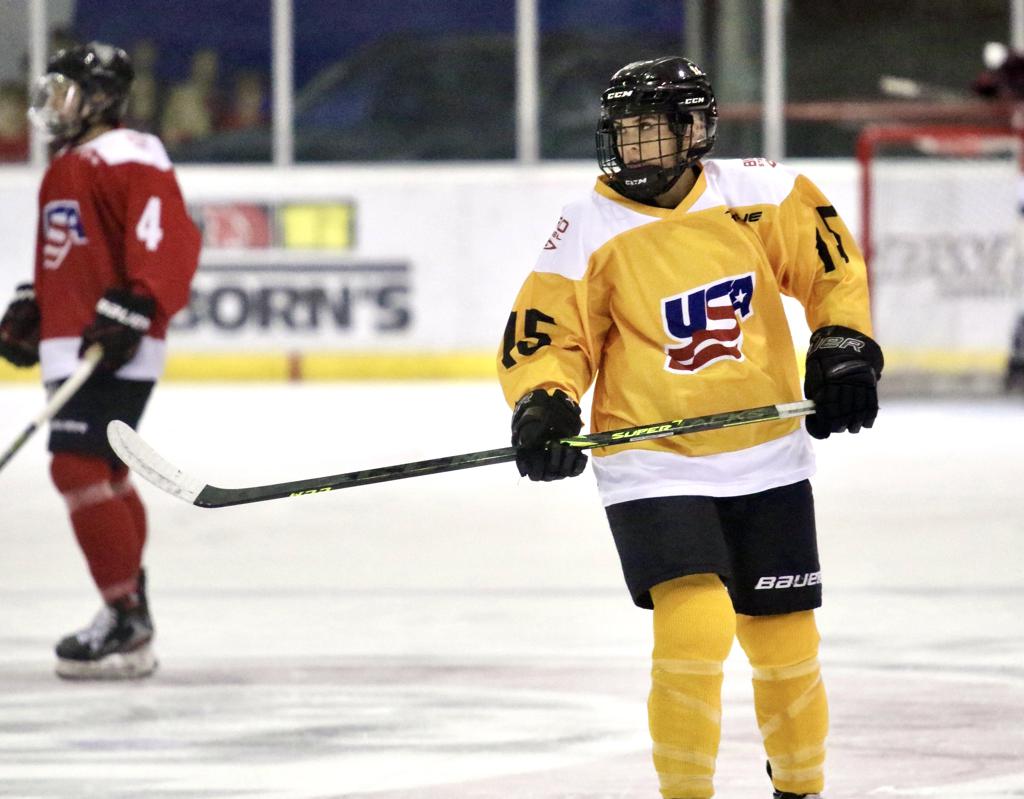 Ava Lindsay is one of just a handful of returning players for Team USA ahead of the 2023 Under-18 Women's World Championships.

Not counting Shattuck-St. Mary's, which has participating players from its 16U and Prep teams in St. Cloud, Minnetonka High School is responsible for the most players on the ice at the Herb Brooks National Hockey Center.

Eight players from the Skipper program hope to be named for the U18 National Team roster, including forward Ava Lindsay, who skated for the team in the 2022 Women's World Championships.

In addition to Lindsay, Skippers at the camp include forwards Lindzi Avar, Kendra Distad, and Grace Sadura, plus defenders Lauren Goldsworthy, Lauren Karl, and Elly Klepinger.

Rounding out the bunch is goaltender Layla Hemp. 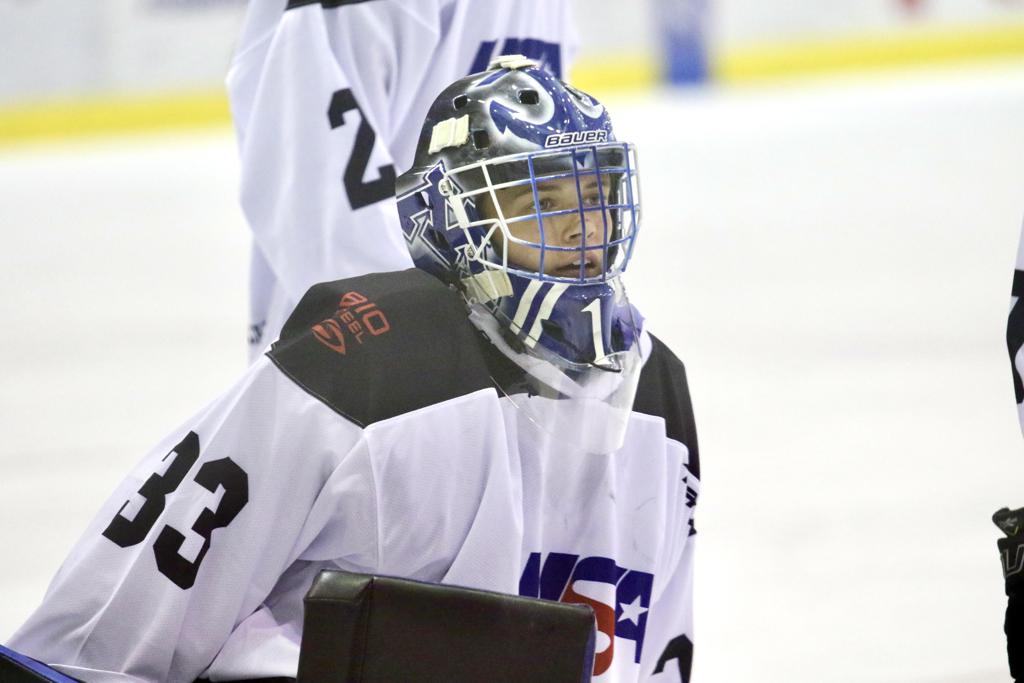 Minnetonka's Layla Hemp has been one of the top goaltenders in Select Camp.

Team USA gets a taste of Section 1AA's finest 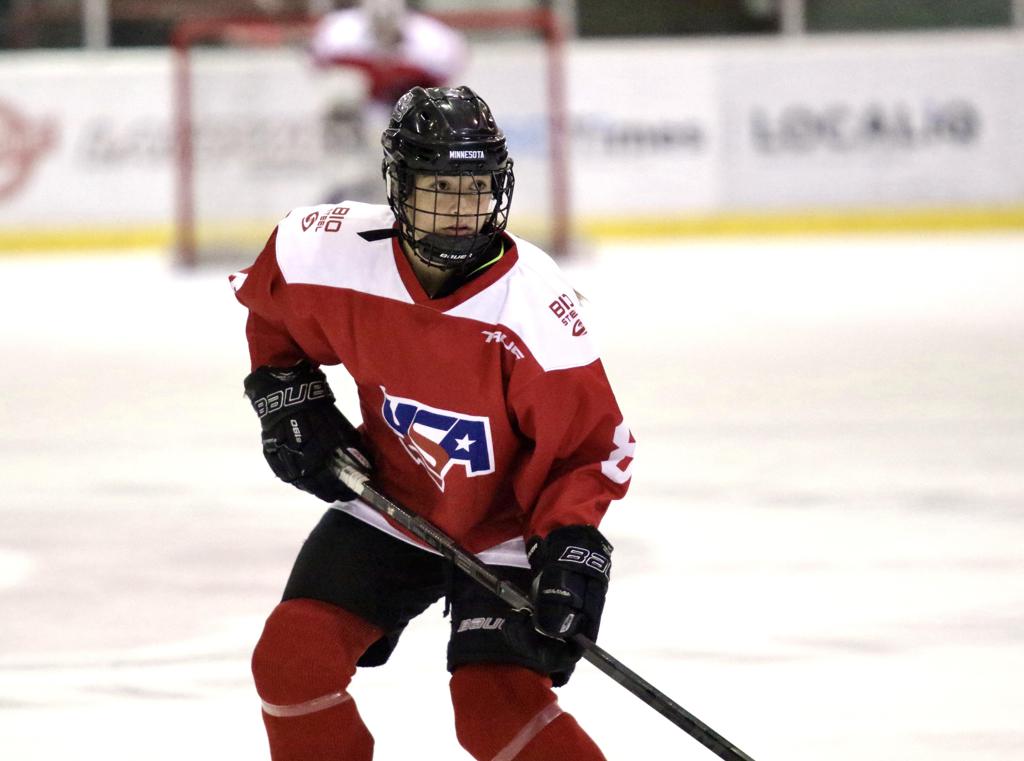 Minnesota's Class AA, Section 1 had its time in the sun with Lakeville South forward Claire Enright playing for Team USA in June, but now it's Northfield's turn to send a player to the program.

Defender Grace McCoshen and forward Ayla Puppe will be juniors this coming season for the Raiders, and both players will look to build off strong sophomore campaigns.

McCoshen has been a regular at the varsity level since her eighth-grade season, when she tallied eight goals and 25 points for Faribault before transferring to Northfield. Last year, McCoshen notched another 25 points for the Raiders and will likely surpass 100 career points late in the 2022-2023 season.

Puppe led the Big Nine Conference in goals, assists, and points last season. Puppe recorded 39 goals and 31 helpers for her 70 total points. Puppe's most significant goal of the season came in the Section final against Lakeville South when the forward scored in overtime to send the Raiders to the Class AA State Tournament for the third time in program history. 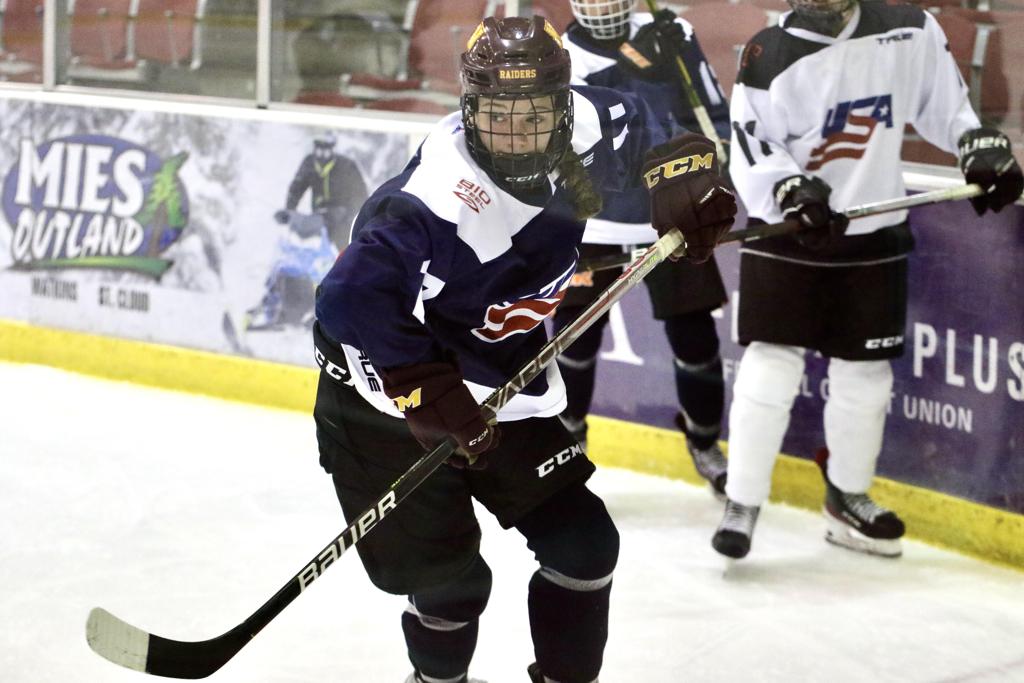