The competition continues in Burnsville as each BEL Major squad partakes in two games. 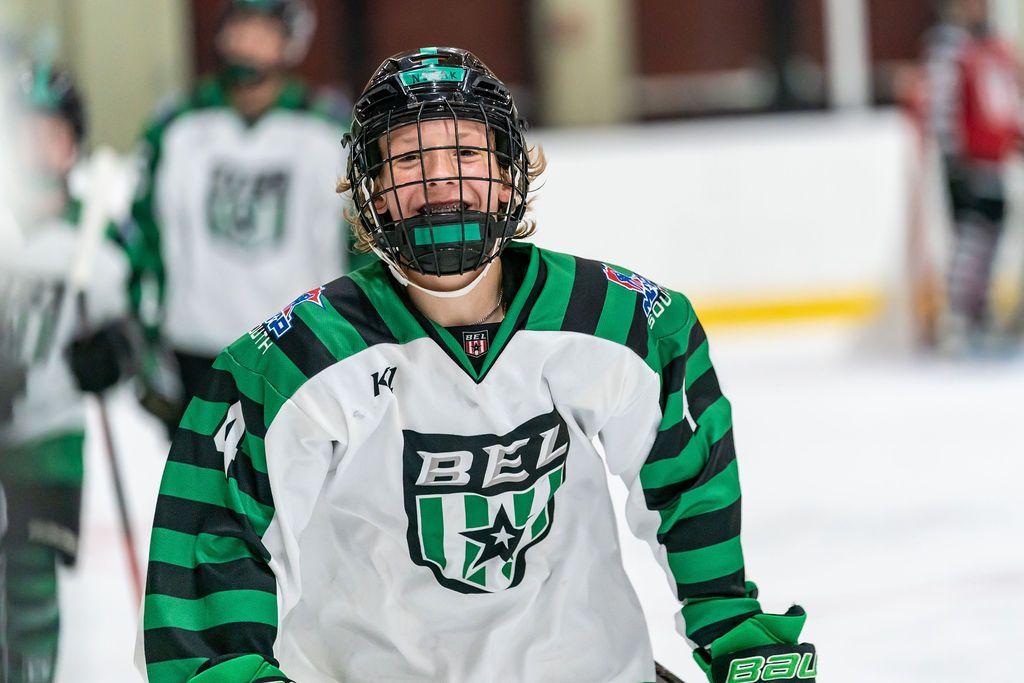 Hunter Rudolph picked up Player of the Game honors with two goals and an assist in North Dakota's win. 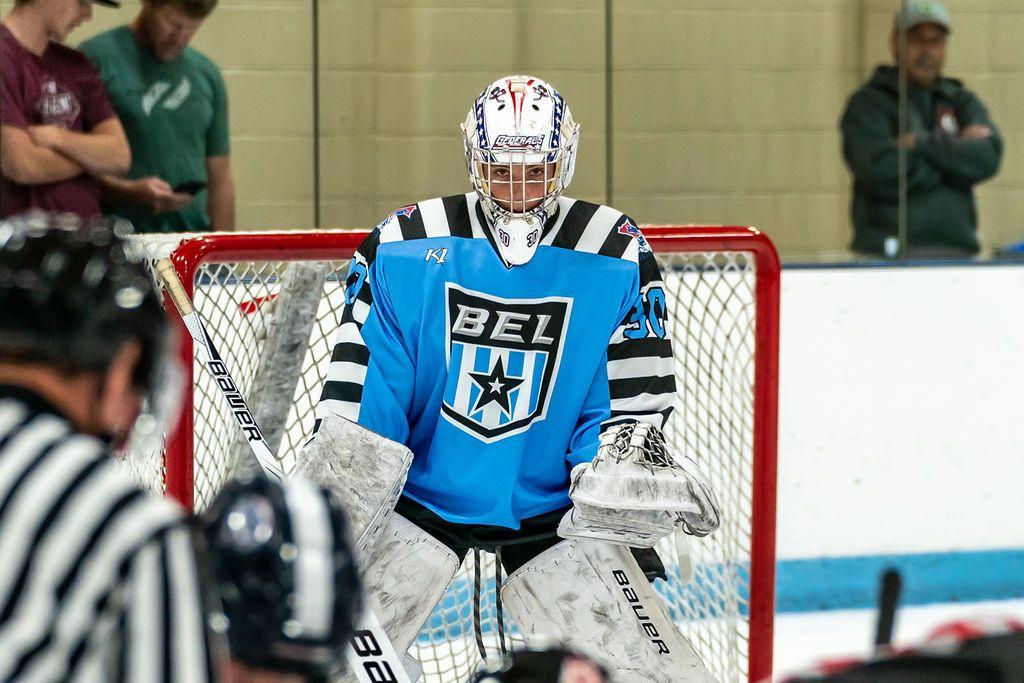 Aiden Hesse stopped 40 of 43 shots as South Dakota fell 4-3 in a shootout on Saturday morning. 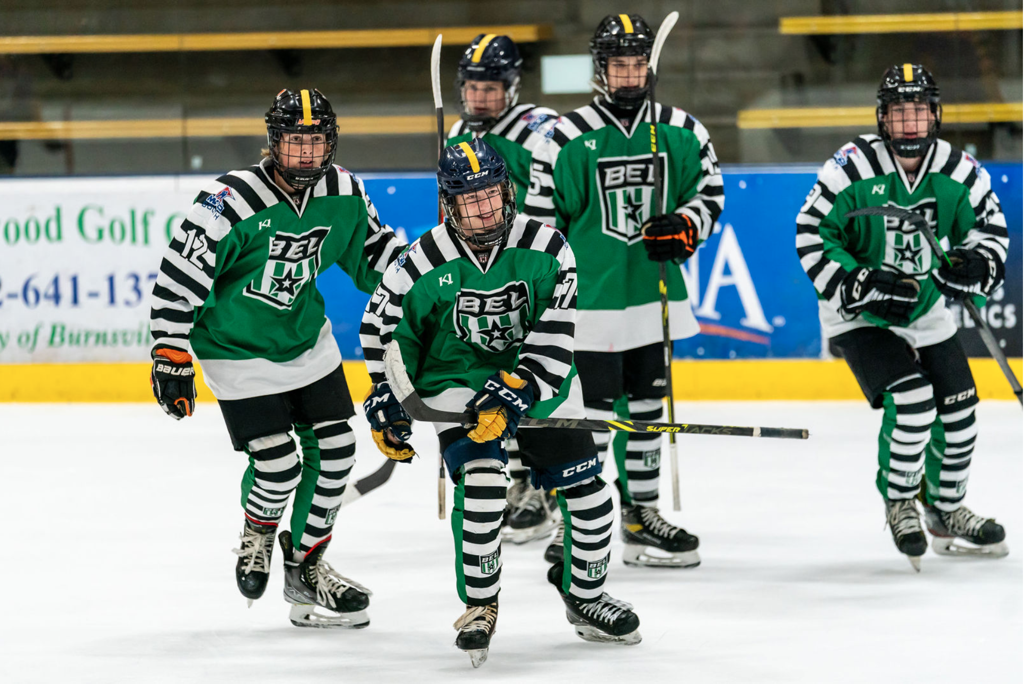 Cayden Manion leads the celebration after scoring for the North Stars on Saturday. Manion finished with one goal and one assist in the win. 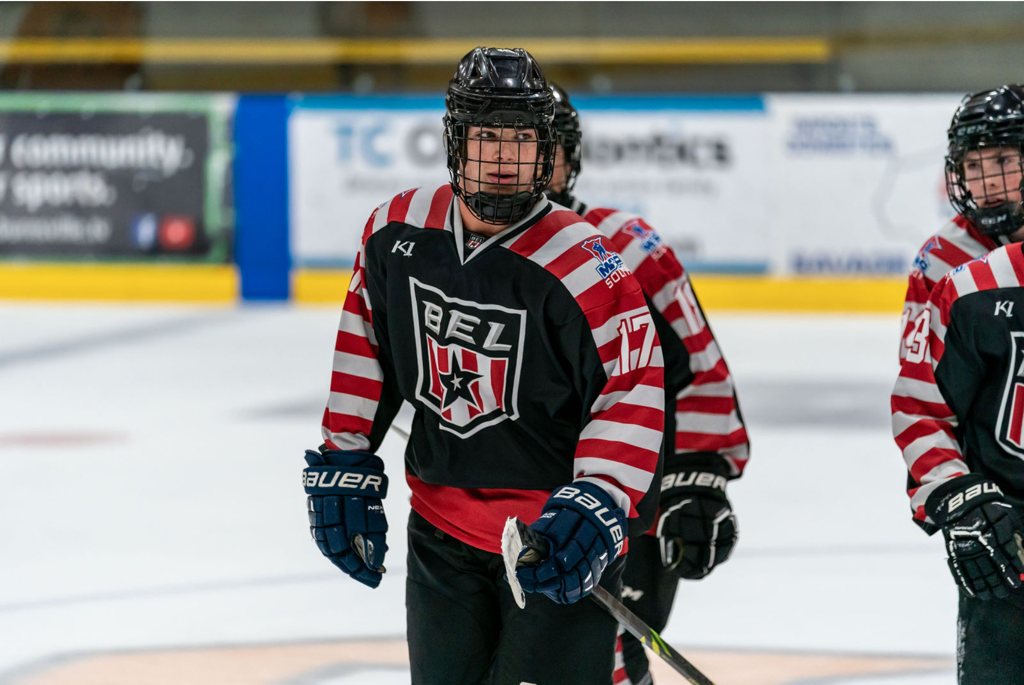 Mason Minor scored two goals to help the Canes to a win over the Bruins on Saturday. 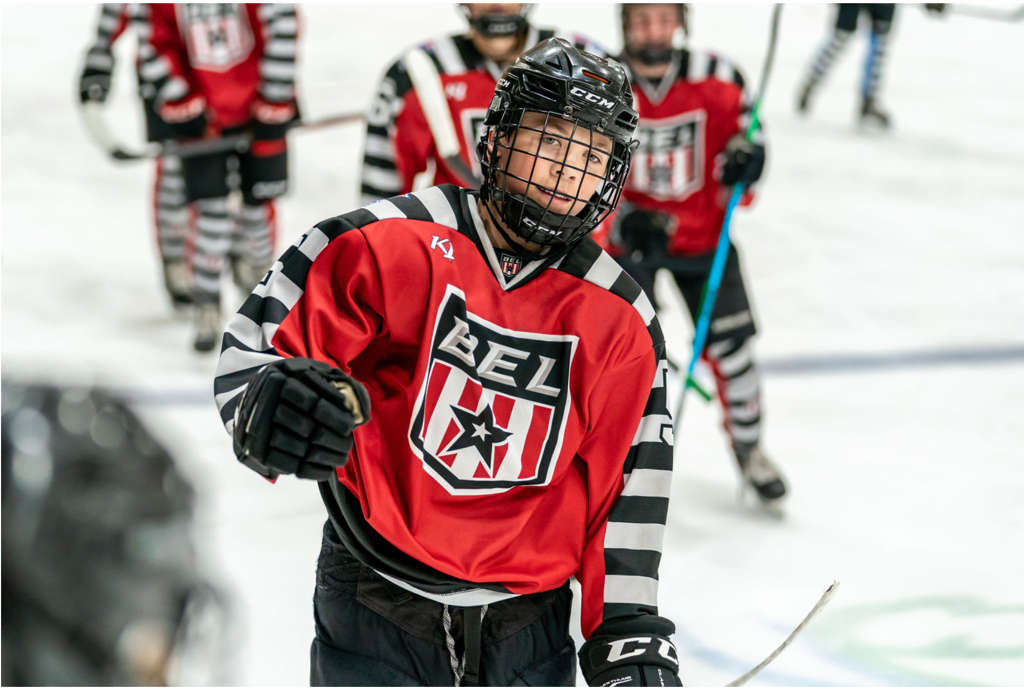 Tucker Johnson tallied a pair of goals and an assist as the Devils blanked South Dakota. 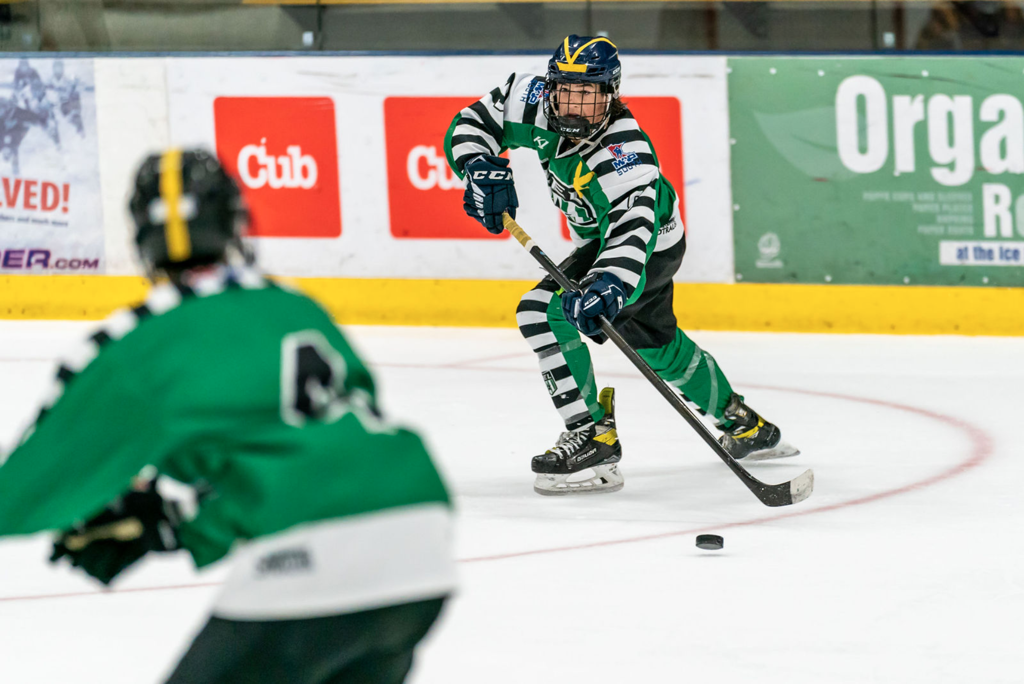 Quinton VeDepo scored one of the North Stars' two goals in Saturday's game against North Dakota. 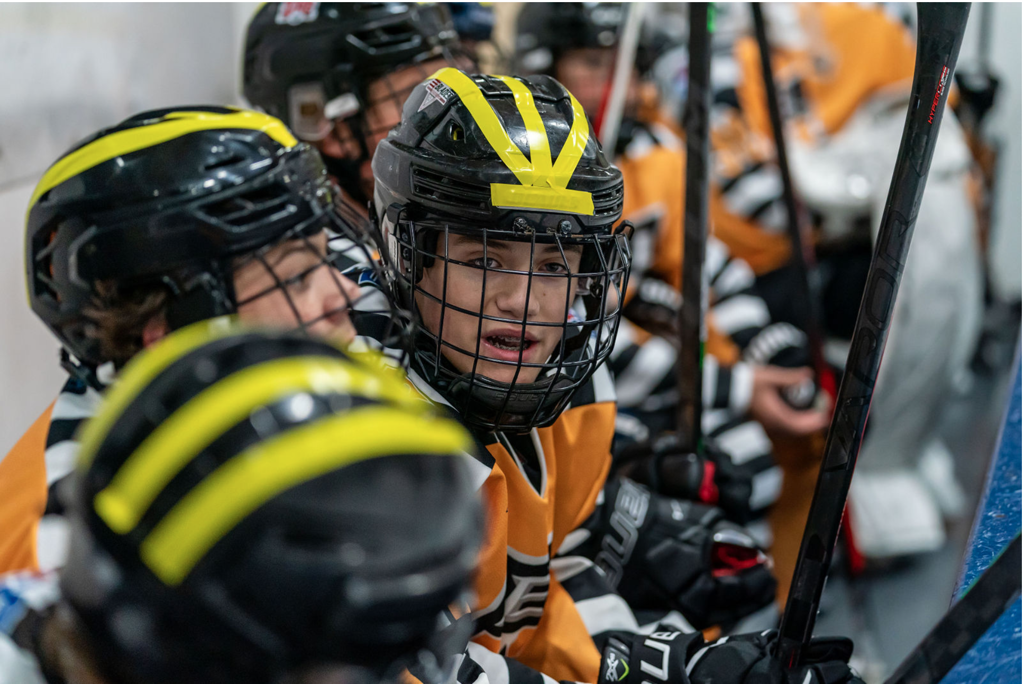 Cooper Siegert scored a goal and assisted on another as the Bruins topped the Kings on Saturday night. 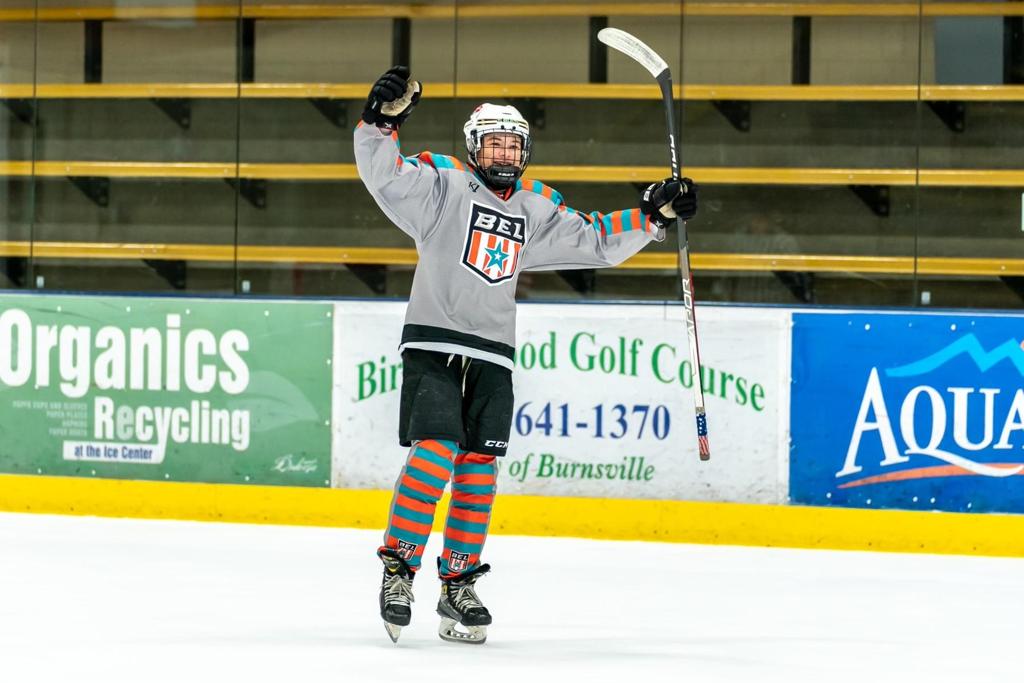 The Sharks escaped Saturday night with a 2-1 shootout victory over the Canes.