The Bruins take on the North Stars for a shot at the Bantam Elite League Major Division crown. 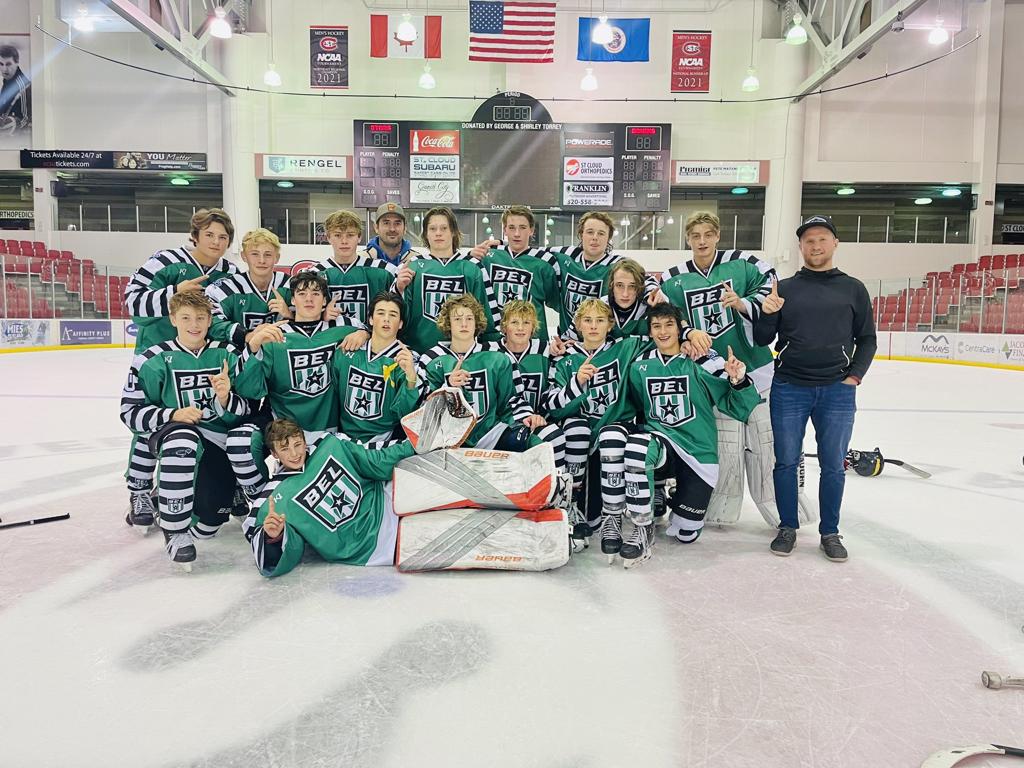 For all of its talent, the Bantam Elite League is not generally kind to its goaltenders.

With so much offensive firepower in BEL lineups, goaltending statistics like goals-against-average and save percentage aren't typically goalie-friendly.

Against the grain, North Stars goaltender Carter Casey's numbers and performance are one and the same.

The Grand Rapids native proved that in Saturday's championship game, stopping 24 of 26 shots across one regulation half of play, plus nearly three overtimes as the North Stars escaped the Bruins in the third extra session.

Coupled with his outstanding play during the BEL Major regular season and playoffs, Casey was selected as the division's Most Valuable Player. He finished with a GAA of 1.47 and a save percentage of .935 while playing the most minutes (307) of any BEL netminder. Both his GAA and save percentage ranked best among BEL goaltenders.

Casey's game only improved as the league entered its postseason, as he led the North Stars to three straight wins in overtime and shootouts. Casey wasn't scored on for the first four games of the regular season and never allowed more than two goals in any of his appearances. 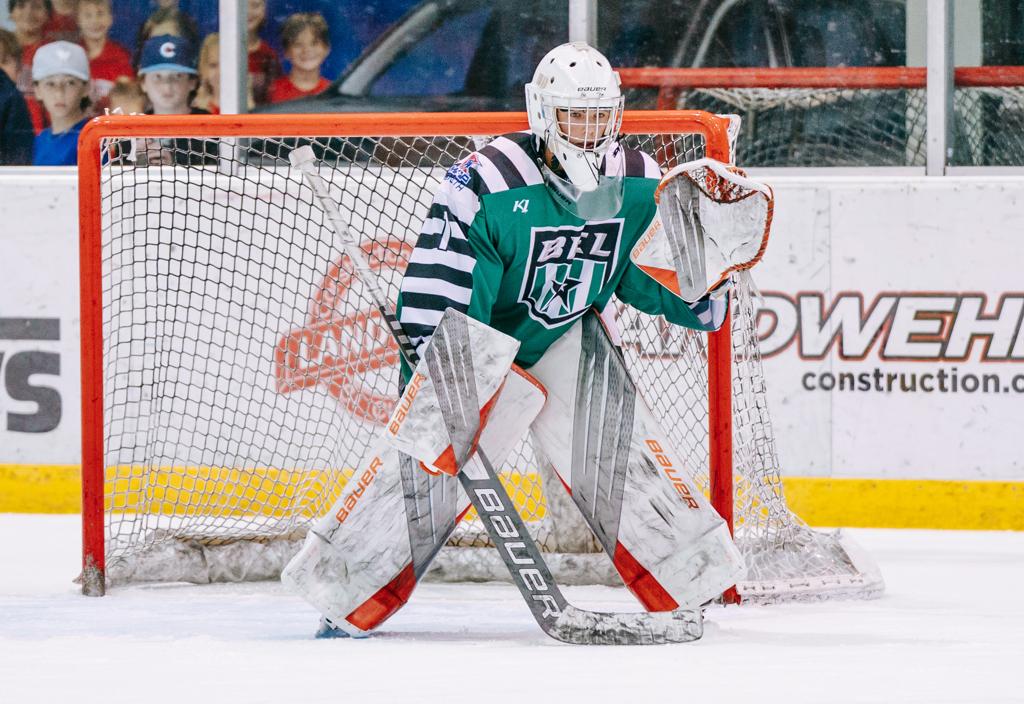 In Saturday's finale, Mason West scored in the third overtime to lift the North Stars to a 4-3 triumph over the high-flying Bruins.

Late in the fifth period, West carried the puck down the boards on a two-on-one, faked a pass across the Bruins' zone, then rifled a shot past Bruin goaltender Nate Larson for the game-winner and his second goal of the contest. The goal was West's ninth of the BEL season, and he finished as the North Stars' leading scorer with 17 total points.

In addition to West's goal and the heroics of Carter Casey, forward Zac Zimmerman's play stood out, as the Moorhead native netted a goal in the first half and helped power the North Stars' offense for the rest of the game.

Chaz Lentz scored two goals in the loss for the Bruins, who also got a single goal from defenseman Jackson Bielenberg-Howarth. 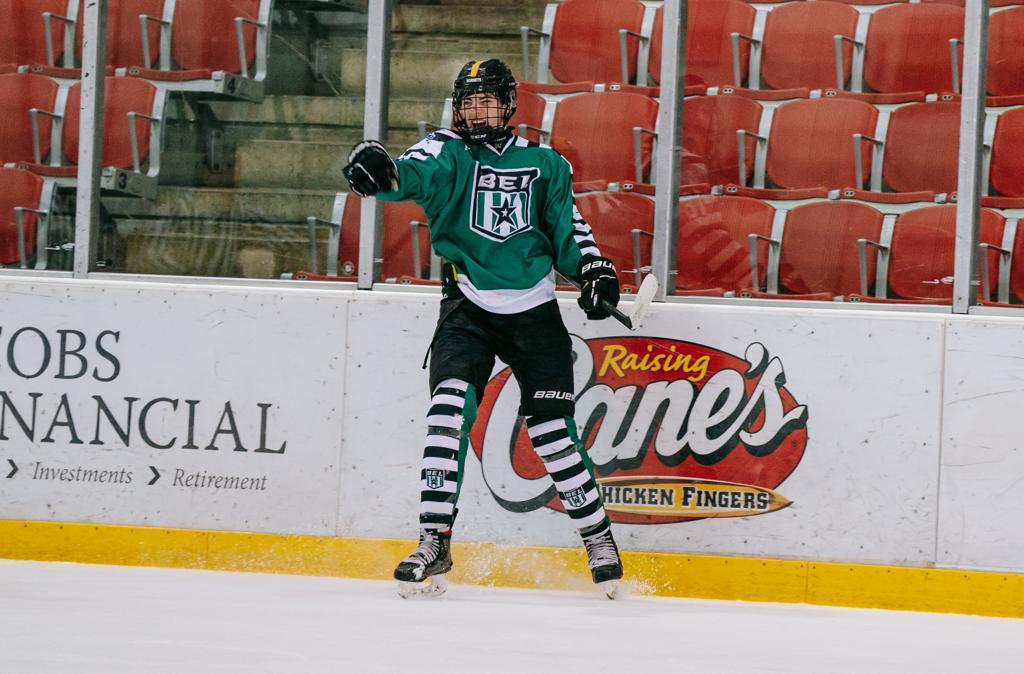 Mason West scored late in the third overtime to lift the North Stars to the 2022 BEL Major crown. 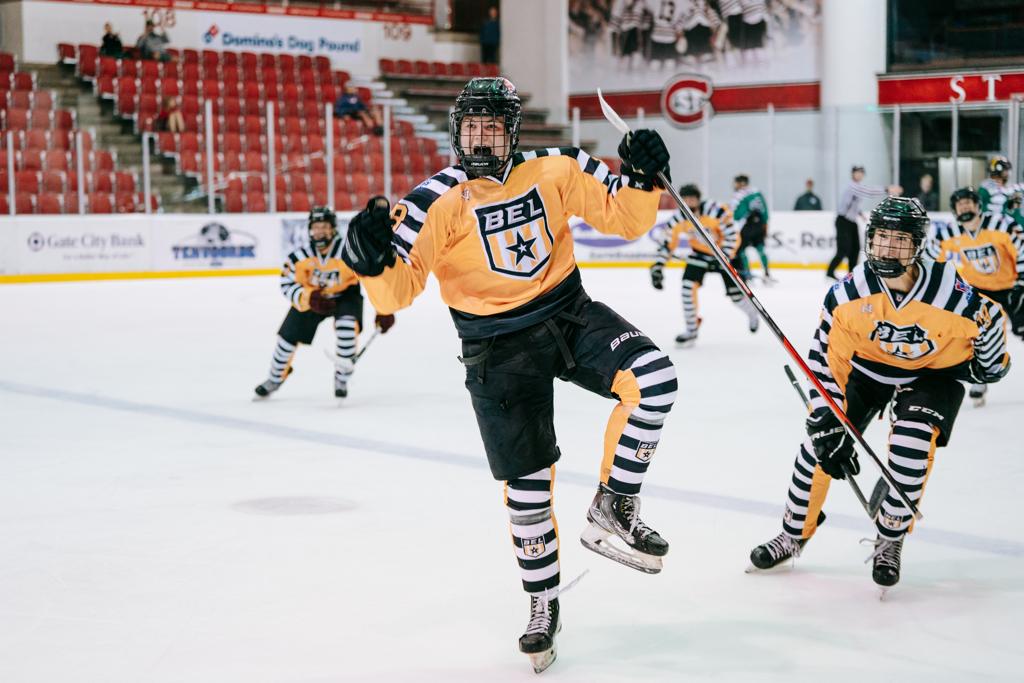 Jackson Bielenberg-Howarth celebrates after scoring for the Bruins during Saturday's championship game. 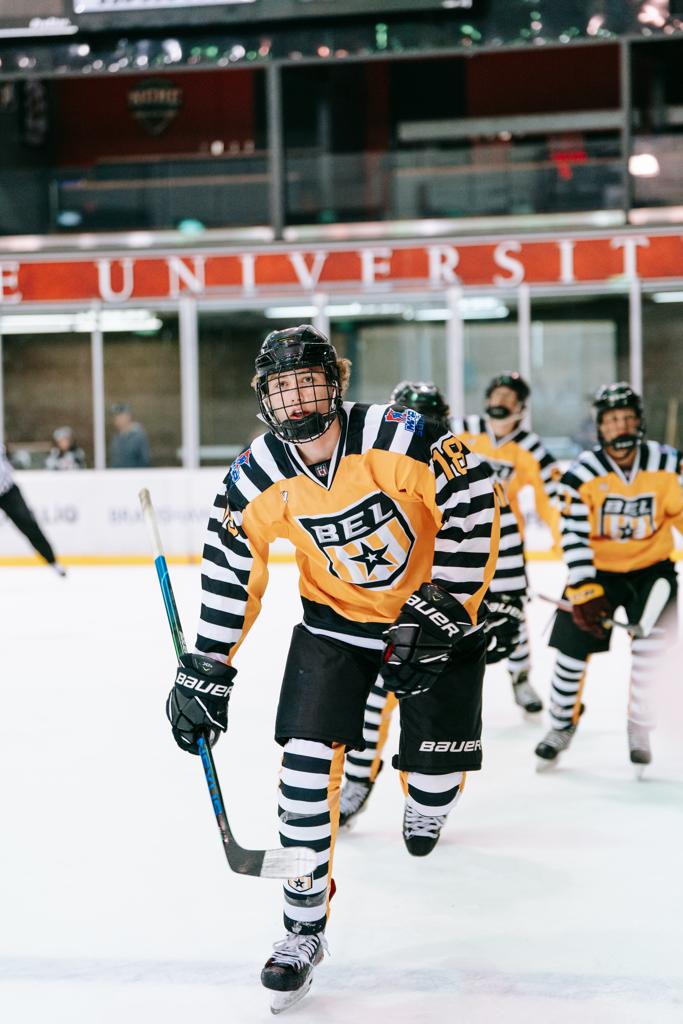 Nathan Heilman's second goal of Saturday morning's semifinal lifted the Bruins to a 5-4 win over the Canes. 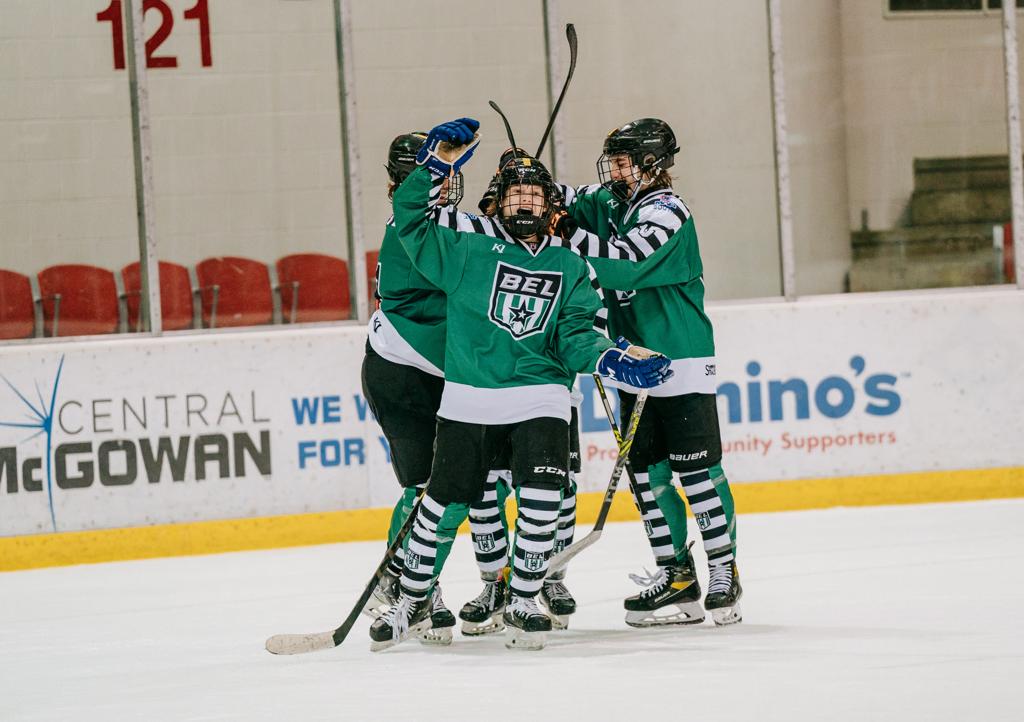 Mason Van Brunt celebrates after scoring the game winning goal for the North Stars in double overtime to send them to the championship.