The annual migration of players from Minnesota Hockey's youth ranks to the prep powerhouse includes two forwards, two defenders, and a goalie.

Like new shoes, fresh pencil shavings, and dumpster-fire carpool lanes, the annual unveiling of the Shattuck-St. Mary's U14 boys roster helps mark the official start of the school year and hockey season.

The Sabres will hold the same number of Minnesotans on the roster this season, with two forwards, two defenders, and a goaltender wearing the iconic SSM sweater. 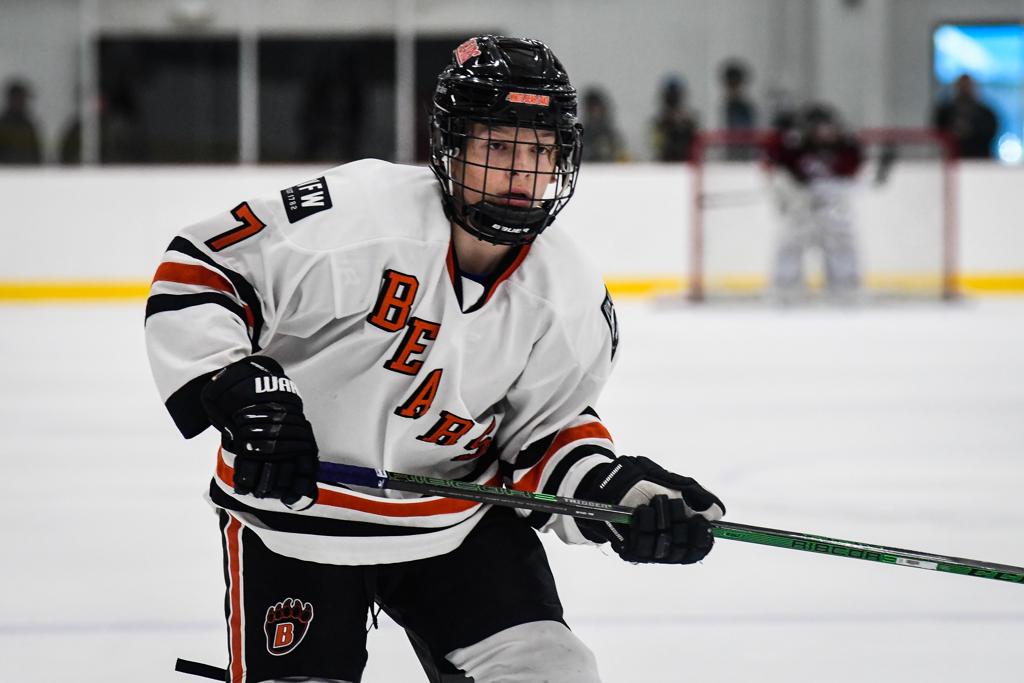 The Plymouth native came up in the Minnesota Made youth program while skating primarily for Machine Orange teams during the spring and summer seasons.

Wendt suited up last season for the Armstrong/Cooper program's Bantam A squad, where he posted a 1.55 goals-against-average and a save percentage of .871 in Minnesota Hockey events. Wendt's play helped the Wings to the 2022 Bantam A state consolation championship last spring in East Grand Forks.

McCracken patrolled the back end for the Rosemount youth program before opting to move on to the Sabres for the 2022-2023 season, joining former Irish and SSM standout William Whitelaw as Rosemount products to skate for the hockey factory in recent years.

McCracken recorded three points in five games for the Irish during the 2022 Bantam AA Regional Tournament, and had a goal and an assist in 10 Bantam Elite League Major games, skating for both the Sharks and North Dakota. 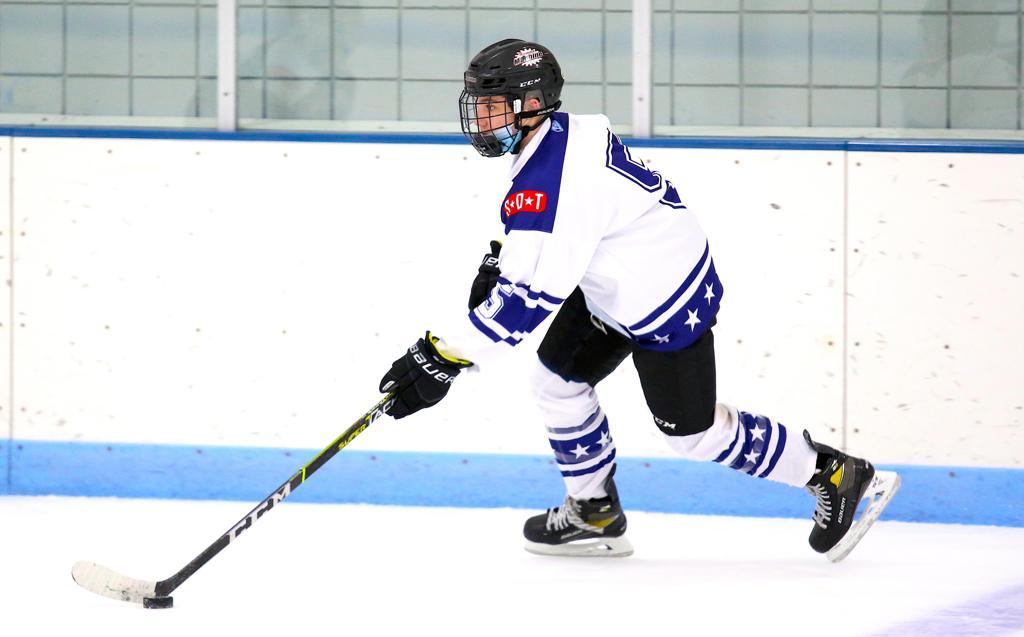 Berchild played for the Minnetonka Bantam AA squad last season as a first-year, rarely (if ever) looking out of place among players a year older.

After starting the 2021-2022 season with nine goals and 12 points during the Battle for the Blue Ox, Berchild's play over the rest of the season garnered him a coveted Youth Hockey Hub Bantam Player of the Year nomination.

This summer, Berchild finished second among all skaters at Nashville's Triple Crown event with 13 goals and 20 points. Berchild also finished second in scoring with 21 total points for Select Development Program during this past spring's United States Elite League play, going up against top national programs such as Detroit Little Caesars, Chicago Mission, and Windy City.

The grandson of NHL Hall of Famer Bryan Trottier, the talented Edina native joined the Hornet youth program for his second year of Peewees, promptly leading the Hornets to the 2020 Big Pumpkin Invitational championship and earning tournament Most Valuable Player honors in the process.

Trottier helped the Edina Bantam AA's to a 28-14-2 record last season, and his abundant size (listed at 5-foot-11) and skill should slot him in as a top-six forward for the Sabres this coming season. 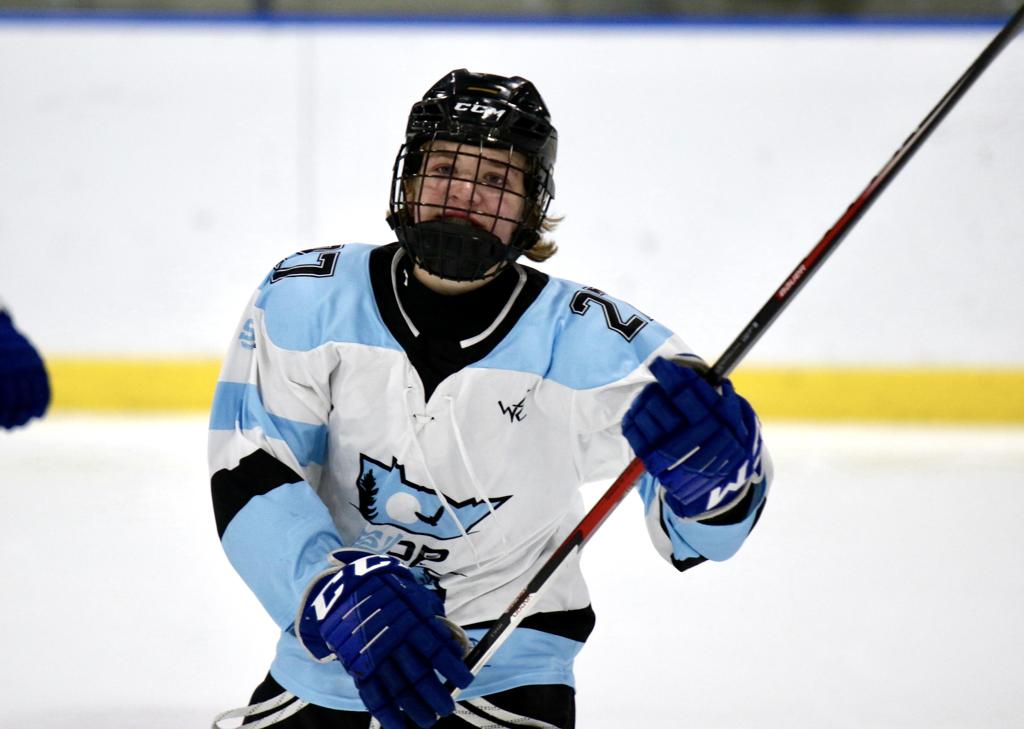