Starting off the incoming Minnesota natives for the Mavericks is 2001-born, left-shot defenseman Mason Wheeler.

A native of Inver Grove Heights, Wheeler attended Rosemount High School and played four seasons of varsity hockey with the Irish. In his high school career, Wheeler skated in 102 games, finishing with 66 points (15G, 51A) and 116 penalty minutes. Wheeler was selected as the team captain his senior year after serving as an alternate captain the season prior.

After the Irish fell short in the section playoffs his senior year, Wheeler joined the Minnesota Magicians of the NAHL for a short five-game stint, recording two goals and two assists.

Wheeler’s next step brought him to Kearney, Nebraska, where he joined the Tri-City Storm of the USHL, playing there for the past two seasons. In his two seasons with the Storm, Wheeler skated in 100 total games, registering 18 points (5G, 13A), 126 penalty minutes, and a plus/minus of 31 in that span.

Consistently finding himself on the team’s second defensive pairing on the line chart, Wheeler helped the Storm to the Anderson Cup (awarded to the USHL Regular Season Champions) last season before the team fell short in the Western Conference finals to eventual Clark Cup winner Sioux City. 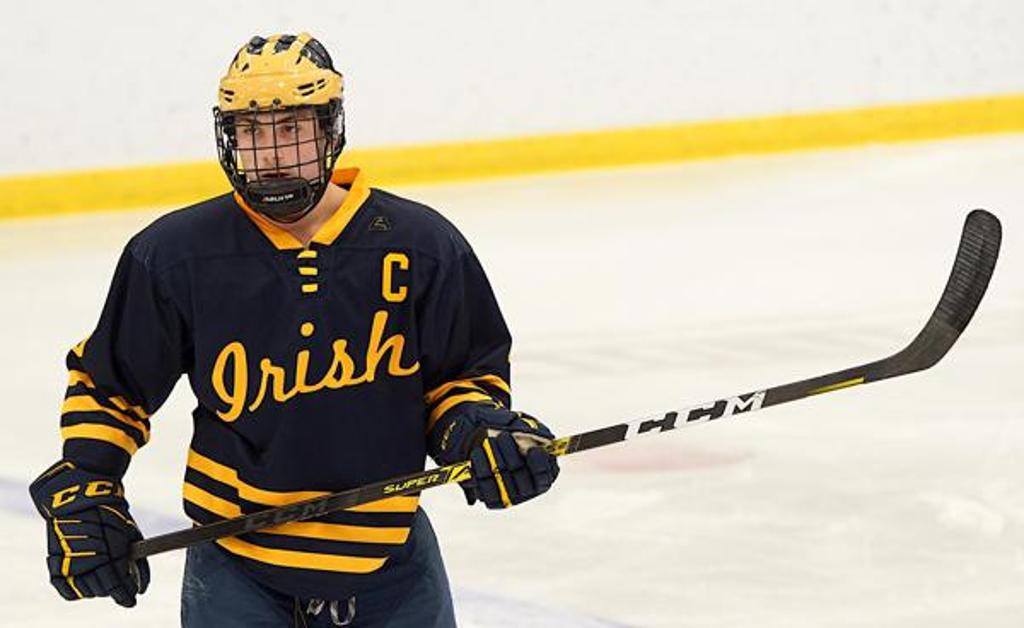 Next up is Campbell Cichosz, a right-shot defenseman from Albert Lea. Graduating from Albert Lea High School in 2020, Cichosz played three seasons of Class A hockey with the Tigers, suiting up in 80 games and recording 61 points (21G, 40A).

With the start of the high school season on hold due to COVID-19 his senior year, Cichosz was able to join the North Iowa Bulls of the North American 3 Hockey League (NA3HL) for 15 games, recording seven points (3G, 4A) and a plus/minus of 19 before returning to play for Albert Lea. After high school, Cichosz rejoined the North Iowa Bulls for the 2020-21 season, with the team claiming their fourth NA3HL Championship (Fraser Cup) that year.

Cichosz then moved up from Tier III to Tier II hockey last season, joining the Anchorage Wolverines of the NAHL in his final year of junior eligibility. With the Wolverines, Cichosz dressed in 54 regular-season and eight playoff games, tallying 36 points (7G, 29A), 126 penalty minutes, and a plus/minus of +17. Cichosz was fortunate to reach the championship game for the second season in a row, with the Wolverines falling short against the New Jersey Titans. With a strong postseason performance, Cichosz earned a spot on the Robertson Cup All-Tournament Team.

Lastly, we have Adam Eisele, a forward who hails from Lake Elmo and will join the Mavericks after three seasons of junior hockey. Graduating from Stillwater High School in 2019, Eisele suited up for the Ponies for three full seasons, recording 62 points (36G, 26A) in 79 games played while serving as an alternate captain for his junior and senior seasons.

After high school hockey, Eisele played in three different junior hockey leagues, starting with the Fairbanks Ice Dogs of the NAHL for the 2019-20 season. In his lone season with the Ice Dogs, Eisele earned NAHL All-Rookie First Team honors after tallying 43 points (18G, 25A) in 51 games, for a point-per-game average of 0.84.

Following a No. 6 overall selection in Phase II of the 2020 USHL Entry Draft, Eisele decided to move on to the USHL, where he suited up for the Youngstown Phantoms. However, due to an injury that forced him to miss almost an entire year of play, Eisele could only skate in eight games for the Phantoms, recording four points and eight penalty minutes in that span.

Eisele’s final junior hockey stop was with the Penticton Vees of the British Columbia Hockey League (BCHL), a season that Eisele will not soon forget, with the Vees winning the BCHL Championship (known as the Fred Page Cup). With the Vees, Eisele recorded 26 regular-season points before going on to tally 19 points in 17 playoff games, resulting in a season total PPG average of 1.02. 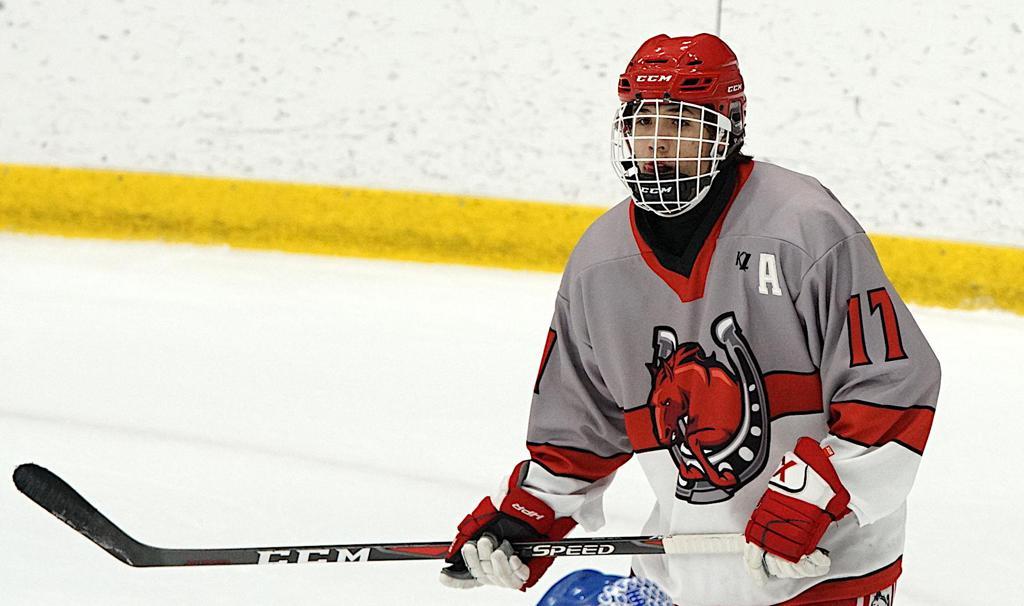