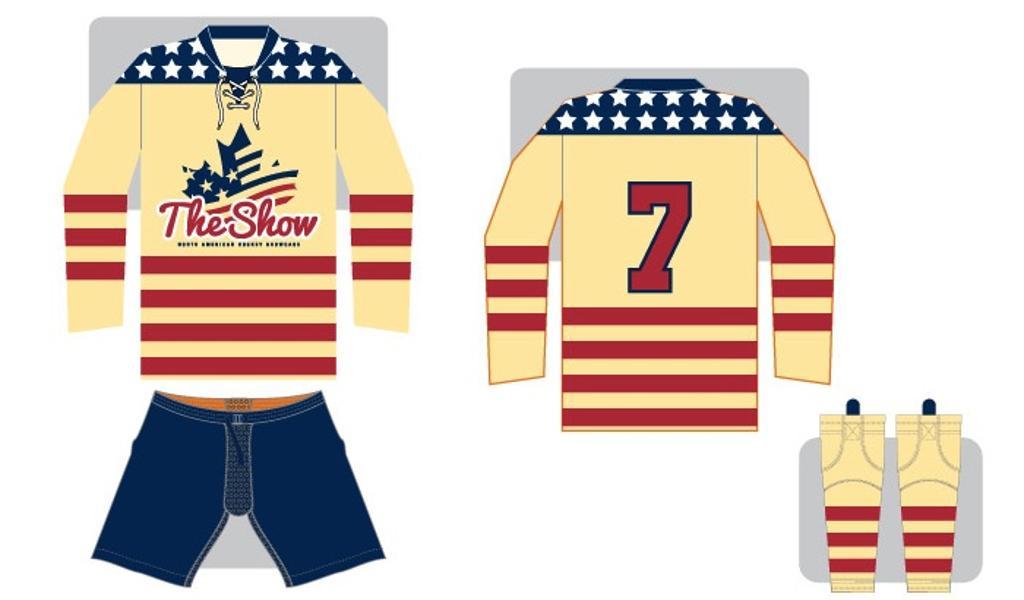 Concept Jersey for an American Team in The Show

Bloomington will be the place to be come June, 2015

In June of 2015, Youth Hockey Hub will be the exclusive media partner of the North American Hockey Showcase (aka The Show) during their event held in Bloomington, MN at Bloomington Ice Garden. The Show will be for Elite 2004 birth year players from all over North America. A tournament similar to The Brick Super Novice held in Edmonton, The Show will feature 16 teams rather than 14, and every region of the US will have representation.

As a media partner to the event, YHH will be given full access to all of the teams in North American and in turn inform our readers on how the team selection processes are handled, each team's pre-tournament training and game schedule prior to their arrival in Minnesota.

As part our agreement with The Show, YHH will conduct a full Media Day interviewing players and coaches and generating content about the players and teams to better inform our readers about the event.  Media Day will held live on YHH the day prior to the Tournament.

YHH is honored to be involved with this great event and excited to learn more about the top players from North America first hand.

To learn more about The Show visit their website at www.nahockeyshowcase.com 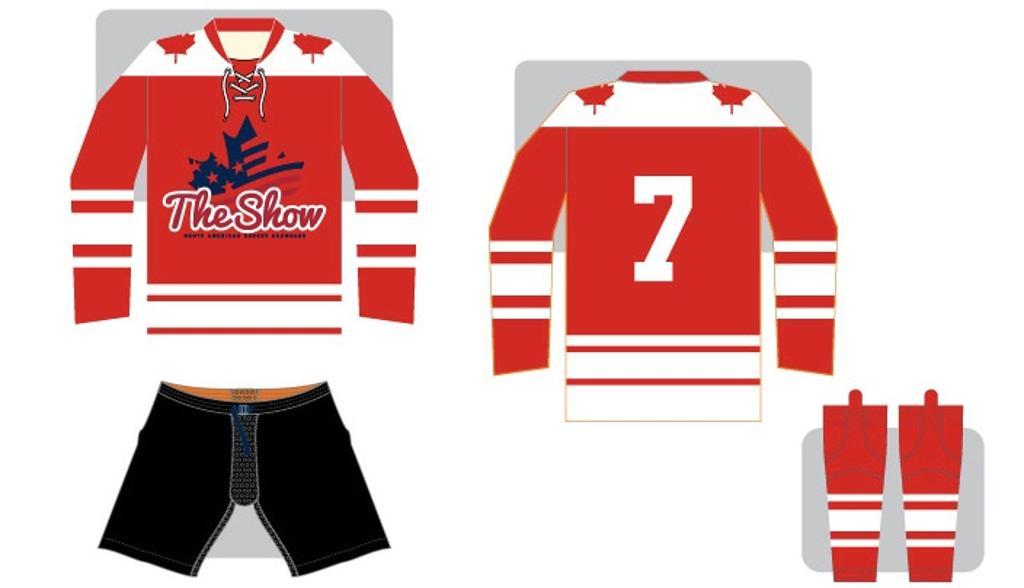 A Concept of The Show Jerseys and Socks