Casey Mittelstadt gives his pledge to the University of Minnesota 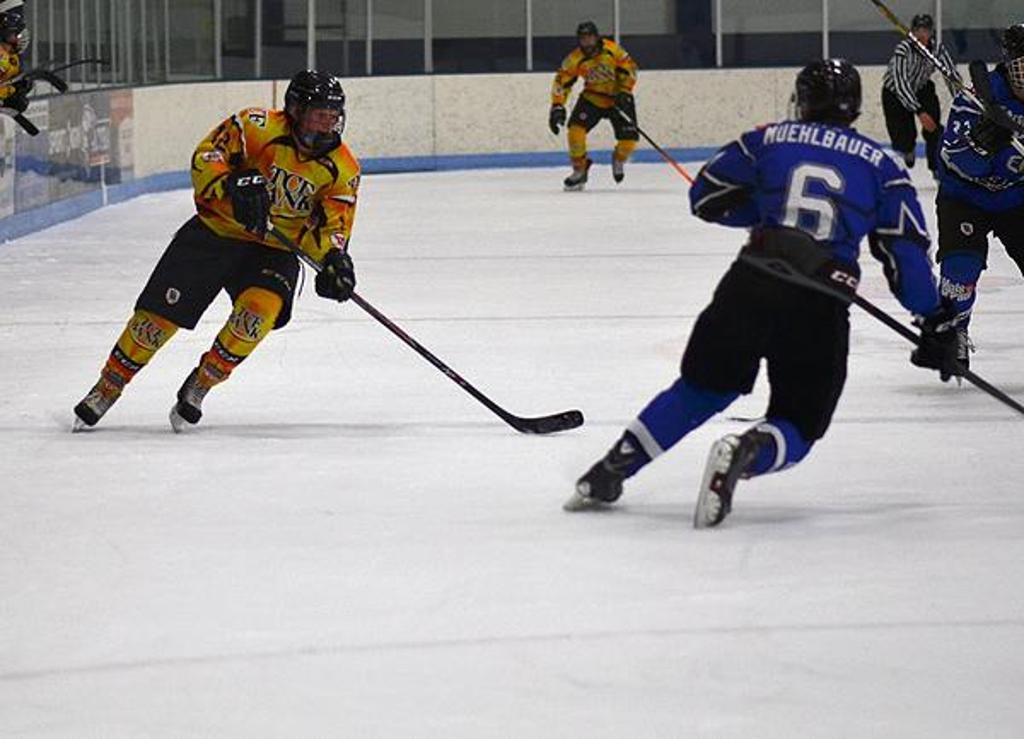 Eden Prairie 10th Grader headed to the U. 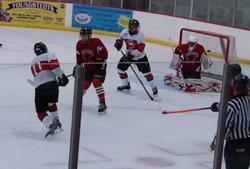 Casey Mittelstadt with one of his 91 Goals last year as a Bantam.

In an era where players put their careers on fast forward to the next big thing, Eden Prairie's Casey Mittelstadt chose to play hockey one last season with his classmates. Mittelstadt and his buddies played and won 60+ Bantam games. In the process, Mittelstadt scored 11 Game Winning Goals for the Eagles and lead them to the State Bantam Tournament in Rogers. At the end of the season, Mittelstadt was a unanimous selection of our panel of coaches throughout the state as our YHH Player of the Year.

After a great Spring and Summer, Mittelstadt was one of a few tenth graders selected to the Upper Midwest Elite League this Fall. He has been nothing short of phenomenal collecting 16 points in 9 games for Team Southwest of the Elite League.

Needless to say, the Sophomore's Division 1 stock began to rise the past two months. He attracted attention from several prominent high major schools North Dakota, Boston College, Wisconsin, Notre Dame and Ohio State.  But his dream came true Thursday when he took an official visit to the University of Minnesota where he received an offer to play hockey for the Golden Gophers. "I've always dreamed of playing for the Gophers, the decision was easy once it was offered," said Mittelstadt Thursday after his commitment.

A great in-state get for the Gophers, Mittelstadt has proven the ability to put the puck in the net at every level he has played. YHH looks forward to following Casey as his high school and college career progress. 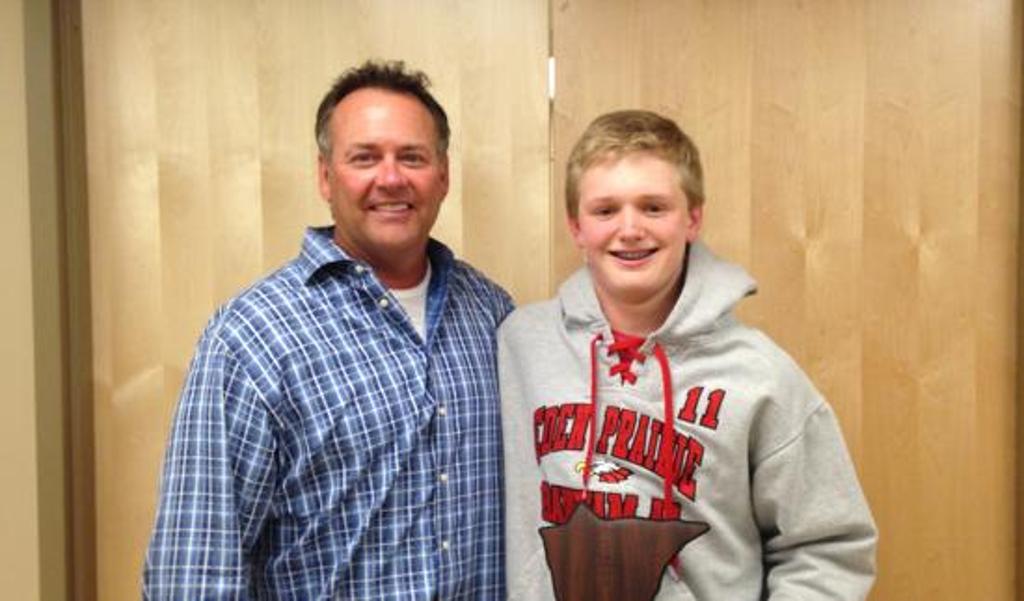