BAA: Cloquet knocks off Jefferson in battle of 2 Top 10 teams 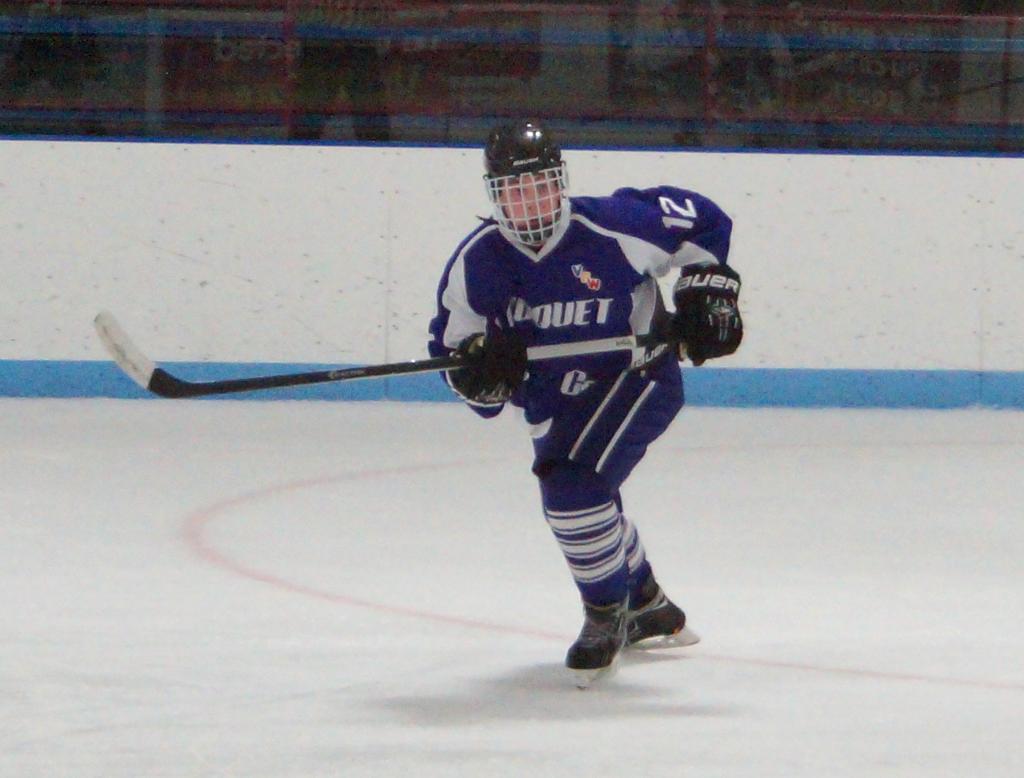 The Cloquet Lumberjacks came into the 2014-15 campaign with a lot of optimism. They returned a lot of talented second year players that did not move up to the high school team including stars Brendan Durand and Ryan Nelson. They added new faces that did not play for their PeeWee AA team two years ago, Landon Langenbrunner ('14 Wiz Wyatt POTY finalist) and move-in Gavin Rasmussen from Little Falls. Coming into the weekend, the Lumberjacks were rated #10 in the YHH NOW Rankings.

After a nice start to the season they suffered two losses last weekend in the Spirit of Duluth to Top 3 teams Grand Rapids (3-2) and Edina (8-2).

This weekend they headed south to take on Rochester twice, New Prague, and Jefferson. After winning both against Rochester (6-0 and 3-1), they knocked off New Prague Saturday 7-1. Their final tilt was against NOW Ranked #9 Jefferson at Bloomington Ice Garden.

The game was a close game with the shots in favor of Cloquet, but the scoring opportunities in favor of the Jags. After an early game delay due to a broken sheet of glass, the game was played at a very high intensity. For two and half periods the game was scoreless. Lumberjacks took a penalty and faced the Jaguar Power Play for the fifth time. Kade Bender got a loose puck inside his own zone and generated a two on one with Jon Baker. Bender sent a pretty saucer pass over a Jags Defenseman's stick onto Baker's stick. The pass got Jefferson standout Goalie Evan Redepenning just a hair out of position and Baker snapped a shot off the post and in for the go ahead goal.

The goal really energized the Cloquet team. What was a very even game gave them the necessary life to kill off the Jaguar penalty and carry the play for five or so minutes after the goal. In the final minutes, Jefferson pulled Redepenning and sustained steady pressure on Lumberjack Goalie Cooper Ketola. After three icing calls against the Jacks, the Jags had two good chances to tie, but the Cloquet defense lead by Nelson was able to clear and get a last second empty net goal by Rasumussen for the win and 4 and 0 weekend sweep. 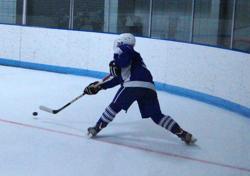 Kade Bender - the first year Forward was steady the entire game...this kid has a bright future.

Gavin Rasmussen - has a great head on his shoulders to go with a bunch of skill.

Ryan Nelson - smooth skater that plays hard on both ends of the ice.

Jack Goedderz - has a lot of skill and a great hockey IQ...the kind of player that will help the Jags get to the next level in Bantam AA.

Evan Redepenning - made some big saves for Jefferson all day, the kind of Goalie that will win games for the Jags this year. 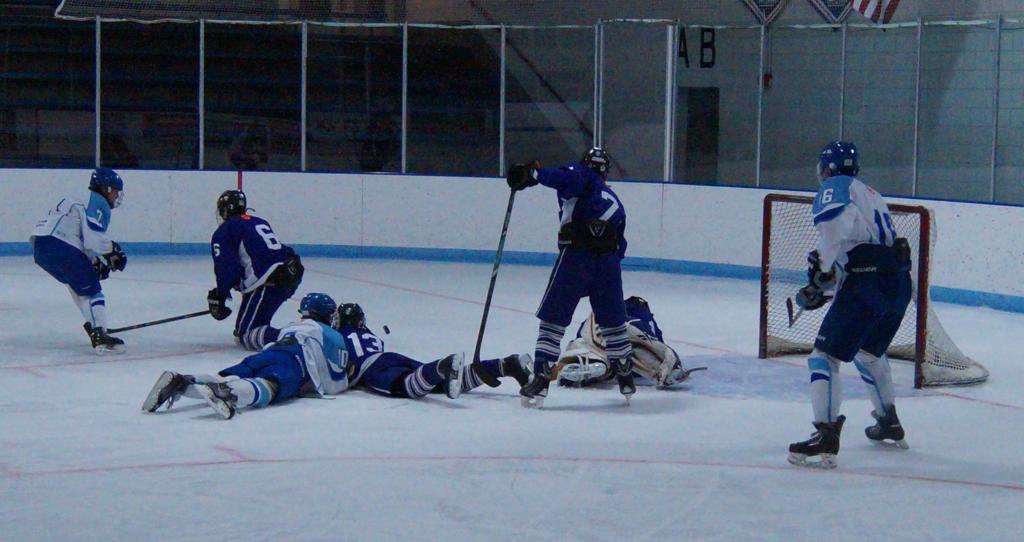 Cloquet was able to hold of a late Jefferson surge Sunday to win 2-0.

The Big One Boys 2021 Breakaway shuts down Euro 3-0, Quinn Beumet with 26 save shutout named POTG. Breakaway will… https://t.co/86Ba4baoIW