State of Hockey Preview and Predictions 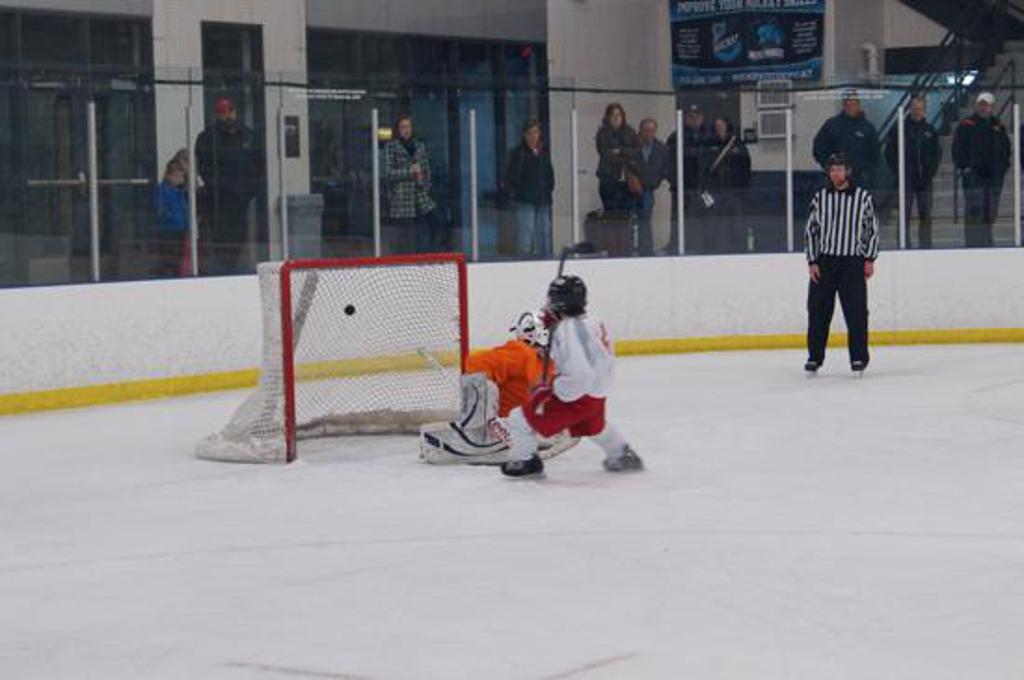 The State of Hockey Showdown

The first annual State of Hockey Showdown sets up to be some great hockey featuring some of the state's best players at Richfield, Bloomington and Burnsville. Wiz Wyatt winners Matthew Gleason (Tommy Chicago's '01), Brock Faber (Euro Red '02) and Tyler Haskins (Steeldogs '03) are set to hit the ice and lead their teams to the title on Sunday.

They aren't the only stars who will take the ice. Several more well known talents from all over the state like Moose Heffron from the Tommy's is always fun to watch. Throw in the Bitty Brothers from Maple Grove Kyle Kukkonen and Justin Janicke. These two PeeWees always seem to fill a score sheet when they hit the ice.

Look for some new names to surface as well. Nick Speltz from the '02 Magicians is a great two way player. Another player that caught our eye last weekend in the Summer Freeze off was Logan Stoll from Mahtomedi. Stoll will line up for the Steeldogs and he will lay it all on the line every shift.

YHH will be there this weekend to account for all of the action on the site. We will live stream the '01, '02, '03 and '04 Championship games at Bloomington Ice Garden on Sunday. We can't wait for the action to begin. 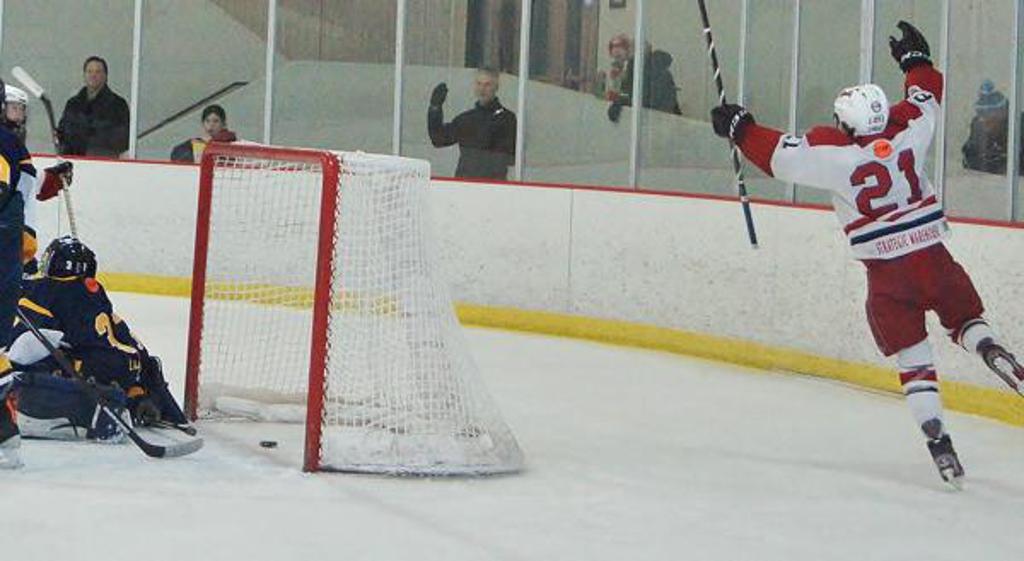 Outlook: Tommy Chicago has a nice team lead by former Gopher Scott Bell behind the bench. Watch out for Robert Christy and Matt Gleason - these two make a great 1-2 punch for Coach Bell. Look for great pool play games in this field...all teams are fairly even with some star power on their top lines. The Golden Bears are collection of players made up of mostly Machine Black players...this team can really get after it.

Outlook: The Steeldogs are very good Invite team that has some great individual stars like Wiz Wyatt Winner Tyler Haskins and Joe Palodichuk up front and some great depth and big goalie Marko Belak from Woodbury. They will be challenged by a young MN Muskies team, the Magicians and Total Hockey Fusion. We look for it to be a race for second place between THF and the Muskies. 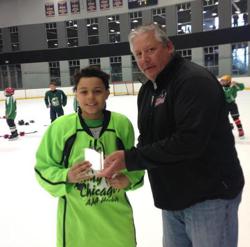 Outlook: The Steeldogs have a great group of skaters including Dylan Godbout and Anthony Madigan up front and Reid Kluender on the blue line. The Euro Red has some talent too, Josh Giuliani and August Falloon are guys who can fill up the net quickly. They will contend for hardware on Sunday at BIG.

Outlook: All of the teams in this group have had success already in their young careers. Tommy Chicago's won the Warrior Cup this Spring and this Euro Group has Dawson Jenson, who cannot be missed when he is on the ice. Ty Hansen and Jayden Veney are both goal scorers for TC...they will be tough to beat. 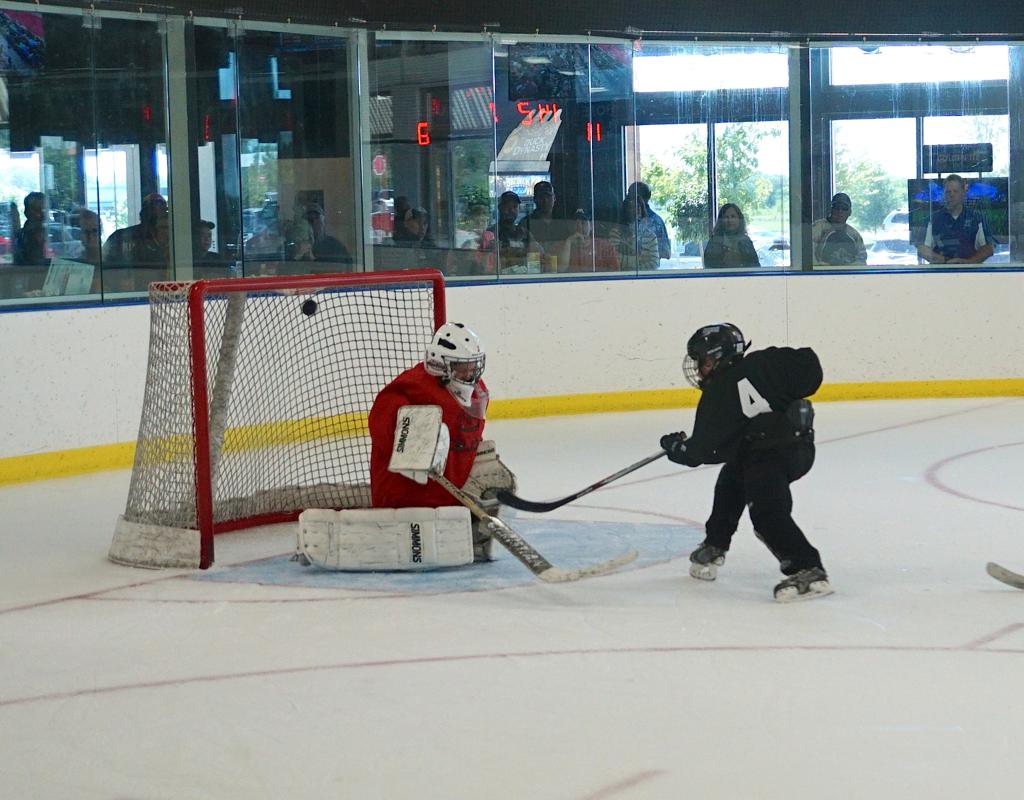 Anthony Madigan scores last weekend for No Regretzkies (AKA Steeldogs)

BHS Let's try that again. Red Knights too much for #2 Chan. BSM defense the key in this one. BSM > Chanhassen (4-… https://t.co/inUxEmjMpg