Ben Brinkman commits to The U 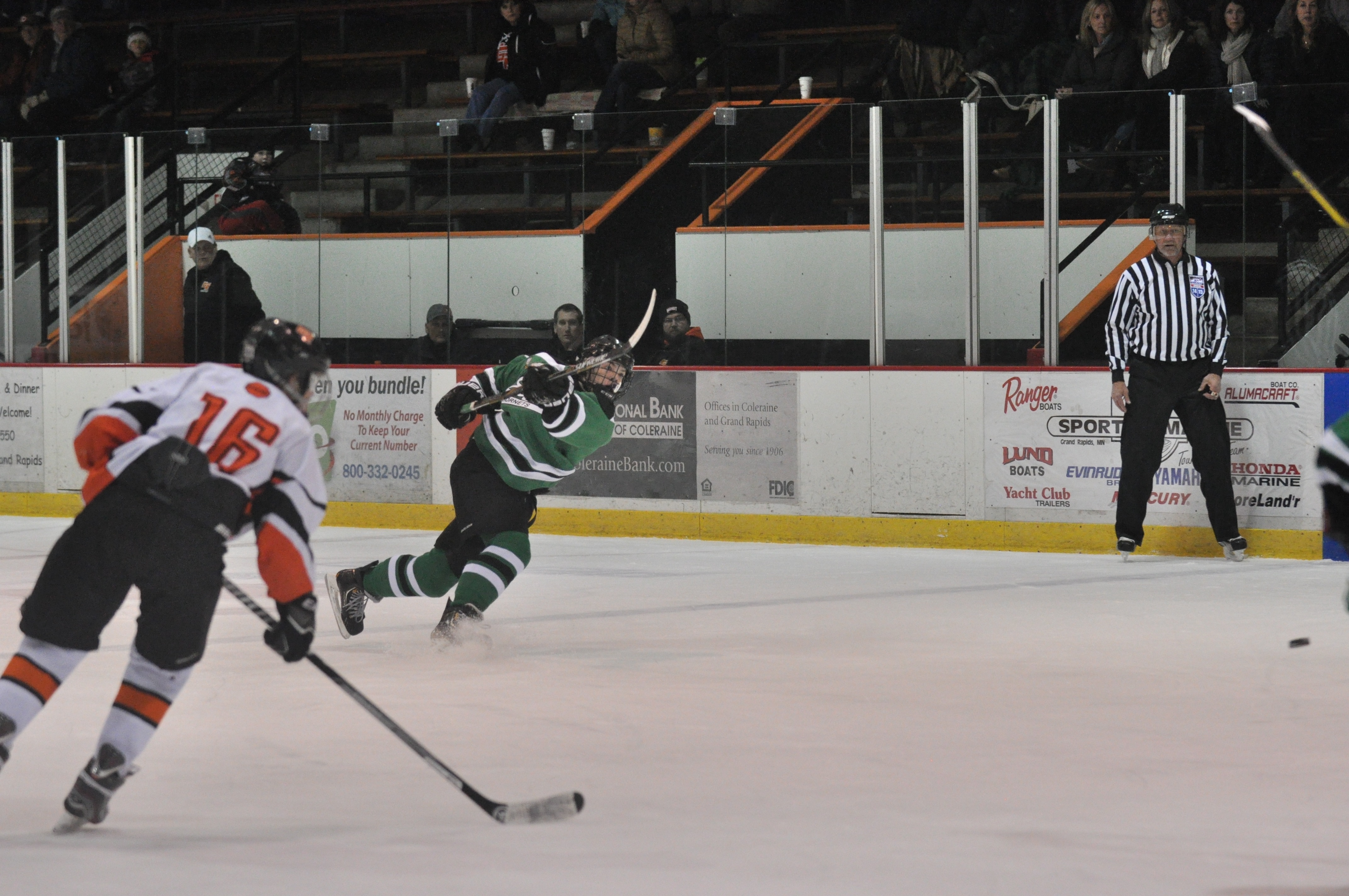 Edina Freshman Ben Brinkman gave the University of Minnesota his commitment to play hockey for the Golden Gophers Wednesday night. Most experts would say that Brinkman was the most coveted Freshman recruit, committed or not, in the state of Minnesota. Some have said that he may be the best player in the entire country for the 2019 class.

Brinkman a powerful skater, with great hands and a powerful shot is a treat to watch. One of his greatest skills is jumping the play as a fourth forward generating offense for his team. What is most impressive about Brinkman is his will to win - at every level and in every sport Brinkman has competed for championships. As a Squirt and PeeWee his Edina teams won every game except one. Paired those years with Grant Silianoff (Notre Dame commit) and Jack Jensen (Bantam Elite MVP) - they ran roughshod over the entire upper midwest. "I have always been a fan of the Gophers growing up, so once I met the coaches and saw the campus, I loved it," said Brinkman Thursday morning. "Growing up in Minnesota, every kid dreams of playing for Gophers...this is definitely a dream come true for me."

In addition to being a skill defenseman he has size and a lot of grit. Brinkman is six foot one and 185 pounds..Brinkman is no a teddy bear, he's more of a Grizzly. Not afraid to mix up in tight spots or in front of his own net. 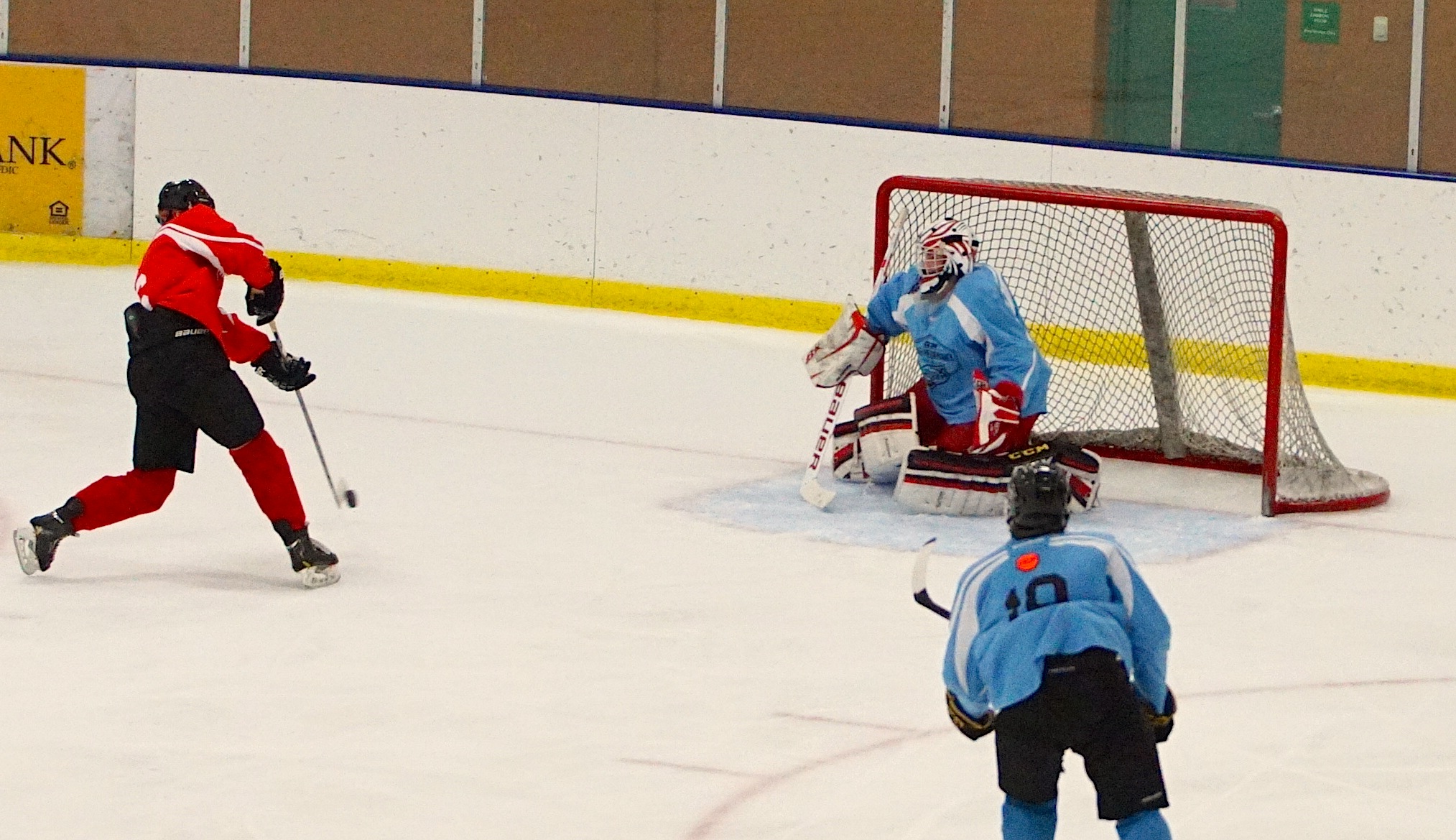 In 2014, as a PeeWee, Brinkman was named the Wiz Wyatt Player of the Year by YHH. An award given to a player with outstanding hockey skill, great grades, leadership skills and a multi-sport background. In addition to being a standout hockey player, Brinkman excels at football and baseball in Edina. Last fall, Brinkman was injured playing varsity football for the Hornets and has missed the entire season thus far while in recovery. YHH ran into Brinkman last weekend and he said he expects to join the No. 6AA Hornets in January.

Brinkman's play in 2015 is what really caught the eye of hockey scouts. At the conclusion of his first year of Bantams, Brinkman was named a Bantam Player of the Year finalist by YHH. Earning a top 5 vote from all ten bantam coaches in the state. In April he earned a spot to the High Performance camp in St. Cloud in June. It was in St. Cloud where he played his way to the USA Hockey Development Camp with 20 other Minnesotans in New York with the top 2000 birth year players from all over the country. In Buffalo, Brinkman lead all defensemen in scoring catching the eye of even more scouts.

Later in the Summer, Brinkman played in the Minnesota Bantam Elite League with the top ninth graders in Minnesota. In the BEL he had nine points in 11 games and was selected to first team BEL by YHH. 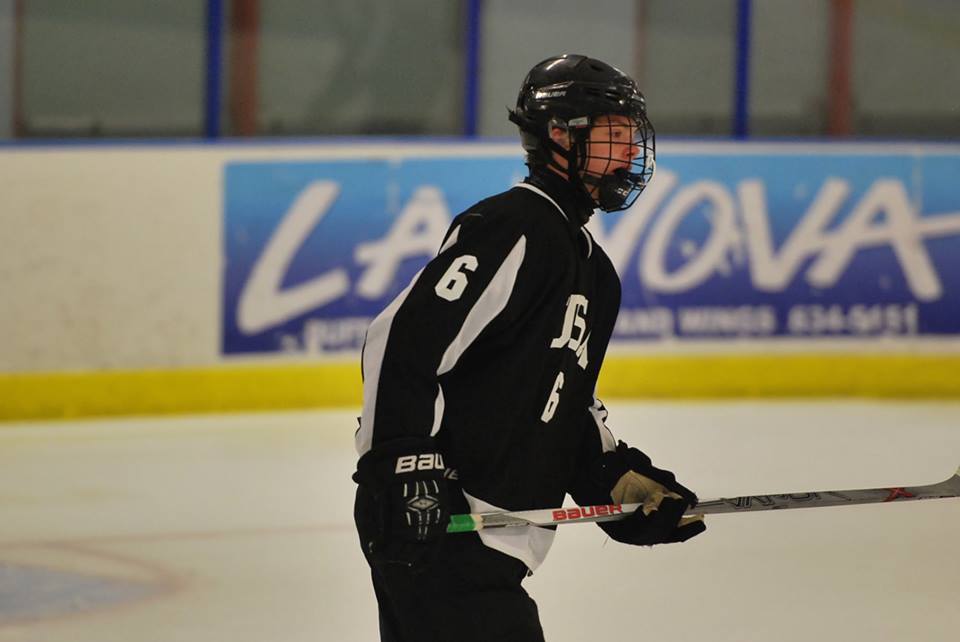 The pipeline of Edina players headed to Dinkytown is impressive. Ryan Zuhlsdorf and Garrett Wait will be at the U in 2016, Sammy Walker and Clayton Phillips are Hornets who will be Gophers in 2018 and now Brinkman in 2019. "Playing with those guys wasn't a huge reason, but it did factor a little," said Brinkman when asked how important it was to play with the fellow Hornets. "I am super excited to play with Sammy and Clay later on."

Brinkman was extremely grateful to his parents Mark and Megan and his past and current coaches upon his commitment Wednesday. "I'd like to thank Coaches Jeff Johnson, Keith Jungels, Curt Giles and Tom Nevers...they have been really helpful to my growth on and especially off the ice."