Jon Howe backstopped the Blades to a 7-2 win on Saturday. 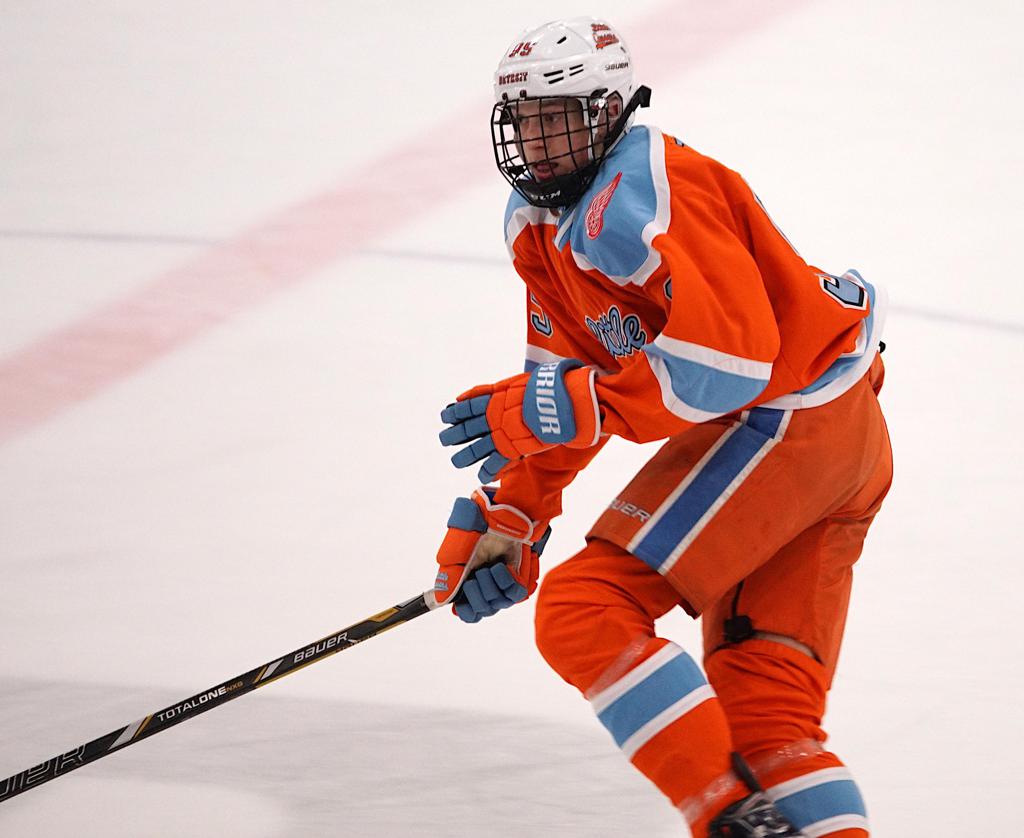 Little Caesars' Jonathan Ziskie showcased his two-way ability on Saturday in the win over the Alaska Oilers.

The Minnesota Blades scored a win on Saturday in the Tier I 16U version of a border battle, cruising past Team Wisconsin 7-2 at Brooklyn Park as part of the Blades Showcase.

Scoring balance and enthusiasm proved to be the keys for the Blades, with five players scoring goals and consistent chatter coming from the bench and effective communication on the ice.

The Blades leaped out to a 3-0 lead after the first period, with Leo Otto starting the scoring party less than four minutes into the game. Charlie Schoen and Teddy Lagerback added goals for the Blades in the first, while Jon Howe turned away all seven shots he faced in the first frame.

Another quick strike by Rhett Pitlick in the second period stretched the Blades’ lead to 4-0 before Team Wisconsin got on the board with a goal from Jake Schmaltz.

The third period was highlighted by three more goals from the Blades, as Schoen and Lagerback each scored their second goals of the game with a goal by Mike Koster sandwiched between them. Cole Danielson scored the second goal for Team Wisconsin late in the third period.

Defensively, Jon Howe stopped 21 of 23 shots to cement the win for the Blades.

Little Caesars picked up a win on Saturday over the Alaska Oilers in a back-and-forth battle, with the boys based out of the Motor City paced by Michigan commit Patrick Guzzo's two goals.

Entering the final day of the Blades Showcase, Alaska has gone 0-4, but the past three losses have come by two goals or less. 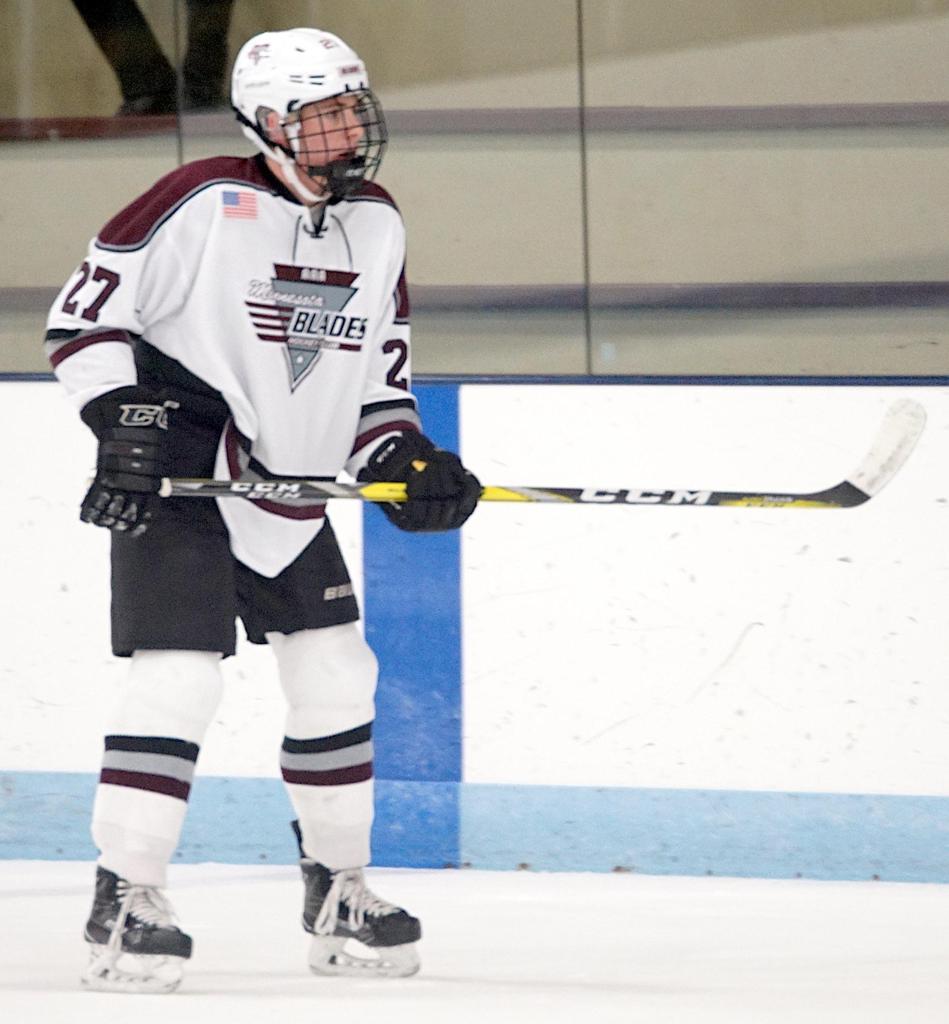 Mike Koster recorded a goal for the Blades on Saturday.

Despite suffering a loss to Little Caesars, the Oiler netminder's rebound control and solid positioning stood out.

A powerful skater that combines a physical style with a nose for the net.

Quickness and speed personified, Lagerback scored twice in the Blades' win over Team Wisconsin on Saturday. 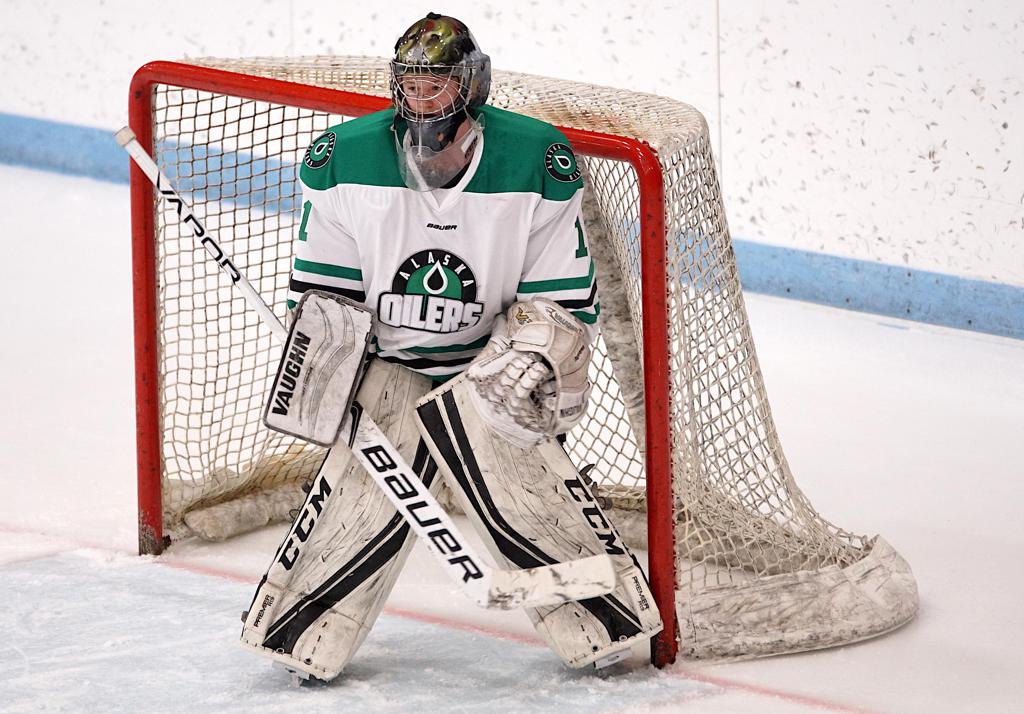