Can Stillwater, champions of the Lumberjack Cup, continue their magic in Rochester? 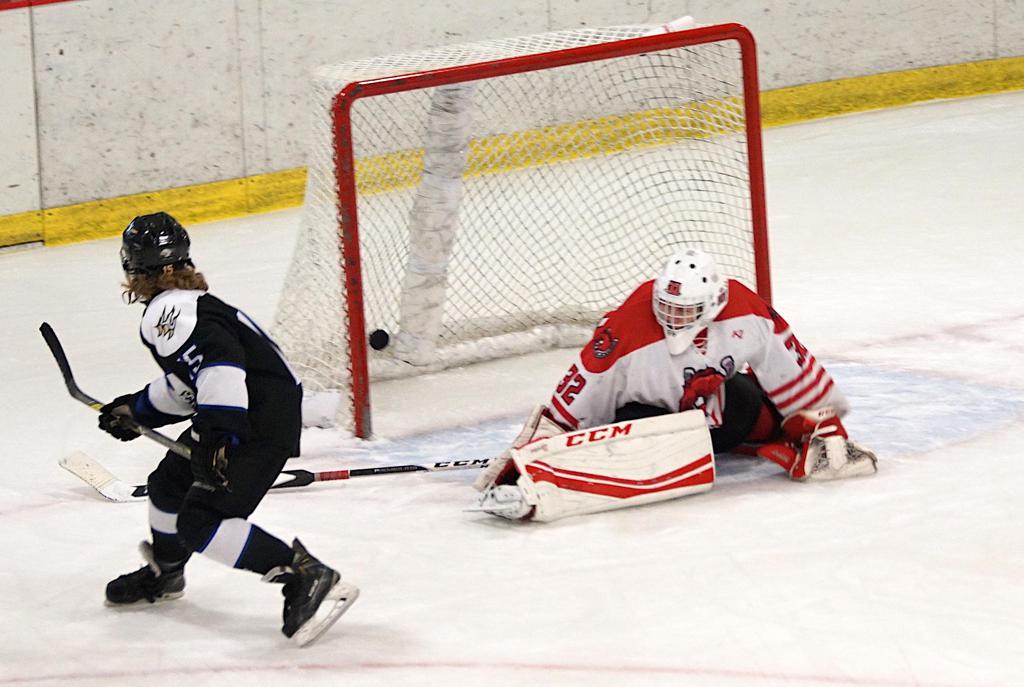 Tanner Henricks scores for Woodbury PWAA in the Lumberjack Cup against Stillwater. The teams are among the favorites to reach the finals of the Founder's Cup.

For the next three days, the quartet ice sheets at Graham Ice Arena in Rochester will be a hive of activity, as twenty-four Peewee AA and Peewee A teams engage in the fourth annual Founder's Cup, the first Youth Hockey Hub event of the New Year.

The tournament featured four teams ranked in the YHH NOW Minnesota PWAA Rankings, including No. 4 Woodbury, No. 5 Stillwater, No. 6 Rogers, and No. 9 Rochester. All of those teams will begin during the Friday afternoon session, as will No. 11 Lakeville South. Two teams in the NOW Minnesota PWA top-10, No. 6 Osseo-Maple Grove and No. 7 Chaska/Chanhassen, will begin in the White Bracket.

The Founder's Cup has been a stage for numerous talented players, including current Cretin-Derham Hall leading scorer Matt Gleason, who was named Tournament Most Valuable Player after his St. Paul Capitals won the title in 2015. Rochester's own Tyler Haskins was named MVP in 2016, and Lakeville South goaltender Ethan Dahlmeir earned the award in 2017. 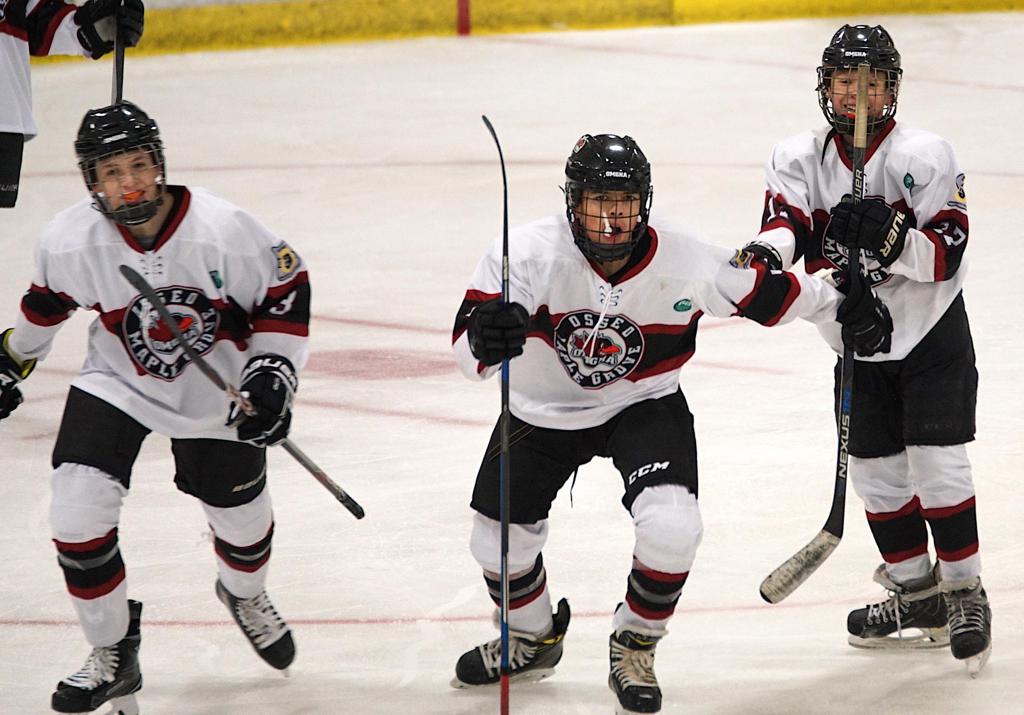 Joe Lewis and the Osseo-Maple Grove Peewee A team will look to shake things up in the White Bracket. The Leafbirds took the PWA championship during the Lumberjack Cup.

Obvious size combined with obvious skill, Tuccitto is a game-changer in every sense of the phrase.

Strong skater who's effort pays dividends on both sides of the ice. One of many standouts in the Predators' lineup.

Speed and a scorer's touch highlight Thoreson's game, and he's shown he can take over when he needs to, like his five-goal performance against Osseo-Maple Grove during the Big Pumpkin in October.

Sweeney can do it all on the ice, and helps power a quality Zephyr group that could make some noise in the top half of the bracket. 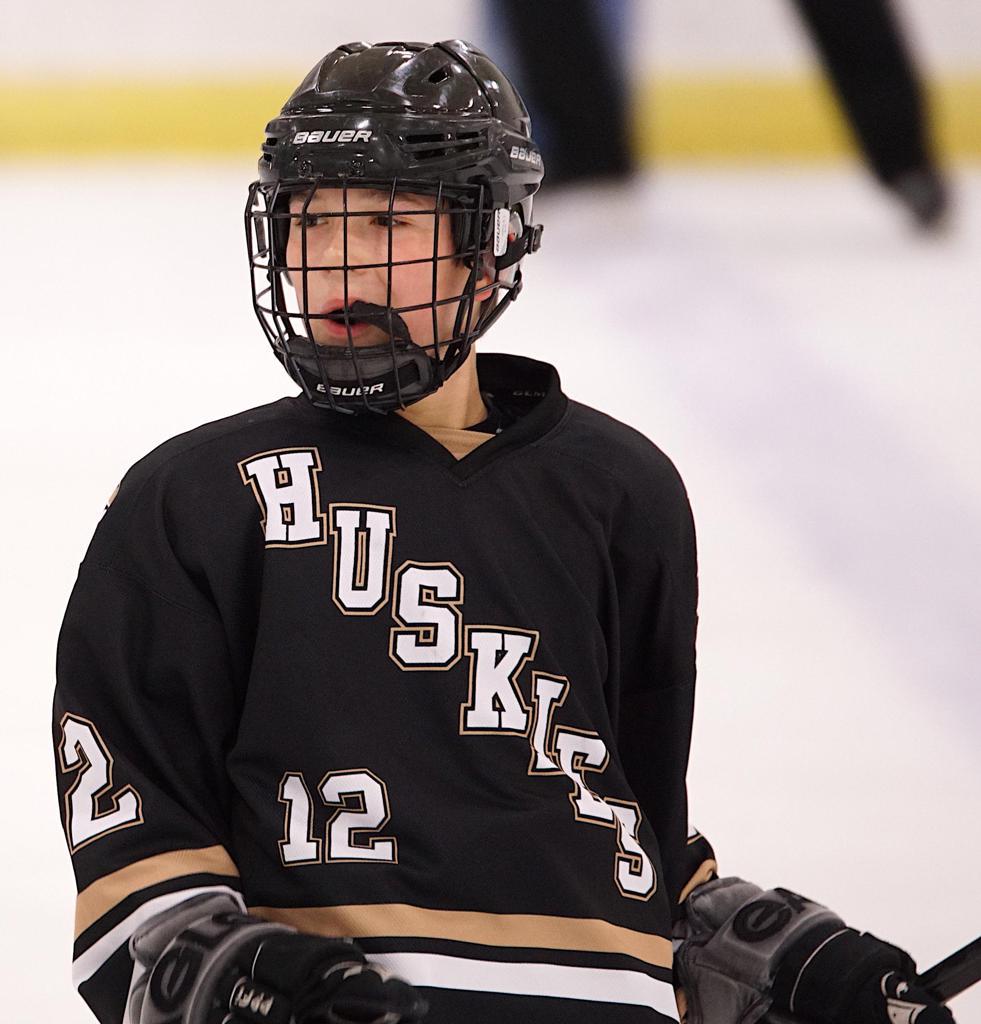