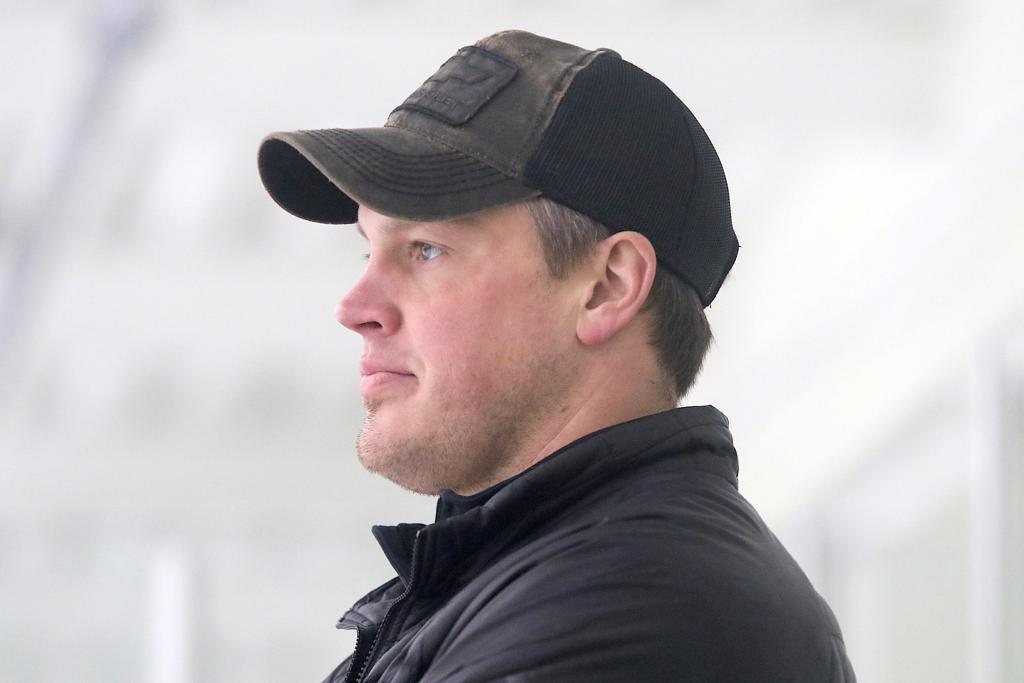 In the Peewee AA/A version of the Battle for Lake Minnetonka (and the surrounding areas), Minnetonka snuck past Orono 4-3 in a thrilling shootout. Jason Johnson scored the game-winning goal for the Skippers in the one-on-one's, while goaltender Kambryn Hendrickson stood tall against the most skilled players in the Orono lineup. The win sent the Skippers into the semifinals and eventually the championship game.

David Terpstra, Rochester - David not only brought his A game attitude and voice to the rink, but he also brought a great mix of music as well. Thanks, David, much appreciated!

If you can combine purple, black, and orange into one eye-pleasing kit, you earn special mention. The Minneapolis Storm somehow made that amalgamation work, with the prominent orange "M" of the Minneapolis Washburn Millers on the front of purple-and-black Beetlejuice sweaters. The stripes are a believed nod to Minneapolis Southwest and Minneapolis South high schools. You can never go wrong with heritage threads.

Best Atmosphere That Wasn't Mayo vs. Century On Graham Four

Virtually any game on Graham One was given an atmospheric advantage due to the sheet's place in Rochester hockey history, and the low ceilings, rollaway bleachers on both sides, and soft lighting scratched the itch of every person who yearns for a return to one-class state hockey tournaments. The arena was built in 1968, and still holds every cent of its original $350,000 price tag worth of charm.

Alexandria's BJ Anderson lead the Cardinals to the Black Bracket finals before losing a heartbreaker to Mahtomedi. YHH sees hundreds of coaches each year. Most we see are good at instructing the game and encouraging. BJ was a rare sight and a breath of fresh air with his PeeWee Cardinals. He was a great teacher, had a purpose with his words and was smiling and positive the whole time - win or lose.

Woodbury's Ben Miller is a great hockey player. Over the course of the last four years, we've seen him do it all. However, we've never seen him score a big goal, pull out an imaginary arrow and fire it to the sky! 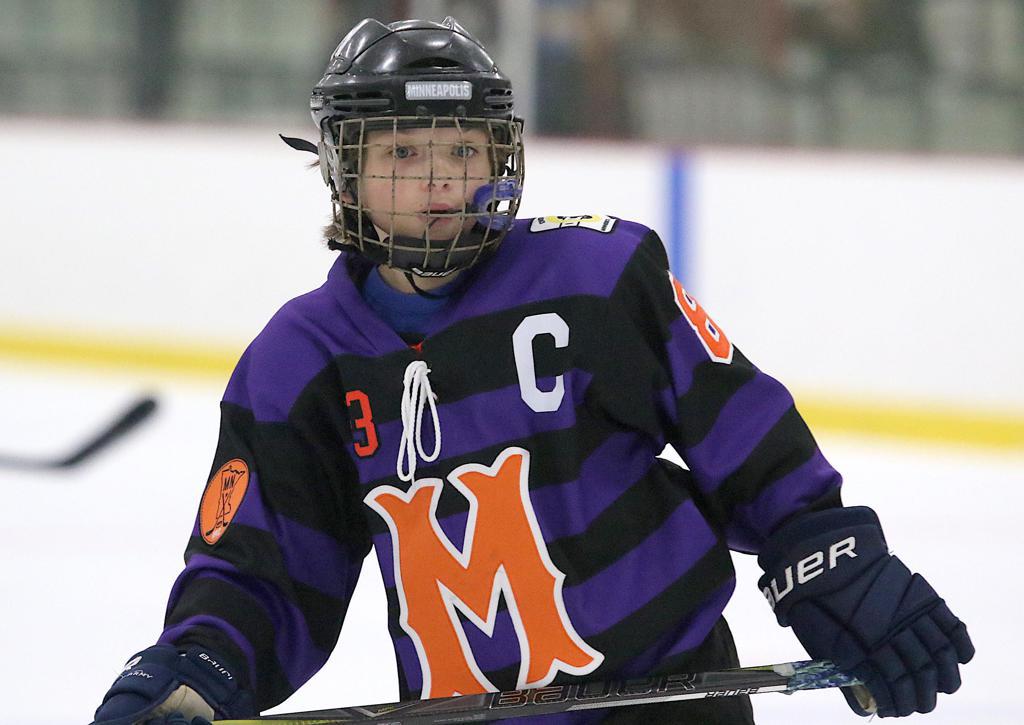 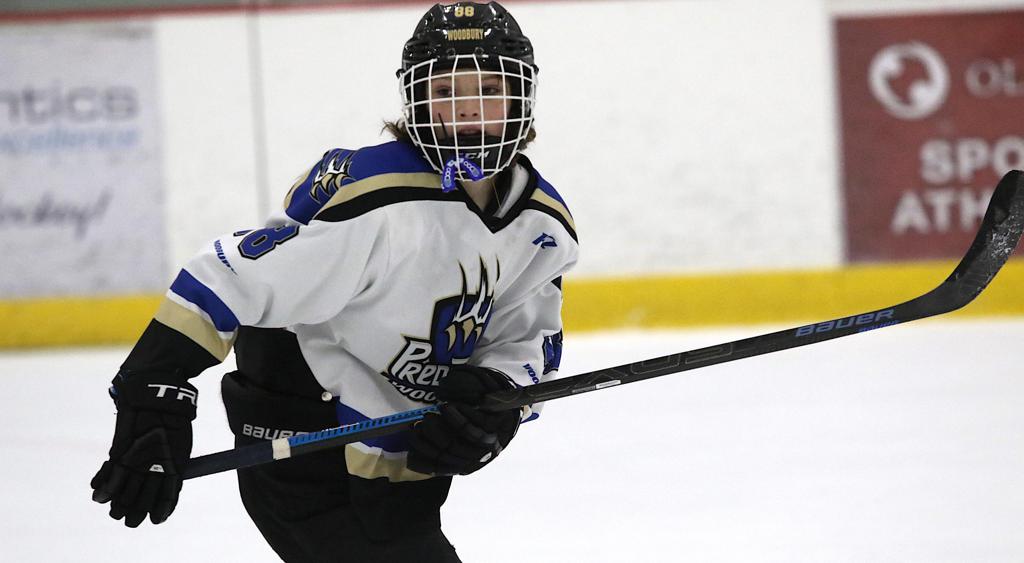 Lucas Mann of Woodbury earned Most Valuable Player honors for the tournament. 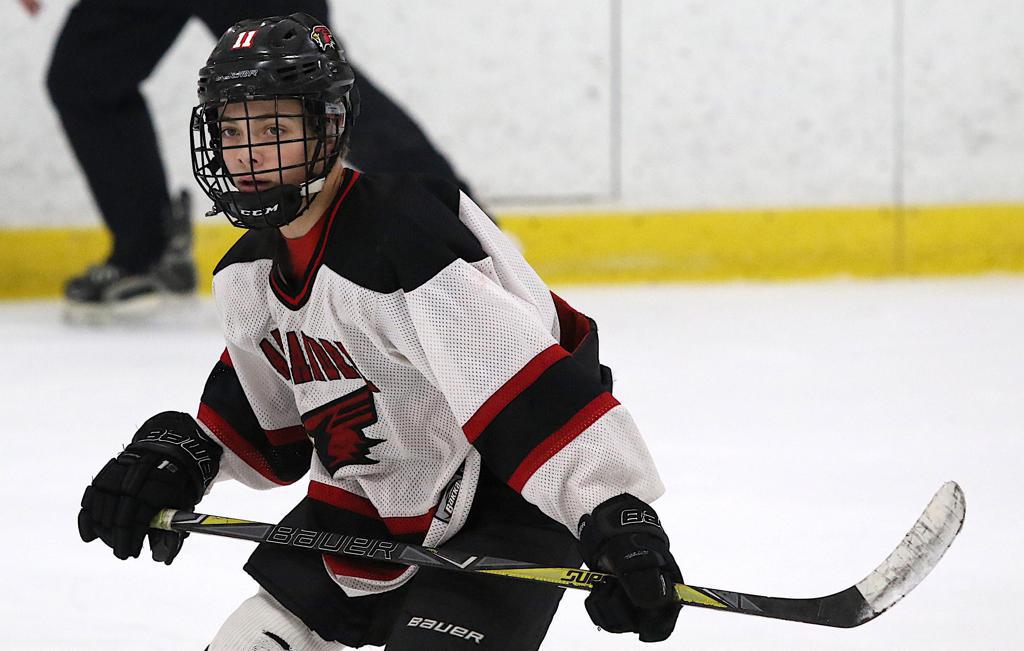