BHS: 2019 Player of the Year Finalists

Four seniors and a junior dot this year's list, which includes four forwards and a defensemen. 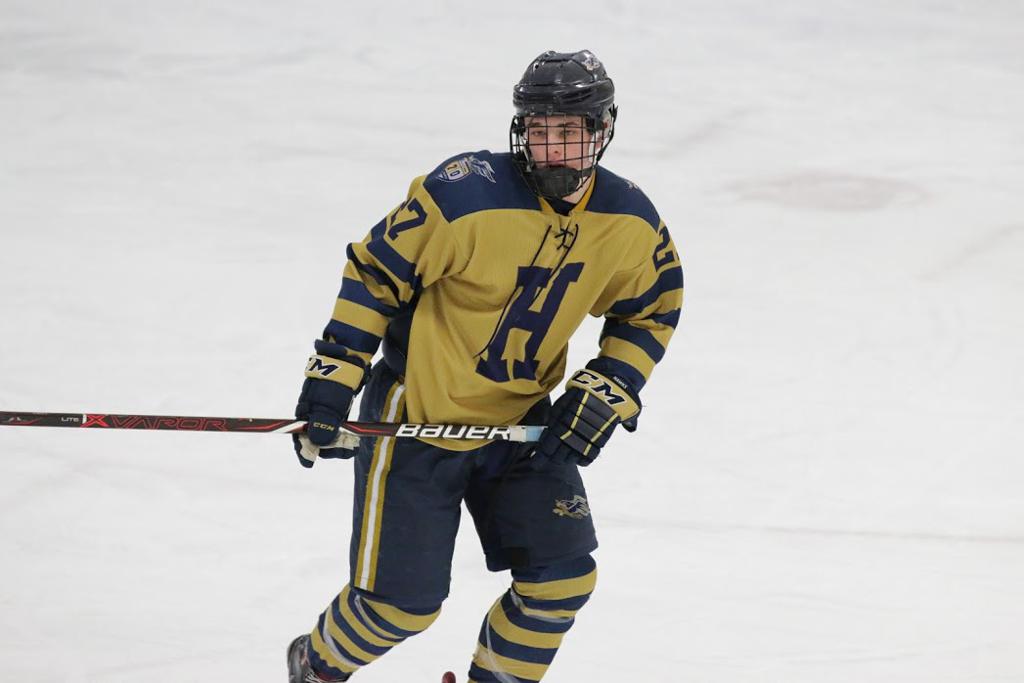 The only non-senior on this list, Biondi combines rare power with rare speed and hands as one of the most complete players in the state regardless of age.

As a sophomore for last year’s state tournament team, Biondi totaled 30 goals and 58 points and currently leads the No. 1-1A Hawks with 28 goals and 55 total points. Biondi led the Upper Midwest High School Elite League with 21 goals during the league’s regular season. As a member of Team USA’s Under-17 squad at the Five Nations Tournament, Biondi recorded three goals and five points.

Like his father Joe, Blake Biondi will skate for the Minnesota-Duluth Bulldogs when his high school (and probable junior) career ends. 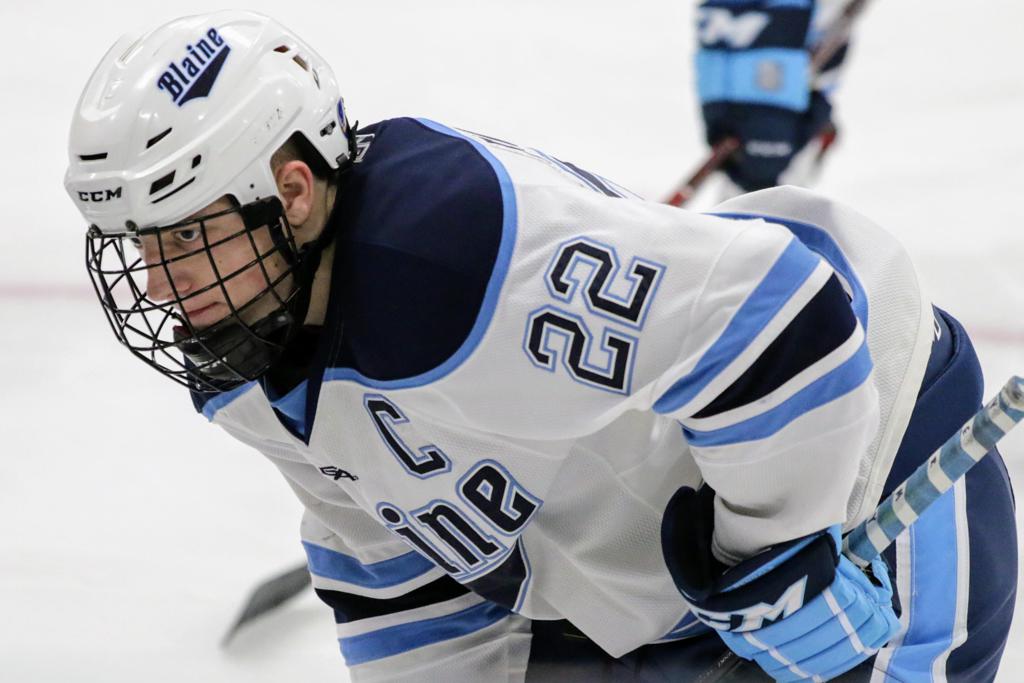 As a senior, Brodzinski is currently having his best statistical season, racking up 31 goals and 74 points for the Bengals. Brodzinski’s current career totals are among the best in Blaine history with 77 goals and 176 total points.

Brodzinksi is rated as the No. 117 North American skater in January’s NHL Central Scouting Midterm Rankings, and has verbally committed to Minnesota. 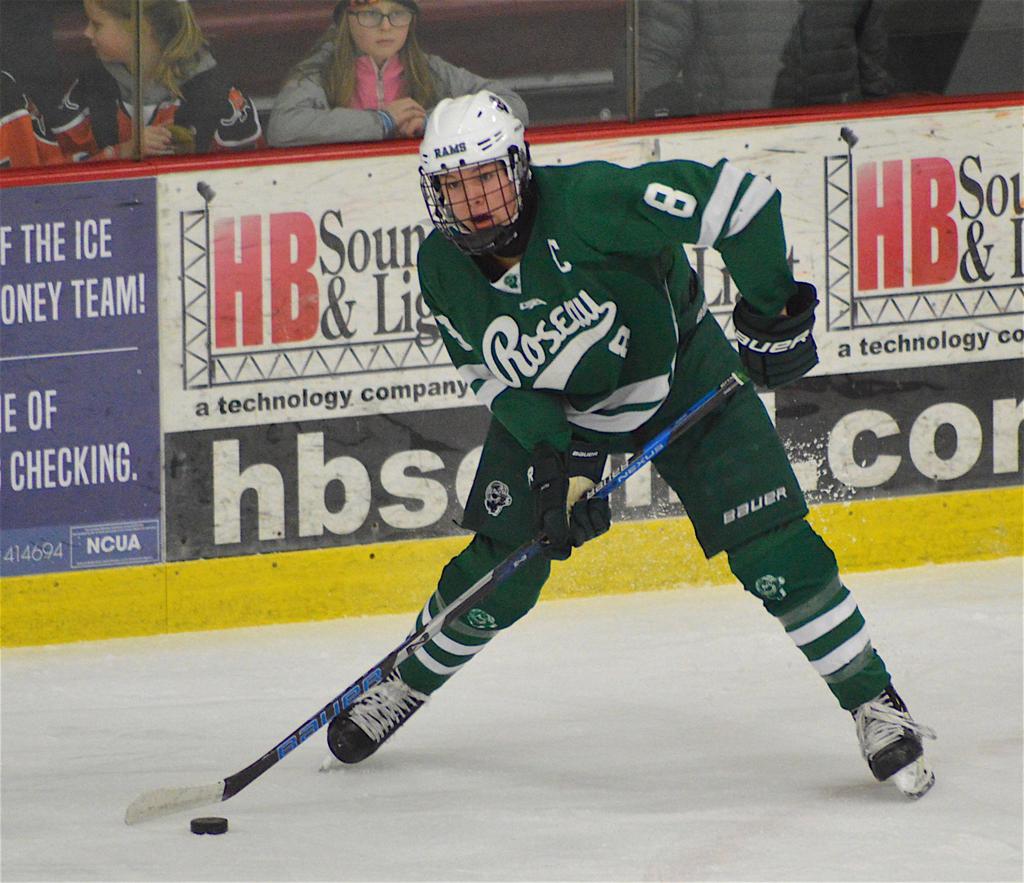 One of two players on this list that has yet to make an appearance in a state tournament, Huglen paces the Rams with 17 goals and 52 points this season and has topped 100 career points in three varsity seasons. Nearly half of Huglen’s assists (16 of 35) have come with the Rams’ power play unit that is clicking along at 33%.

Huglen played with Team USA during the Ivan Hlinka Gretzky Cup, recording two goals in five games, and is a Minnesota verbal commit. Huglen is also the highest-rated by NHL Central Scouting of any player on this list at No. 80 among North American skaters. 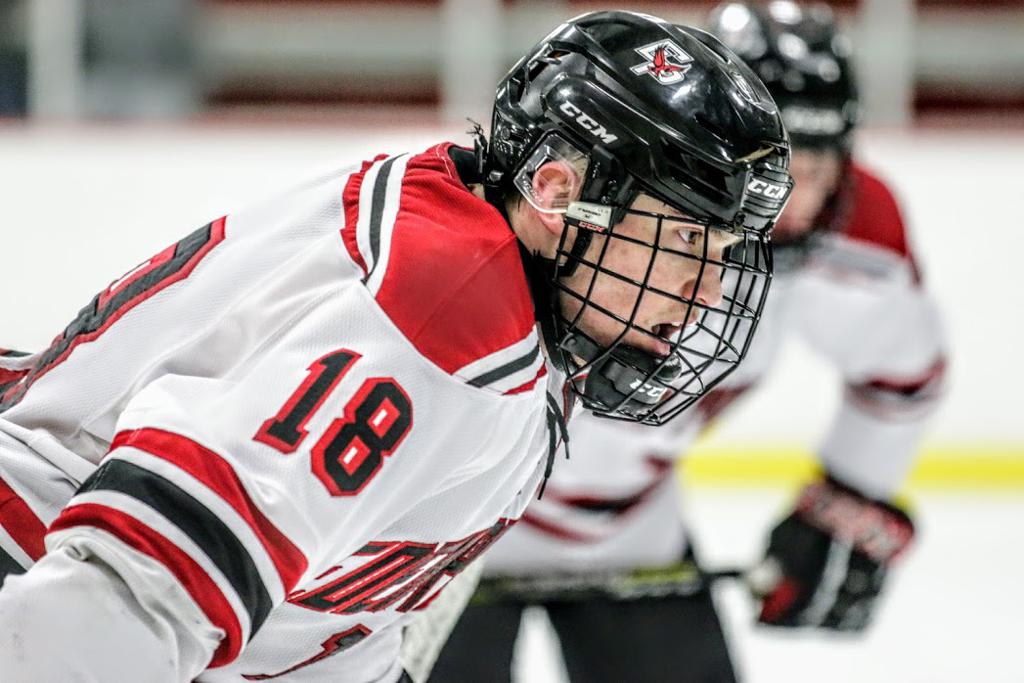 The senior forward is averaging 1.66 points-per-game this season and has only been held without a point once in 25 games. The Minnesota commit is having the best season of his career numbers-wise, totaling 31 goals and 52 points for the Eagles. Jensen’s career totals are currently 69 goals and 133 total points.  Jensen was also a member of Team USA's Ivan Hlinka Gretzky squad. 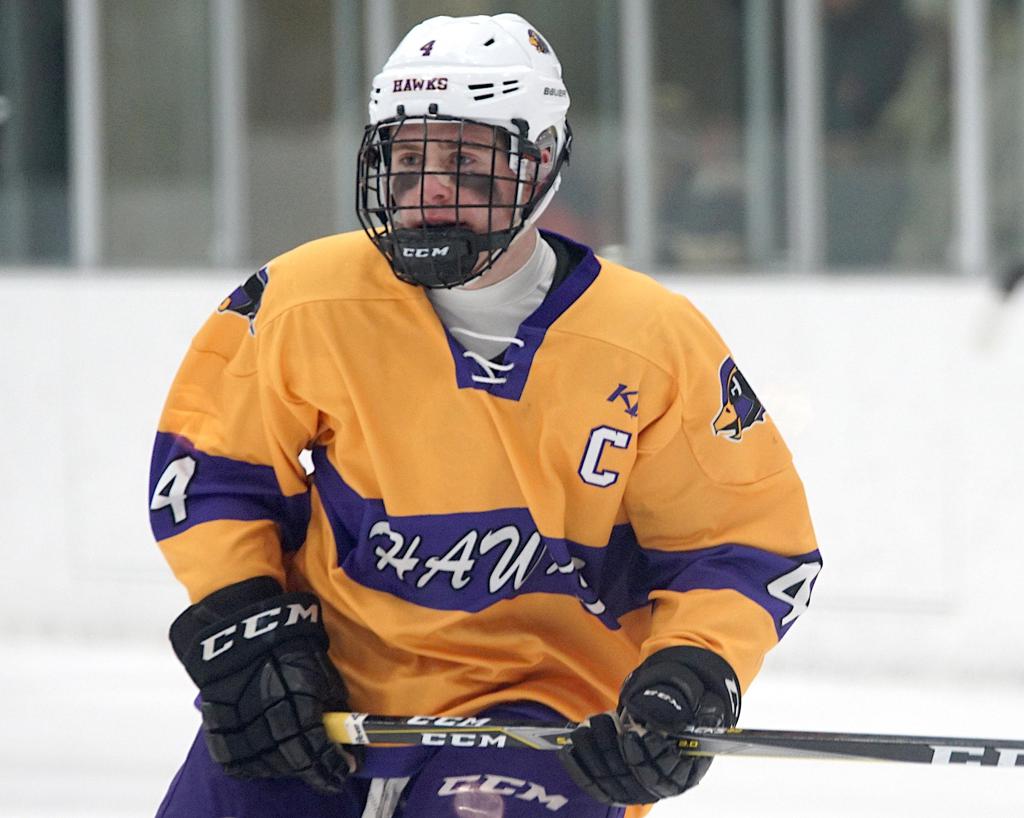 Regarded by many as the best offensive defensive in the state, Koster has racked up impressive statistics for the blueliner, with 68 goals and 184 points in four varsity seasons with the Hawks.

Slotted at No. 84 among North American skaters in the NHL Central Scouting Midterm Rankings, Koster has scored 19 goals and handed out 37 assists this season despite missing some time with an injury. Koster has been a two-time member of Team USA’s Ivan Hlinka Gretzky Cup team, recording five points in nine games for the United States.

Koster’s career directly coincides with the rise of the Chaska program, winning 13 games as a freshman, 17 as a sophomore, 18 as a junior, and 18 (as of now) as a senior.