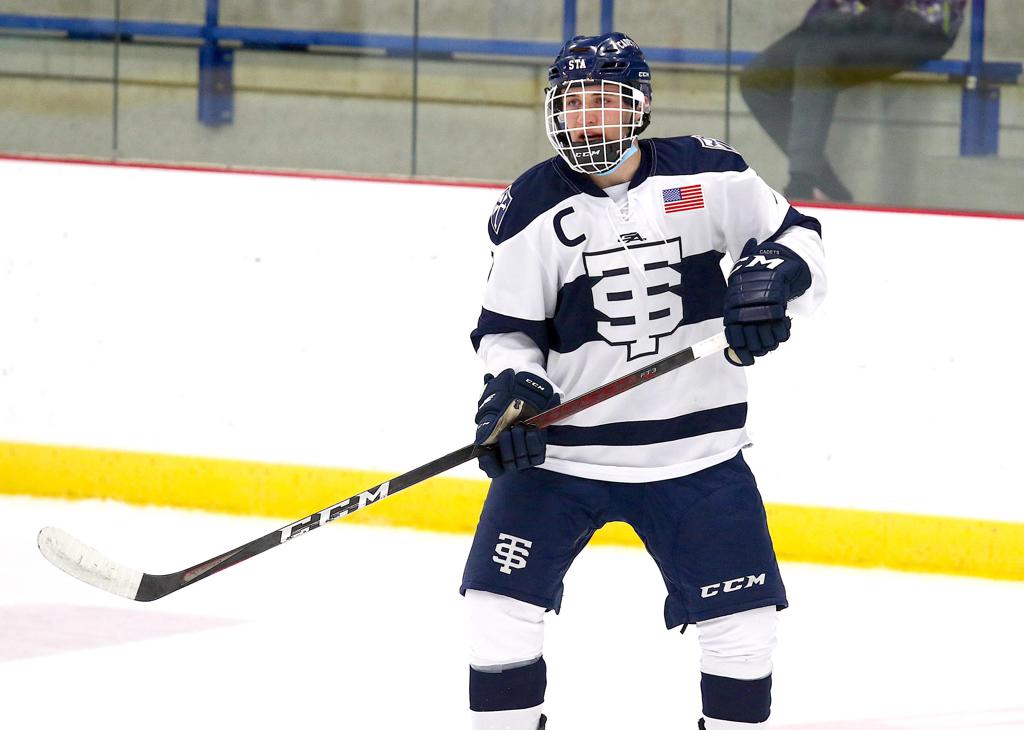 St. Thomas Academy's Max Nagel will look to build on a solid junior season, in which he scored 17 goals.

How important is a coach in determining the success of a team? That might be part of the question going through the minds of fans watching this south metro clash.

Up front, the Cadets return seniors Max Nagel (17-14-31) and Tyler Grahme (11-15-26), as well as junior Tommy Cronin (10-18-28) to give St. Thomas plenty of offensive punch. Between the pipes, the Cadets will likely tab Matt Schoephoerster to be the starter to replace Carsten Lardy.

Coaching changes were a part of Chaska's off-season, as 16-year NHL veteran Matt Cooke replaces four-year NHLer Dave Snuggerud. Nice perk for the Hawks to trade one NHLer for another.

The Hawks will look to seniors Jack Seaverson (13-14-27), Timmy Leroy (6-6-12), and Bennett Jax (8-3-11) to carry the offensive load among their forward group. Meanwhile, junior defenseman Sam Rinzel (8-17-25) will log a lot of minutes for the Hawks and will undoubtedly be expected to chip in offensively. Rinzel has spent the offseason climbing 2022 NHL Draft boards, and has verbally committed to Minnesota.

Chaska will probably give most of the goaltending duties to junior Carter Wishart (9-9, 3.11 GAA). 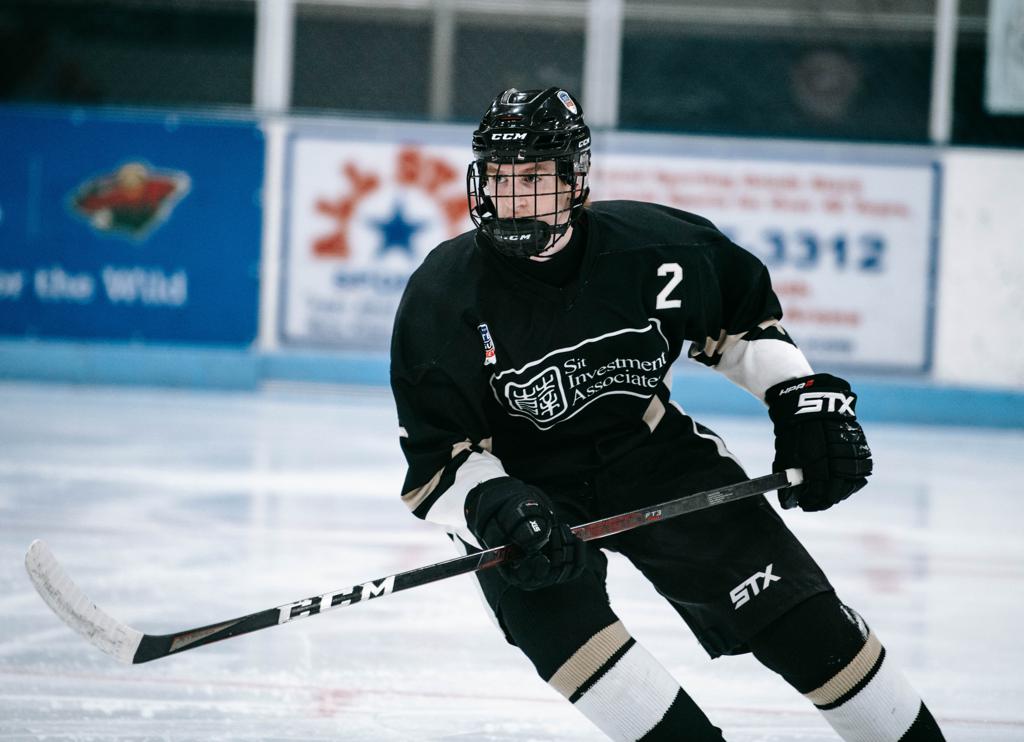 Sam Rinzel was rated by NHL Central Scouting this fall as a 'B' prospect, indicating a possible second or third-round selection.