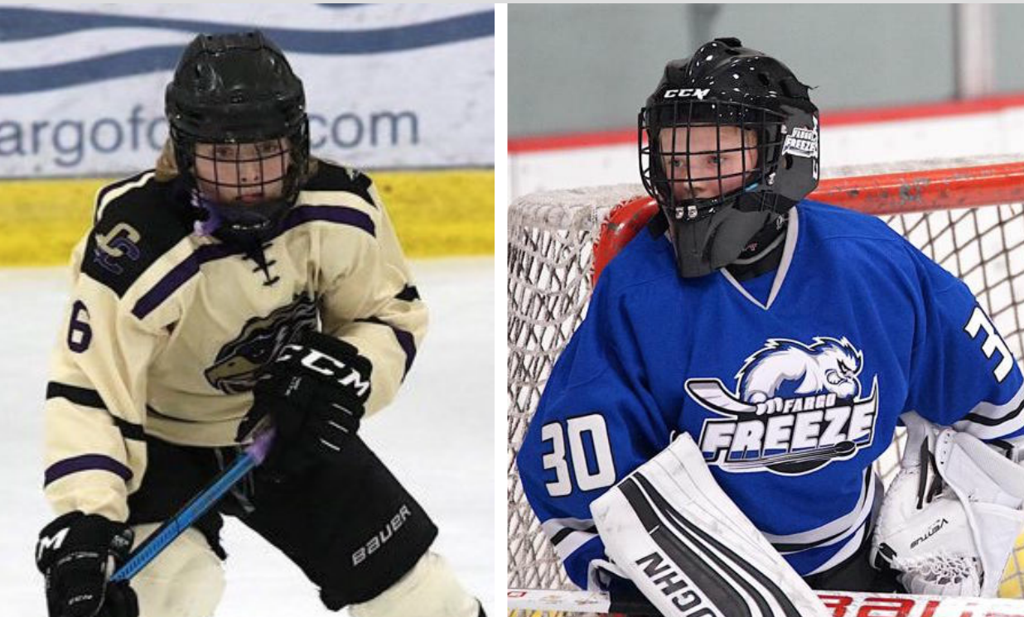 A Major Impact will be felt

Our sixth year of the PWC rings in another great set of talent comparable to last year. Max Plante and Ben Miller went undefeated in two years of the event.  After winning as Duluth Central in 2017, Plante and Miller went to work as MPLS Southwest in 2018. With committed players like 2018 MVP Ashton Schultz, Junior Podein and phenom Will Dosan...the 2019 Majors will be fun to watch.  On the girls Major side, it's going to get hot in September again. In 2018, Andover's Hannah Christenson rifled home a late GWG to lift Grand Rapids to the Minor title. This year's Major field will be as strong as ever.

Deadline for invited players to register is Monday, July 1. Last year these two age groups filled in less than 24 hours.

Players not invited, but interested in playing, please send an email to this address and we will reach out after the deadline if there any spots left (list player name, position, '18-'19 team). 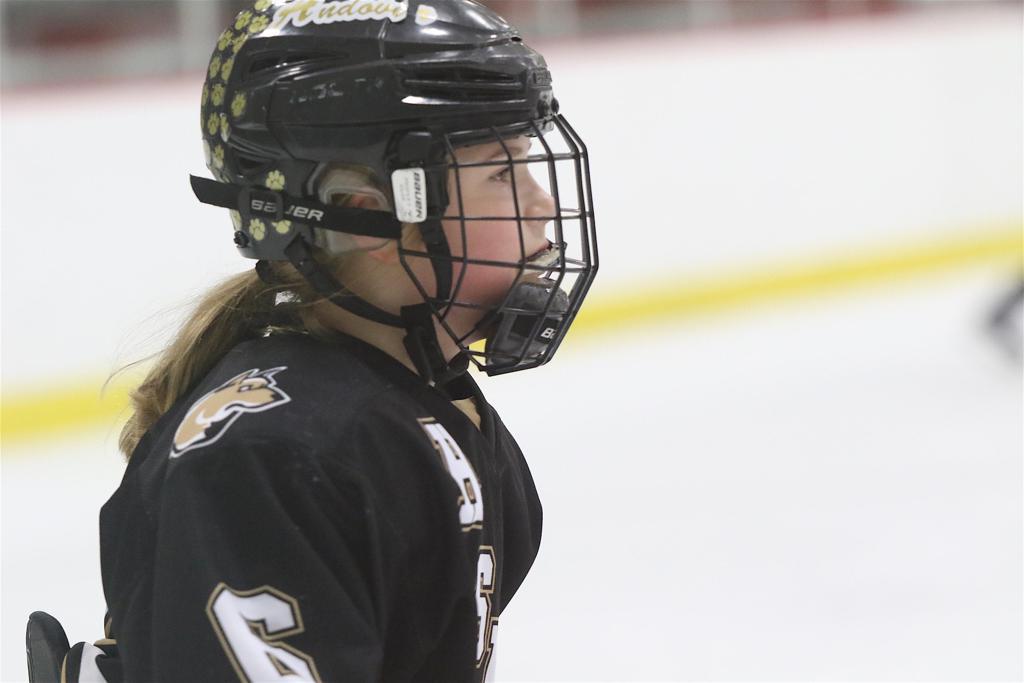 Andover's Ella Thoreson will crack the lineup again in Bloomington this Fall.

(Boys is below - this is Girls Major) 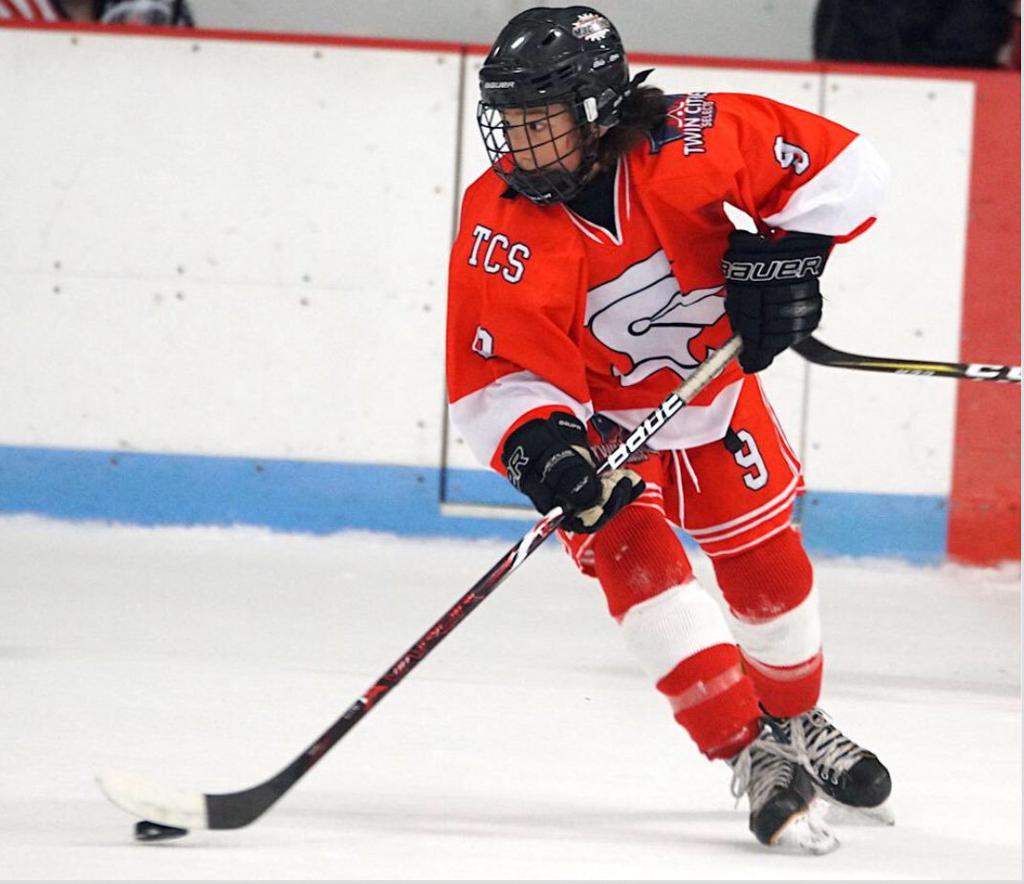 (Girls is above - this is Boys Major)