Best moments and all-tournament teams for both Peewee AA and Peewee A Divisions.

While Crookston’s adventure the metro area did not go as planned, the Pirates remained the cream of the crop when it comes to the container they haul their sweaters in. In an ode to the Vancouver Canucks’ flying skate logo, the Pirates use the same graphic with “Crookston” diagonally shooting through the middle. Simply magnificent. 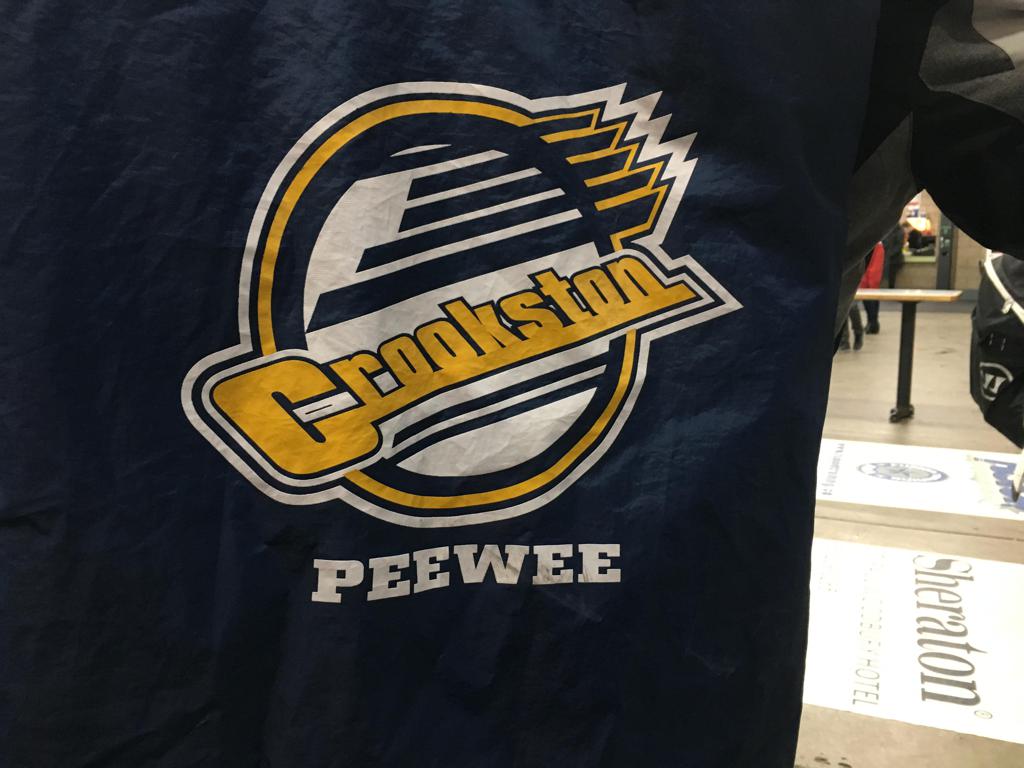 Crookston's garment bags can take you back to the Vancouver Canucks' 1993-1994 season.

Out-of-state teams bring a little something extra to the entire tournament experience.

The Lumberjack Cup has seen its share of well-traveled teams, and this year was no exception, as groups from Omaha (NE) and Marquette (MI) made the trek to Stillwater for the weekend. Along with the mystery and intrigue, out-of-state teams also come with their own set of concerns.

Teams are generally invited based on recommendations from opposing coaches and tournament directors, and there’s a fair amount of hope that the teams won’t venture hundreds, and in some cases thousands, of miles just to be run off the ice.

The Jr. Mavericks and Jr. Wildcats did more than hold their own in Stillwater.

Omaha went 3-2, falling just short in the third-place game to Osseo-Maple Grove, while Marquette emerged as the Peewee A champions, besting Minneapolis 3-2 in a six-round shootout.

Mario Fate of the Omaha Jr. Mavericks was one of numerous out-of-state players to put on a show at the Lumberjack Cup.

The St. Croix Valley Recreation Center has always had an inviting lobby, with wood accents around the windows that give it the mild feel of a ski lodge. Unfortunately, for years, the warmth of those window bays that overlook the outdoor rink to the west only lasted until parents, players, and fans entered the rink areas.

Stark white walls betrayed no hint of a home team. The banners from the Mahtomedi and Stillwater High School teams and Stillwater youth association offered little evidence that it was a hockey arena at all.

Ty Pennington may not have been around to holler about moving a bus, but the Rec Center now has striking curtains surrounding its frozen stage. Red, white, and gray coloring have brought a fresh face to the home of Ponies and Zephyrs

It’s rare that a tie spikes the blood pressure and captures so much attention, but the 2-2 draw between White Bear Lake and Osseo-Maple Grove at the Peewee AA level did just that. With two top-5 teams engaging for a spot in the championship game Sunday. Both teams laid it all on the line with end-to-end rushes, crashing goalies and a lot of blocked shots.  After tying a scrappy Mahtomedi team earlier in the day, OMG needed to beat White Bear.  To the Bears credit with the score tied, they maintained a high level of compete and puck control that never allowed the Leafbirds a chance to pull their goalie in the final two minutes.

Choosing a championship game might seem like a lazy choice, but when two teams run though a gauntlet of three different overtimes and need a six-round shootout to decide a winner, it just makes sense. Adding even more drama is the fact that Minneapolis scored early in the shootout, making the Jr. Wildcats' comeback (they were down 2-0 in regulation) that much more difficult.

A goal from a hometown player? In overtime? To win the championship for the host team? Hollywood could probably write a better script, but it wouldn't feel nearly as authentic as the real thing. Stillwater's Carson Kingbay scored short-side to lift the Ponies to the title in a wild PWAA championship game on Sunday night. For the second time in three years, Stillwater wins the Lumberjack Cup ax on home ice.

In 2018, Osseo Maple Grove won the Lumberjack Cup in epic fashion tying the game with eight seconds to spare in regulation and then winning in overtime. Having won a title in each of the first two years, the association signed up both the A and AA teams again in 2019. On Friday afternoon, the Leafbirds' AA team arrived at the rustic Lily Lake Arena for their first game. It was there they discovered they would be playing all four of their games at the one rink "Lily".

The players and the parents made the most of it, taking second in their pool and third overall with a win over the Omaha Junior Mavericks. 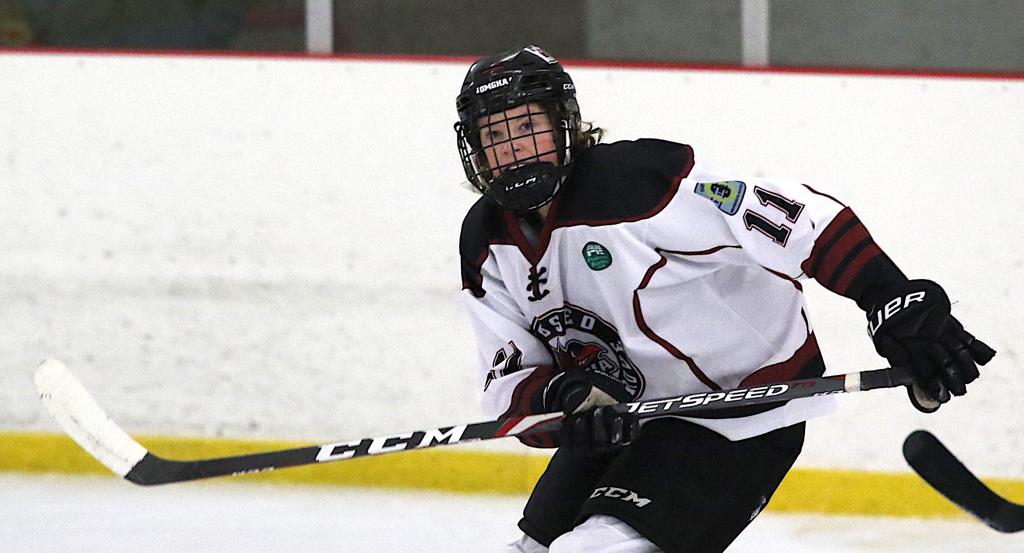 Emmet Reiter and the Osseo-Maple Grove PWAA team made the most of their four games at Lily Lake over the weekend. 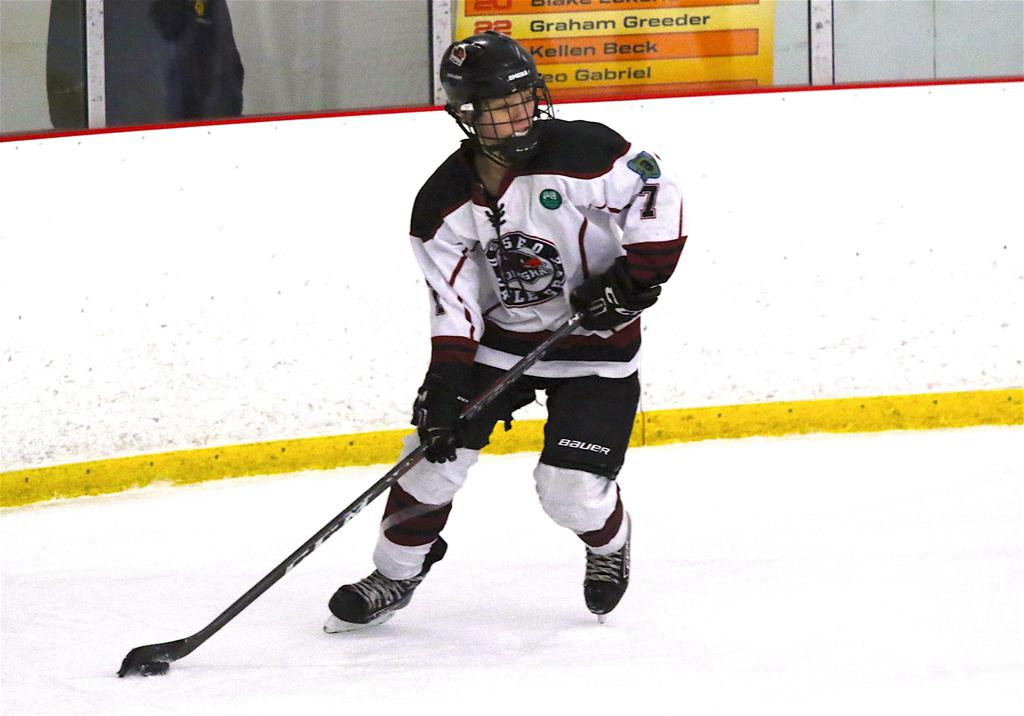 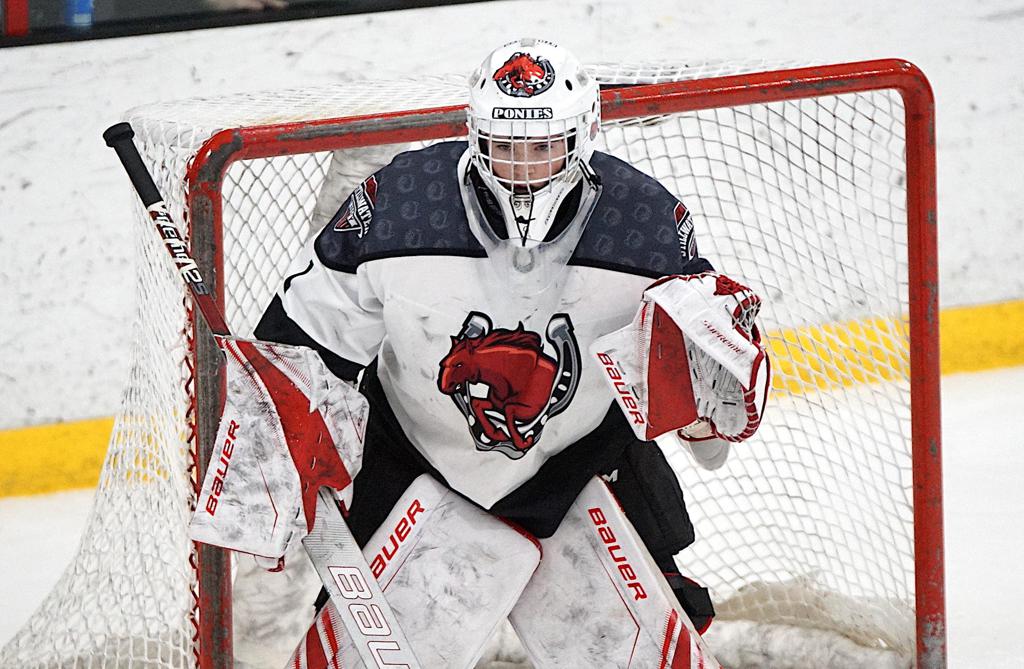 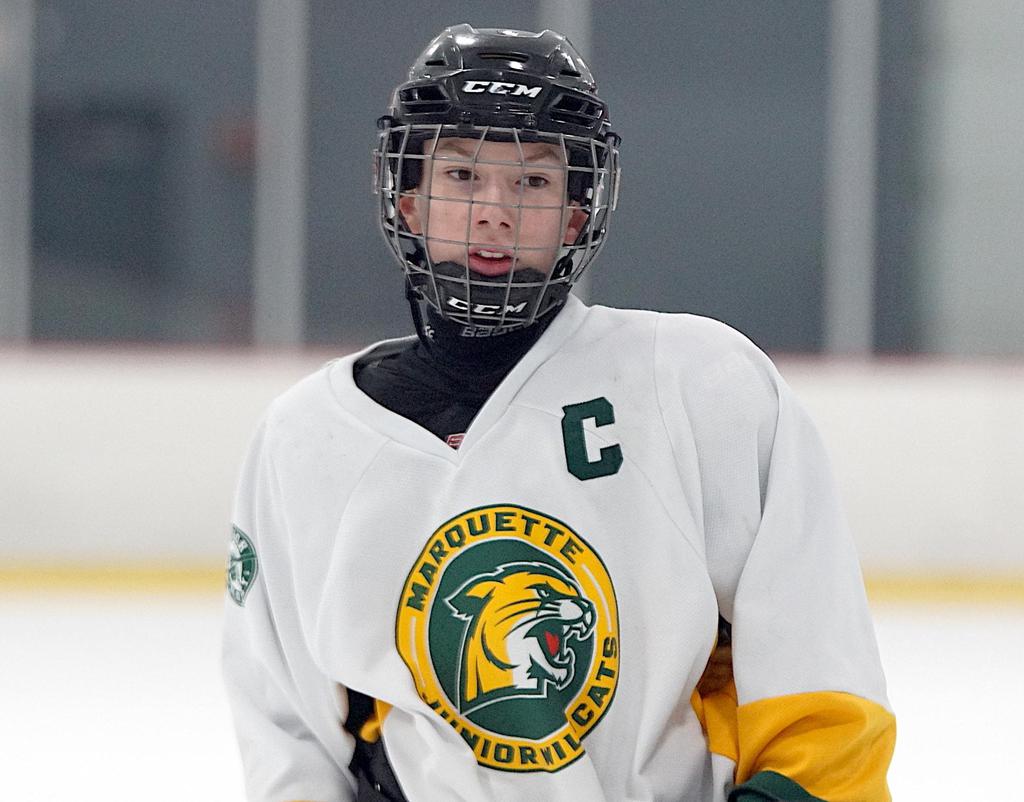