Three goals in the first seven minutes of the game sparked the Galaxy to a 6-2 win over the Sabres on Saturday. 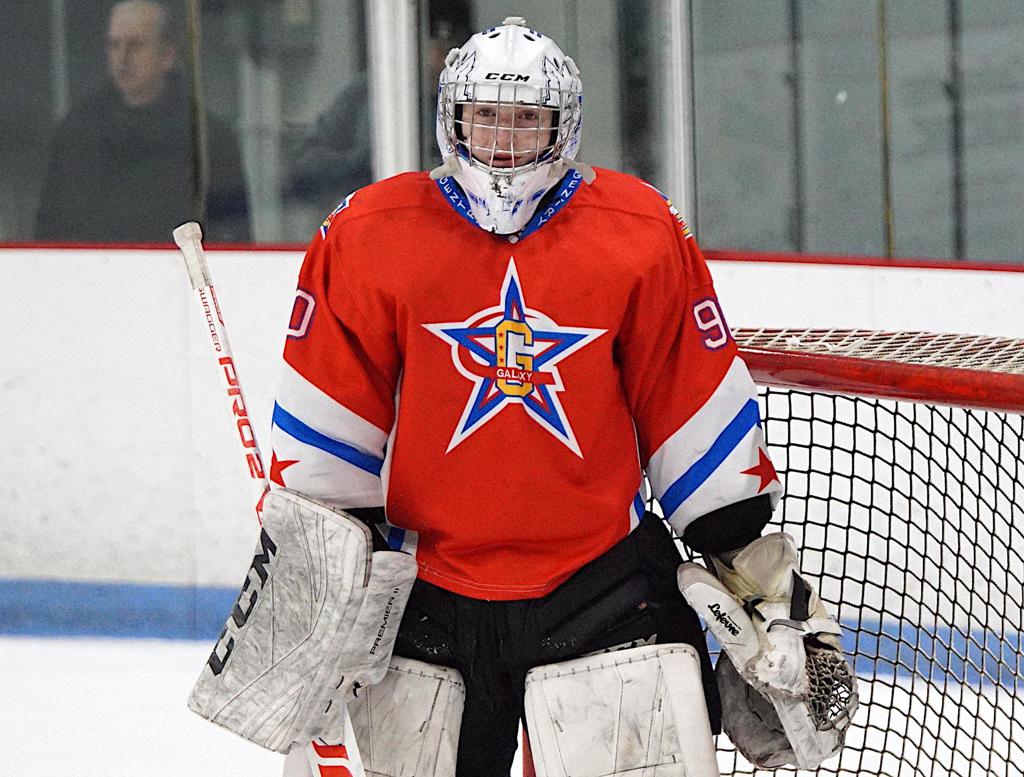 Cole Wheaton made over 30 saves for the Gentry Galaxy in Saturday's 6-2 win over Shattuck-St. Mary's.

Saturday’s tilt between the Gentry Galaxy and Shattuck-St. Mary’s certainly didn’t play out like a battle between the No. 1 and No. 2 U16 teams in the country.

The Sabres called timeout just over six minutes into the first period, as top-ranked Gentry blitzed its way to a 3-0 lead, taking advantage of a Shattuck-St. Mary’s defense that surrendered a half-dozen odd-man rushes to start the game.

The break in the action only slowed the Galaxy momentarily, as Gentry added three goals down the stretch for a 6-2 win over the second-ranked Sabres.

“In a game like that, we score four, they pop two in like that really quick (and) made it look like they were gonna storm back, we were fortunate to get the next goal,” Gentry co-head coach Billy Hengen said after the game. “We got the momentum early, which was huge.” 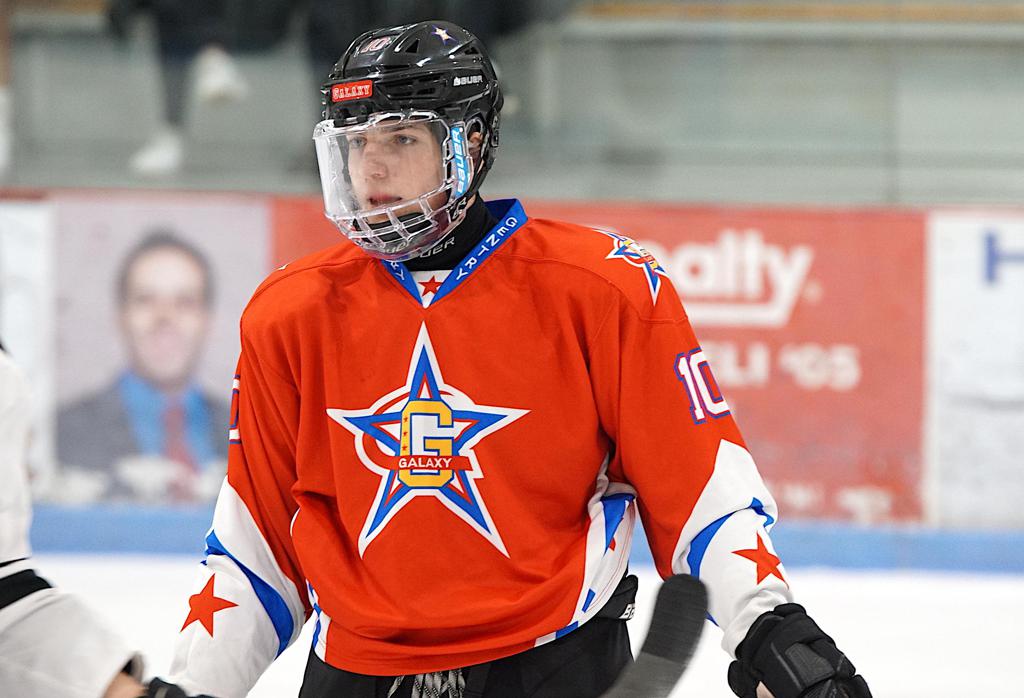 Bennett Schimek, Nick Sajevic, and Connor Kurth scored the first three goals of the game for the Galaxy, which ran its overall record to 38-3-1 with the win. Schimek is verbally committed to Providence, while Kurth gave his verbal commitment to Minnesota in December.

Schimek added his second of the game midway through the second, extending the Galaxy lead to 4-0. Shattuck-St. Mary’s snapped out of its funk after Schimek’s second, with Isaac Howard and Andrew Gasseau scoring 22 seconds apart to conclude the second period at 4-2.

Kurth notched his second of the game 35 seconds into the third to halt whatever momentum the Sabres had built before the Zamboni break, and Boston University verbal commit Jack Harvey put down the hammer for the Galaxy’s sixth score of the game. Kurth also added two assists in the win, finishing with a game-high four total points.

While the Gentry offense was firing on all cylinders, goaltender Cole Wheaton’s performance cannot be understated, making approximately 30 saves in the win.

“Cole Wheaton had an amazing game,” Hengen said, adding that Wheaton told the coaching staff weeks ago that he had the game circled on his calendar. Wheaton was not alone in his level of anticipation for Saturday, with the Galaxy, while ranked No. 1 in the country, not being eligible to play in the USA Hockey National Championships.

“It’s a really big win internally, for our kids,” Hengen said. “Playing the number one (versus) number two game is always a fun deal at any level.” 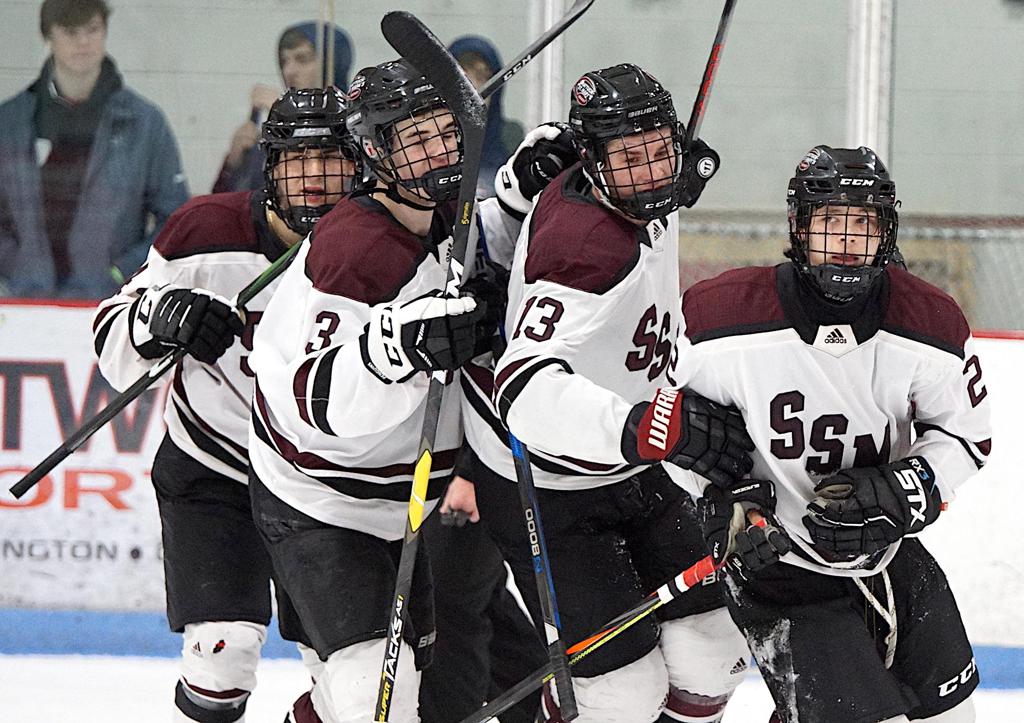