Four first-period goals powered the Huskies to an emphatic win over the Rangers. 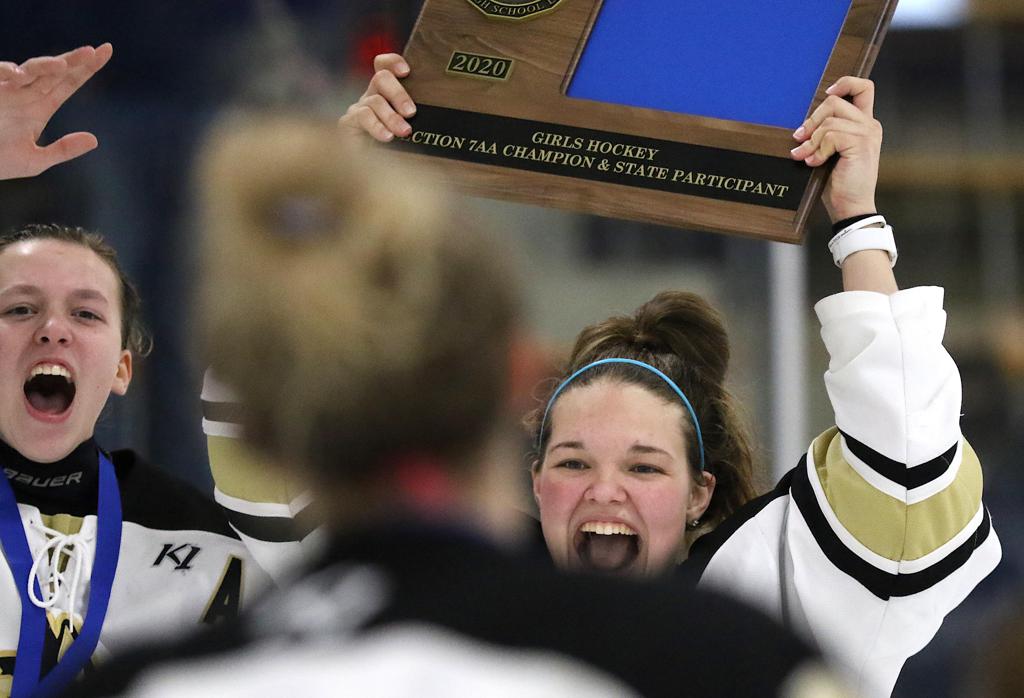 If the scoreboard at Fogerty Ice Arena could type on a MacBook Air, I’d let it write the story about the night the Andover girls’ hockey nearly burnt it out.

Four goals in the first period, two more in the second, and two more in the third gave the Huskies (25-2) a stunning 8-0 win over Forest Lake, their longtime adversary in the Class 2A, Section 7 finals on Thursday night before a packed house in Blaine.

Despite the scoring barrage, the game began with a goal called back against the top-seeded Huskies, as bad an omen as you can find in the realm of make-believe hockey karma.

It didn’t matter to the Andover girls on the ice.

“To be honest, they didn’t miss a beat,” Andover coach Melissa Volk said of her team’s reaction to the goal-reversal. “It actually probably fired us up a little bit.” 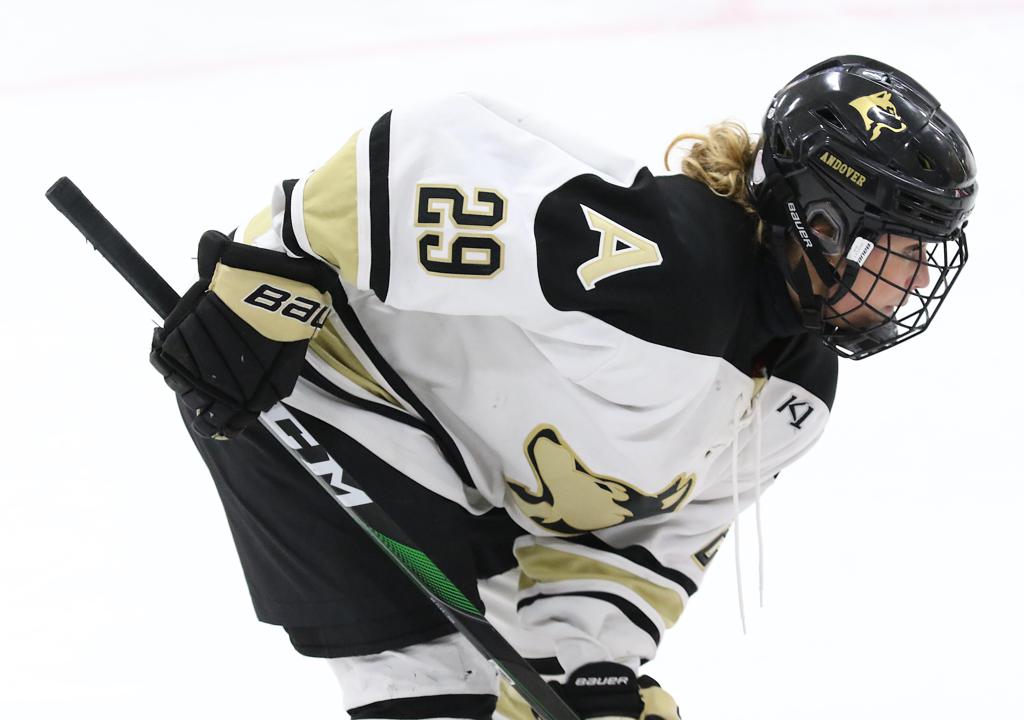 Maddie Kaiser kicked off the scoring for Andover with a goal in the early minutes of the first period.

The call must have fired Kaiser up in particular, because on her next shift, the sophomore forward rifled a shot past Forest Lake’s Ally Goehner to stake the Huskies a 1-0 lead, a boost to the team’s confidence.

“We used it as motivation,” senior forward and Ms. Hockey semifinalist Jamie Nelson said. “We didn’t let it slow us down, and (we) just wanted to get it back as quick as we could.”

Kaiser netted he game-winning goal in last year’s section final against the Rangers, scoring in overtime for the Huskies. Thursday night, she scored the “game-winner” again with Andover’s first goal.

Two goals in the second secured running-time in the third with a 6-0 lead for the Huskies, who scored twice more in the final stanza to make the final score 8-0.

In the final game of her storied high school career, Forest Lake (21-7) goaltender Ally Goehner stopped 30 of 38 shots. Goehner concludes the 2019-2020 campaign with 15 shutouts and ends with 23 blank sheets in her four seasons with the Ranger varsity.

For the third consecutive season, Andover will make its way to downtown St. Paul to the Xcel Energy Center, where they will surely draw the No. 1 of No. 2 seed in the eight-team field. 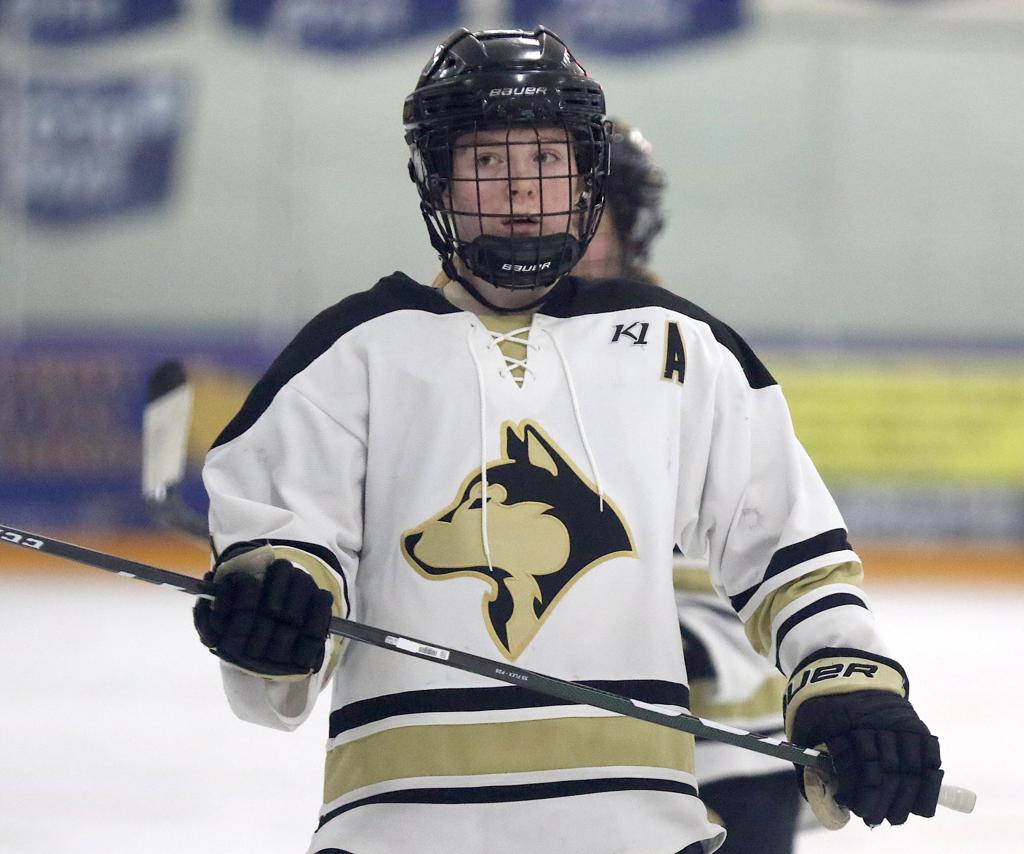