YHH's annual award for the Peewee player who excels in multiple sports and in the classroom. 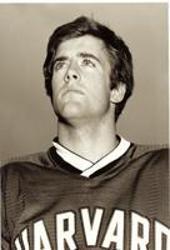 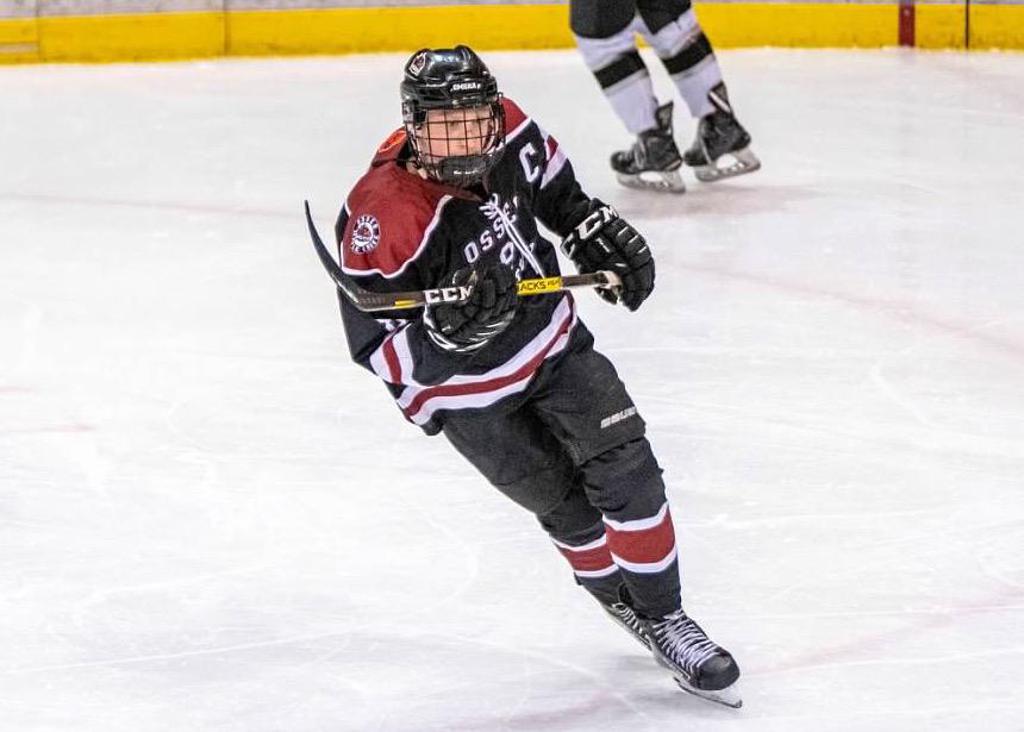 Cameron Dean makes a strong case for being the second OMG PeeWee winner since Kyle Kukkonen won in 2016.  An outstanding baseball player that played on a state champion AAA baseball team in 2019 and two top-five PeeWee AA hockey teams the last two years is always attractive to our committee.

Add in Cameron's 3.91 GPA at Maple Grove Middle School and he checks all of the boxes. "Cameron is a passionate competitor, loves the game and is a great teammate," said Leafbird head coach Scott Alexander. "He's the kid who is constantly trying to improve and is very coachable...which makes him a pleasure to coach." 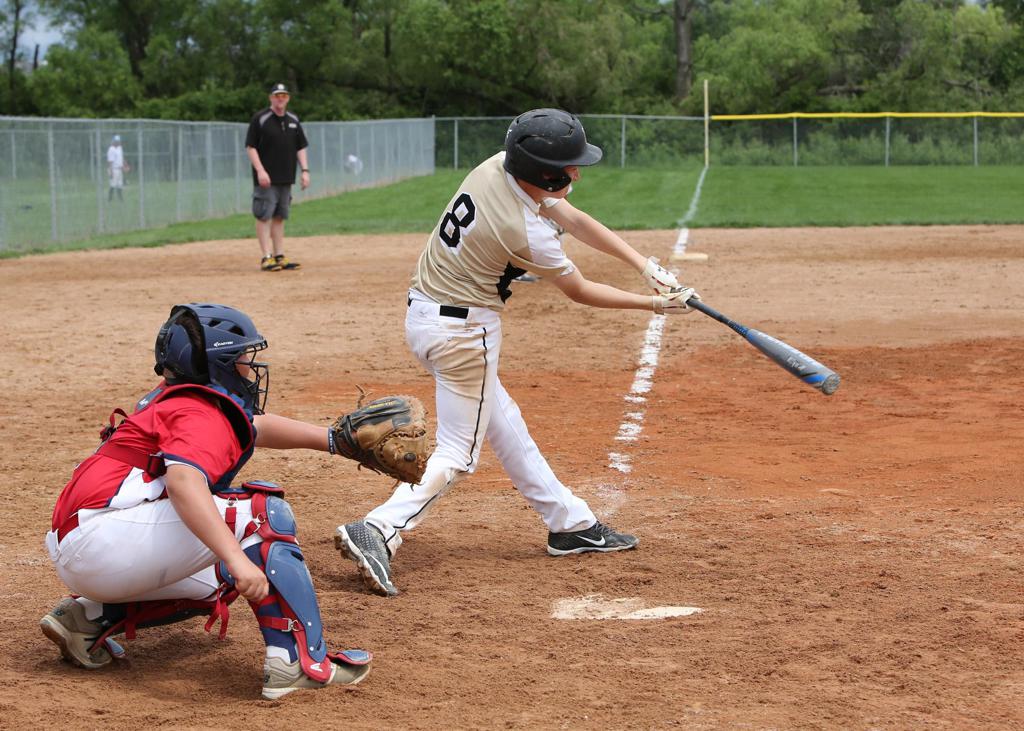 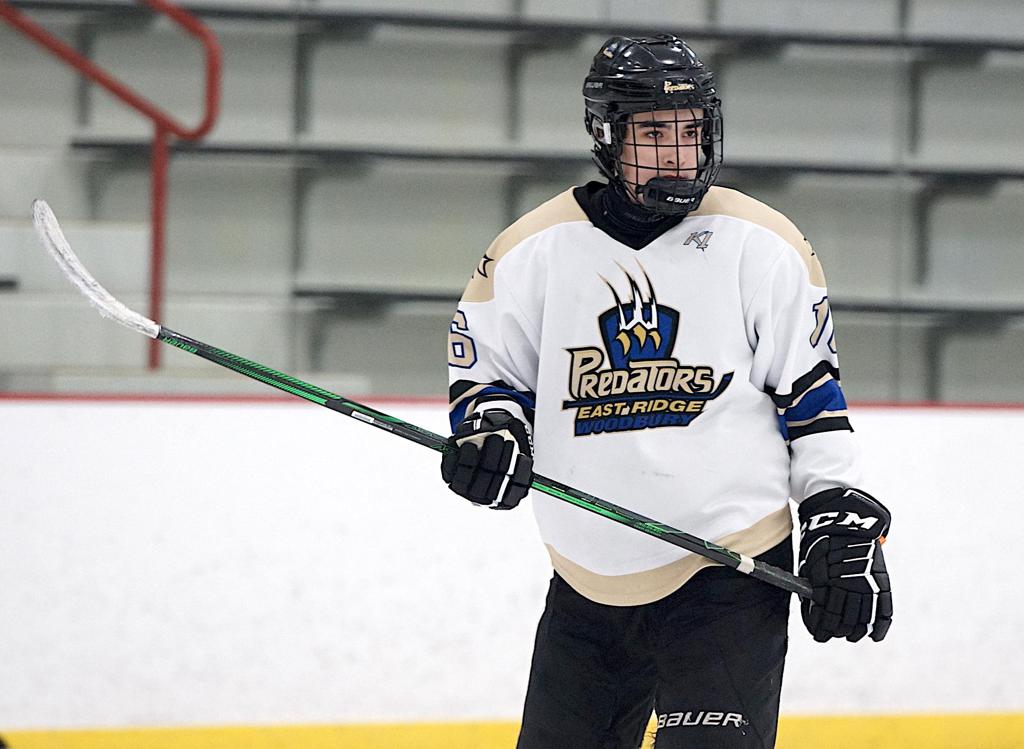 As for PeeWee players in Minnesota over the last ten years, Logan Hensler will go down as one of the best. This past fall, he was named MVP of the PeeWee Challenge - an event with the top players in the state. To grow his legend even more, he was not in the building for the last game - due to a football commitment - and was still announced the top player. One player afterward said, "you got that one right, Tony!"

Logan is a multi-sport star in both hockey and football. With a 3.59 GPA at St. Ambrose of Woodbury, Hensler leads by example in the classroom as well in athletics.

"I'm just like everyone else, I love watching him play. The only difference is I get to do it from the best seat in the house during games and practice. It never gets old," said John Erickson - Woodbury head coach. 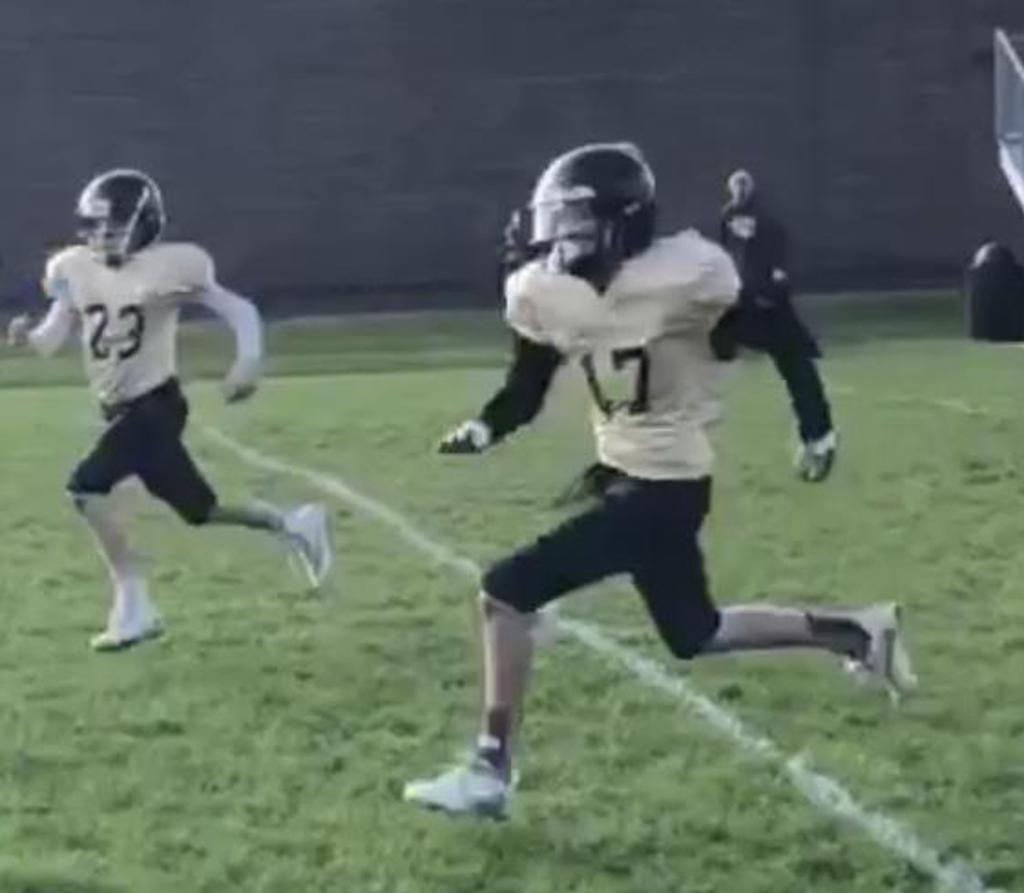 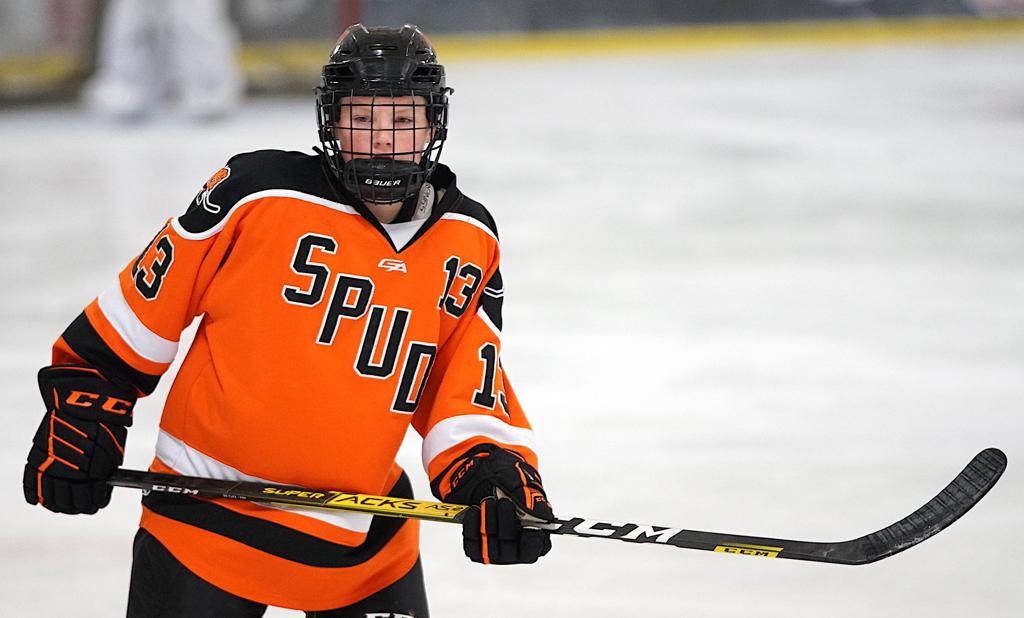 I first saw Sam Laurila trucking up and down the ice for Moorhead as a Squirt two years ago and knew then he'd be a special player. Since then, he's developed into a great puck handler, a physical force and a team leader. Sam was named top defenseman at the 2019 U of M Combine.

On top of being a great hockey player, Sam is a tremendous baseball player and 3.5 GPA student at Horizon Middle School in Moorhead.

"Sam is very skilled defenseman that has the ability to control the game on both ends of the ice. He is extremely competitive and has a knack for playing his best in the big games," said Moorhead legend and Spud coach Matt Cullen. 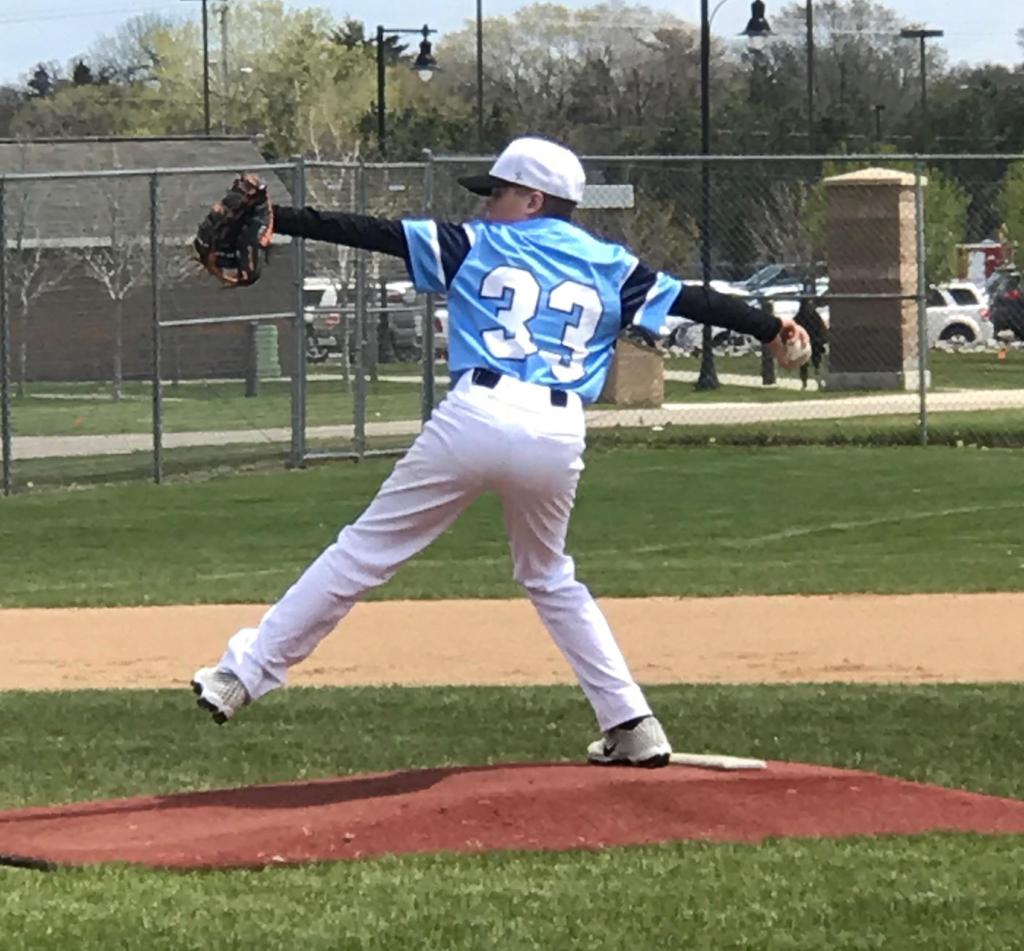 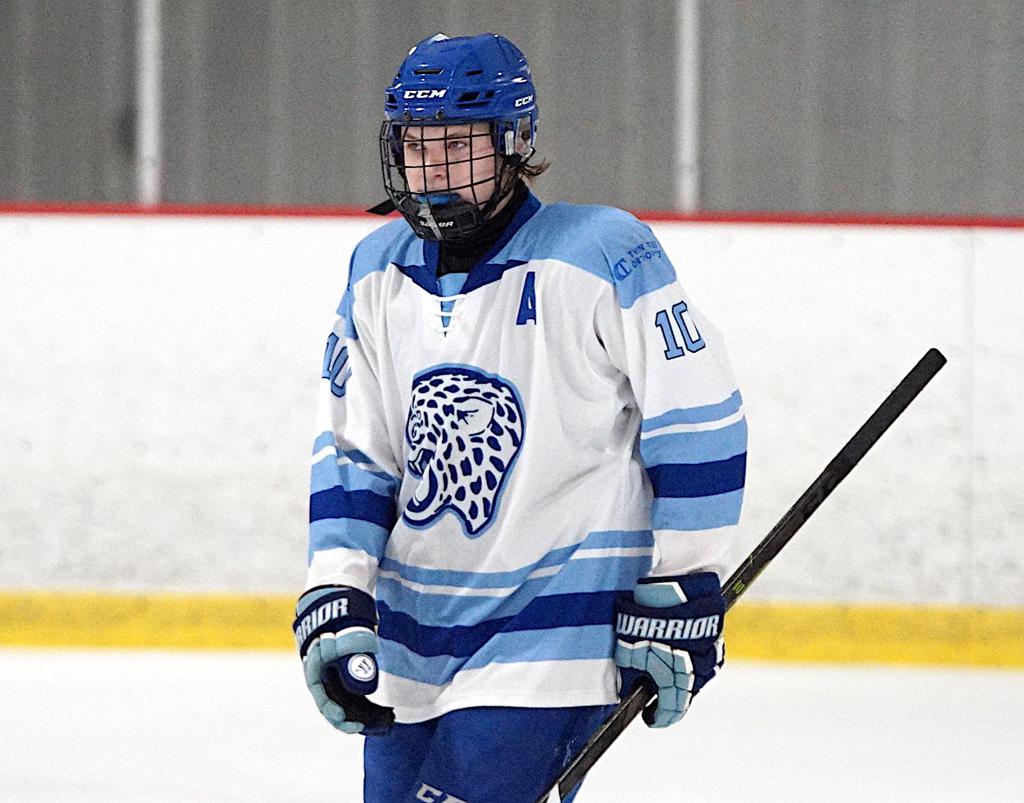 Henry Lechner is one of the most exciting players we've seen this year. A puck rushing defenseman who took over games in the PeeWee Challenge, Founder's Cup and most recently the PeeWee A Regional tournament in Stillwater. Henry is a straight A student (3.93 GPA at Olson Middle School) and played on the state champion Bloomington lacrosse team last summer.

If you watch Henry Lechner play hockey, the first thing you will notice is his size and how aggressive he can be while using a ton of God given ability. For a player who scores more than half of his team's goals, what sticks most out about Henry is his humility.

We received this note from an Edina mom whose team Jefferson just eliminated from Regions the day before. "Four of the six goals were scored by Lechner and as much I want to dislike the kid (he's really good), he displayed AMAZING sportsmanship after the game. He came over to our goalie (Oliver) and hugged him and then did it again later before they left the ice. To console the goalie instead of focusing on your own achievement is pretty cool for a seventh grader to understand. I hope somehow his parents will hear about it." 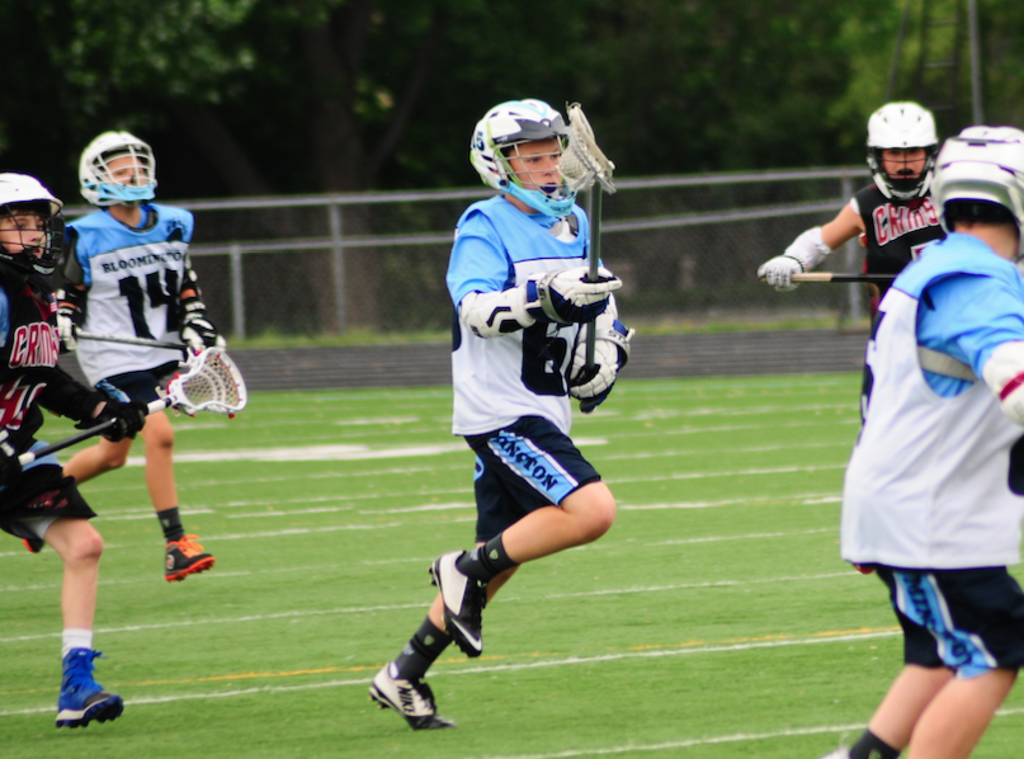 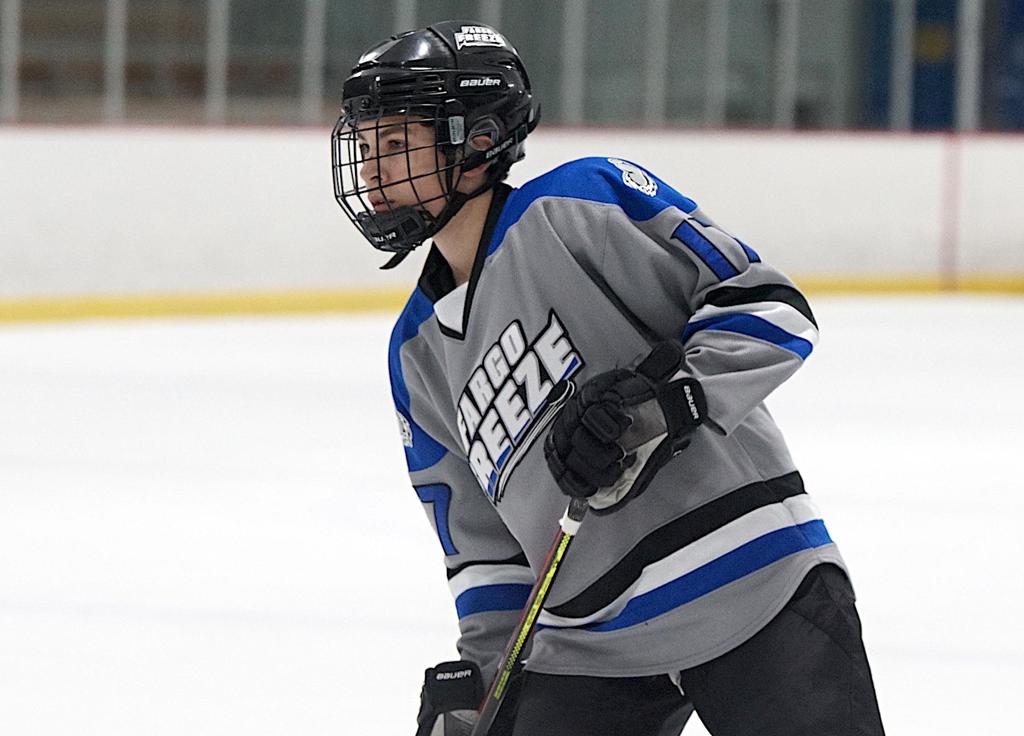 Imagine how qualified a player has to be for an award if the player nominated does not live in the state where the award is given. Fargo native Andrew O'Neill is what this award is all about.

On top of being a great hockey player - led Founder's Cup 2020 with 19 points in five games - He is a leader both by his words and his actions. A top student at Sullivan Middle school with an impressive 3.9 GPA. What makes O'Neill the most impressive is he plays three sports at a very high level. Last summer, O'Neill's Fargo baseball team made a trip to Indianapolis for a shot at the Little League World Series.

"Andrew is a leader by example, always first in line in practice. A player that all of the boys looked up from day one of the season," said Fargo head coach Chad Zimmerman. 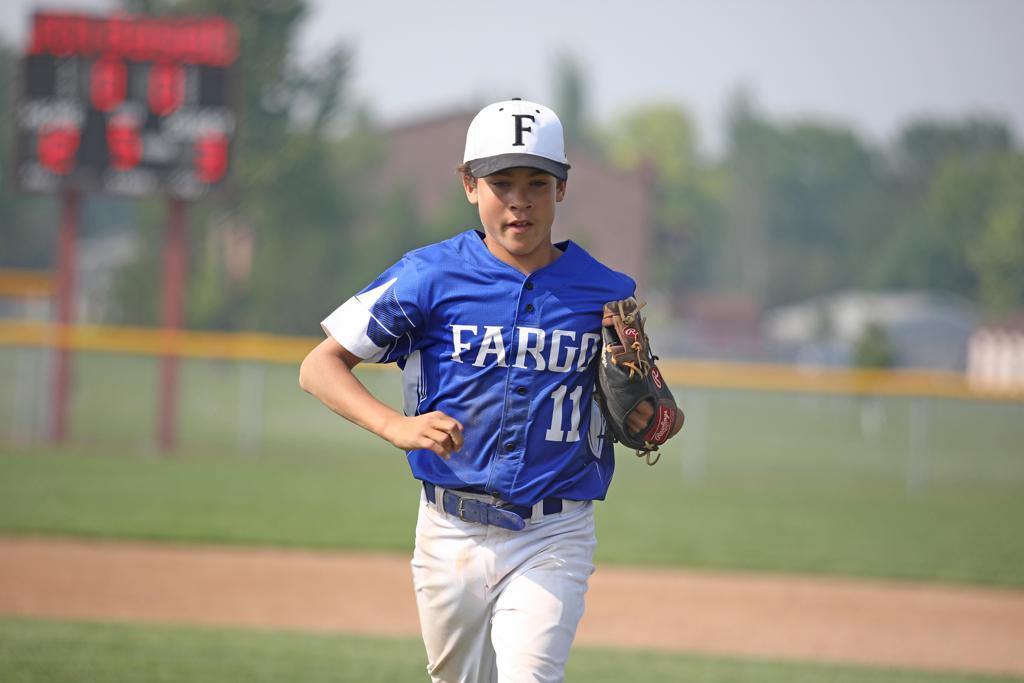 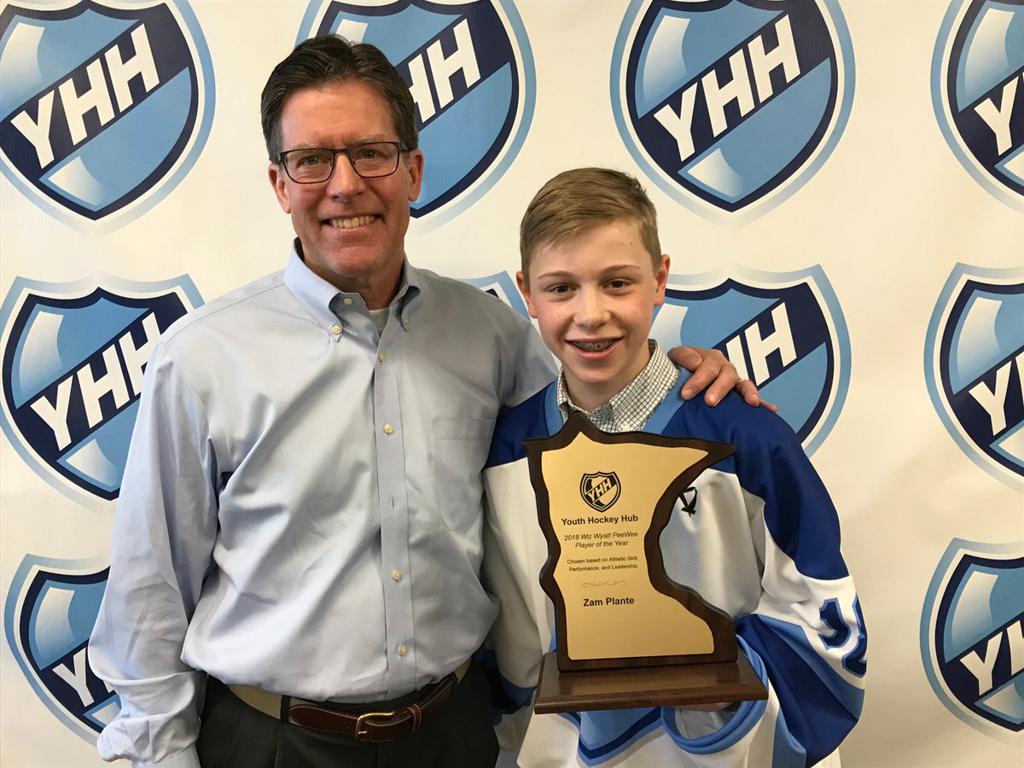