Fogerty Ice Arena manager Rob Hall on his facility's guidelines, how he and his staff are handling on-hold schedules, and what to expect down the road. 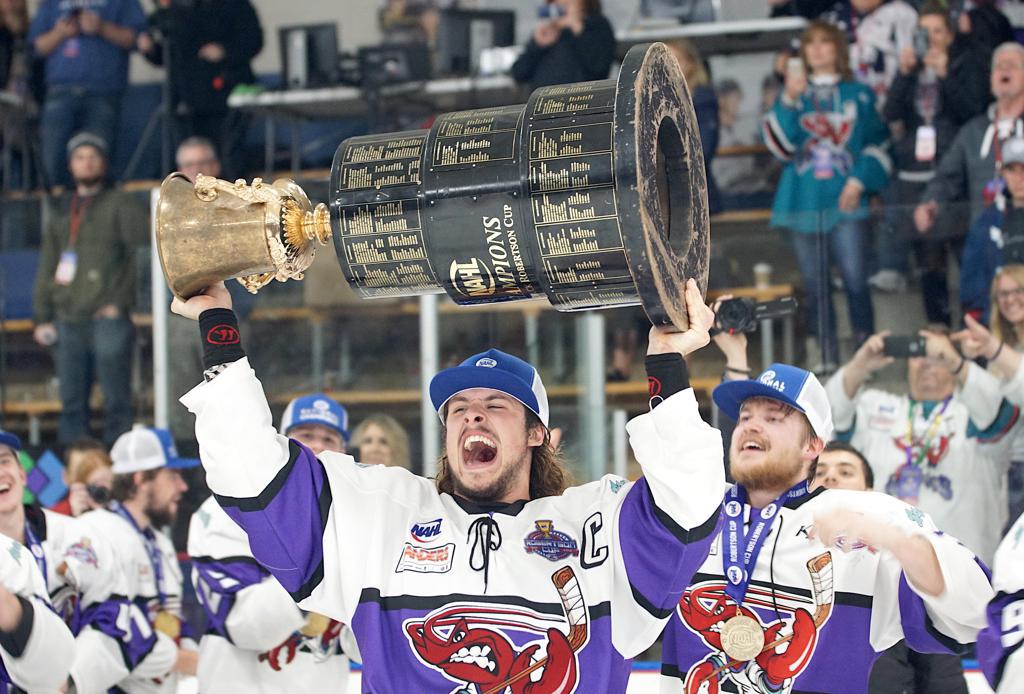 Dominick Procopio led the Shreveport Mudbugs to the 2018 NAHL Robertson Cup championship. This year's playoffs, slated to be played May 8-12, were canceled due to the COVID-19 pandemic.

Fogerty Ice Arena manager Rob Hall has become a popular figure over the past few months, fielding phone calls from parents and trainers of Division I hopefuls and signees alike.

“There’s guys that have kids that are Division I prospects in Wisconsin, Illinois, and wherever else that are calling up here looking for ice-time,” Hall said on Wednesday afternoon.

The Coronavirus pandemic has effectively locked players out of rinks since early March in Minnesota’s case, forcing Hall and facility managers worldwide to adapt and revise their current infrastructure.

“It’s a complete juggling nightmare to figure this all out,” Hall admitted. “After this last extension came to be, my staff and I decided to do exactly what the governor has been preaching,” Hall continued. “Send in your business plan to sell your case as to why you should be open.”

Hall and his comrades believe that they have crafted a set of guidelines for their facility, relying heavily on common sense. These guidelines include breaks of twenty minutes between ice times as opposed to the regular ten-minute intervals, and players coming to the rink already dressed so they don’t need to spend any time in the locker room.

“It’s a predictable setting,” Hall explained. “We know who’s coming into the rink, what time, and the measures that we take to ensure that everybody is adhering to the social distancing and those practices.”

Those practices will likely include having parents drop their children off at the arena without staying, a measure that Hall said hasn’t been met with much resistance.

“From everything that I’m hearing from our users, everybody wants to get back on the ice, and are going to be willing to do whatever’s necessary to get skating.” 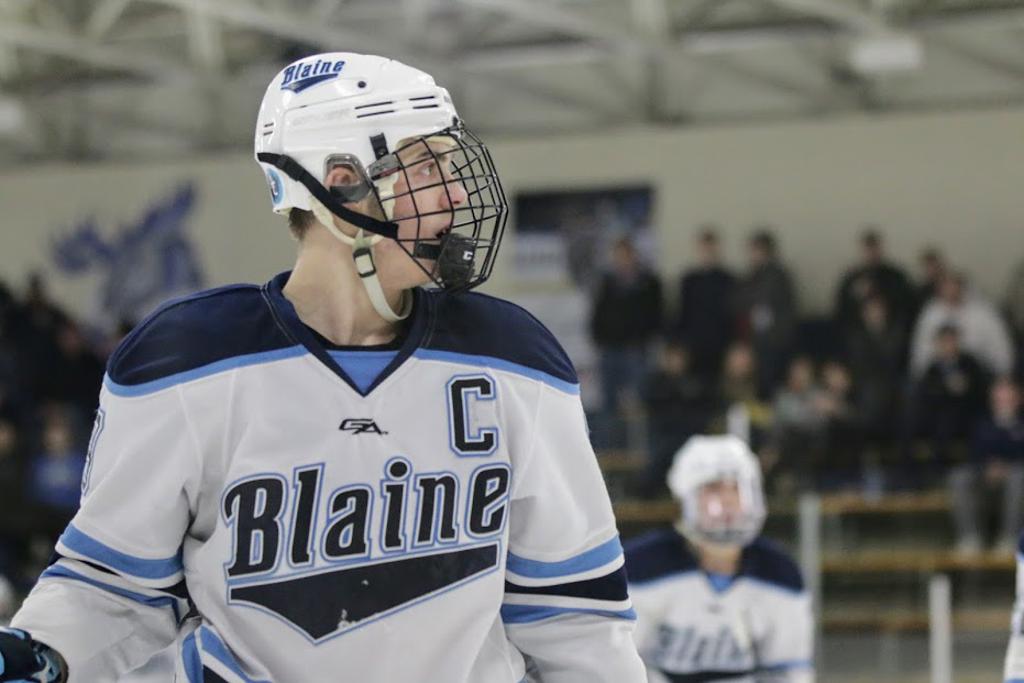 Former Blaine standout Will Hillman and the remaining Bengals may be looking at a new world after return to their home ice.

But getting hockey players and future skaters back on the ice is just the beginning.

Hall runs a property that includes two rinks, a curling sheet, and a full bar and restaurant. Those amenities will require just as much thought as the rinks themselves, if not more, due to the amount of staff needed to operate the facility.

“As a facility operator, you’re kind of taking it a step further,” Hall said. “Do you offer concessions? Do you offer even vending machines? Every touchpoint in the facility now has to be cleaned,” Hall continued, adding that Fogerty has self-imposed a total wipe-down on the hour, every hour.

Despite building Fogerty’s safety guidelines with the help of a member of the Minnesota Department of Labor and implementing more stringent cleaning policies, Hall and his staff made the decision to remove the ice from the arena’s North Rink in order to execute compressor maintenance. The work ensures that if everything opened, the North Rink would still need a week to replace the sheet.

As a hub for spring and summer training sessions, offseason leagues, and tournaments, Hall said that Fogerty would do its best to honor the original prices quoted earlier this year to teams and event organizers. From there, facilities are playing financial catch-up.

“Yeah, there’s some extra costs, and we’re going to eat that over the summer, but when it comes to the fall, (in) a new budget year and everything’s moving forward, ice costs are probably going to go up,” Hall said.

Though swimming through a sea of double-edged swords and uncertainty, Hall maintains a positive outlook, though he admits he doesn’t have much of a choice.

“I gotta be optimistic that we’re going to get back open and get running again.”