The Bolts and Sharks pick up victories during a midweek double-header in Mendota Heights. 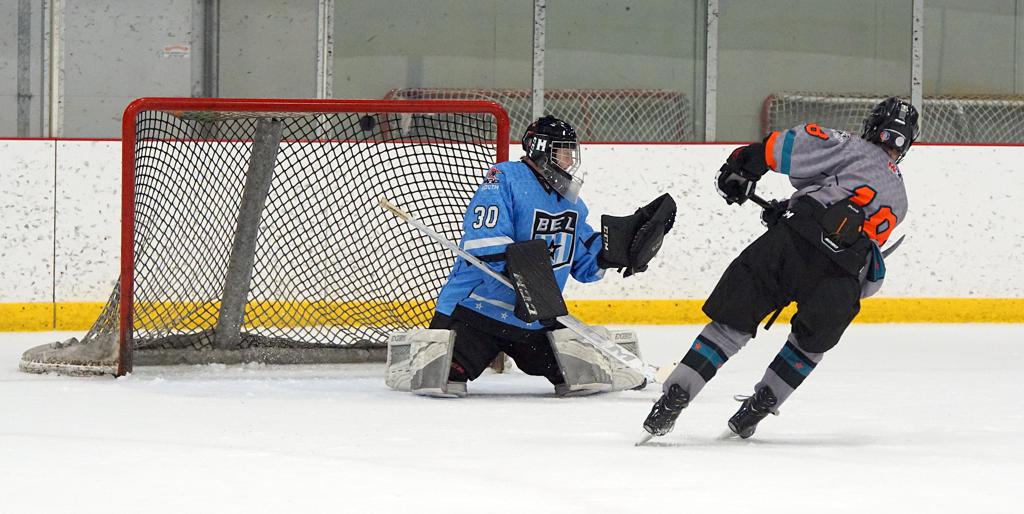 Teague Collings scores to earn the win for the Sharks during Wednesday's shootout against the Penguins. 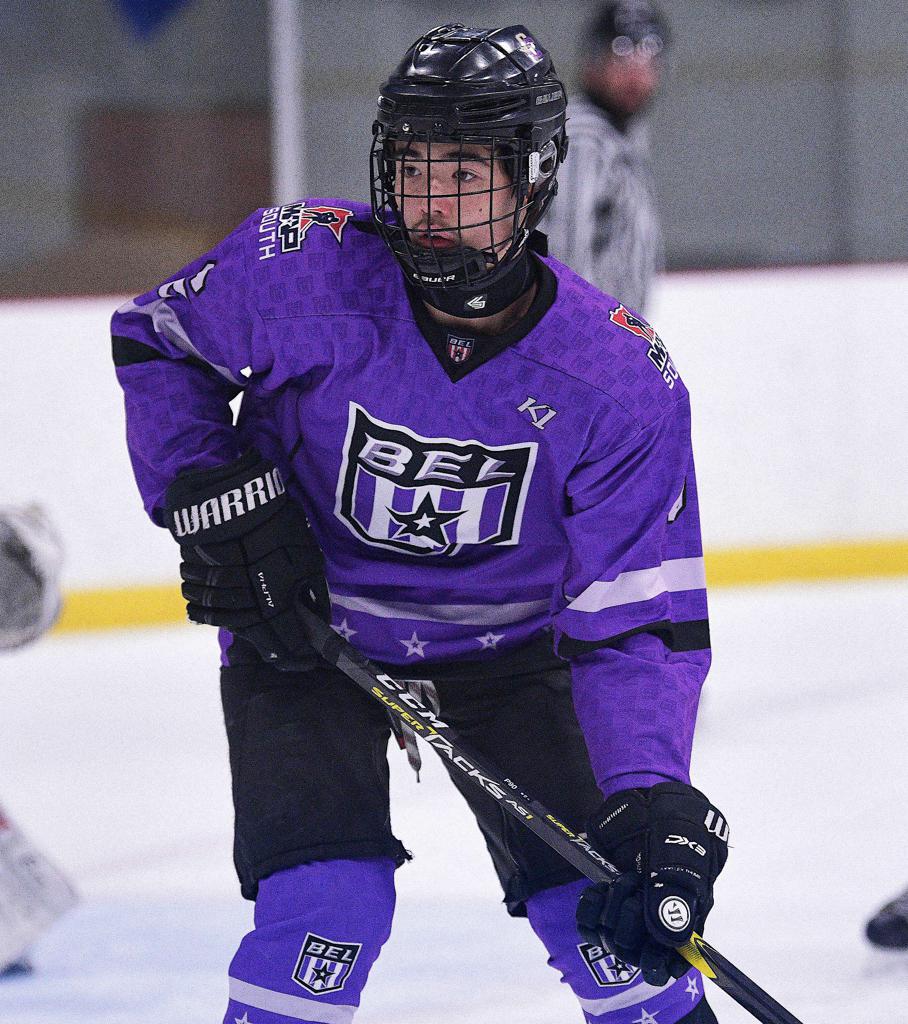 Tanner Bruender had two assists on Wednesday for the Bolts in their 5-2 win over the Bruins.

The Bolts rode a fast start to a 5-2 win over the Bruins on Wednesday night, moving into first place in the Bantam Elite League standings with a record of 5-2-1, earning five wins in regulation and one in a shootout.

Sam Scheetz, Ryan Madigan, and Ben Miller each scored once in the first half for the Bolts, with the lone Bruins' goal coming from Drew Stewart. Miller and Scheetz added goals in the second half, again with a Stewart tally being the only score for the Bruins in the last 25 minutes. Lucas Schanno and Isaiah Paulnock combined to stop 31 of 33 shots in goal for the Bolts, while Jack Mylodoziniec and Brady Altier managed 31 stops on 34 shots in split time.

In the nightcap, the Sharks pulled off an improbable comeback, scoring twice in the final 2:40 of regulation to force a shootout to decide a winner. In this case, the fast start did not prove fruitful for the initial leaders, as Dylan Vornwald, Cole Saterdalen, and Danny Nelson handed the Penguins a 3-1 lead after the first half. Michael Risteau scored with 38 seconds remaining in the opening frame to break the shutout.

It took nearly 23 minutes for the Sharks to make their comeback bid, as Teddy Townsend netted a goal with 2:43 to play. With every eyeball in the building on the clock, the Sharks wasted no time pulling even, getting a goal from Baylor Stebbins 21 seconds after Townsend's to send the game into its one-on-one session. Delano native Teague Collings scored the only goal of the shootout, giving the Sharks their first win since opening weekend. 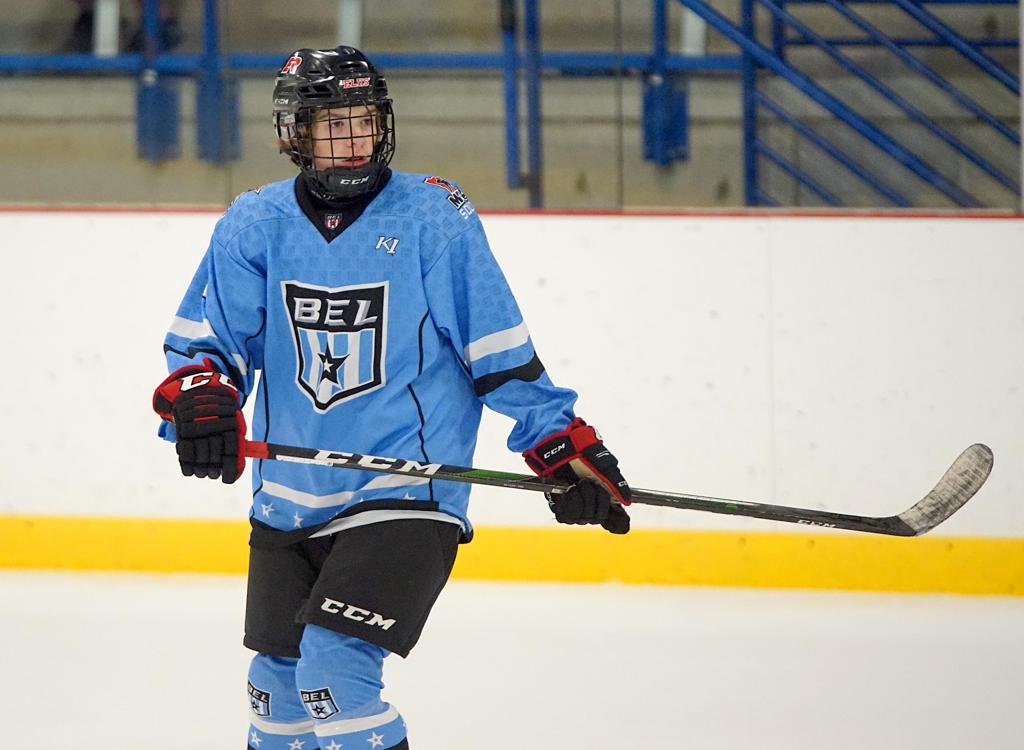 Cooper Anderson dished out two assists for the Penguins in Wednesday's loss to the Sharks.