Over 100 Squirt Major and Squirt Minor-aged players make their way to Bloomington for a raucous start to the fall season. 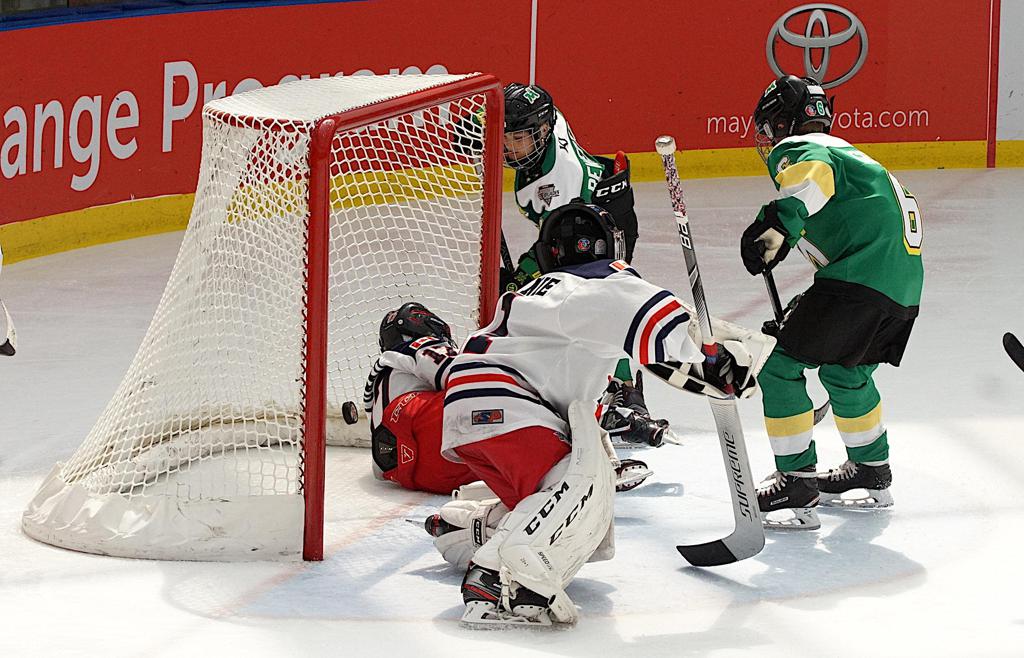 The season of mown grass and swampy ice is over.

Summer, a span of three months in which days are longer, hotter, and heavier, is quickly giving way to fall. This autumn season may not be as routine as those in the past, but some things will remain constant.

Hockey that feels like real hockey. And what better way to kick off the fall season that a tournament full of talent?

The Youth Hockey Hub is proud to present the Fall Classic, an Invitational tournament for some of the best Squirt Major and Squirt Minor-aged players from Minnesota, held at historic Bloomington Ice Garden. 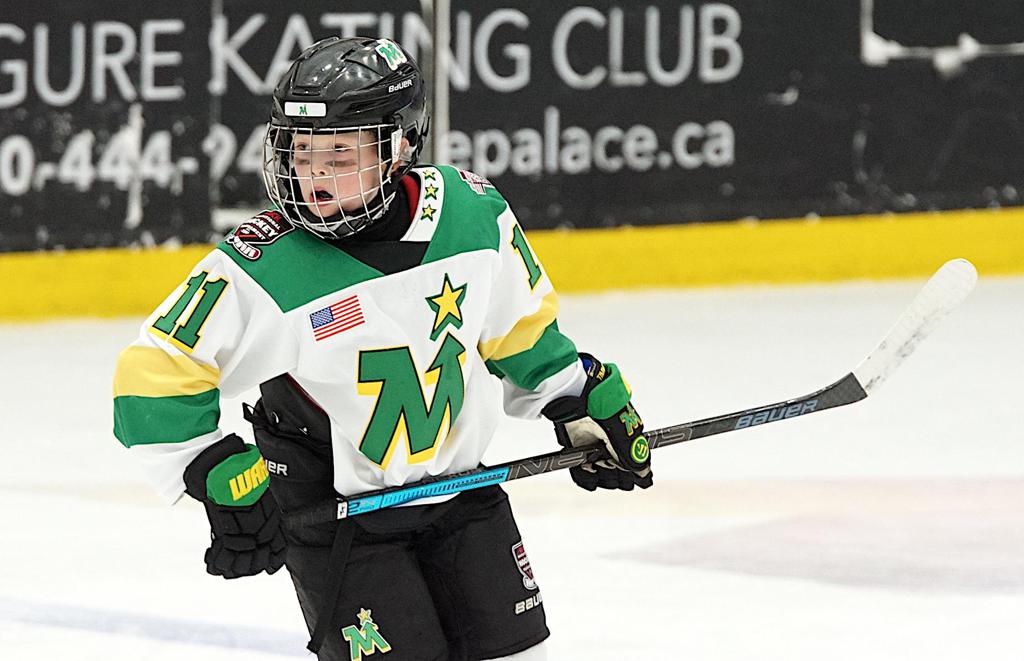 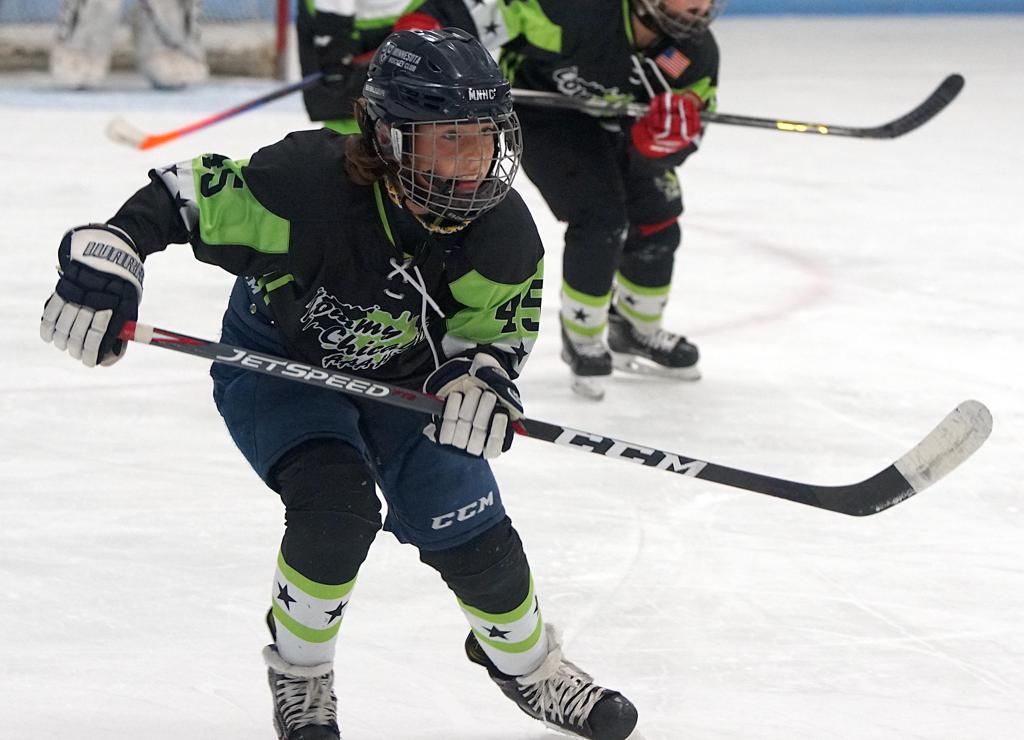 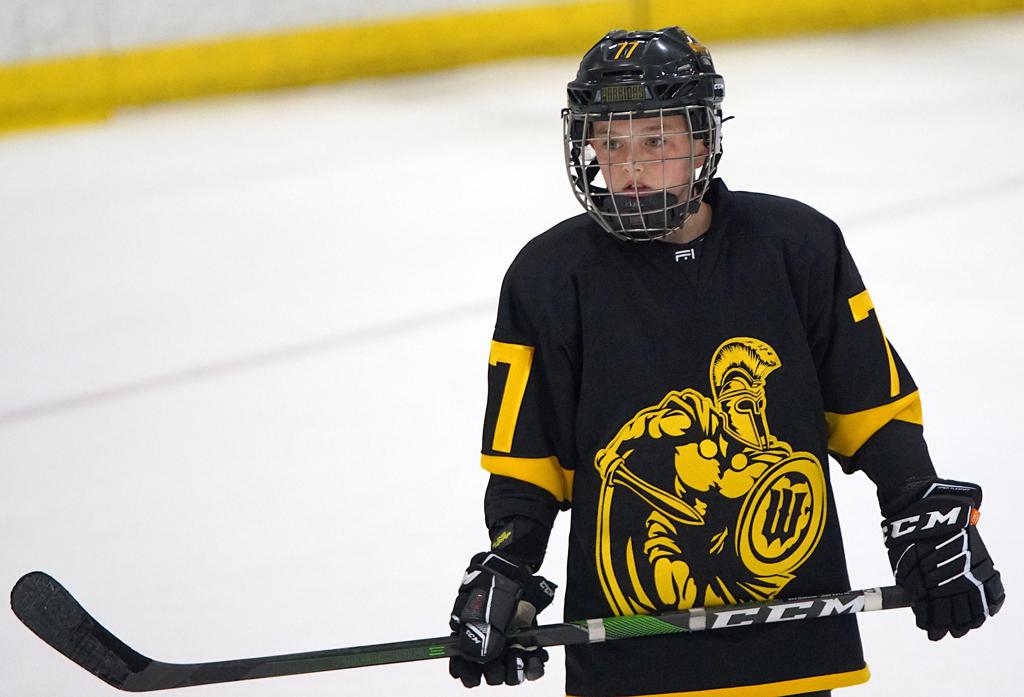 All Fall Classic Minor Boys skater positions are full. There is one Goalie spot available. Interested invited goalies please send an email to YouthHockeyHub@Gmail.com to get final spot. 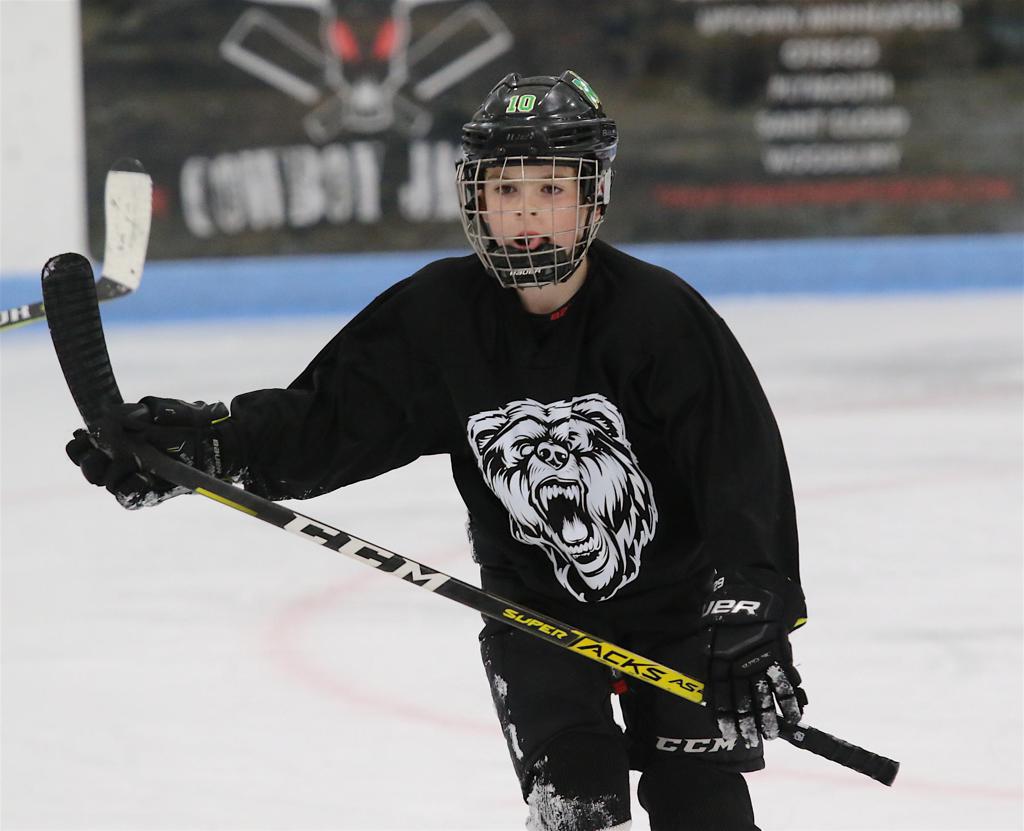 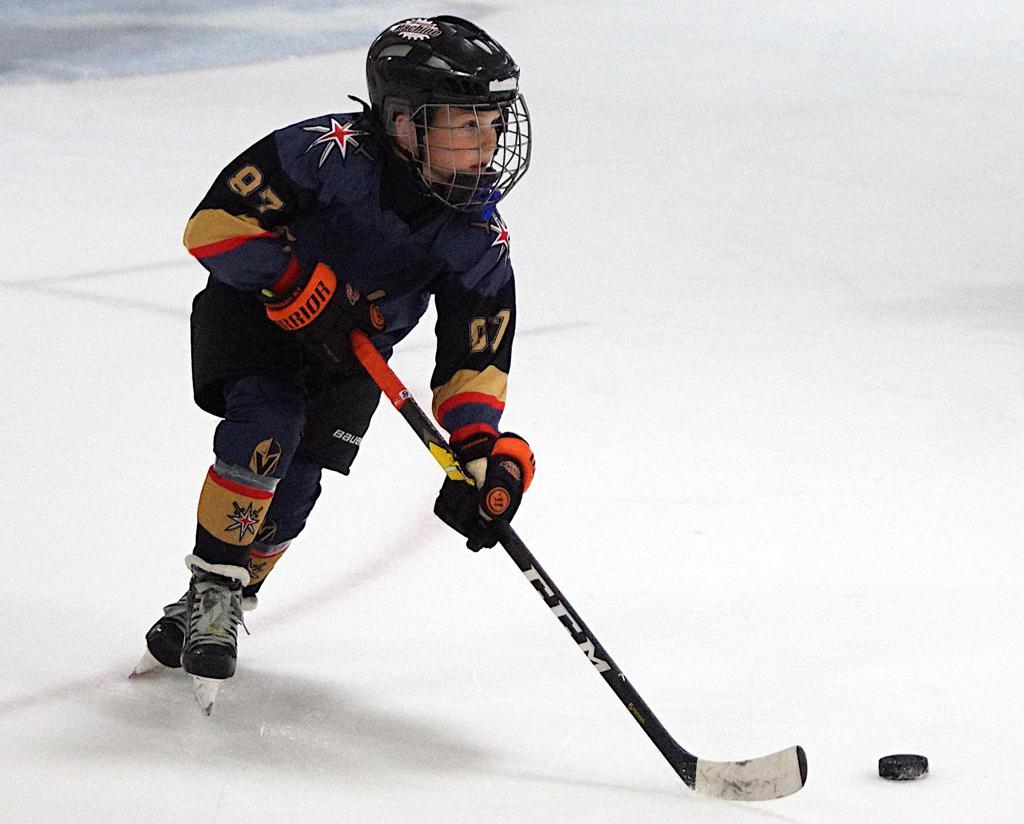